This Man Committed Some Of History's Most Heinous Crimes

There have been some truly terrifying people walking the Earth in the past. Animals like Ted Bundy and Jeffrey Dahmer were truly despicable human beings. While Edward Paisnel was not nearly as prolific as those two, but his style of crime will send shivers down your spine. Her terrorized a small island for more than ten years before finally getting caught. 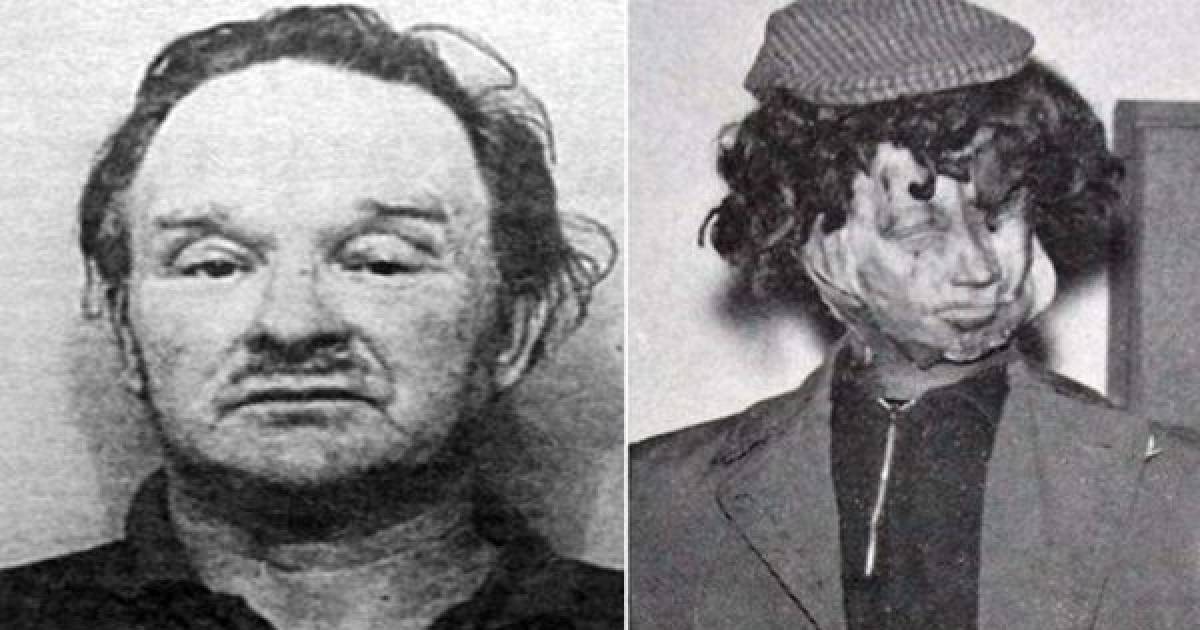 Psychos like Bundy and Dahmer have nothing on this guy, Edward Paisnel. This incredibly depraved individual was known as "The Beast of Jersey" For a decade, he terrorized unsuspecting innocents. He wore a black women's wig along with a disfigured rubber face mask that would even scare the bejesus out of Leatherface. 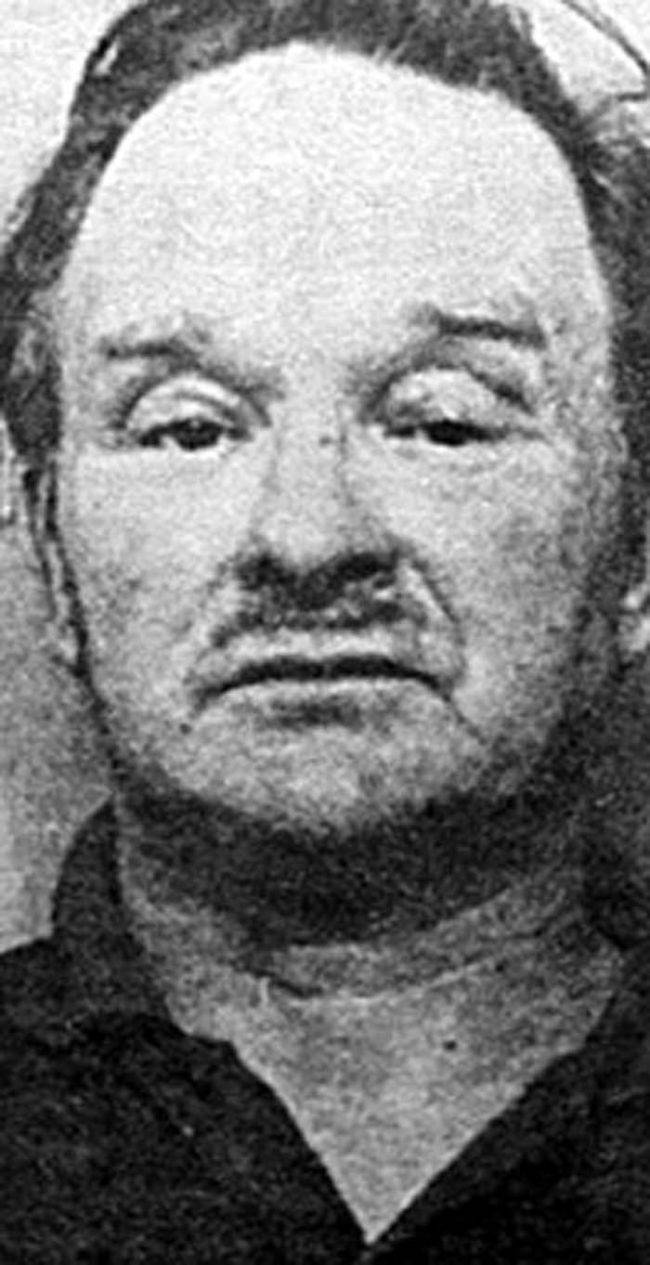 Jersey is an island in the British Channel off of the coast of Normandy. It was there that Paisel preyed on small children for more than a decade. He broke into homes while wearing that horrific mask along with nail-studded wristlets. Then he would sexually assault every woman and child inside the home. His reign of terror lasted from 1960 to 1971 when he was finally arrested while driving a stolen car. When the police searched the vehicle, they found his scary get-up in the trunk. They knew exactly who he was at that point and arrested him. 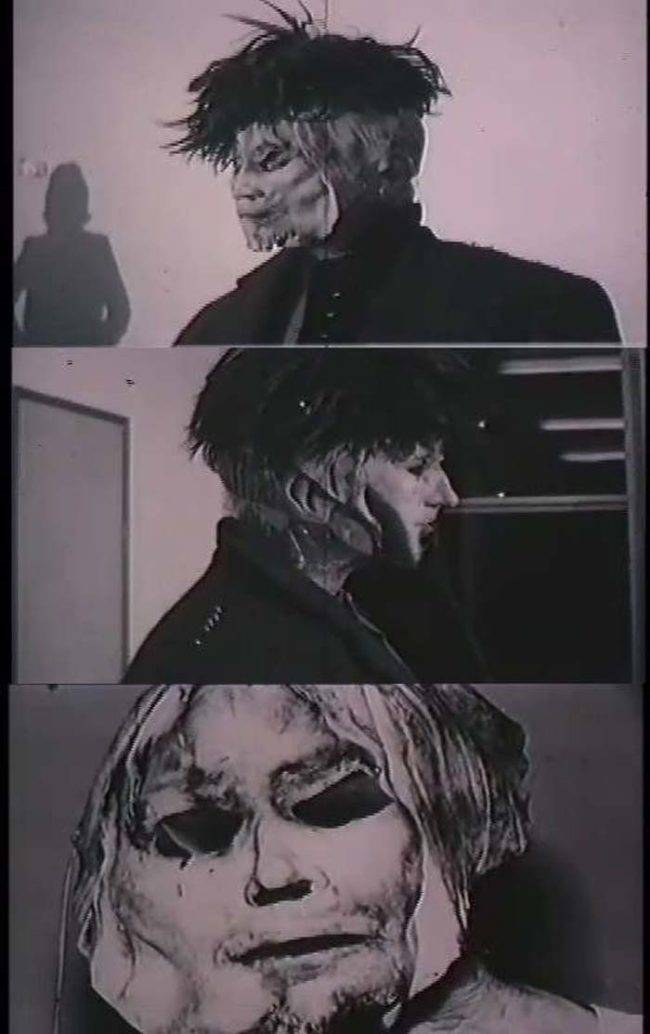 It was said that Paisnel worshipped Satan and committed these horrific attacks while under the spell of the full moon. They said he was a pretty normal guy but would turn into a beast incarnate. During the full moon, he would seek out helpless victims, all young boys and girls. He snatched these terrified babes from their beds, tied a noose around their necks, and would subject them to his sick desires. 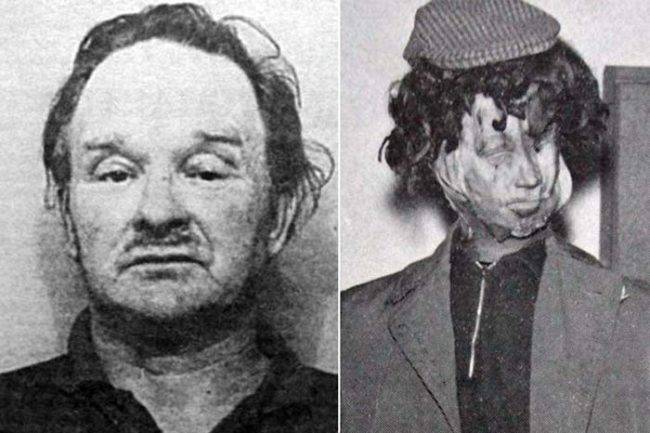 It was said, during his trial, that Paisnel modeled himself on the infamous Gilles De Rais, who would lure children to his castle before offering them to the Devil as human sacrifices. The police said that Paisnel built a shrine to Satan in a barn. Behind a couple of heavy red curtains, they found a large alter covered in occult symbols and other arcane items. They believed he sacrificed small animals in some sort of blood ceremony before he went out to stalk his next victim. 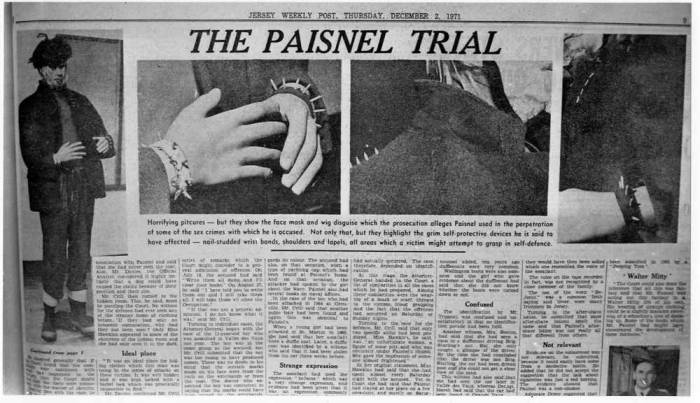 Witnesses said that Paisnel was a real-life Jekyll & Hyde. During the day, he was a builder and a pillar of society. The townspeople knew him as Ted. He and his wife, Joan, took in orphaned children to their home in Grouville. Paisnel also, reportedly, implored the local police to capture the disgusting fiend that was terrorizing the children of the island. 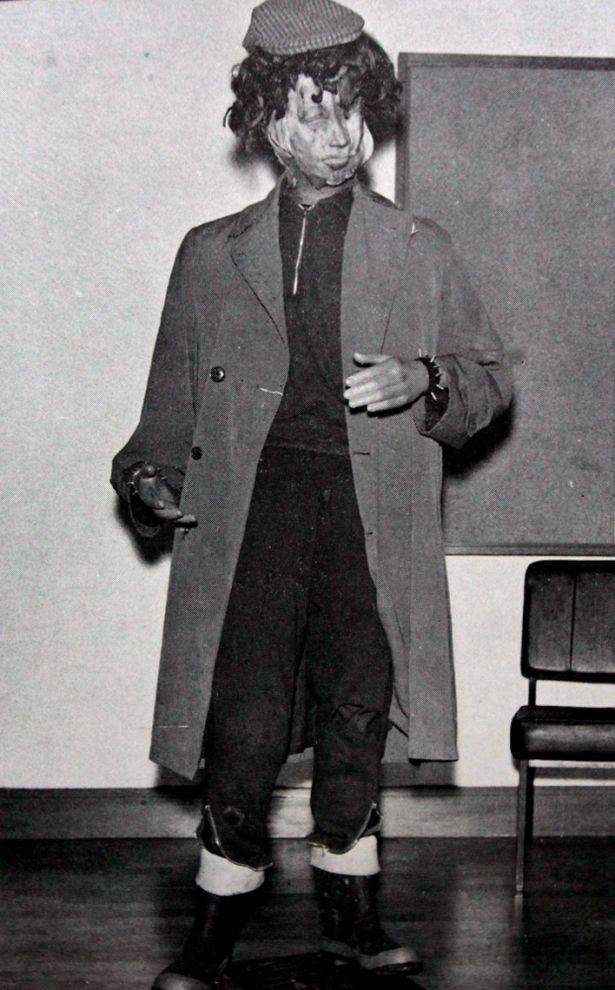 After a bit more than a decade, Paisnel's spree came to an end. He had stolen a car to prepare for his next attack. He came across a police roadblock as part of an investigation of an unrelated murder. He panicked, thinking they were looking for him and ran through the roadblock then sped through a red light. Paisnel was finally pulled over after a high-speed chase ensued. 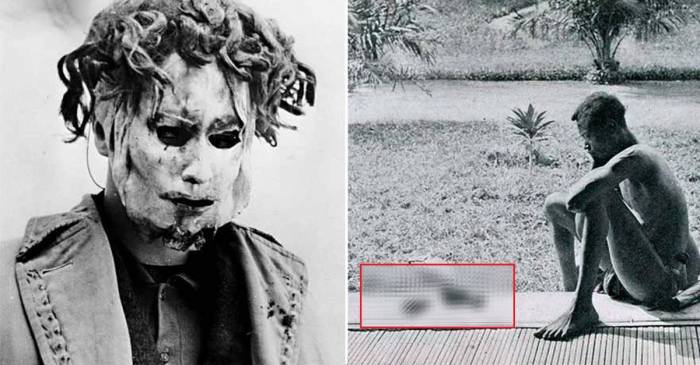 Are there more victims?

Paisnel was convicted in 1971 on 13 counts of assault, rape, and sodomy. He was sentenced to 30 years in prison. He died in 1994 on the Isle of Wight. Some reports even say that The Beast of Jersey might also be responsible for a number of missing children cases that are currently unsolved. In 2008, they tied him to a child's skull that was found during the excavation of an orphanage that "Uncle Ted" was known to pass out sweets and dress up like Father Christmas. 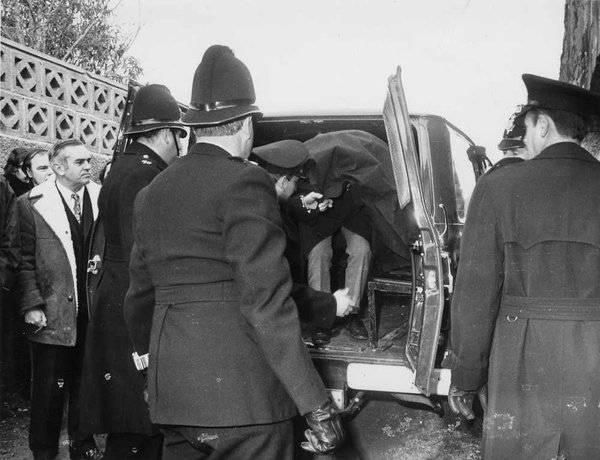