Posted by Sama in Bizarre On 30th July 2020
ADVERTISEMENT 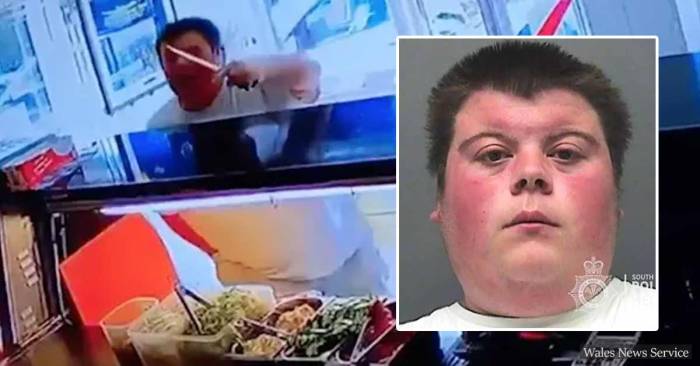 Matthew Hawkins, from Swansea, was drunk as he banged the nine-inch blade on the counter of Yummies Pizza and Kebab shop and made 'stabbing motions' in the air while shouting at staff.

The 19-year-old was told he could buy chips, but he replied: "I want free chips. Hurry up or I'm going to cut you."

This stand-off continued for 15 minutes before Hawkins eventually left the shop and said: "I'm going to f***ing rob next door - then I'm coming back for my chips."

Hawkins then went to the neighbouring Best One shop, which he also attempted to rob at knifepoint. He was followed by a member of staff from Yummies, who shut him inside Best One.

When police arrived they found him banging on the front door shouting: "Give me my f***ing chips." 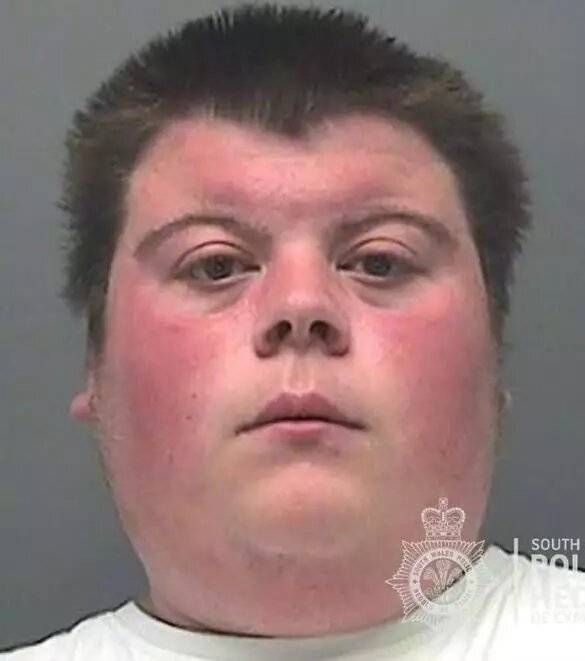 At Swansea Crown Court, Hawkins admitted two robbery bids and possessing a blade and was sentenced to three years in a young offenders institution. He was also made the subject of restraining orders banning him from contacting his victims for the next five years. 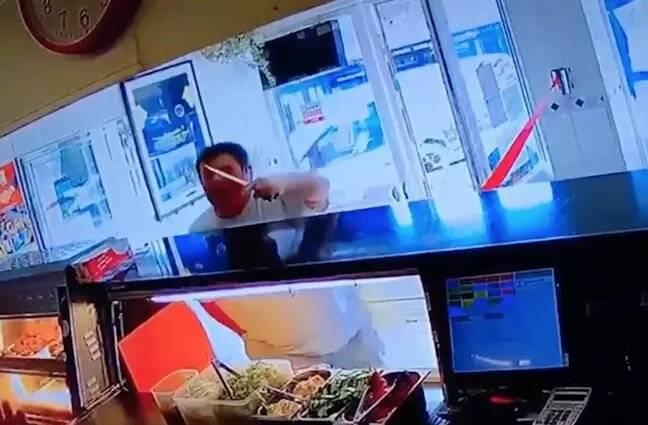 Judge Paul Thomas QC told Hawkins his drunken threats must have 'frightened the living daylights' out of his victims.

He said: "The courts have a duty to protect workers in small businesses who were vulnerable to such attacks."