Posted by Sama in Bizarre On 16th June 2020
ADVERTISEMENT

Rachel Hearson is an NHS healthcare worker who has a career span of more than 40 years. The woman wrote her memoir and shared all the bizarre crazy incidents she has encountered during her career. One incident Rachaels talks about is the time when a GP told her that a couple he was treating 'didn't know how to make babies', resulting in her having to give them a talk about the birds and the bees. 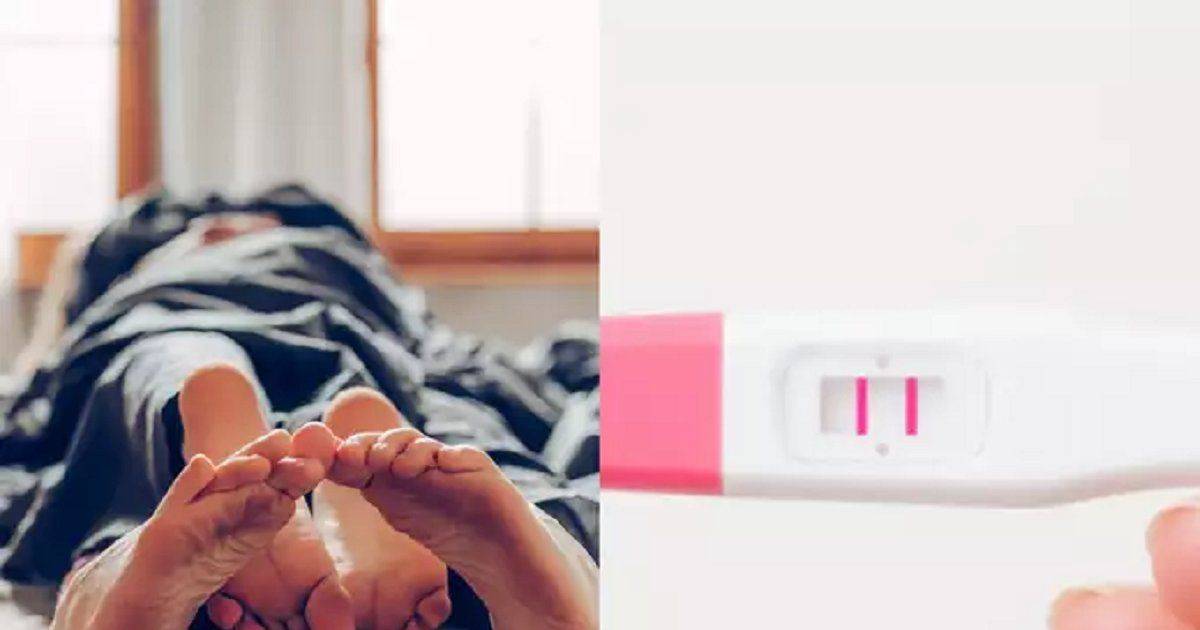 #1 Handle With Care: Confessions of an NHS Health Visitor

An NHS worker recently wrote a memoir Handle With Care: Confessions of an NHS Health Visitor, having spent more than 40 years in the NHS working as a nurse, midwife and health visitor, Rachael Hearson, 59, shares some surprising incidents she encountered during her career of 40 plus years. 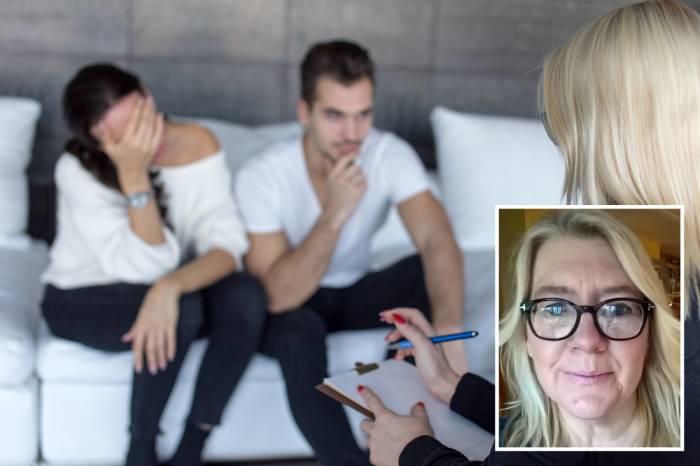 In her interview with Mirror, Rachael opened up about the weird incident where she found herself in the pre-Internet days when a GP told her that a couple he was treating 'didn't know how to make babies', resulting in her having to give them a talk about the birds and the bees.

She said: "They had been married for some years but children 'hadn't come along'. The GP deduced they didn't know how to make babies, and it was my job to ensure they did!

"They genuinely thought babies arrived as a result of simply 'being married' and had no clue. Teaching someone about sex is quite a responsibility. But within a couple of visits, the pair couldn't keep their hands off each other." 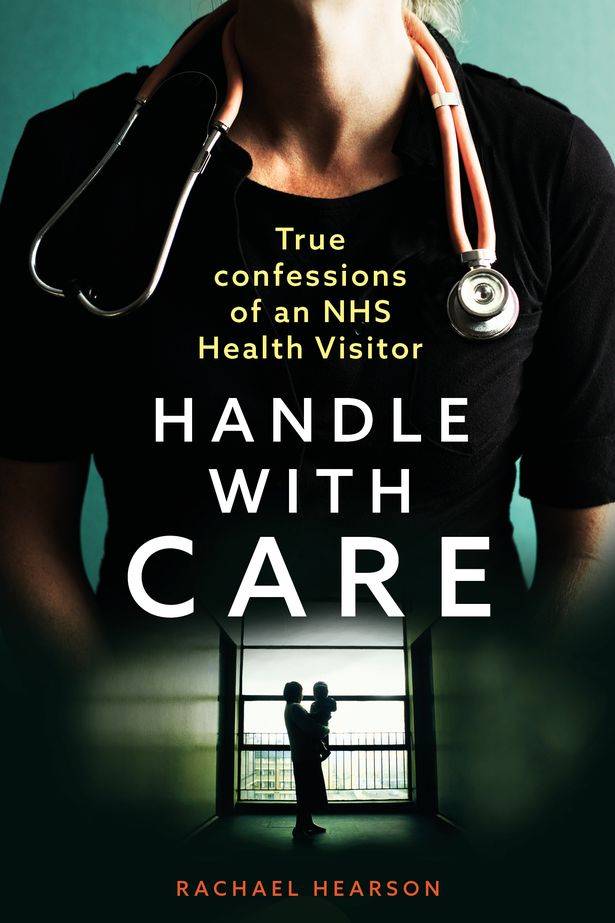 As you have assumed the man was the sex offender and was sat with his partner and Rachael while a discussion about the course was taking place. 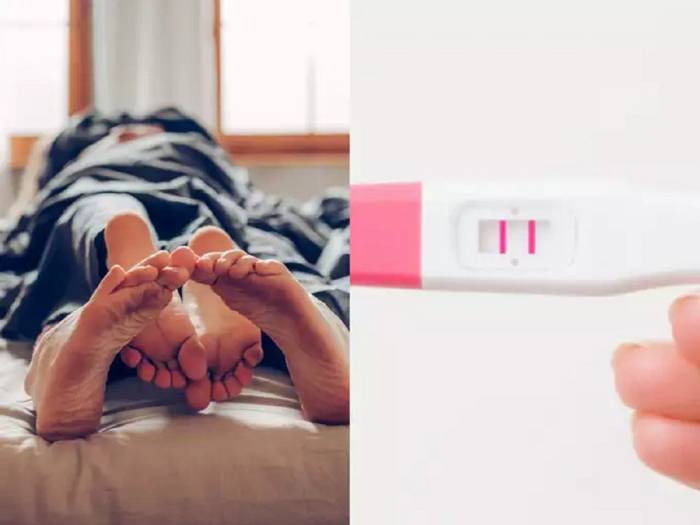 If you fancy reading more crazy incidents like this, you might want to take a look at her memoir.