This May Look Like A Spaceship, But It Is Actually A Euthanasia Capsule

Assisted suicide has and always will be a hot topic of conversation with people arguing both sides. People who support assisted suicide will argue that we should not be able to force people to live in pain and with a poor quality of life. After all, we have no issues putting our pets down when they are in extreme pain or are terminally ill, so why can't humans have the same decency? 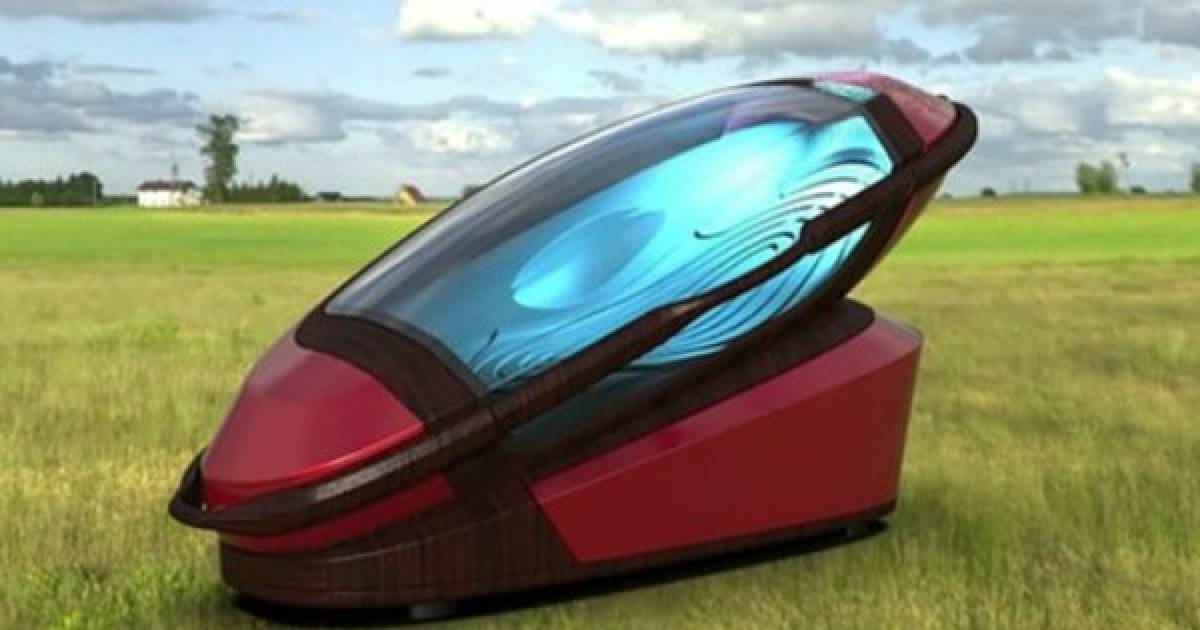 This euthanasia machine has been invented by Exit International. They call it the Sarco Capsule. It was invented in the Netherlands where euthanasia is totally legal. It was designed to help people end their lives in the most painless way. 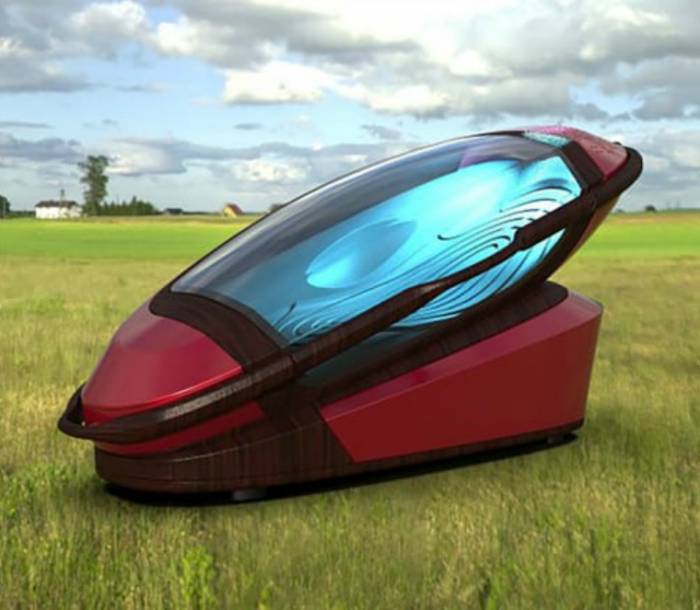 Inside the machine, you will find a touchpad as well as voice recognition and eye-movement function so that anyone can use it no matter how weak their condition may have them. The machine is made from plastic panels that are easily replicated by a 3D printing machine, and there is a reclining couch inside. 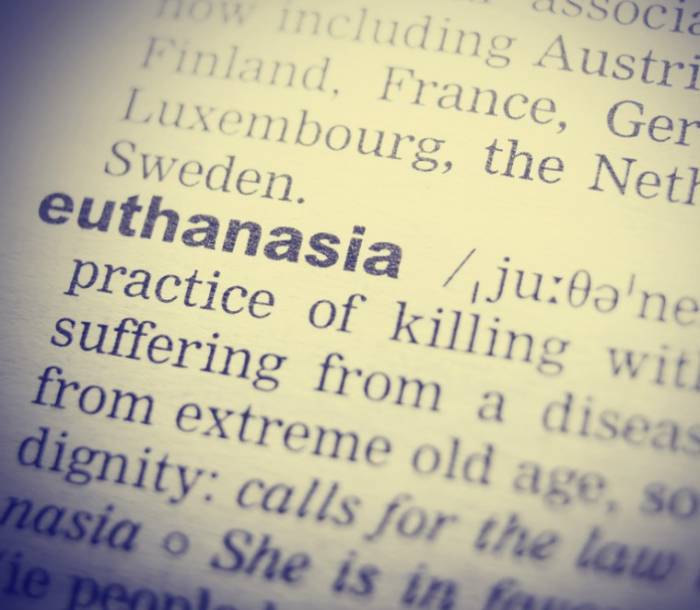 The man behind this machine is Philip Nitschke. This is not his first time inventing a device that will assist suicide. He developed suicide kits that contain death-inducing drugs and an 'exit bag' that allows people to die through inert gas asphyxiation. But, the suicide capsule is the most humane and efficient concept that he has come up with so far. 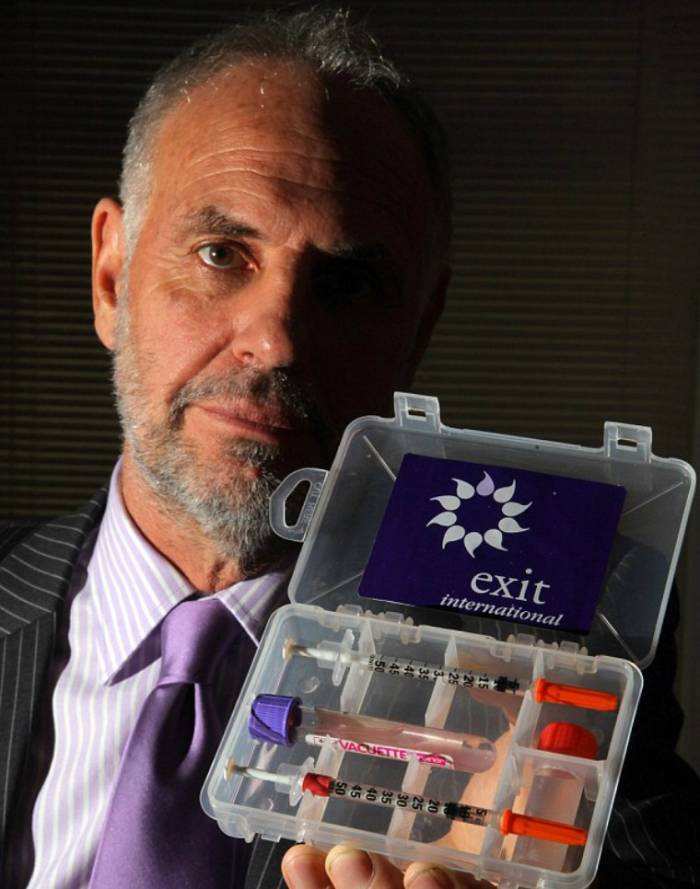 "Sarco does not use any restricted drugs or require any special expertise such as the insertion of an intravenous needle. Anyone who can pass the entry test can enter the machine and legally end their life."

Once a user is inside the machine, they don a cardiac wristband that provides their heart rate information to the people on the outside of the capsule. It will alert them to when the user's life has ended. The canopy on the machine is also adjustable so that they have the option to be seen by their family during their final moments, or they can set the canopy so that no one is able to witness their final moments. 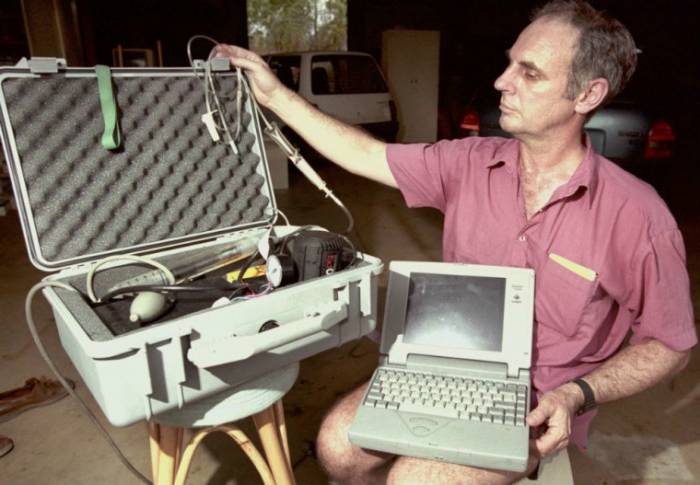 Users must enter a 4 digit activation code. Once inside the capsule, they are asked if they wish to die. If they say yes, the machine pumps liquid nitrogen into the chamber. Within a minute, the oxygen levels drop to the point where the person loses consciousness and dies peacefully from hypoxia. 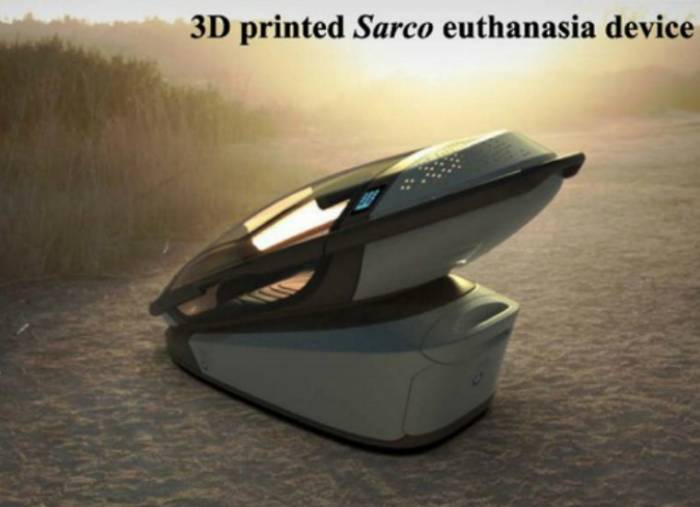 The design will be readily available thanks to 3D printing technology which allows for the capsule to be cheaply replicated which also makes it an affordable option. The capsule will cost around $1,500. Once the machine has been used, with the exception of the reusable base, the machine is made of biodegradable material and can be used as a coffin. 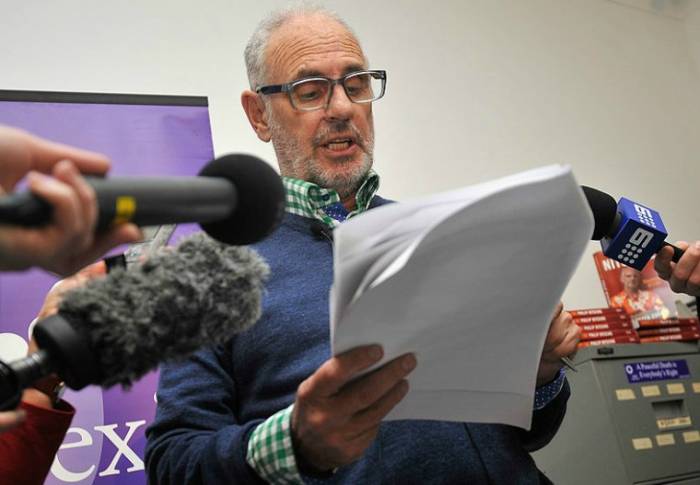 In order to gain access to this machine, the person has to pass an online mental questionnaire. Once they pass, they are given their 4 digit access code that opens the capsule and can start the process of ending their life.

No matter what side of the fence that you are on when it comes to euthanasia, it is clear that there are some serious issues with how a person can get their hands on one of these machines. Since they are only required to fill out an online questionnaire, it could end up in the hands of people who do not wish to end their lives, and the machine could be used maliciously. 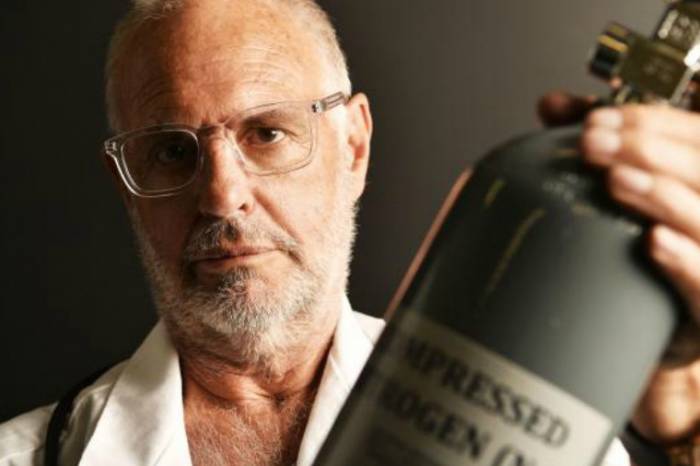 Nitschke became knows in the late 90s when he helped several people end their lives through voluntary lethal injection even though it was legal at the time under the 1995 Rights of Terminally Ill Act that was nullified in 1197. Ever since Nitschke has publicly campaigned for the reinstatement of the legalization of euthanasia. 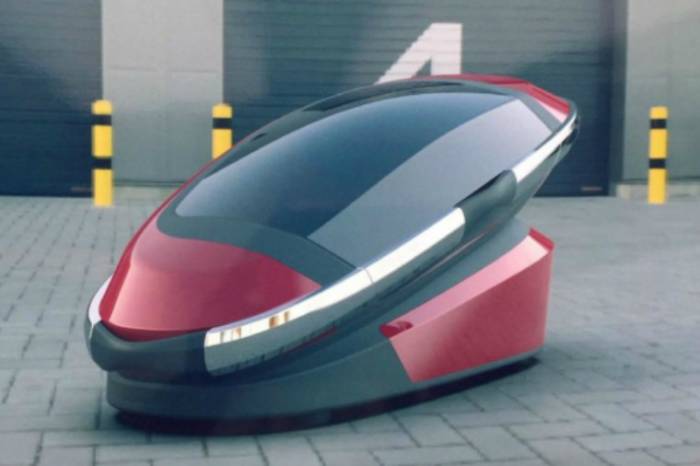 Since the euthanasia capsule will make ending a person's life pretty easy, its introduction will end up being very controversial. 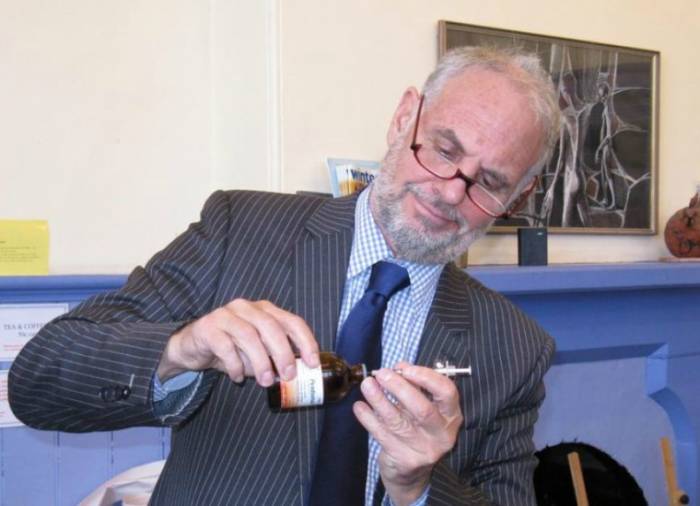