Posted by Michael Avery in Amazing On 5th May 2017
ADVERTISEMENT

Disks of ice are a natural occurrence. They can be found spinning around the top of rivers in North America and northern Europe. They could be as small as a CD or as wide as 55 feet. You can find the ice disks floating on their own or many close by. Learn more about this interesting phenomenon here. 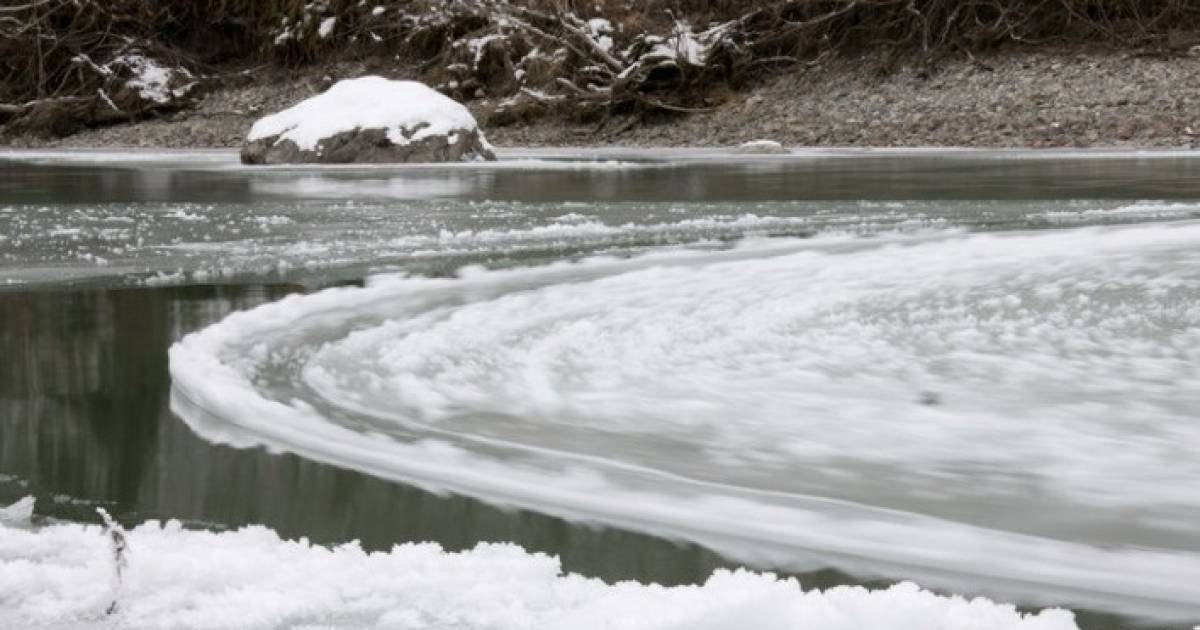 At the University of Liége, physicists conducted experiments to understand how the natural occurrence happens. What they discovered was that as water gets warmer to ice on top does not melt or sink like you would you think. The water under ice spins in a rotation and as the ice about it rotates it begins to form a disk. 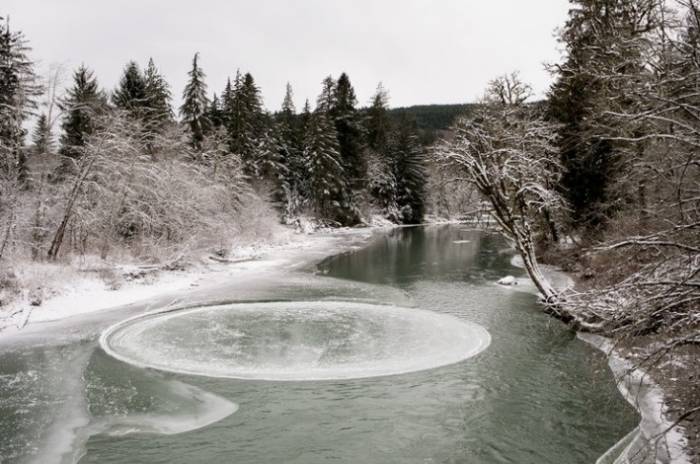 Kaylyn Messer, a photographer from Washington state, heard that there was a large ice circle turning in Middle Fork Snoqualmie River, Washington.

She immediately drove over to the location to see if she could actually spot the ice disk. 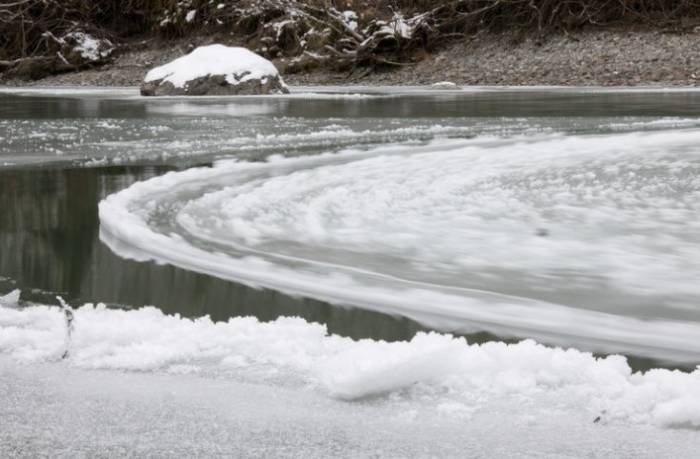 32-year-old Messer parked on a nearby bridge where she was then able to see the breathtaking event.

The disk was formed when a large chunk of ice broke off in the river. It created an effect called ‘rotational shear’, where the water current slowly grinds the free-floating chunk of ice until it has been smoothed into a perfect circle. 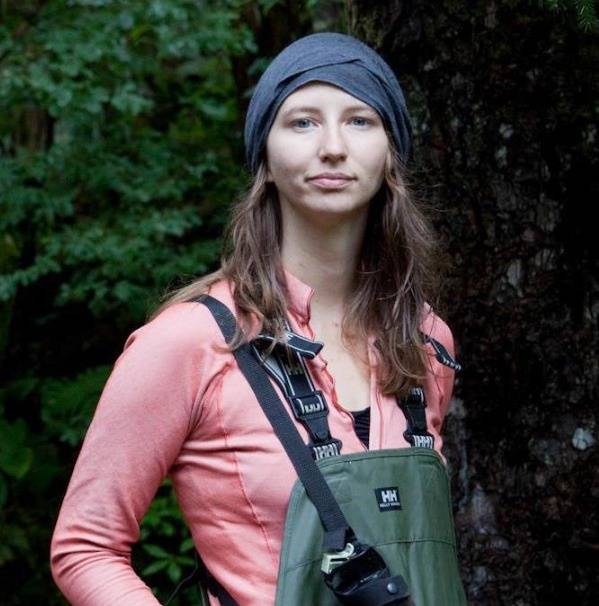 Messer stayed and observed the phenomenon for a few hours as it was a mesmerizing scene that you don't see every day.

“It was a very meditative thing to watch. It was just kind of like a record spinning on a player after a song was done. I think that’s why I ended up staying for a couple of hours,” she said to the Seattle Times. 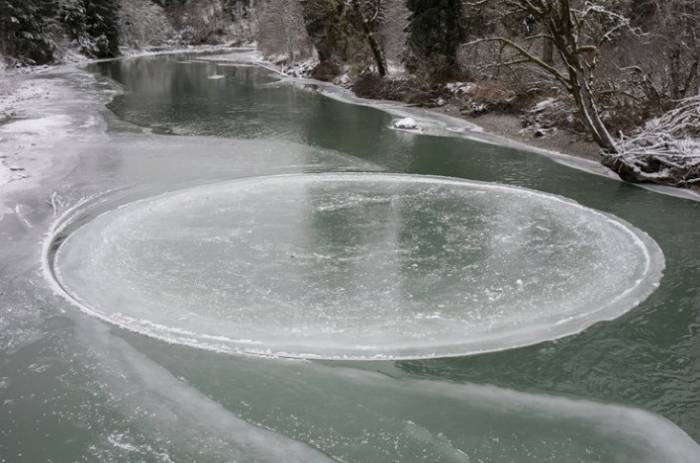