This New Version Of Facebook Won't Require A Tablet, Phone, Or Screen!

Mark Zuckerberg has lived most of his life on the cutting edge of technology. After expressing recent thoughts about smartphones and how he feels they will soon die out, the Facebook CEO kind of signed an official "death warrant" for the devices by announcing a future version of Facebook that will not need a phone. 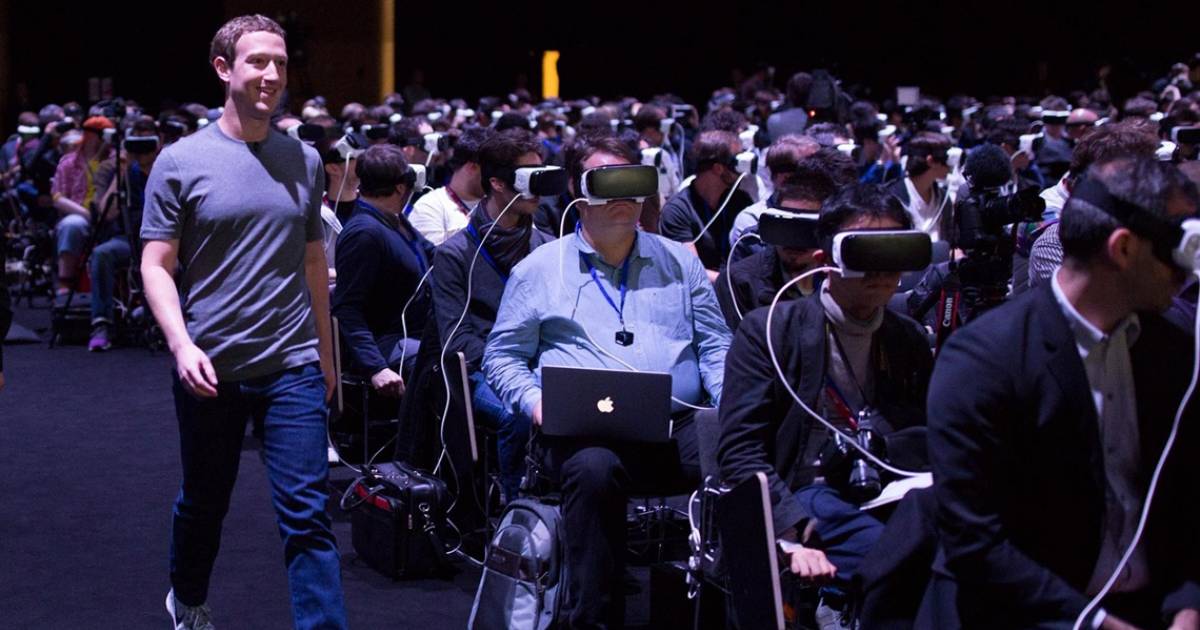 During the Facebook F8 conference, keynote speaker Mark Zuckerberg revealed Facebook's new Camera Effects platform. He stated that it would allow developers to make their own awesome augmented reality apps that can possibly get rid of smartphones altogether. 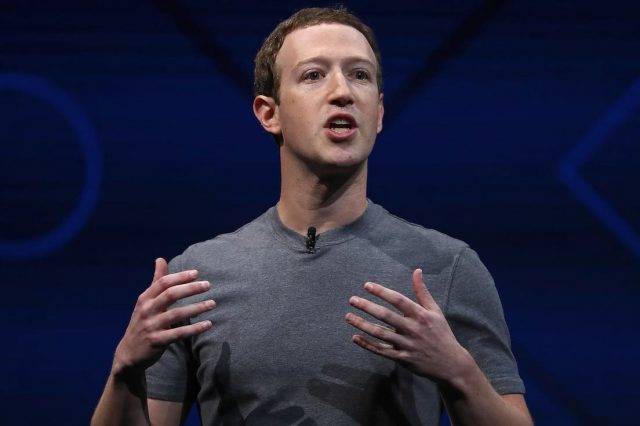 According to reports, Zuckerberg is and has been annoyed for a while by the fact that Facebook doesn't have a mobile operating system of its own. To that affect, this is the companies attempt at being directly in competition with Apple and Google.

If Zuckerberg were to succeed at realizing his dreams it wouldn't just be Google and Apple who would be concerned. This new technology definitely has the power to change the entire tech industry. Just think about it, there would be no need for screens at all if all physical platforms were digitized. 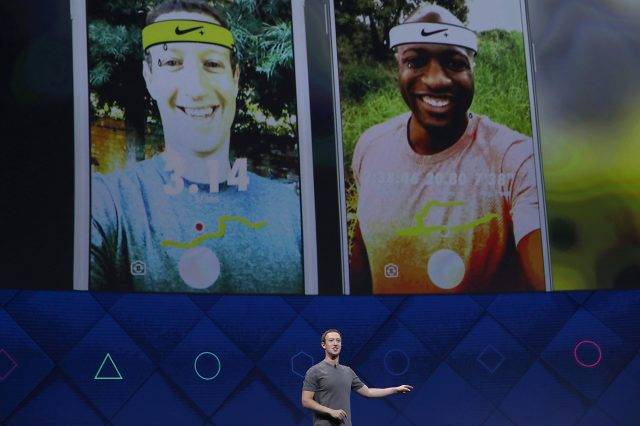 In Zuckerberg's vision of the future, people won't be sitting, glaring into their phones without interacting with the people around them. Instead, they will be wearing cool glasses that will place a digital version of their phone onto any surface they choose. 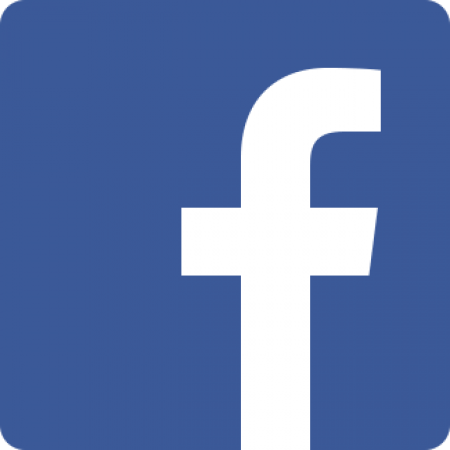 But why not stop at phones? What if this technology could do away with Television as well? You could simply watch your favorite show or movie using the glasses. It could also mean the end of smartwatches, fitness trackers, or basically anything that uses a screen. 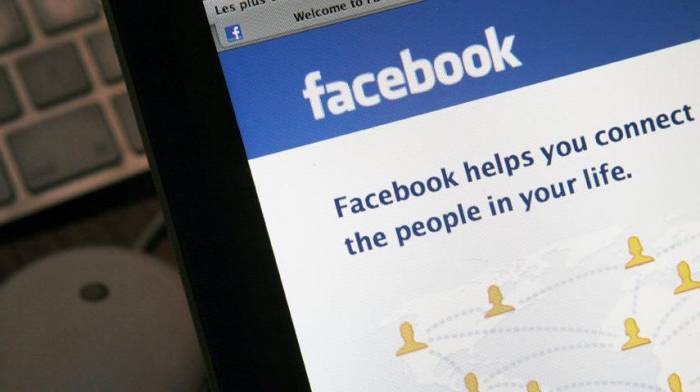 Zuckerberg is very aware that this massive change won't happen overnight. It will take quite a while to change the status quo. The companies that manufacture smartphones, tablets, TVs and other screened products would stand to lose a ton of money should this happen so you know they will fight it. Still, you should probably get used to a world without screens because it's going to happen eventually. 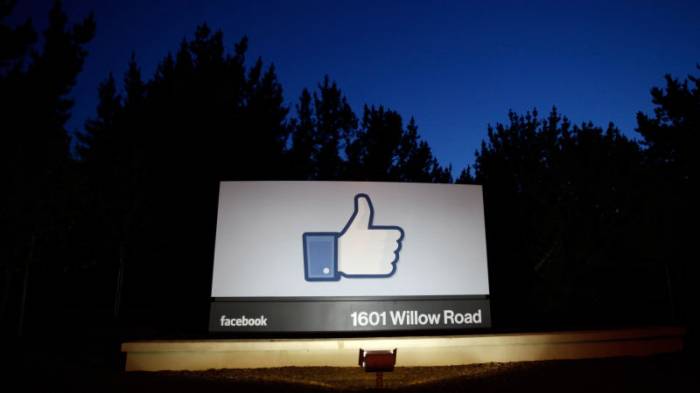