Posted by Sama in Cool On 8th September 2021
ADVERTISEMENT

Over time we have seen many optical illusions images shared on social media that have left the internet confused, however, this one optical illusion manages to leave people not only confused but also surprised because of a psychological perspective added to it. Look at the image and tell us what do you notice first, an old woman or a young woman staring in empty space? 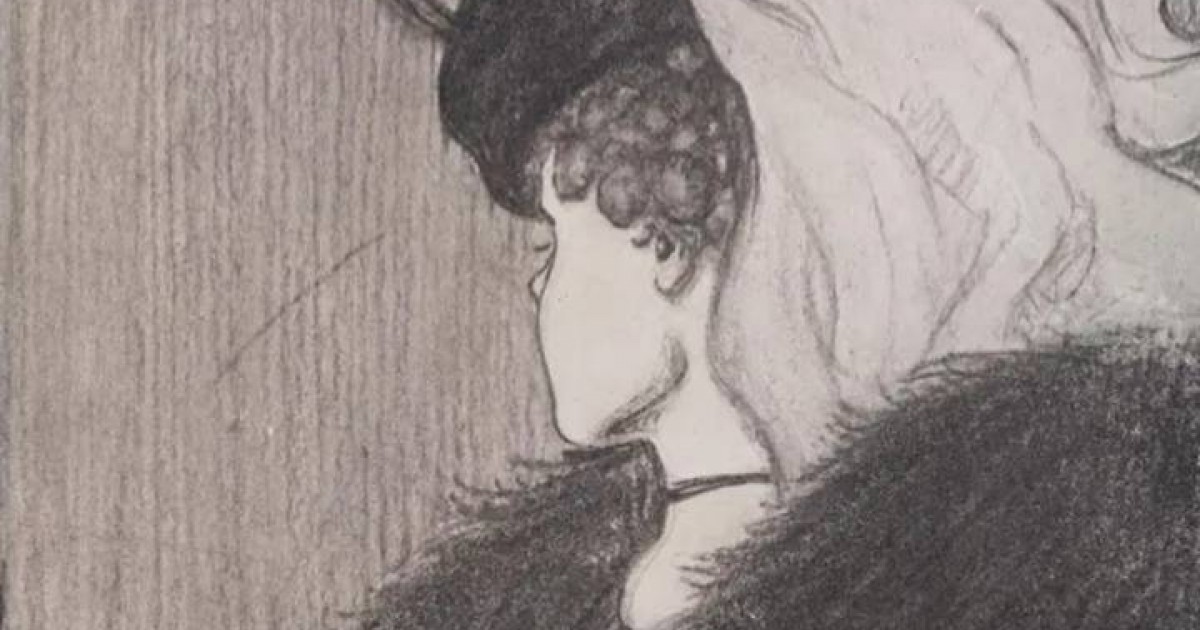 Optical illusions are interesting and with their color patterns and placement of objects, they always manage to leave people confused.

Most of the optical illusions shared tell us different things but never have we come across one that shows things to people based on their age factor.

When you look at the picture, what do you see? Are you looking into the eye of an old hag? Or do you see a young woman staring out into the distance? 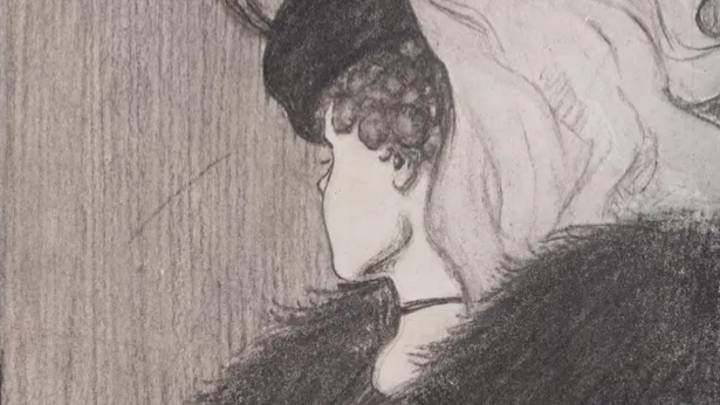 Famously knows as one of the world's most well-known optical illusions, this image is on social media with a divided response from the public.

Again, what you see here is based on your age only. 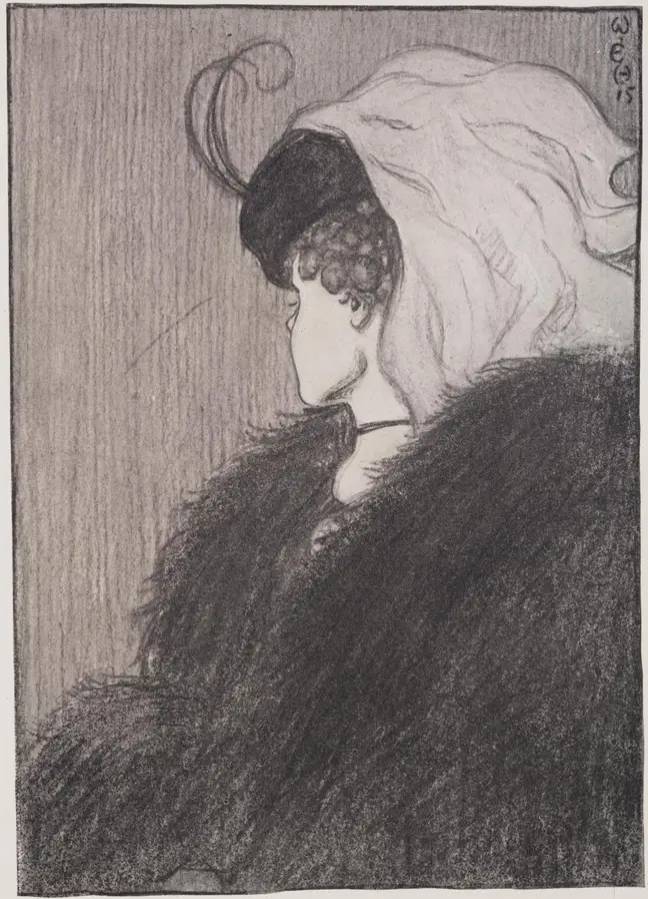 The research, published by two psychology professors at Flinders University, Australia, included 393 participants from the ages of 18 to 68, with an average age of 32.

The participants of the research  were shown the image titled 'My Wife or My Mother-in-Law.' The image was shown to them for half a second and then they were asked to reveal the age and gender of the figure they first noted.

The majority of participants said they saw the younger woman's figure first.

The aim of the study was to find out if 'own-age biases affect the initial interpretation of an image at a subconscious level'.

Professor Mike Nicholls, one of the researchers, said:

Oh, and if you are wondering where the two images are then, the older woman's nose is actually the younger woman's chin. So if you were to be looking at the younger figure, you'd be staring at her side profile rather than her face. Where the older lady is hooded, the younger lady wears a fancy hat.

"Everyone has their own in-groups and out-groups," Nicholls continued.

"So even people who might think that they are being balanced or fair about a person's age - what we are showing is it seems to be subconscious."

The researchers based on results then separated the participants into the oldest 10% and the youngest 10%, they found the majority of the older set did indeed see the older woman first, with the younger group spotting the younger woman.

That is one interesting perspective of seeing things. So what image do you see first?