Posted by Annie N. in Relationships On 2nd September 2021
advertisement

This man was confident he could handle being pregnant for a day but failed miserably. After a small experiment of wearing a pregnancy belly for a day, he has come to the realisation that being pregnant is much harder than it seems. 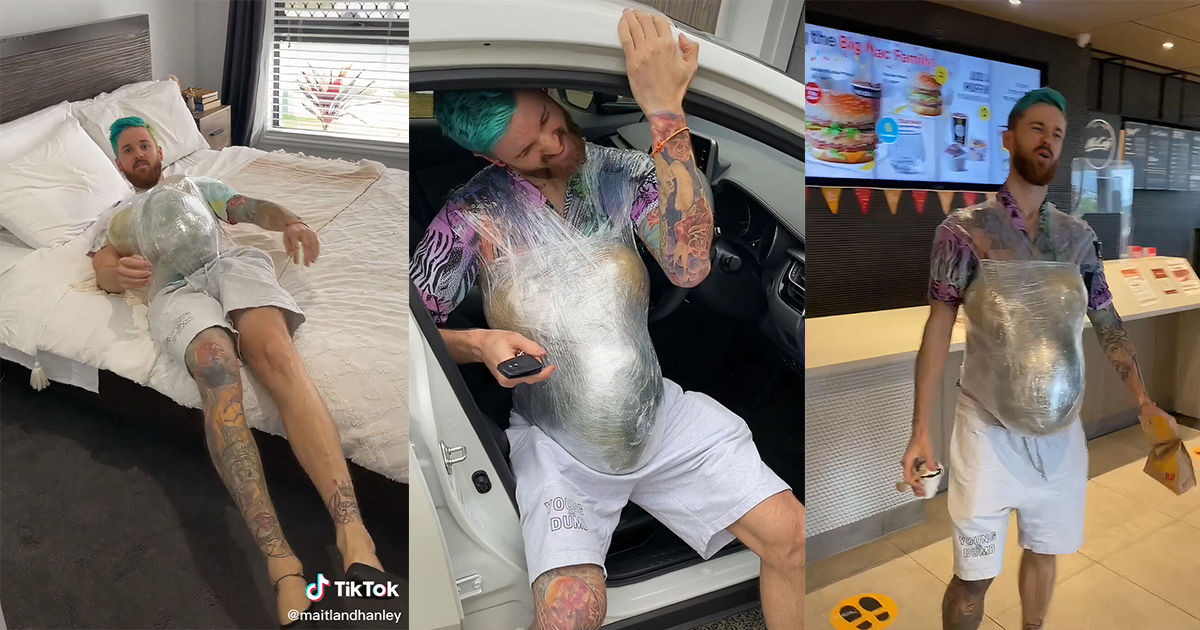 When a couple becomes pregnant, they might be in it together but there is no denying that most of the heavy lifting is done by the woman.

Maitland Hanley however was a little skeptical of the true struggle of being pregnant when his wife recently became pregnant. 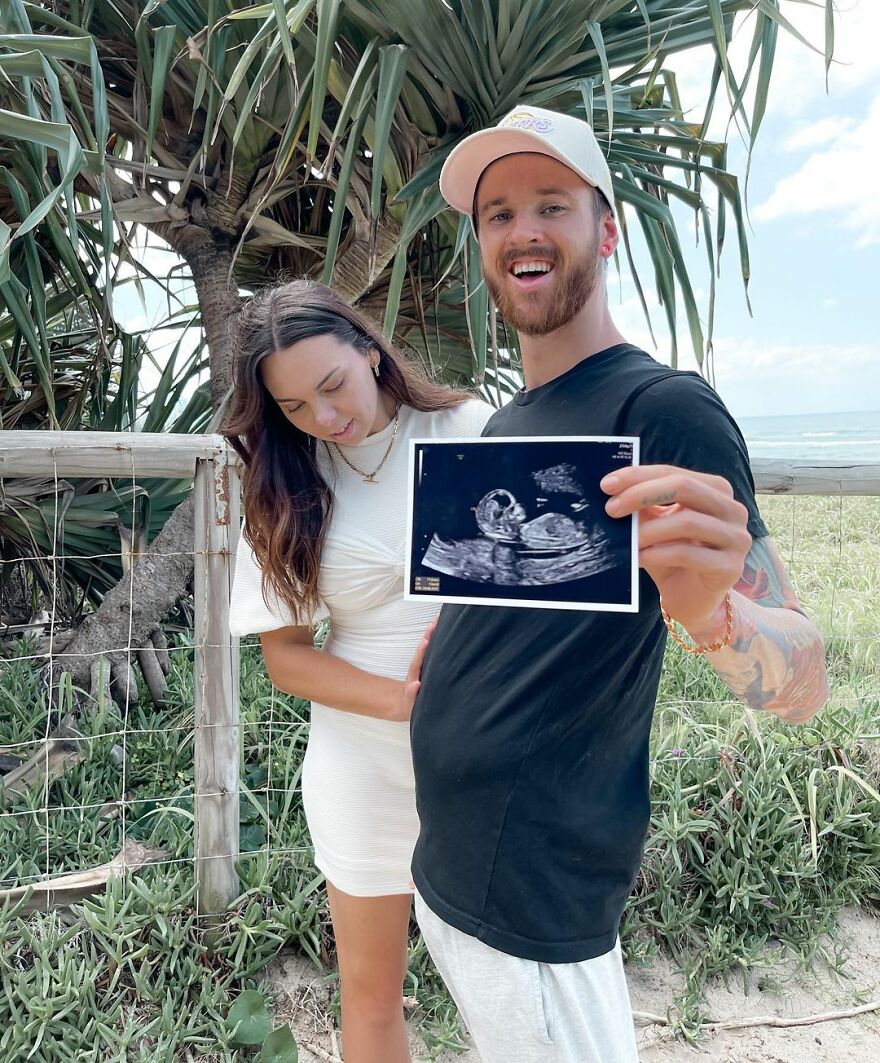 In an effort to understand his wife’s experience and truly see it through her eyes, he saw this as an opportunity to do an experiment that would enlighten him.

He created a makeshift pregnancy belly where he used cling film and tape to attach three melons to his abdomen and torso. 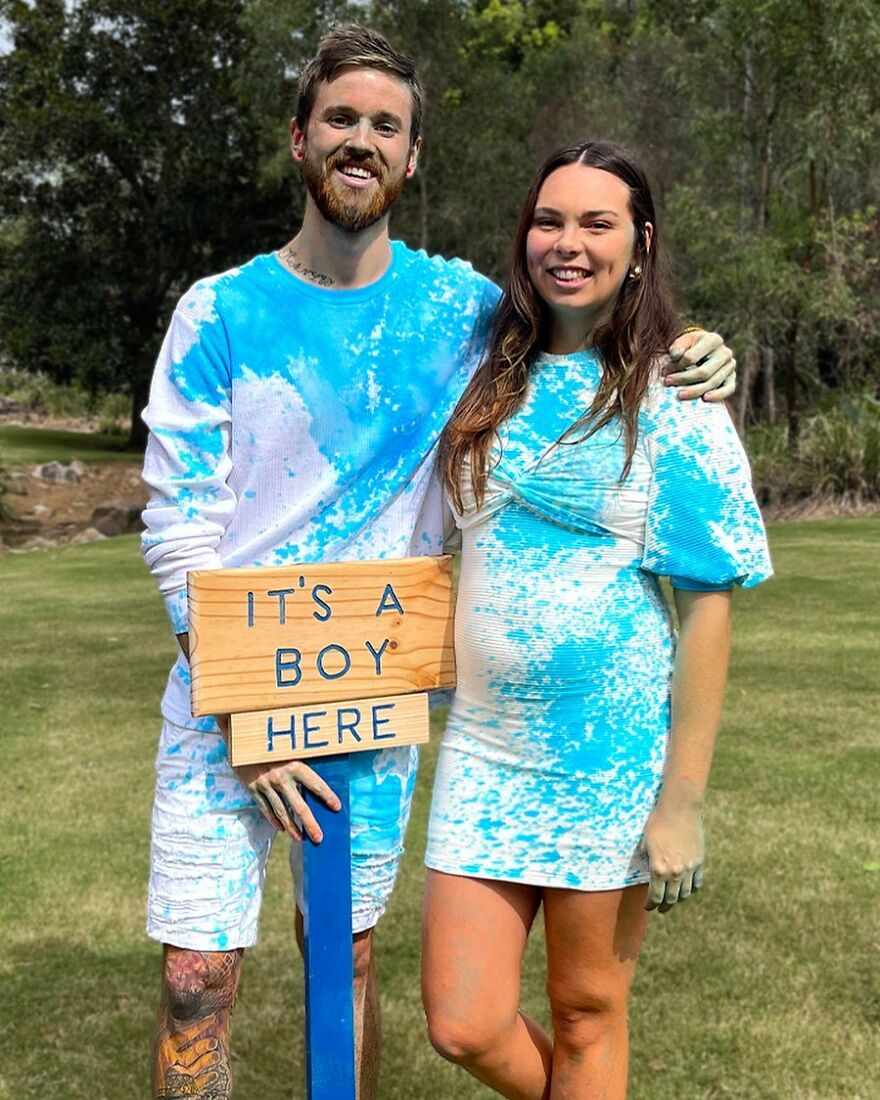 Even getting out of bed was a struggle as he flailed about, causing everyone to have a laugh. 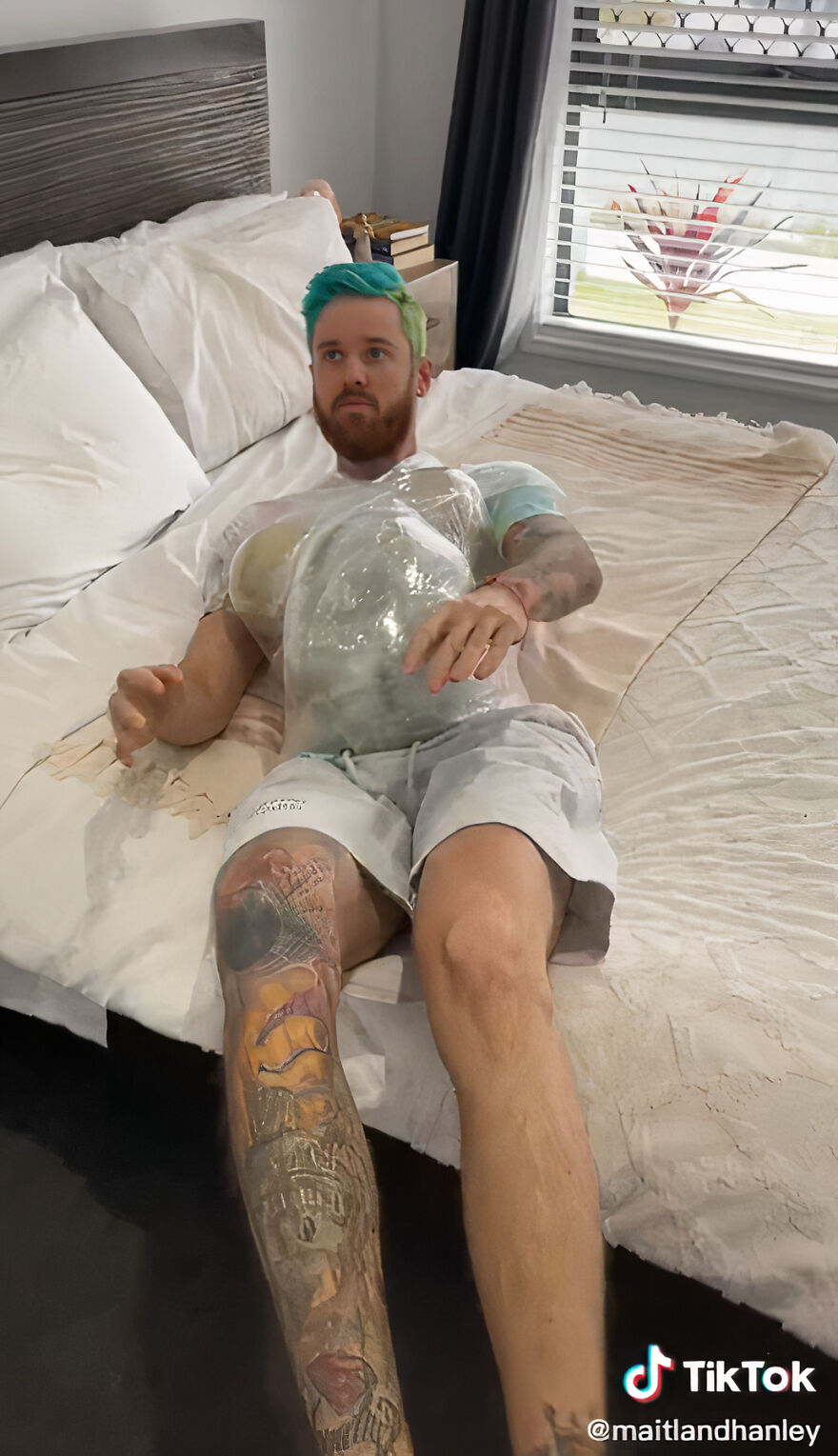 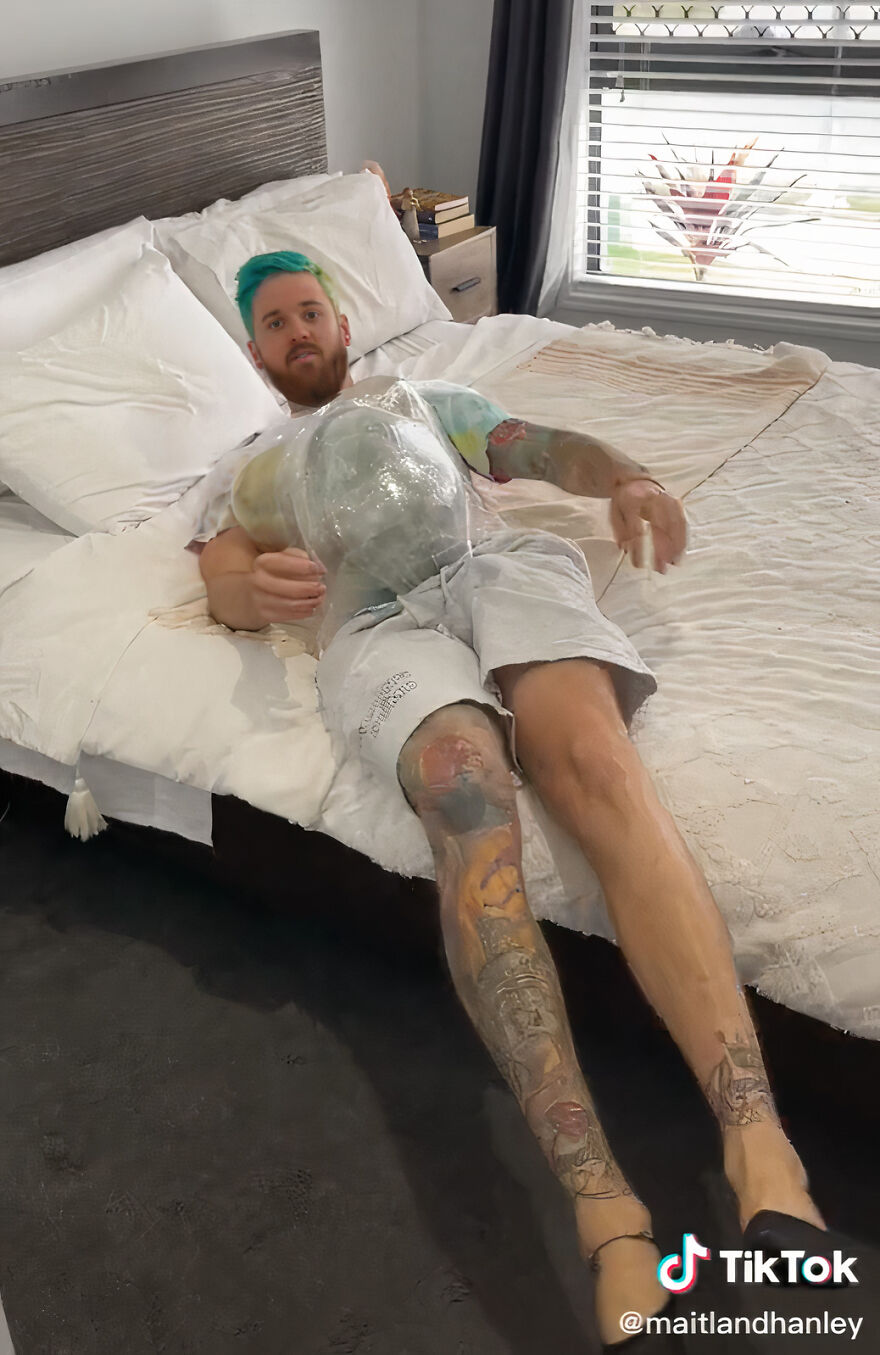 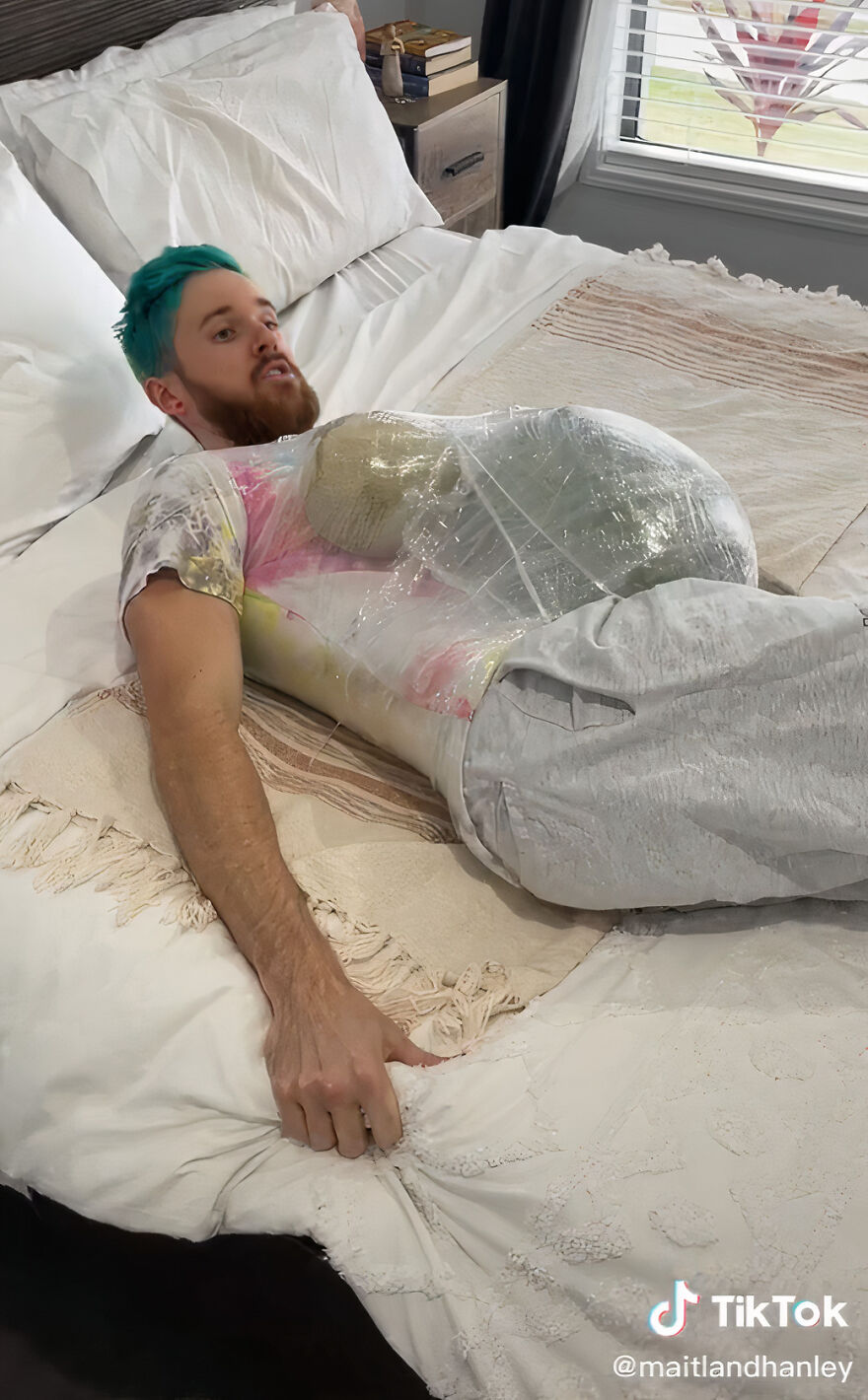 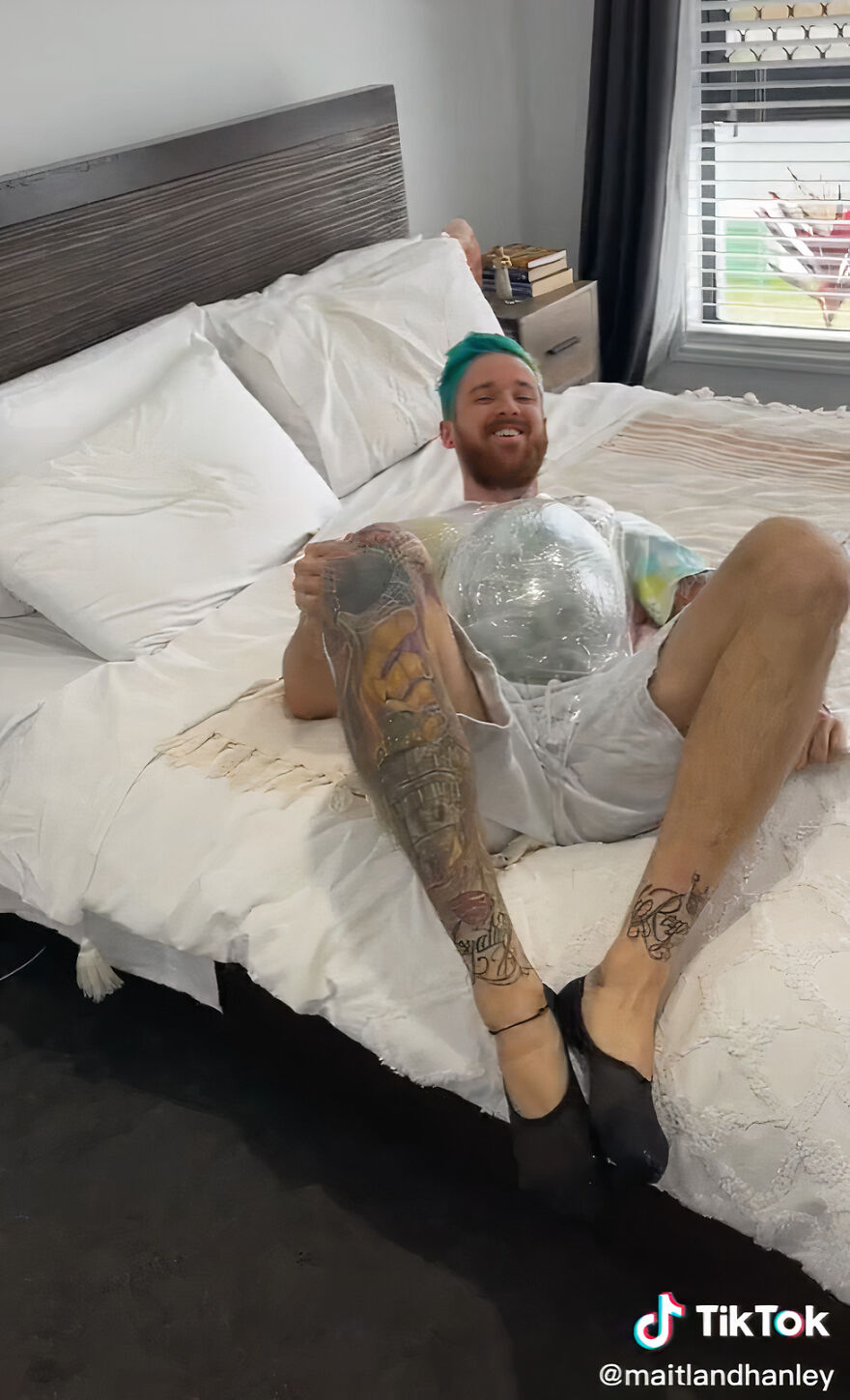 Even though being pregnant doesn't just mean a larger belly, the melon was the closest that Hanley could really get to recreating the experience. He then tried to get in and out of the bath. 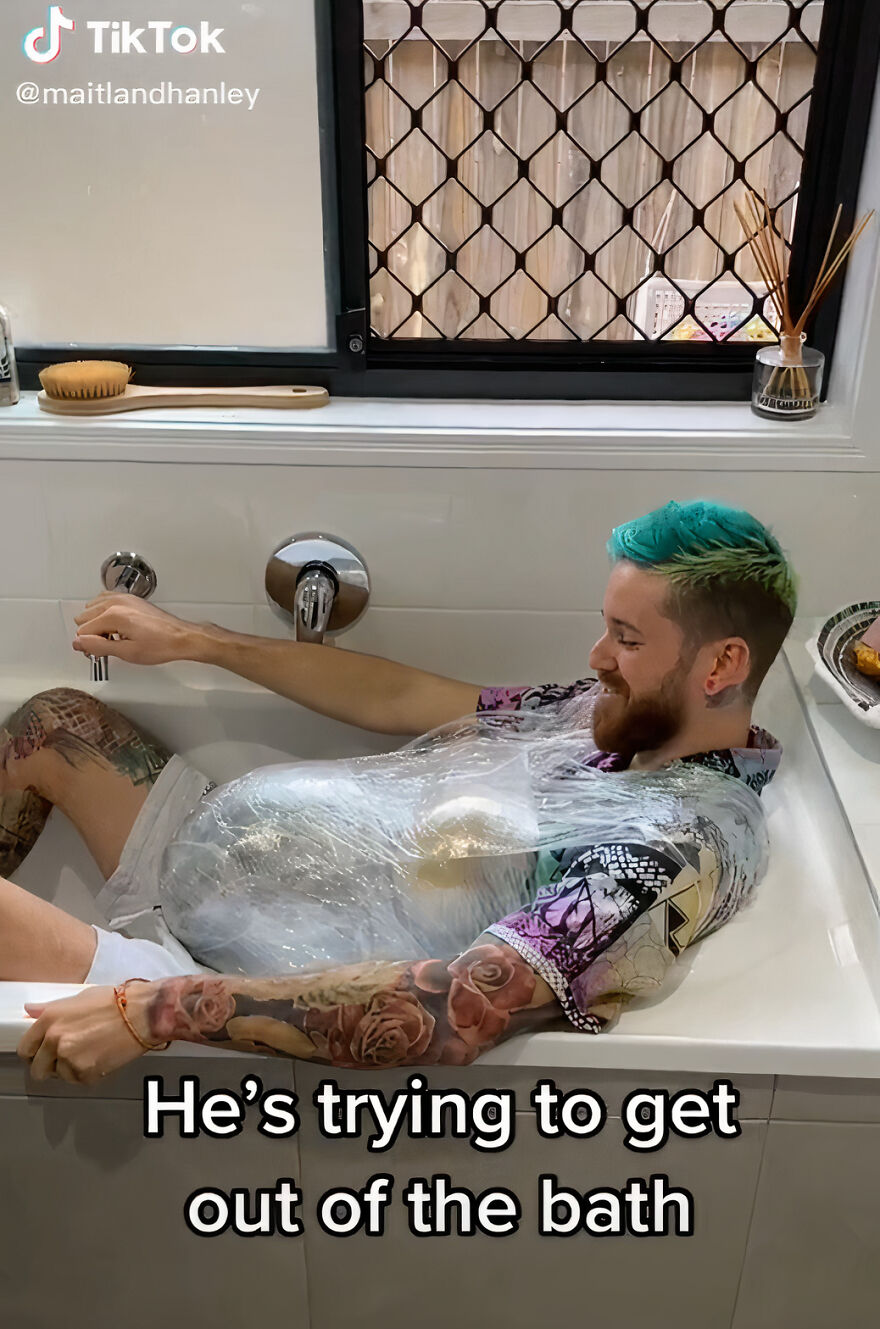 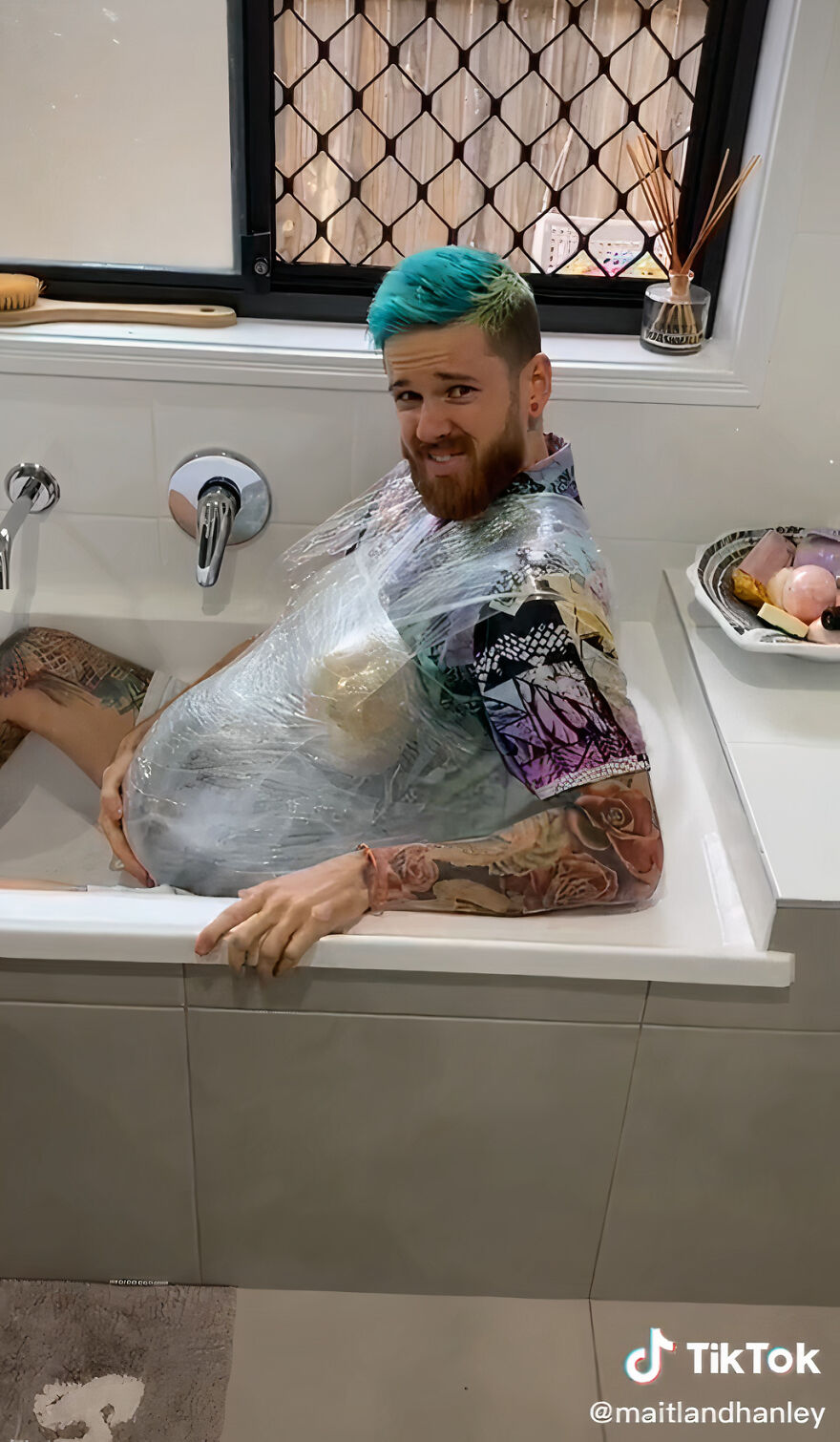 He tried the same thing again with the car. Needless to say, he failed miserably at all his attempts. 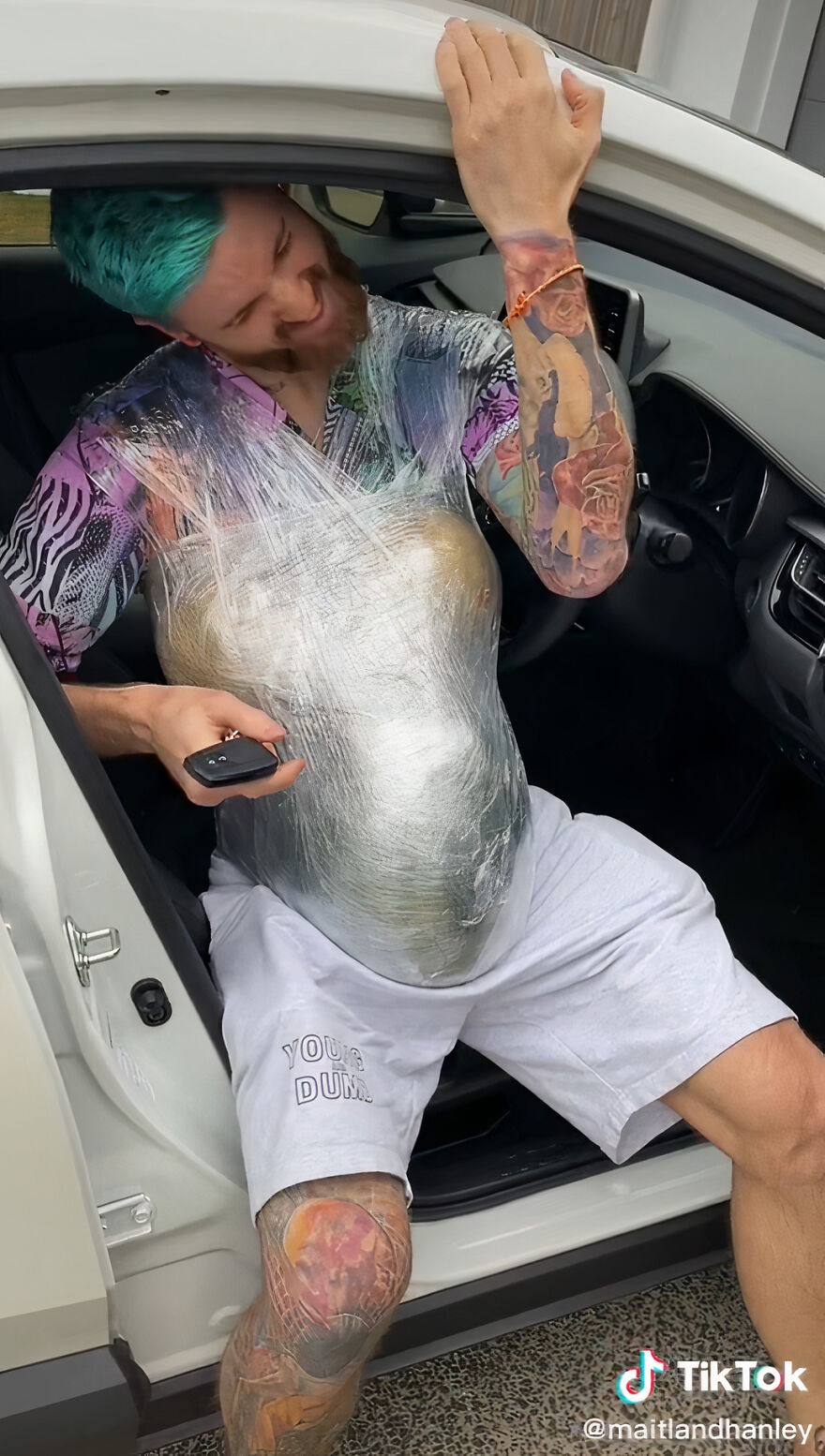 One thing however that he did master was putting on shoes without the struggle of bending down. 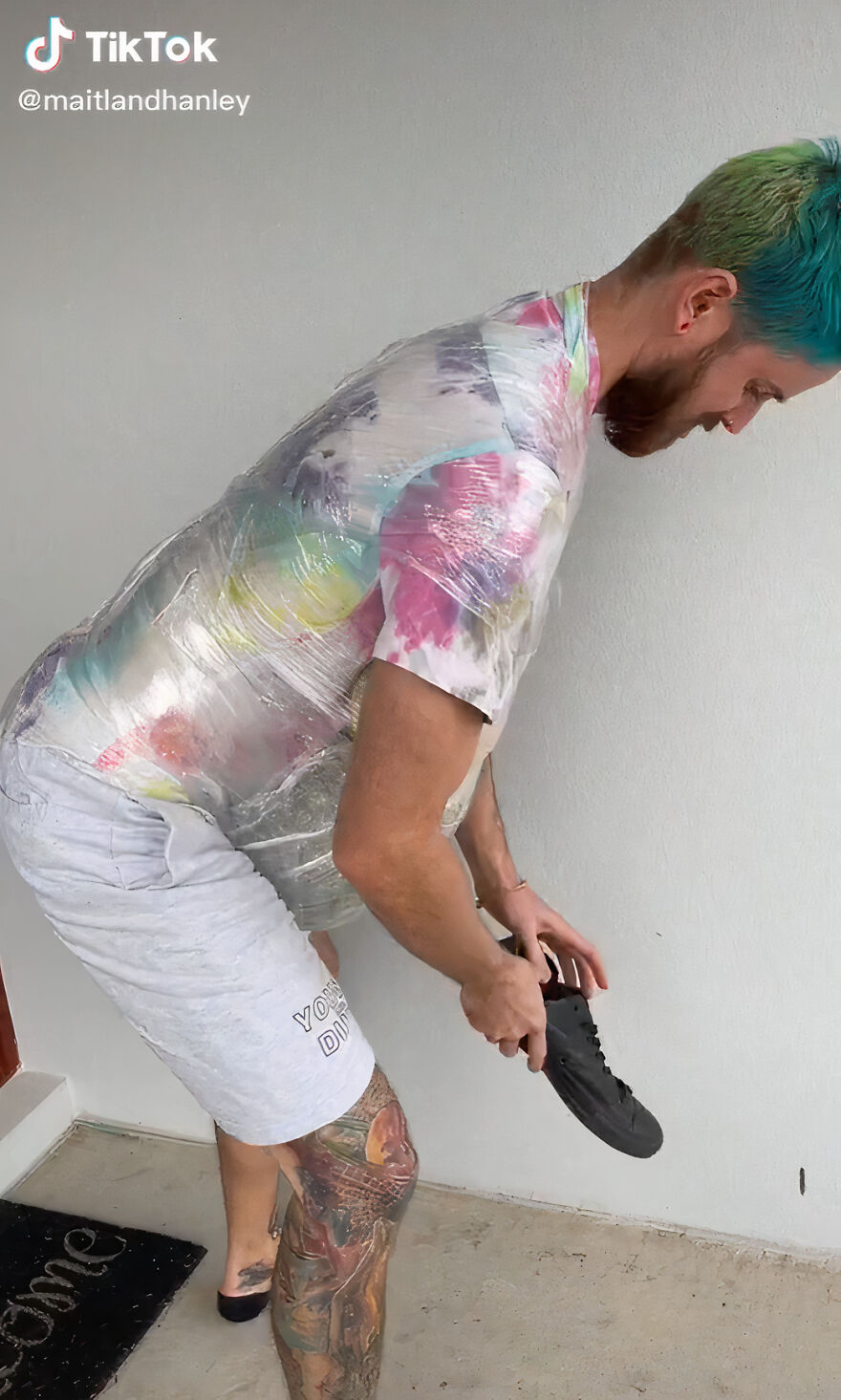 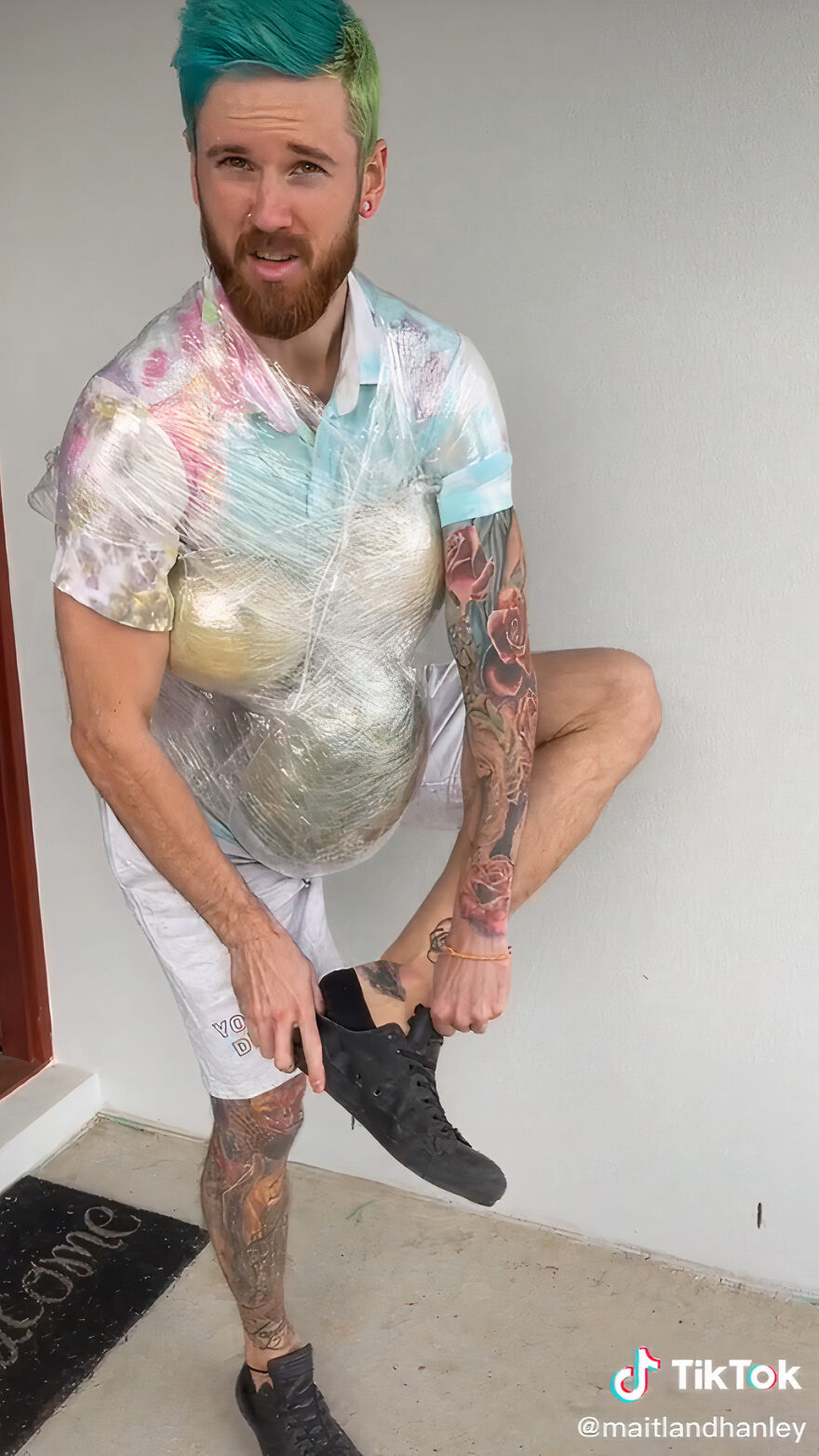 He could still do pushups but that was something that probably wasn’t safe for the baby. 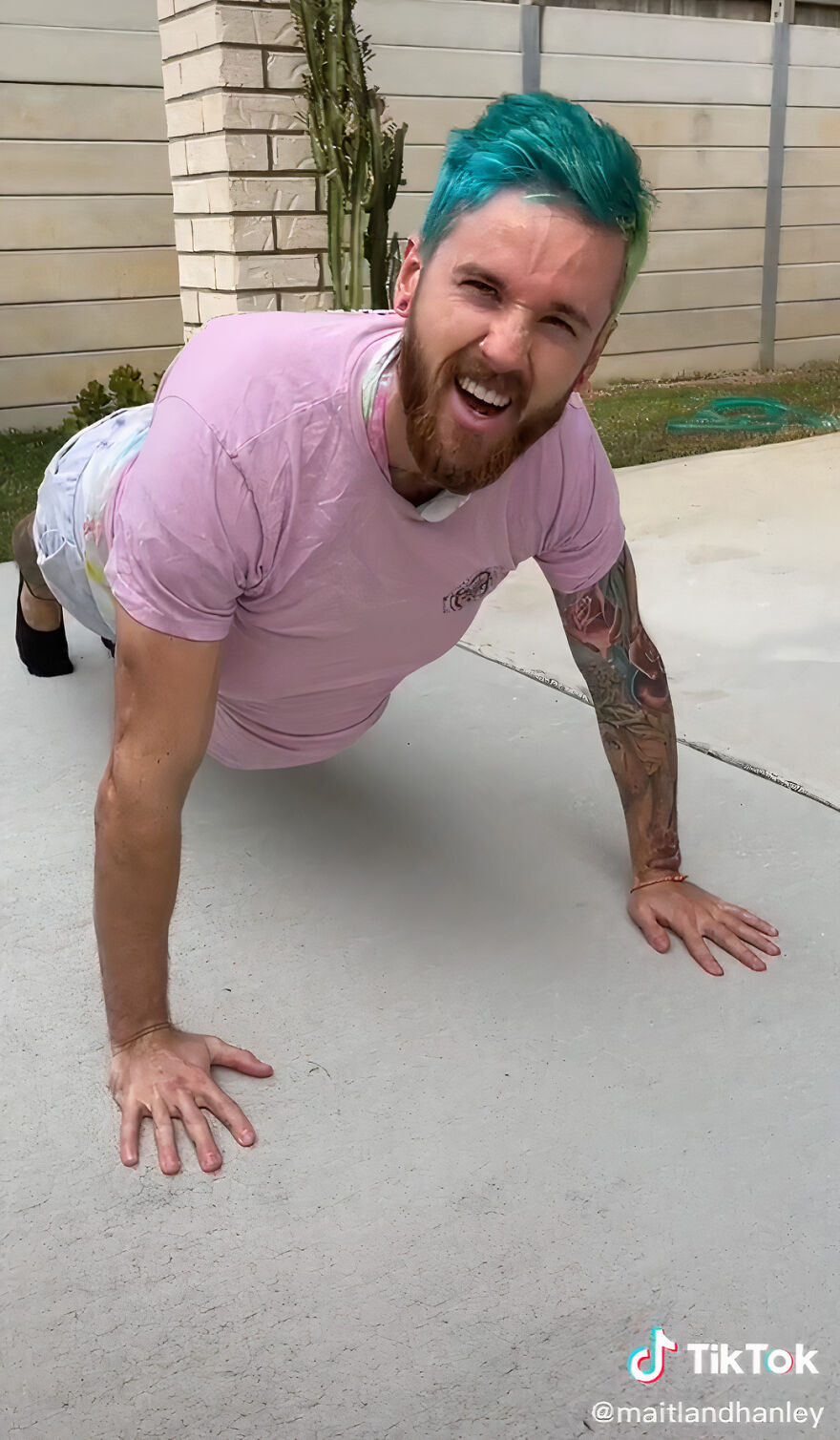 He even pushed the envelope a little and headed down to his favourite fast food joint to sate his ‘cravings’. 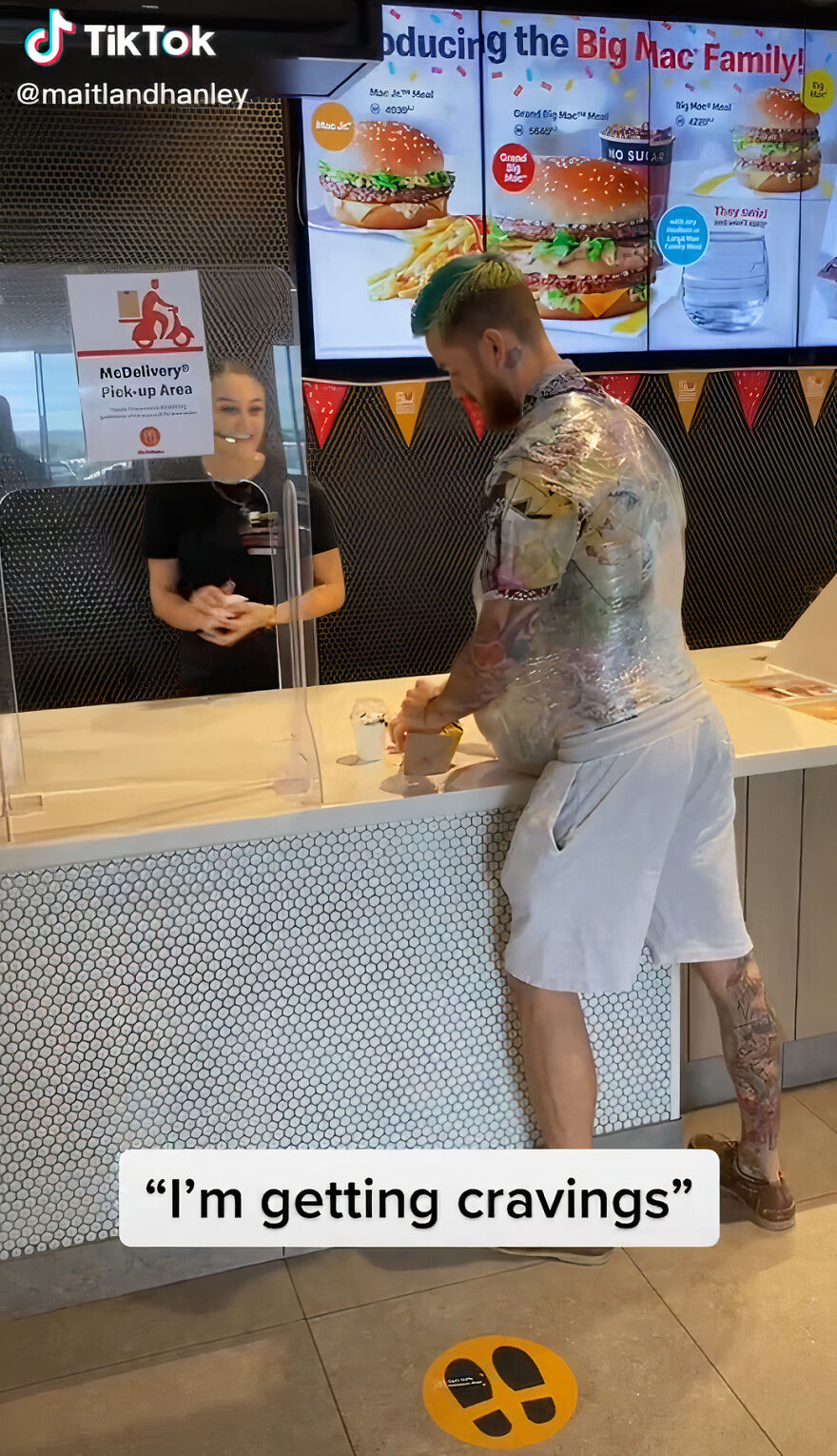 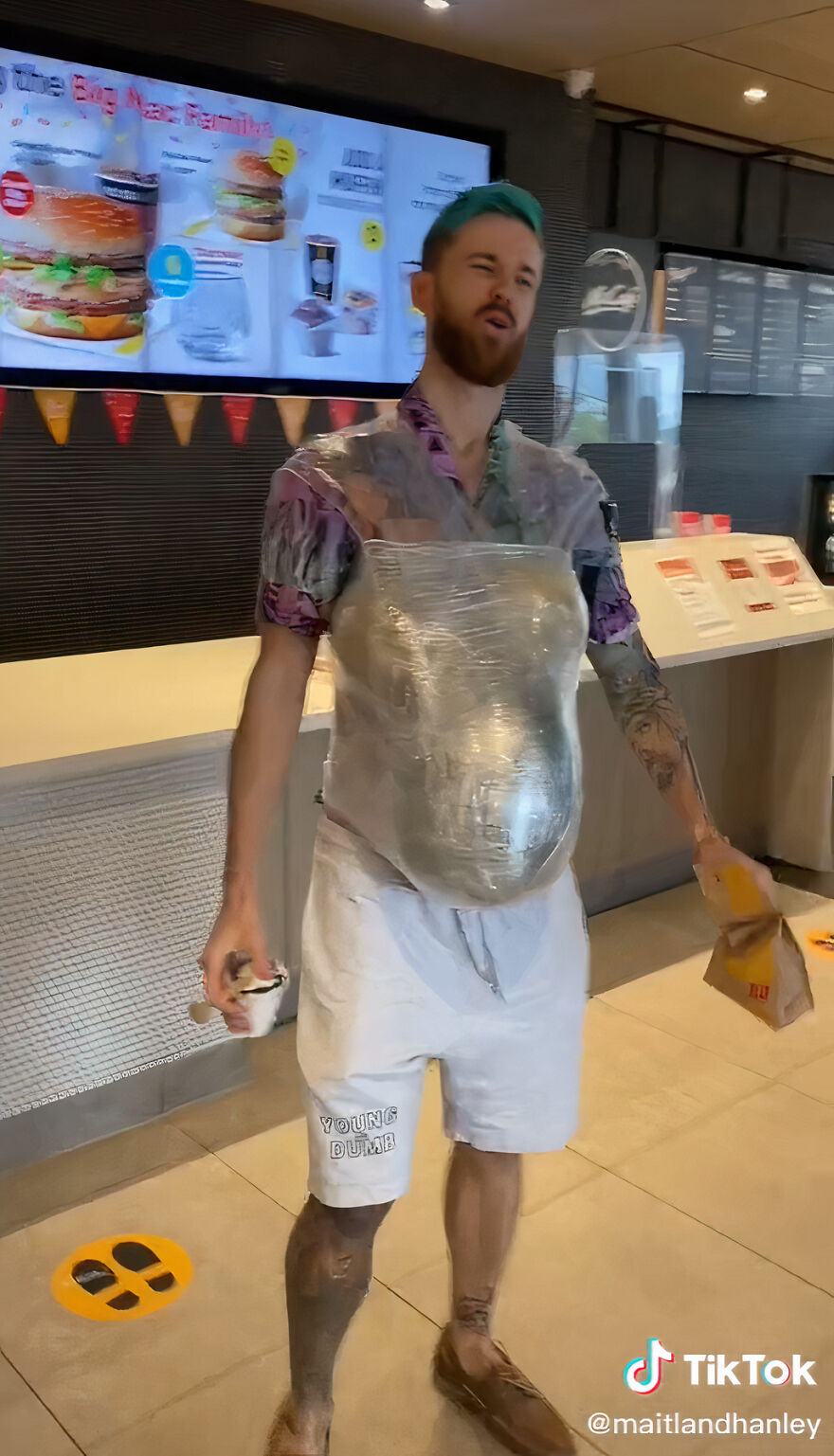 The only perk he experienced was the ability to use his belly as a small table. 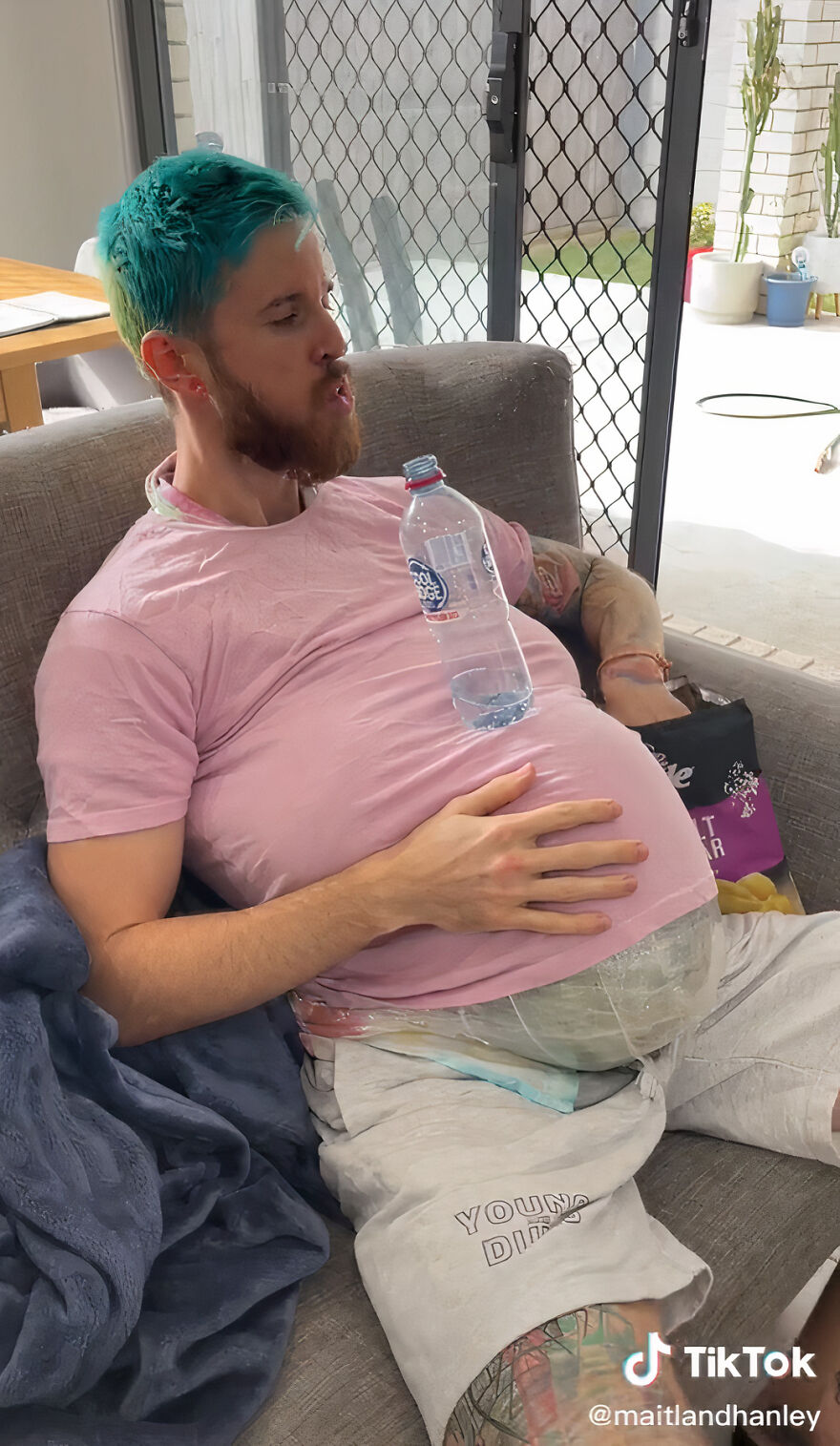 Since becoming a father, Hanley is a step further in understanding what his wife went through while on her journey of pregnancy. 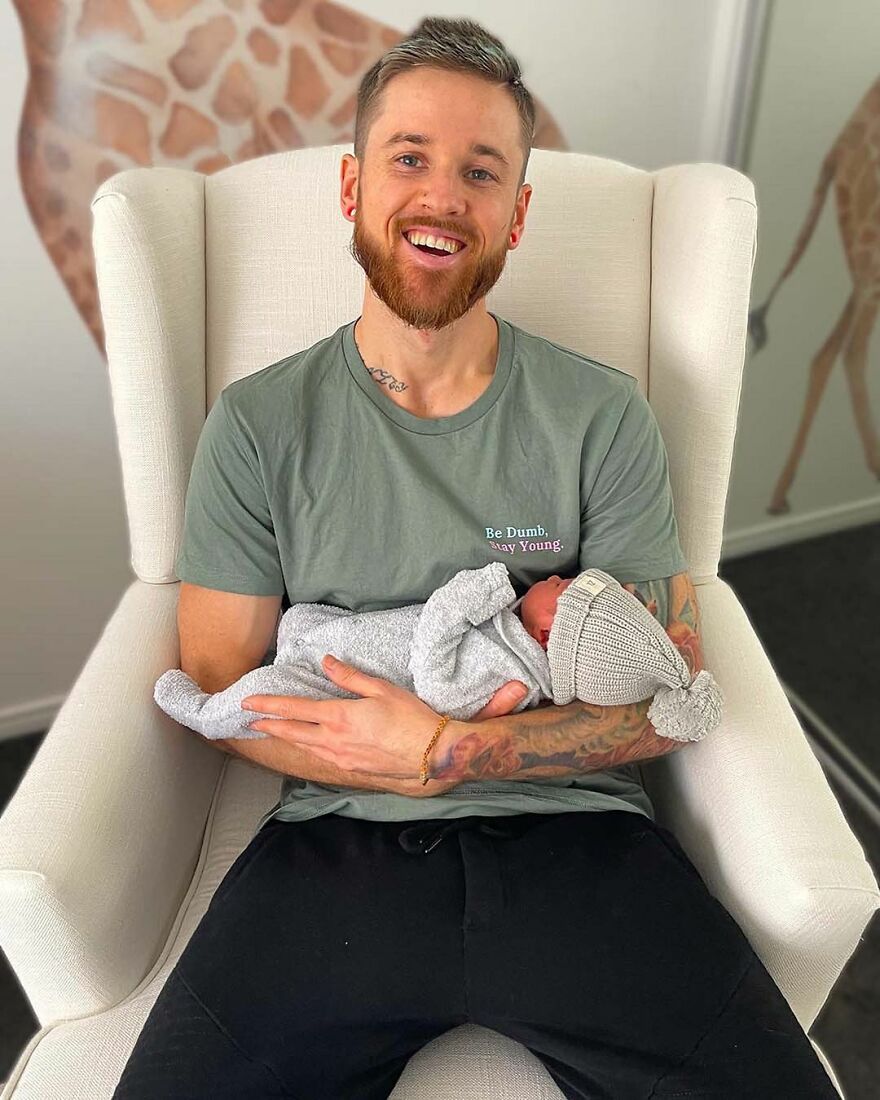 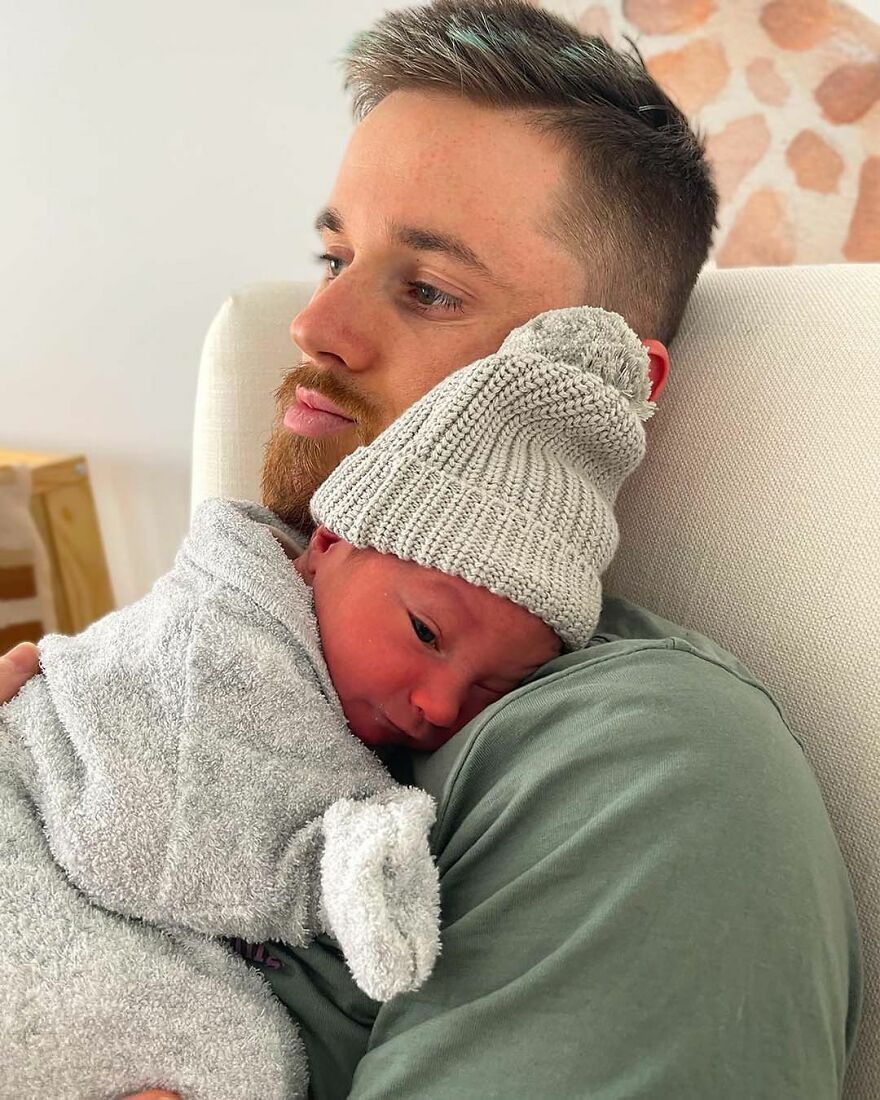 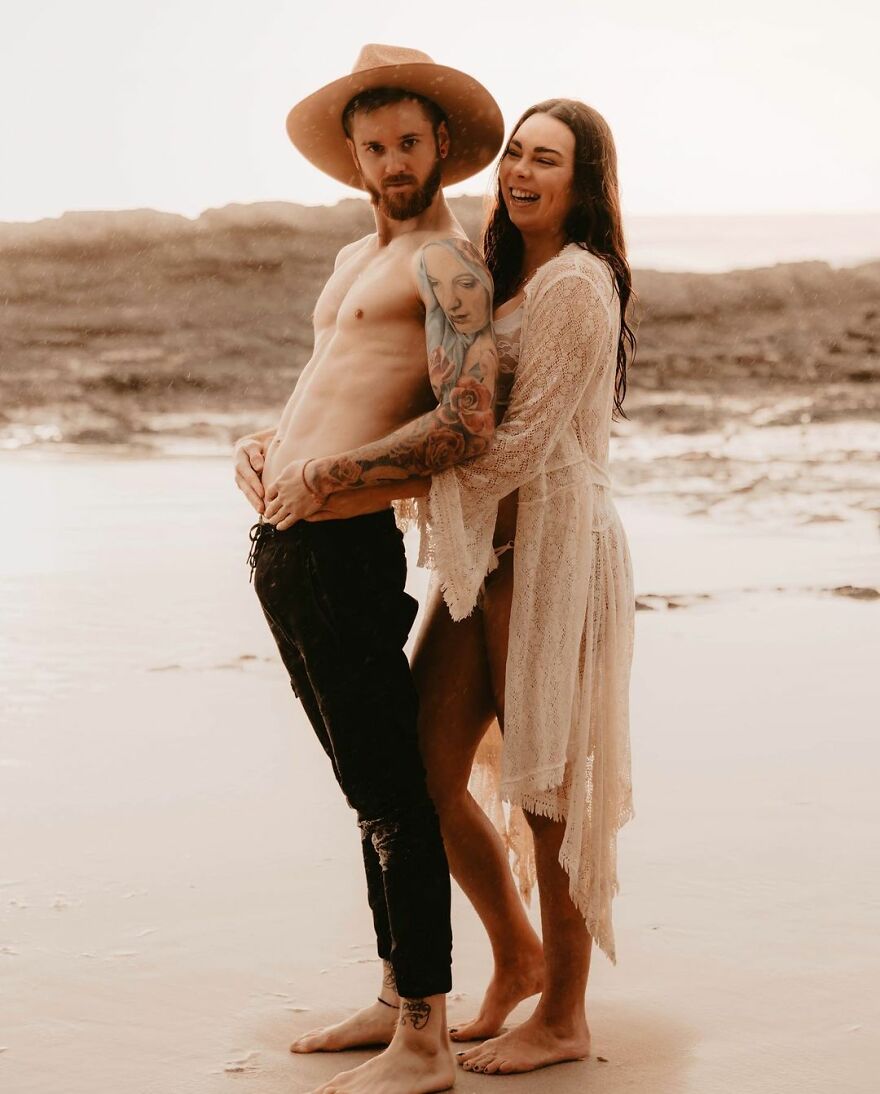