This Physicist Says Consciousness Could Be A New State Of Matter

Consciousness isn’t something scientists like to talk about much. You can’t see it, you can’t touch it, and despite the best efforts of certain researchers, you can’t quantify it. And in science, if you can’t measure something, you’re going to have a tough time explaining it.

But consciousness exists, and it’s one of the most fundamental aspects of what makes us human. And just like dark matter and dark energy have been used to fill some otherwise gaping holes in the standard model of physics, researchers have also proposed that it’s possible to consider consciousness as a new state of matter. 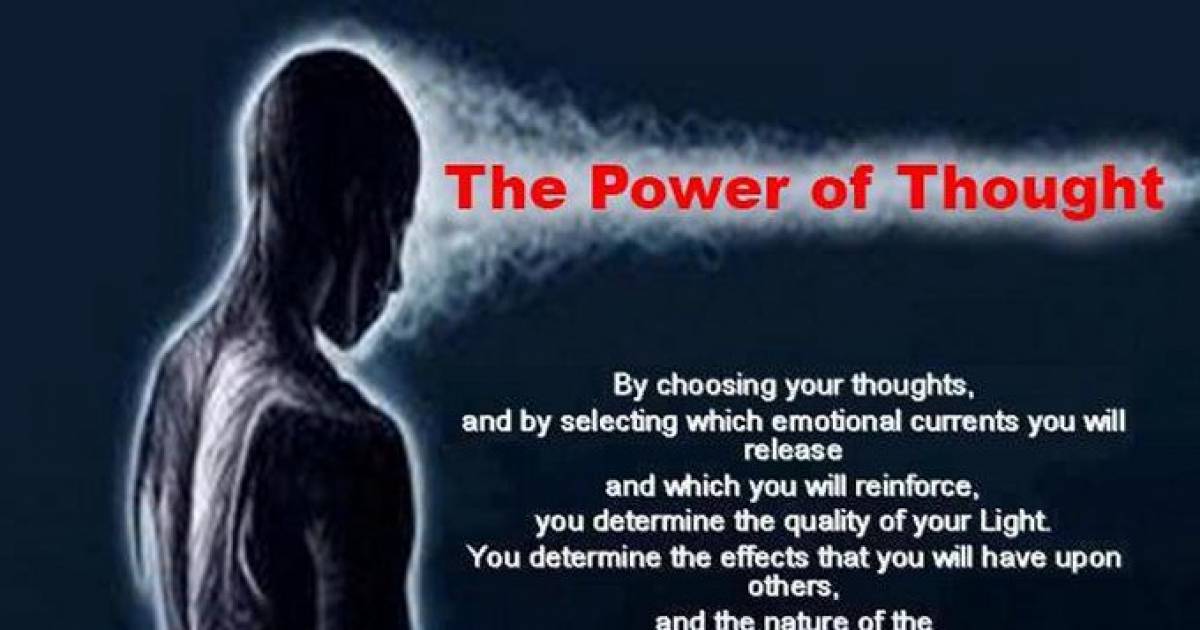