This Professional Will Cuddle You For $100 Per Hour

A professional cuddler revealed in an interview that she charges $100 per hour and that she loves some of the stranger requests that she gets from her clients, as long as they are within her set rules. 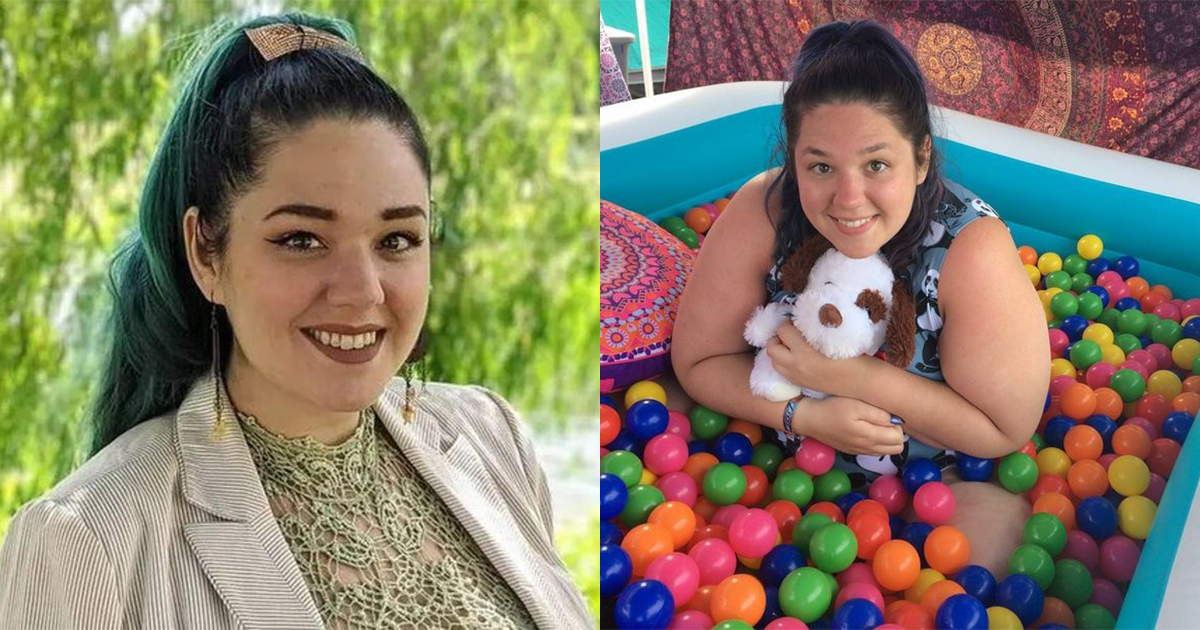 After long lockdowns and limited social contact, this professional cuddler Keeley Shoup decided to change this lockdown into a career opportunity.

From Chicago, USA, Keeley is a professional cuddler who helps people suffering from trauma and abuse.

Shoup has been working as a professional cuddler for seven years and has a set of rules in place to protect her and those that she works with. She also revealed that while her main job is to cuddle, she also likes listening to some of the more special requests her clients may have for her.

She states that it mostly reflects a level of trust that she has built with her clients.

"I kind of love strange requests, because what that means is that that person trusted me enough to tell me a thing that they wanted.” 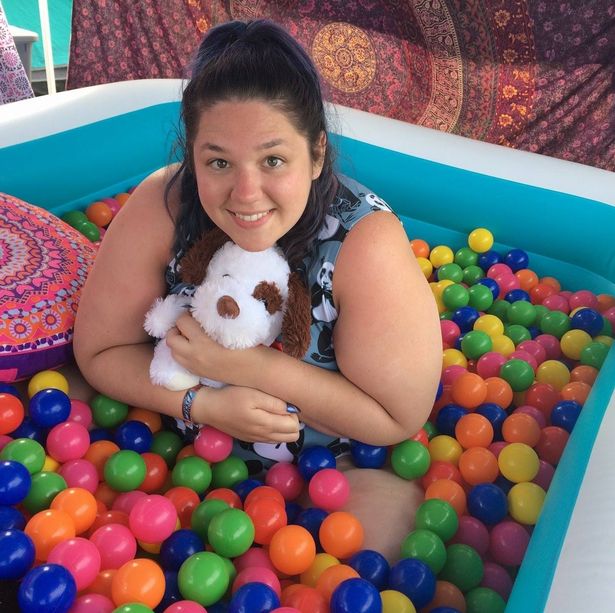 Keeley said she approaches these requests with an open mind as long as they fall within her code of conduct.

"One of the rules that I have is that they can ask me for anything that falls within the code of conduct, and they won't be judged.”

She also makes sure to check in with herself first to ensure she approaches the situation from a mentally healthy perspective.

"I'm not going to say yes to everything, I'm still going to check in with myself and see whether this is something I can actually do wholehearted - I'm not going to do anything that I will resent them for.” 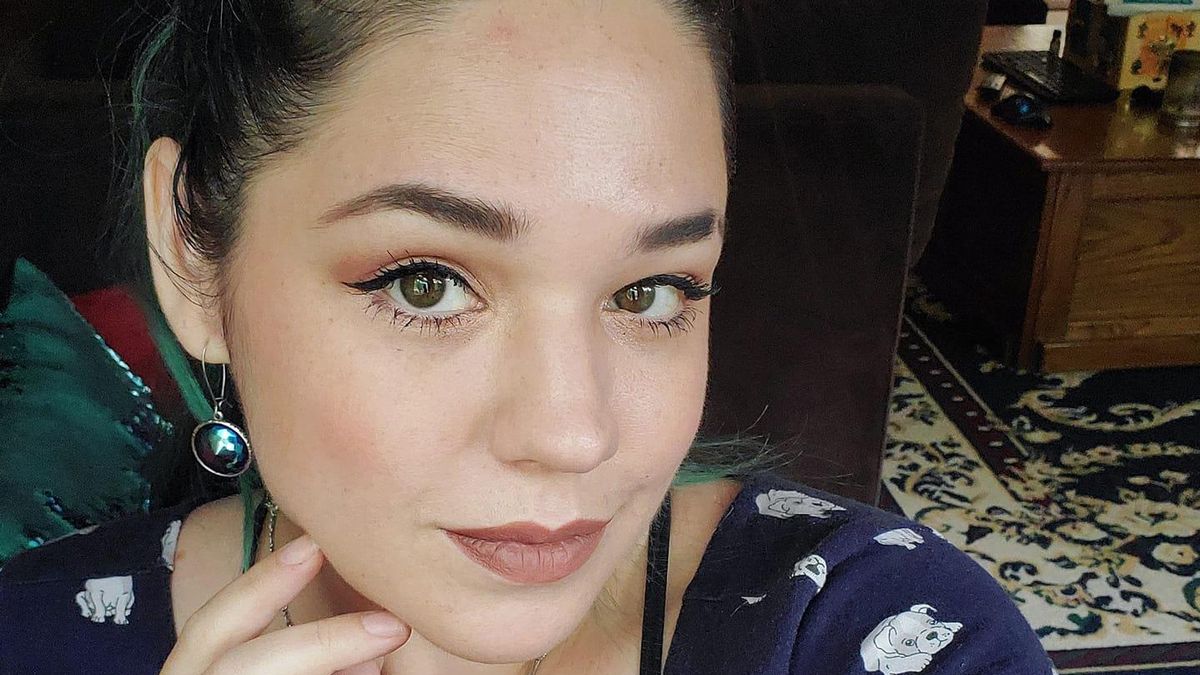 "I will hold my own boundaries, and I will never put myself in a position where I'm uncomfortable. That gives them the freedom to ask for anything."

The nature of these stranger requests is far from sexual.

"I've had tickle fights with clients before. That's something that's kinda atypical or out of the norm. I've read books - like children's stories - because they wanted to feel taken care of in that way, and that was a thing they remembered from childhood that was really reassuring and nurturing. I've wrestled around like a puppy with someone before, just to get that sense of play.” 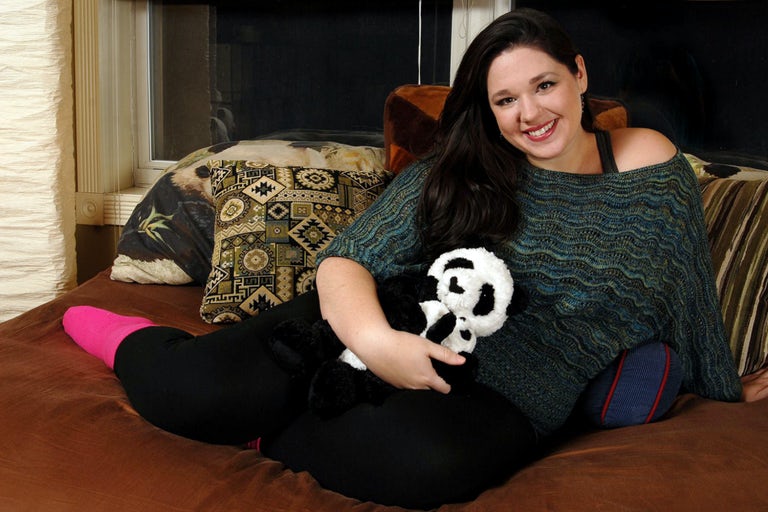 She also clarifies that she does not mean ‘weird’ in a demeaning or judgmental way but just to clarify things that are not usual for adults to do.

"I say 'weird' in the most loving way possible. One that I think most people resonate with but don't think of it was... when you were a kid, you'd draw on someone's back and they had to guess what shapes. That, I love doing, but it's not something that adults typically do." 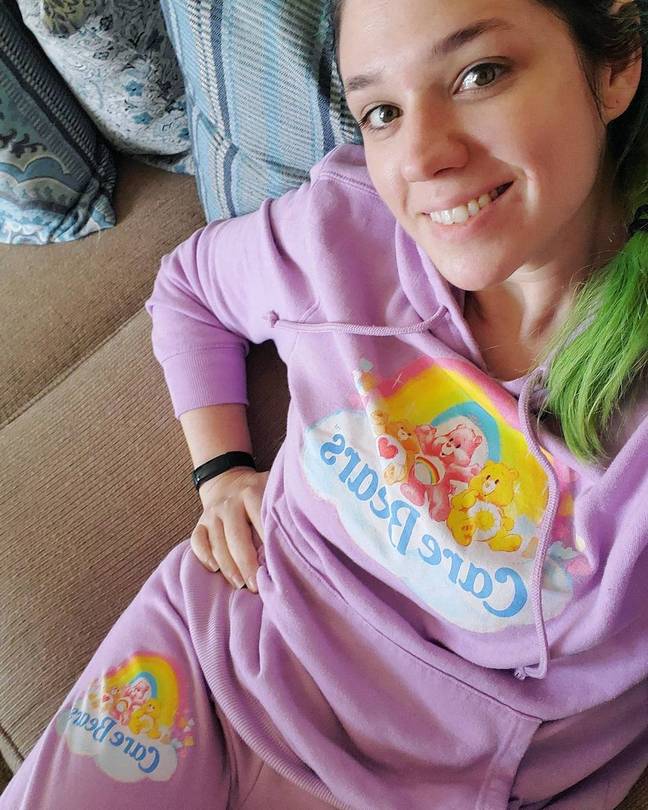 She says that becoming adults, we often lack care and childlike wonder which is often the case with her clients. She also said that almost all touch among adults has been diminished to being sexual in nature. 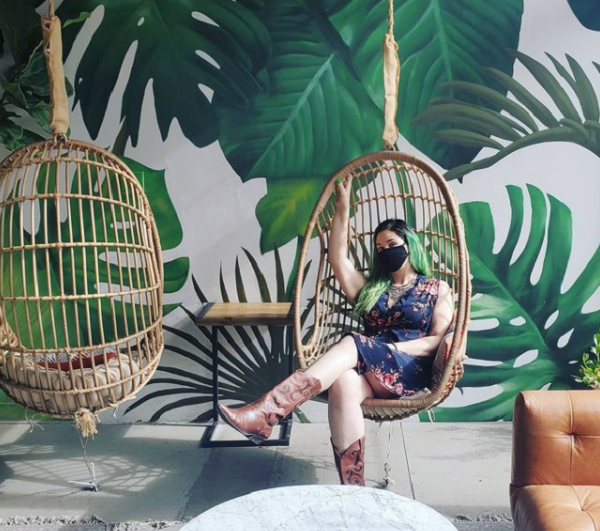 “As adults, we do ourselves a disservice to ourselves and our community by limiting what access we have to platonic touch. Because of fear or lack of clarity, or for shame around what is and isn't sexual. Whereas someone can absolutely do those things in a sexual context, and that is a subjective experience, I think a lot of people limit what they allow themselves to want, despite what they actually may want. They're so afraid of being judged or ostracised or shunned because other people wouldn't believe them when they said it wasn't sexual." 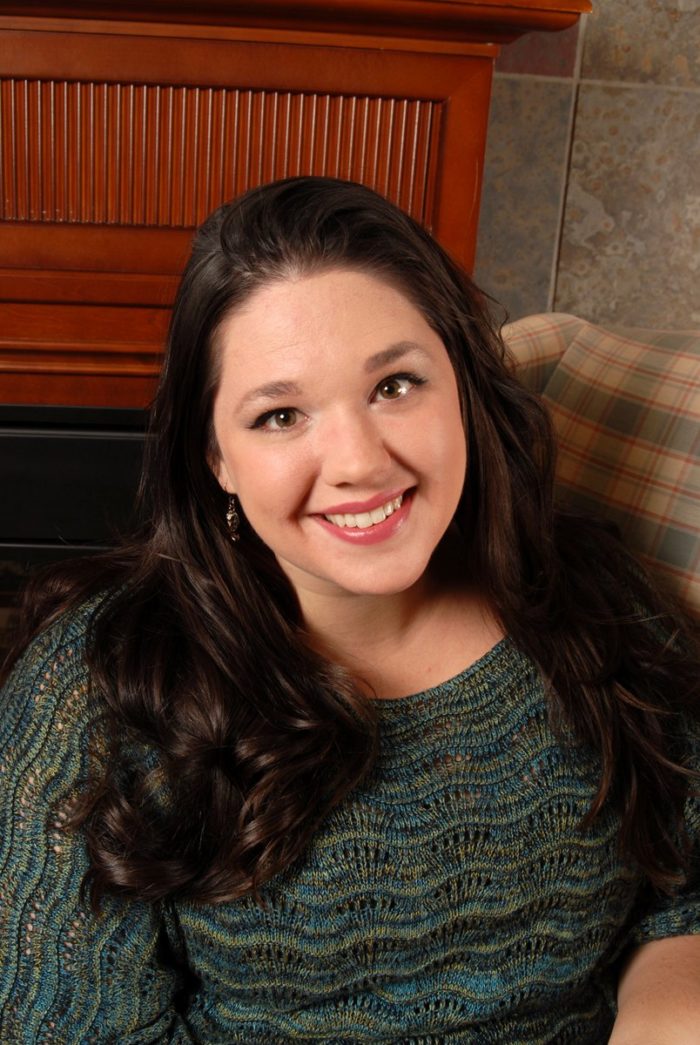 She stated that she loves the work she does and that the only issues she faces is with planning her day and scheduling which are pitfalls you’d face in any job.

"This feels like my life's purpose. When I get up in the morning, if I don't think 'I just wanna go and do this', it's just because I have not given myself enough rest. "I do so much of it because I love it so much. I burn out a little bit and don't monitor my sleep or eating. There's nothing else I would rather do. I want to cuddle people all the time, always. I have an infinite capacity for this stuff." 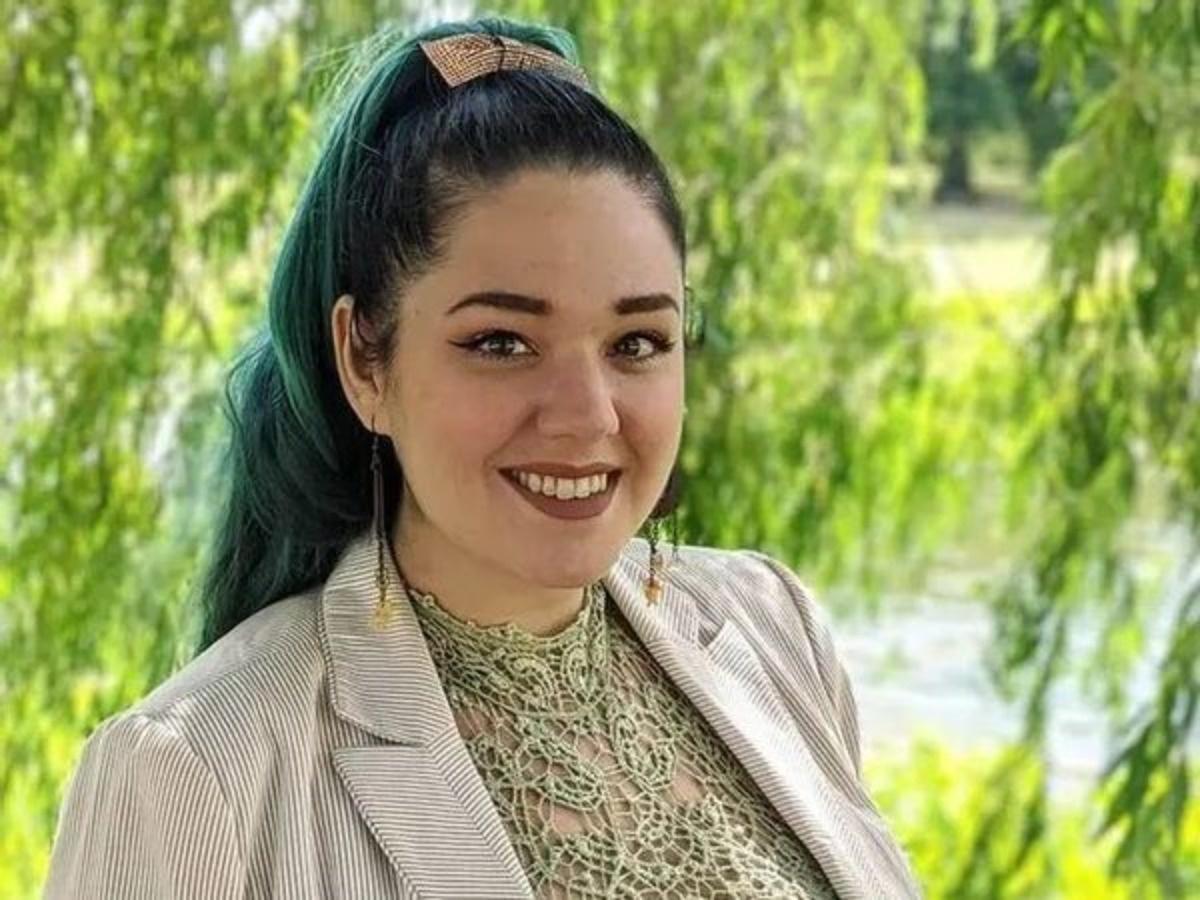