Posted by Sumaiya Ghani in News On 16th September 2021
ADVERTISEMENT

School from Wisconsin district is being criticized for not taking up the state program that offered ‘universal’ access to free meals for students. The school thinks it will spoil kids and instead introduces program that requires students to prove their family’s income is low enough to qualify for the free food. 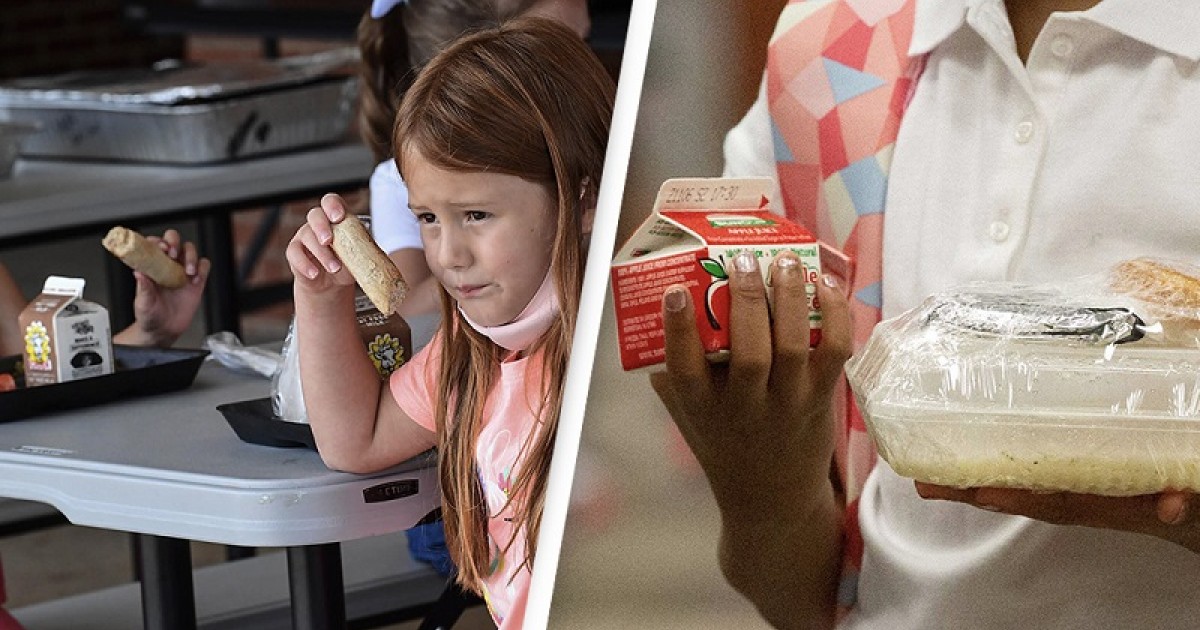 One school from Wisconsin district is facing backlash from the residents after it decided to opt-out of a free school meals programme. The school administration thinks 'free food' will spoil the kids and will make parents addicted to the service.

Waukesha is the only school out of Wisconsin’s 408 school districts that declined the state programme which offered universal access to good quality free food for students from all the backgrounds. 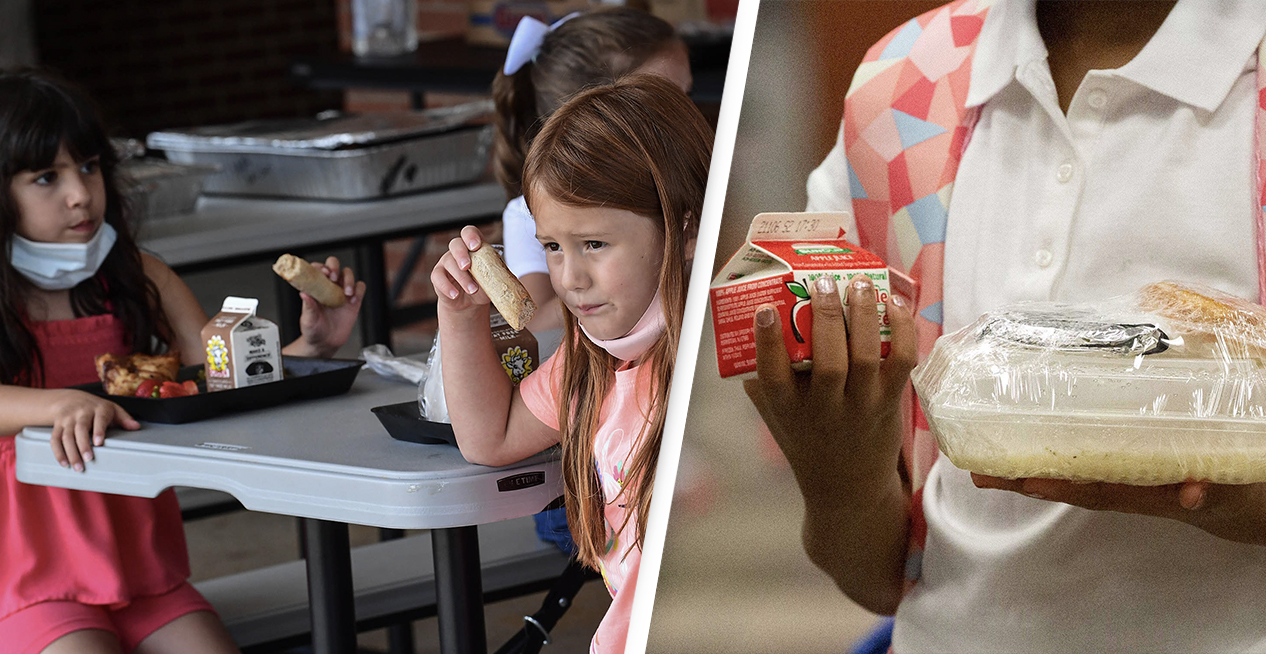 The school not only declined the ‘Seamless Summer Option’ programme but instead introduced the National School Lunch Program.

In this program, students would have to prove their family’s income is low enough if they want free food during the school lunch time. 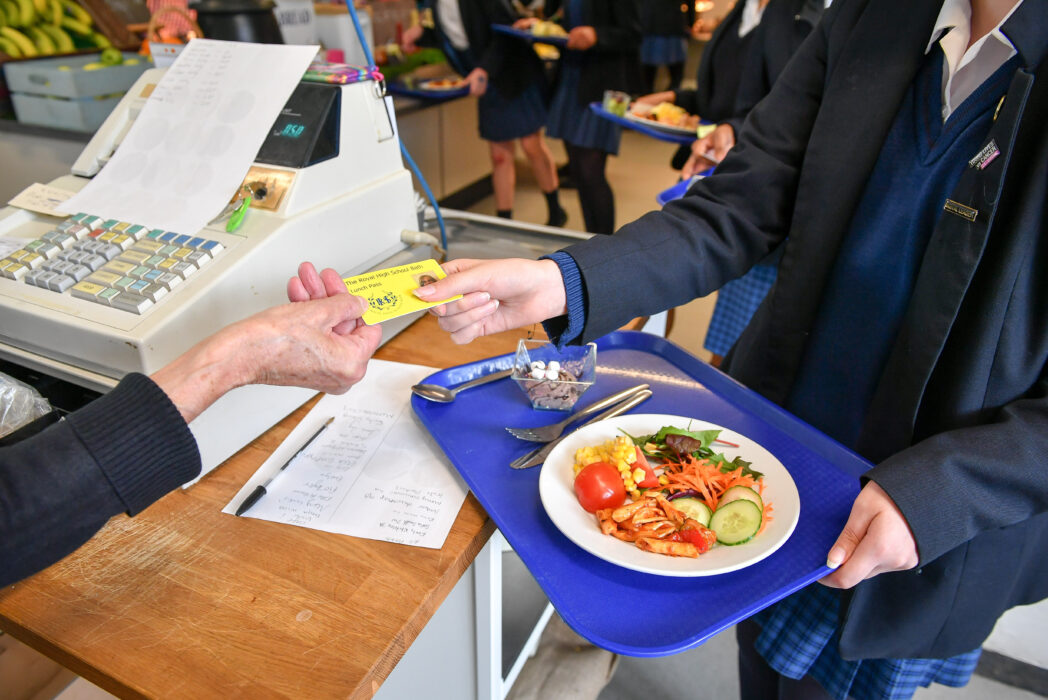 Parents are not happy with this decision

The local residents are not happy with this decision and are afraid many families with limited paycheck might face difficulty.

‘Even if it’s not my kid who needs that food, it’s just a matter of putting yourself in someone else’s shoes and understanding that we all need to take care of each other,’ said local mother Karen Fraley.

Karen also said that ‘the board definitely does seem out of touch with people.’ 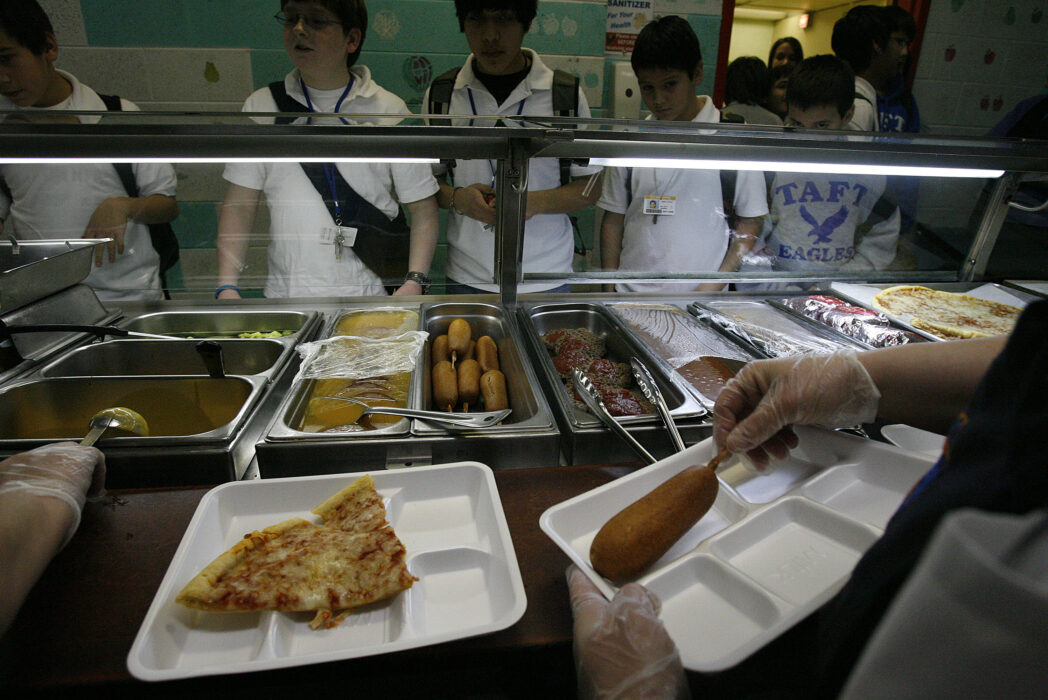 According to one parent, same lunch for every student removed stigma around free food

One parents with foster kids said that the 'universal' programme helped removing the stigma around free food.

‘Kids called them out for getting the different meals and asked them, ‘Why do you get lunch every day?” Chrissy Sebold told the Washington Post.

‘When it was free for everyone, you never had to have that conversation because everyone had access to it. So I really appreciated that it evened out the playing field in a way.’

The campaigners have warned the school that switching to the old programme might not be a good idea. But the president of the school board says that reverting to the old policy is part of returning to ‘normal’ following the pandemic.

‘As we get back to whatever you want to believe normal means, we have decisions to make,’ Joseph Como Jr. told the board during a meeting to discuss the programme in June.

‘I would say this is part of normalization.’