This Stunning Plus-Sized Model Has The Internet In Love

Posted by Missy aka Tizzy in Amazing
ADVERTISEMENT

Women's bodies have been a hot topic for discussion for as long as we can remember. Beauty has been picked apart by women and men in fashion, movies, and the beauty industry so badly that women of all shapes and sizes are made to feel insufficient. Lately, a rise of body positivity has come around and plus-size models are gaining much-deserved exposure on mainstream media. Ashley Graham is a plus-size model who has had the chance to be on the cover of several international magazines. Now, the world is going nuts over a new plus-sized model, and her name is Iskra Arabelle Lawrence. 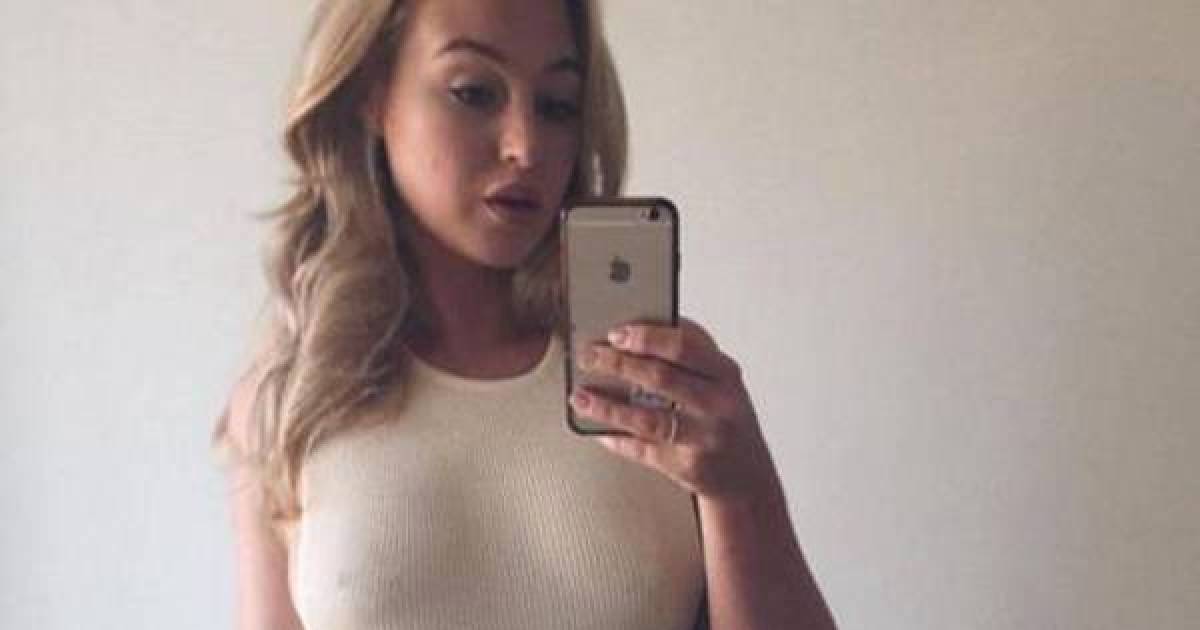 Iskra Arabella Lawrence is a 27-year-old British native who is a rising star in the world of supermodels. She was born in Wolverhampton, England and raised in Kidderminster, Worcestershire. It was there that she was a competitive swimmer and involved in the theater. 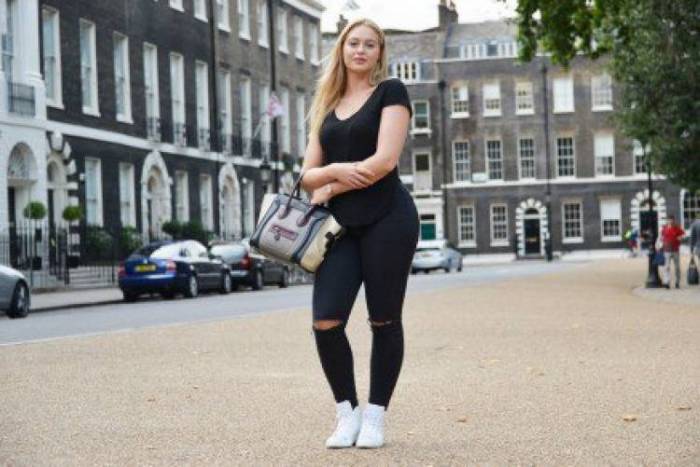 She has been modeling since she was 18 and is signed with JAG and Model1 where she is a representative of the plus-size community. Though, she does not like to be classified as a plus-size model as it limits the number of jobs she gets. She would like to see models of all sizes treated equally. 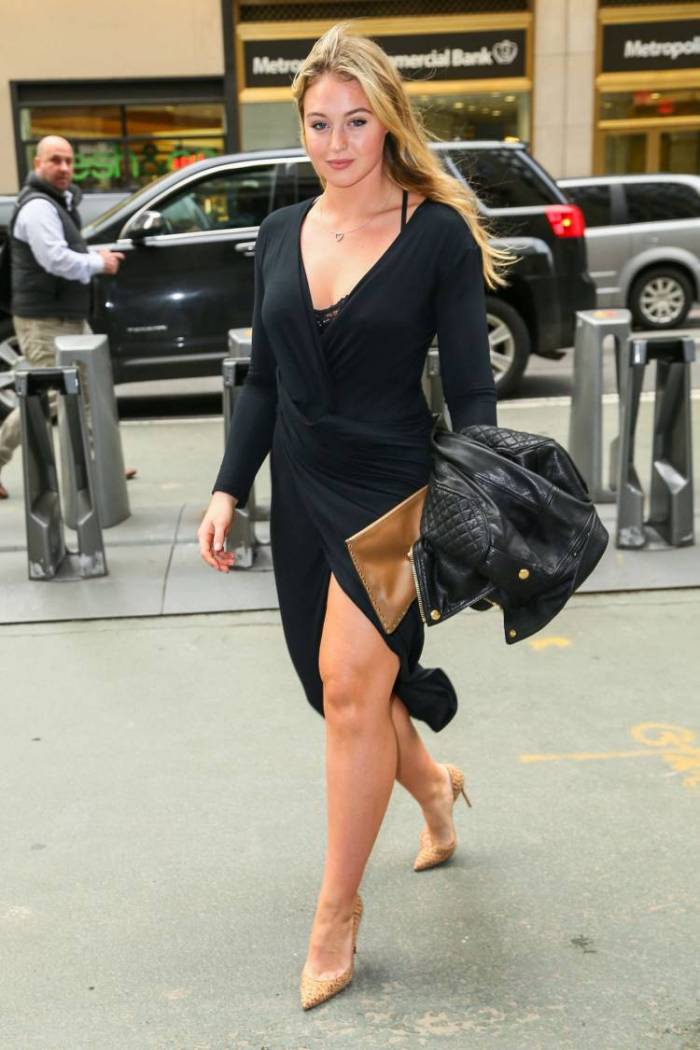 Lawrence is a global ambassador for Aerie who she also models for. It is a brand of lingerie from America Eagle Outfitters. She has become well known for her work with this brand since lingerie models are generally very thin women. 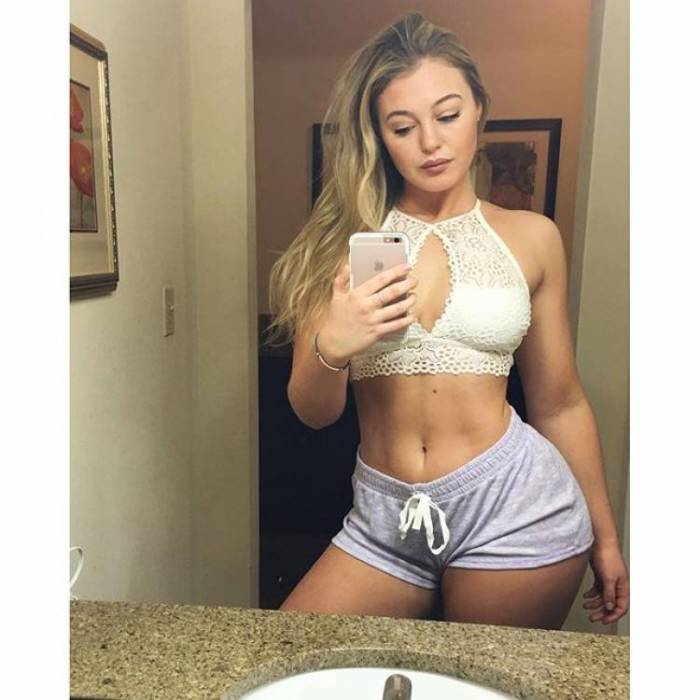 She is also an ambassador for the National Eating Disorders Associate. She also created the NEDA Inspires Award which helps shed some light on the tragic condition of eating disorders. 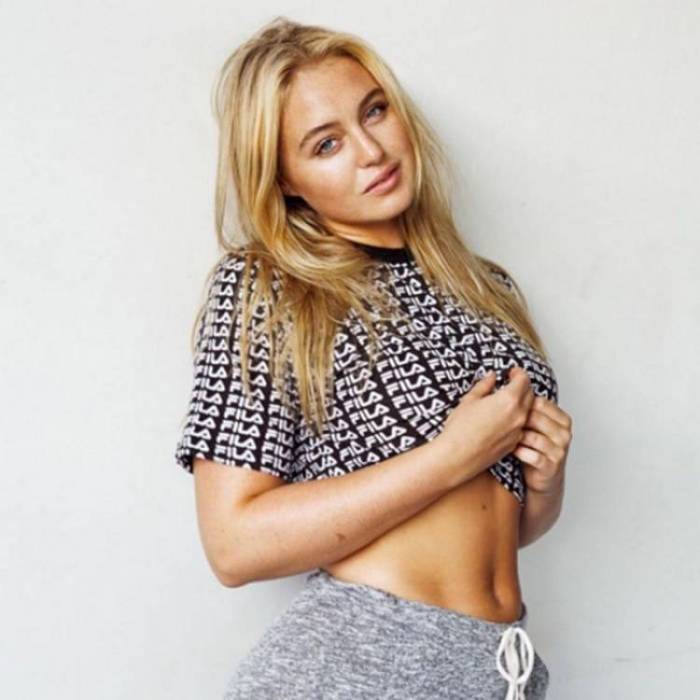 Iskra has almost 4 million followers on her Instagram account. She is a great example of what it means to be body positive. She never has her photos touched up to hide her imperfections and can often be found promoting self-love and kindness. 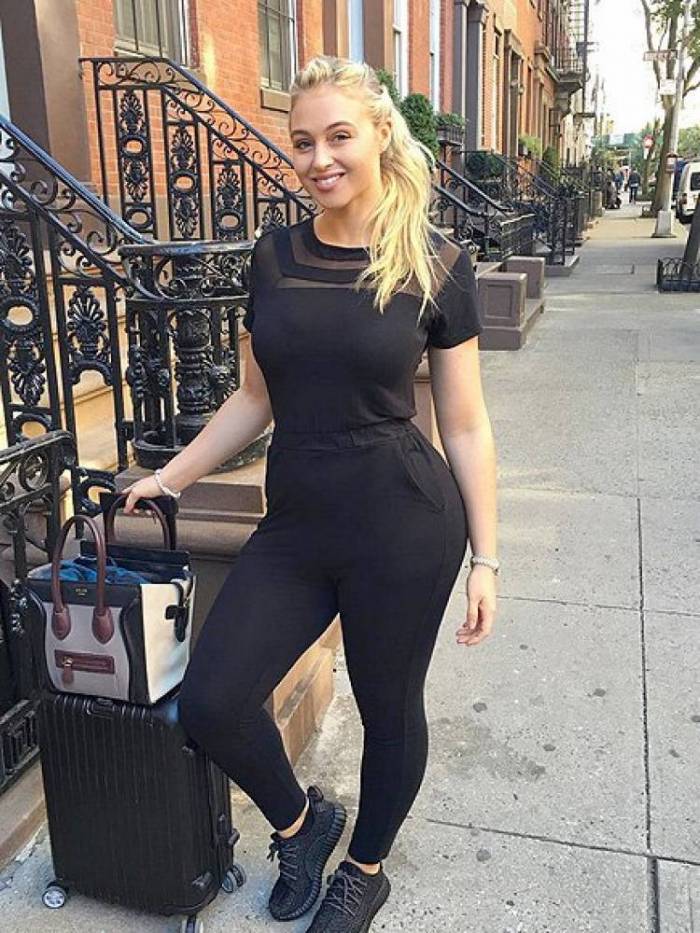 In a world full of hateful body-shamers, Iskra hopes to set a better example. She may call someone out for body shaming, but for the most part, she promotes love and acceptance for people of all shapes and sizes. 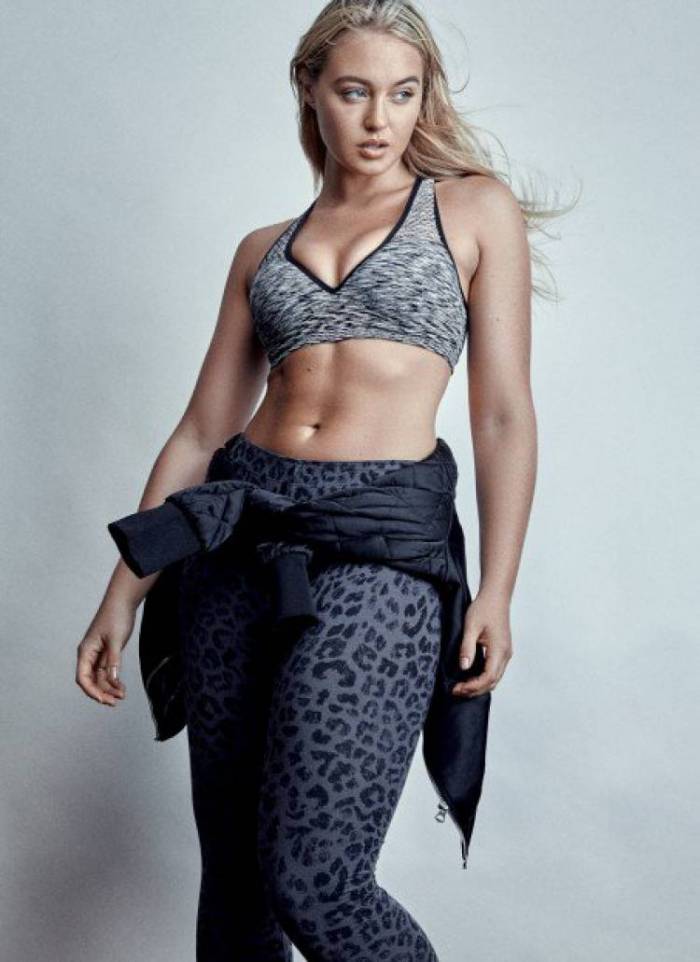 Ater 13 years of hard work, Iskra finally landed a position on the catwalk for fashion week with the brand Chromat. Needless to say, she was very excited to be a part of such a big show. 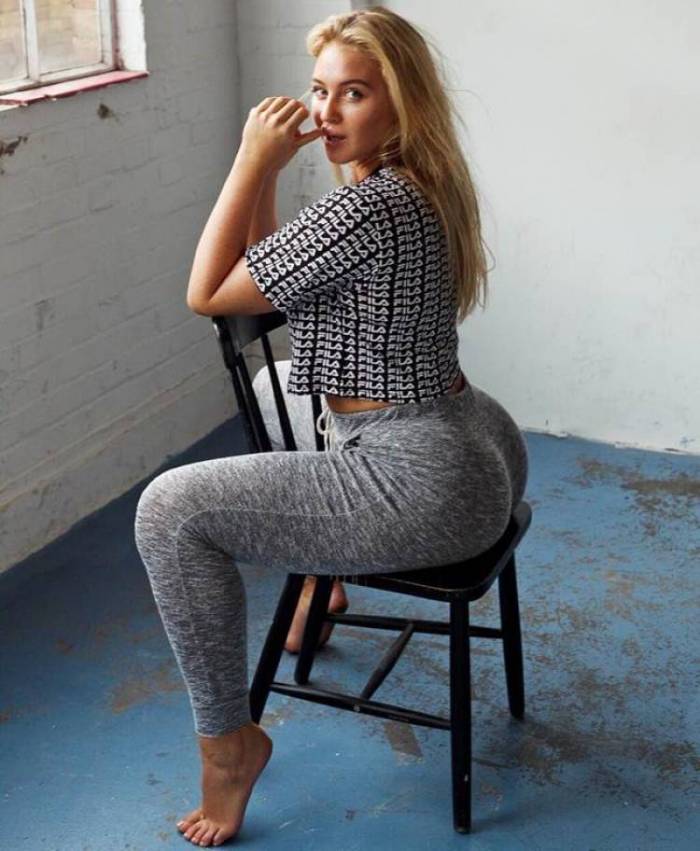 In 2017, she was a part of Lo'Oreal's first fashion show in Paris' fashion week. That same month, she spoke at a university in Nevada about "Ending The Pursuit Of Perfection." 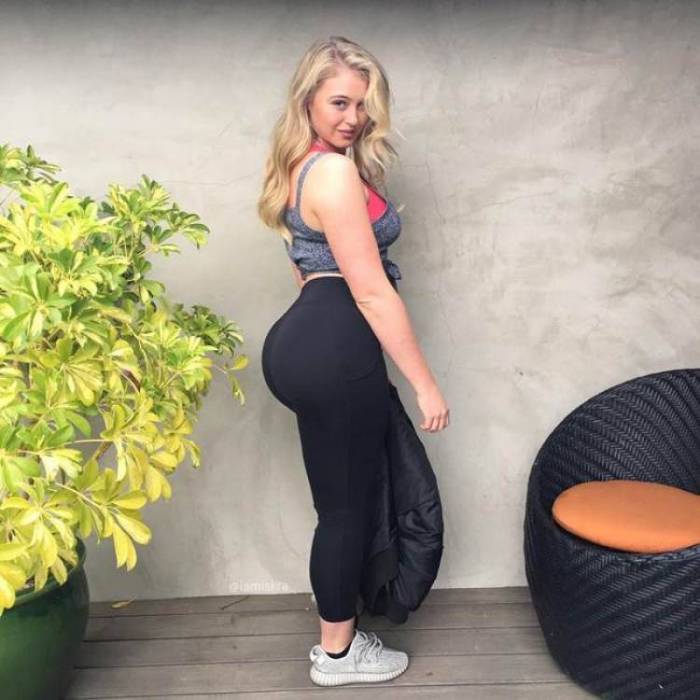 On the rise as one of the most notable women to watch in the upcoming years for both her professional work and her personal strides with the body positivity movement, Iskra was chosen as BBC World's 100 Women and also one of three women chosen by the Girl Scouts as a Great Girl Leader. 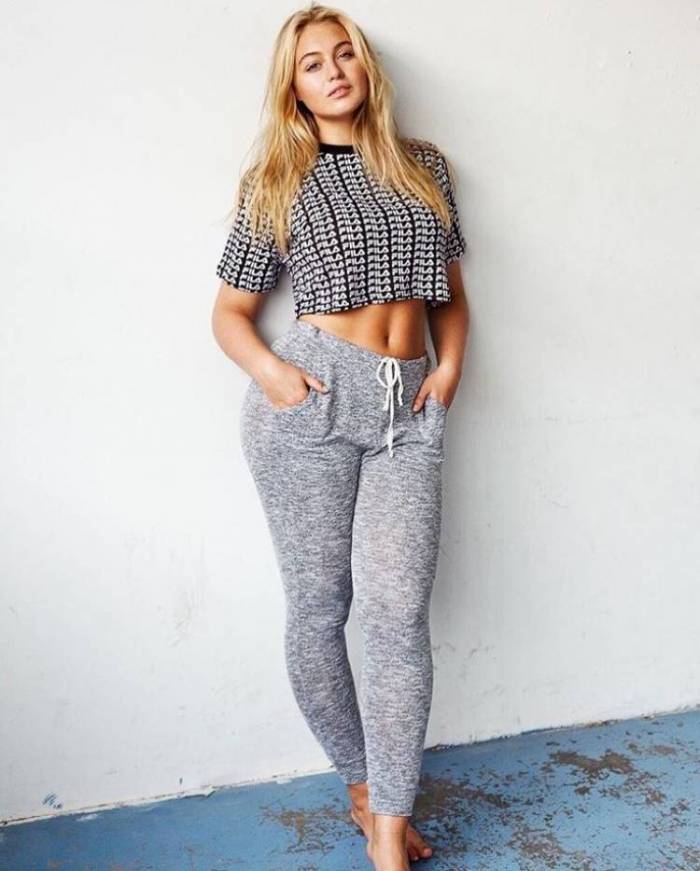 Iskra also appeared in a documentary about "body image and the industry leaders challenging societies unrealistic and dangerous standards of beauty." Her role in the movie was a great stride for the body positivity and acceptance movement. 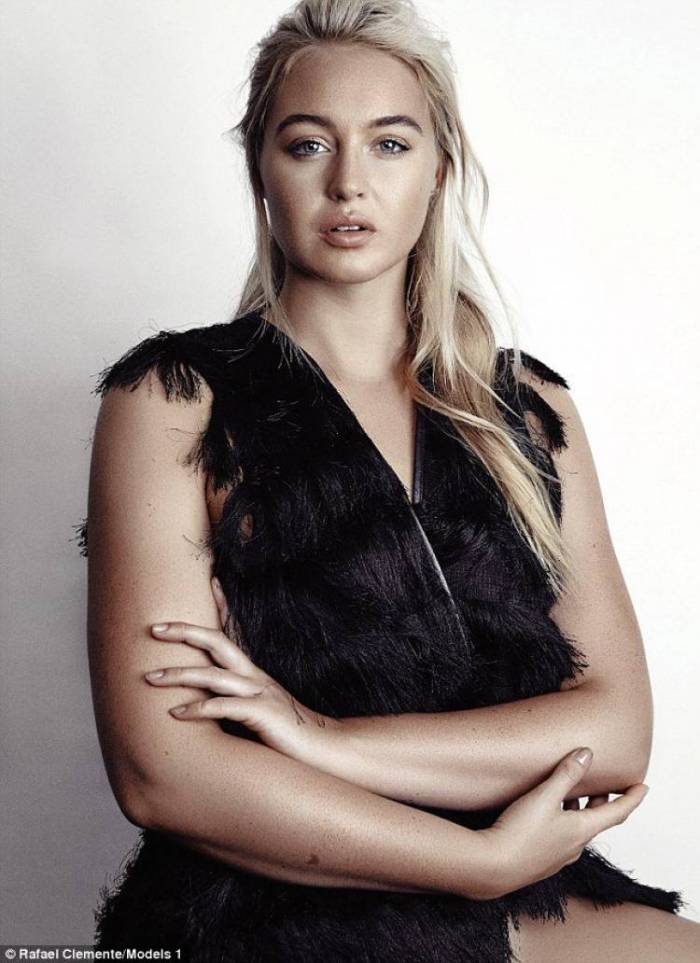 As a brand ambassador for American Eagle Outfitters, Iskra will be representing a new line of clothes coming out in the spring, she will be featured in a new line of jeans, "The New American Jean" where all the images are untouched and unedited. 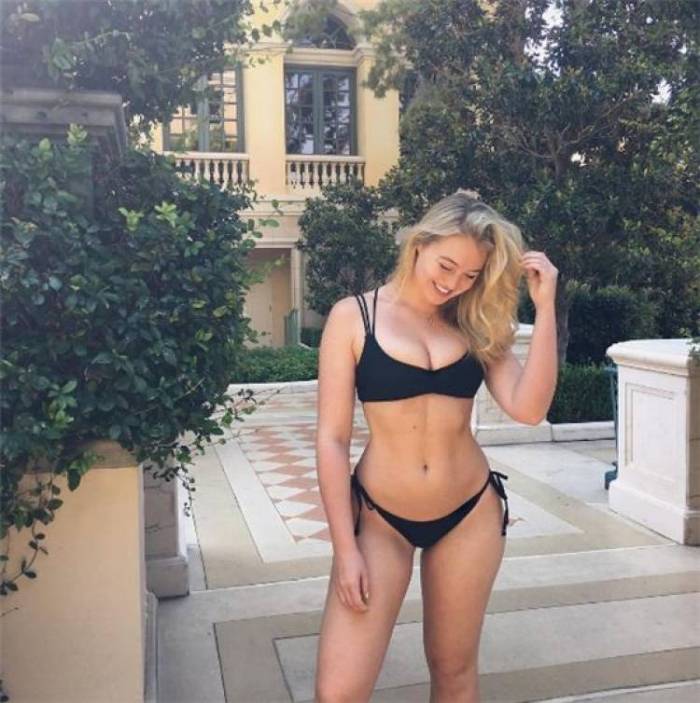 This surely feels like a long time coming. Women have been highly underrepresented because of size and color for decades. Over time, the representation of woman got worse and worse with the images being photoshopped and women only portrayed as rail thin. 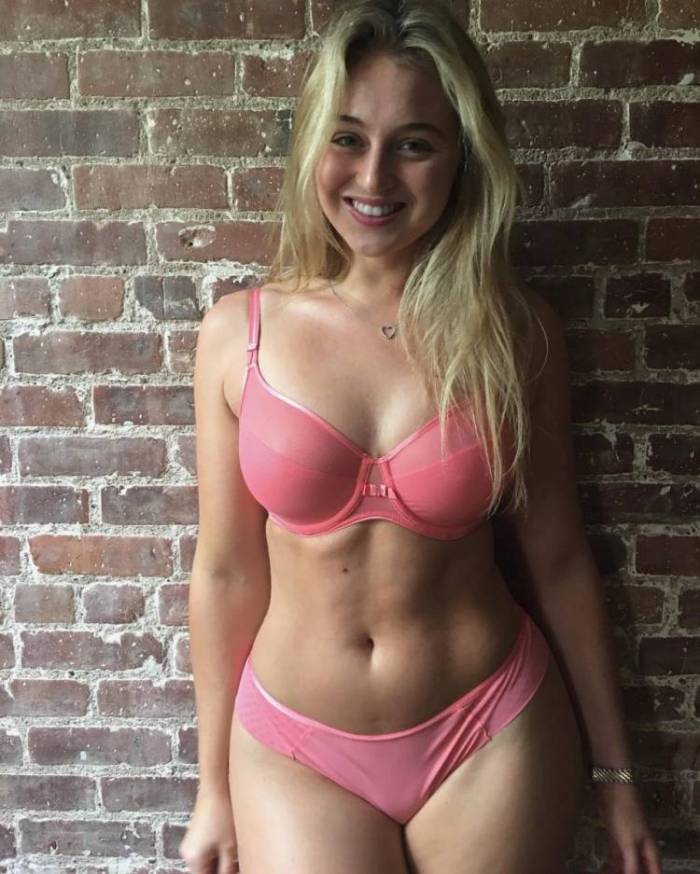 Iskra and other plus-size models are working on breaking the stigma of representation of larger women in the media. They aim to show a more realistic reflection of how typical women look in today's society. They are trying to knock down the walls that classify models by their shape and size. 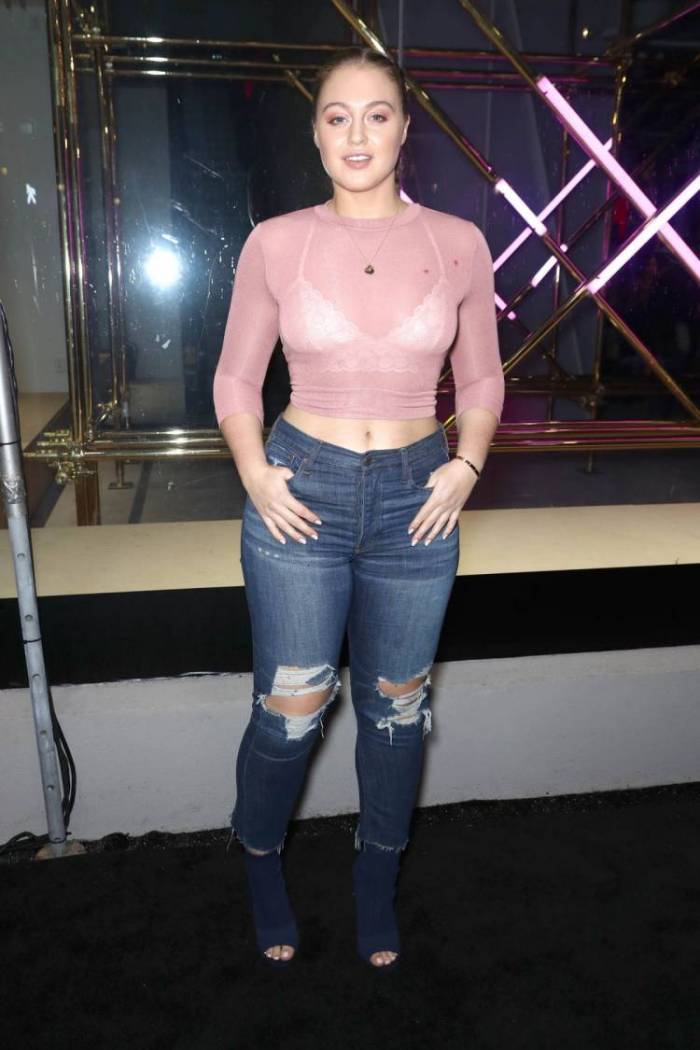 Fans all over the world have fallen in love with this British beauty. Not only does she have curves most women would die for, but she is proud of those curves, and promotes other women to love their bodies no matter what their shape or size is. 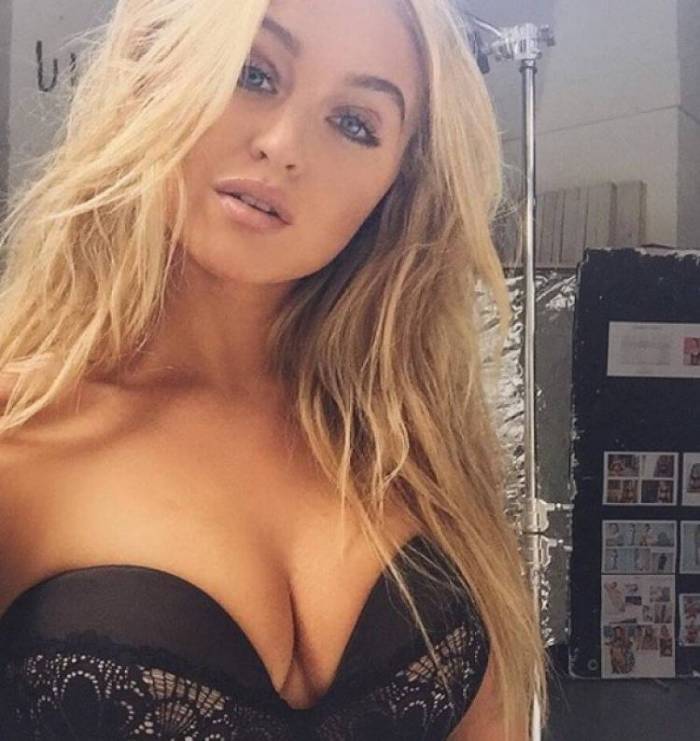 She hopes to heal the wounds that society has given to women across the world, and we wish her the best of luck in all of her endeavors. 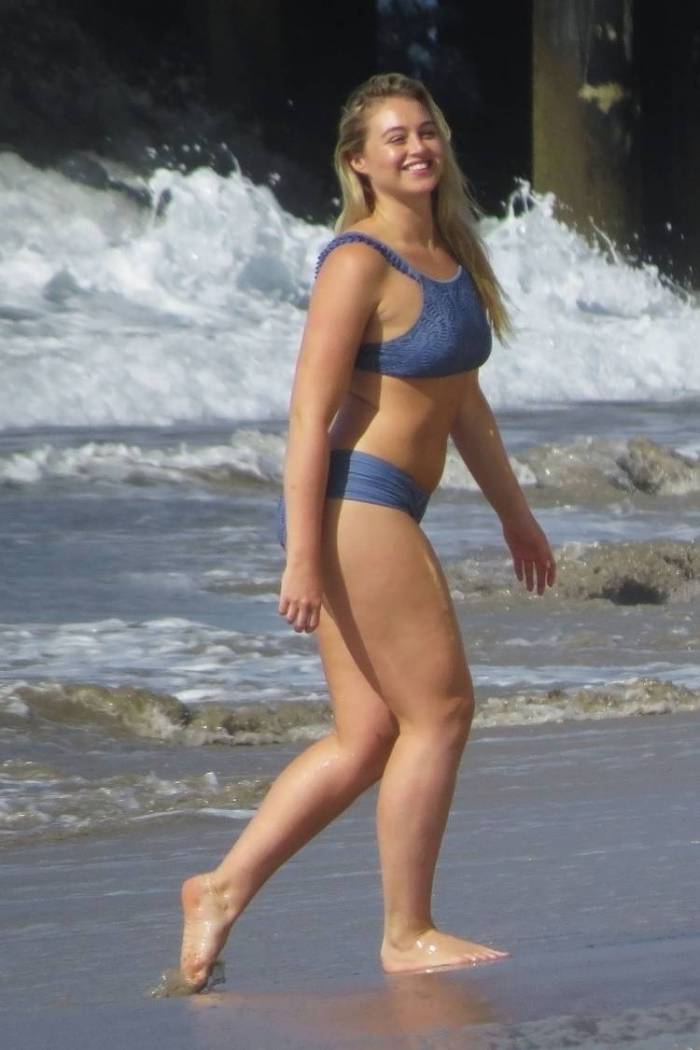