This Teenager Invented A Bra That Can Detect Breast Cancer Signs

An 18-year-old man has invented a bra designed to detect signs of breast cancer, an invention he says could save the lives of millions of people. 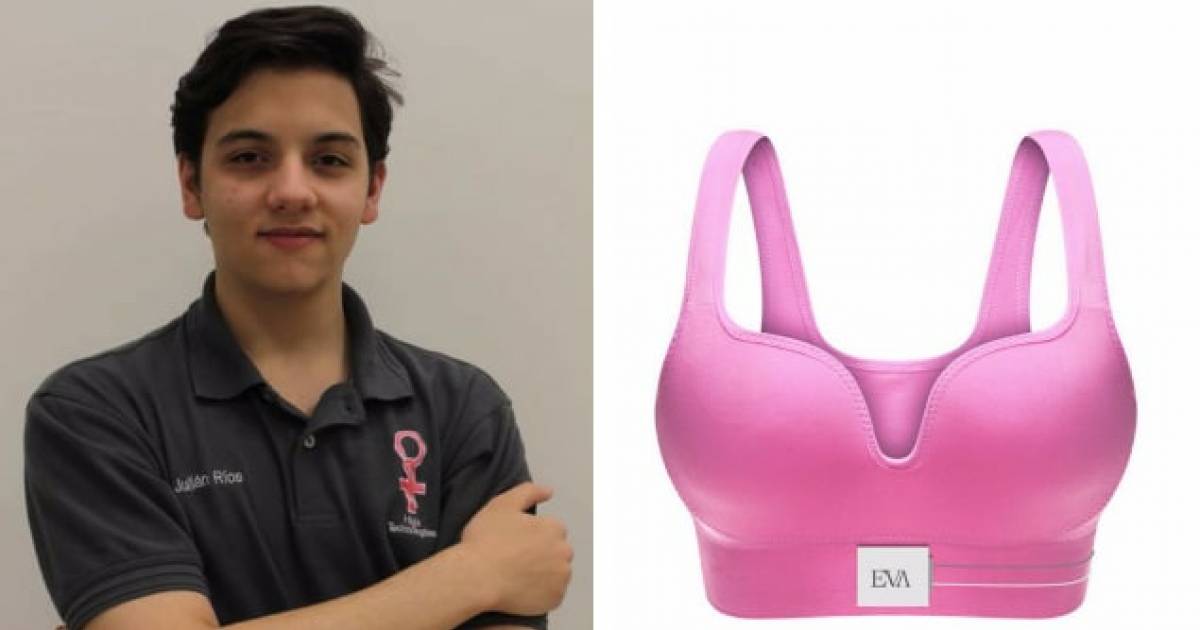 When Julián Ríos Cantú nearly lost his mother to breast cancer, he was inspired to develop a device that would help others detect the disease earlier on. He has invented a bra that could provide an early warning for women developing breast cancer. 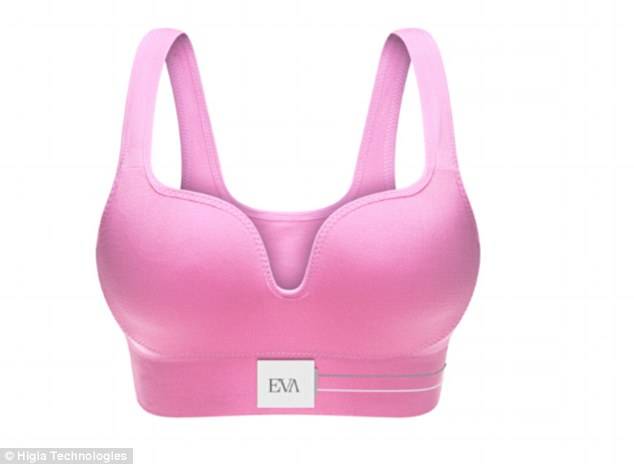 Julian Rios Cantu, 18, and his three friends developed the Eva bra which is equipped with 200 biosensors that monitor the temperature, shape, and weight of a woman's breasts. 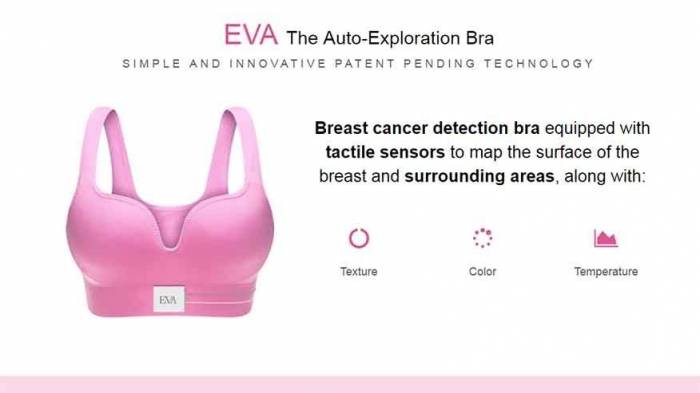 The Eva bra is designed with biosensors built into the cups to measure temperature changes and record them in an app, alerting its user of any disturbing changes that could indicate early breast cancer 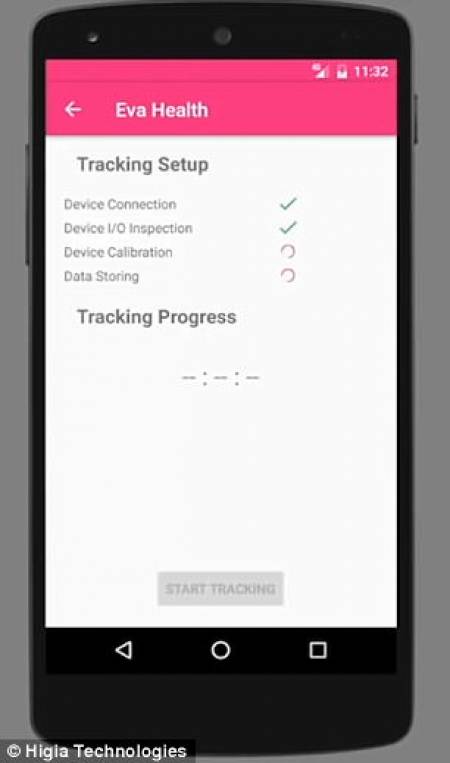 “What happens is we take all of the data and store it,” Ríos Cantú told the Mexican newspaper El Universal. “When there is a tumor in the breast there is more blood, more heat, so there are changes in temperature and texture. We will tell you ‘in this quadrant there are drastic changes in temperature’ and our software specializes in caring for that area. If we see a persistent change, we will recommend that you go to the doctor.” 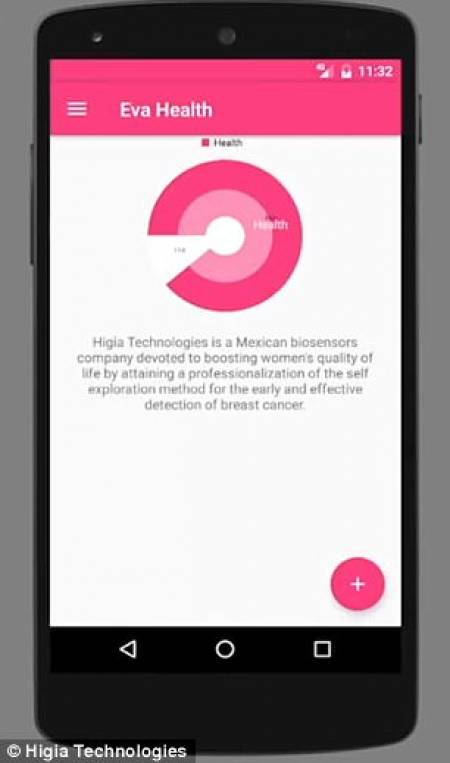 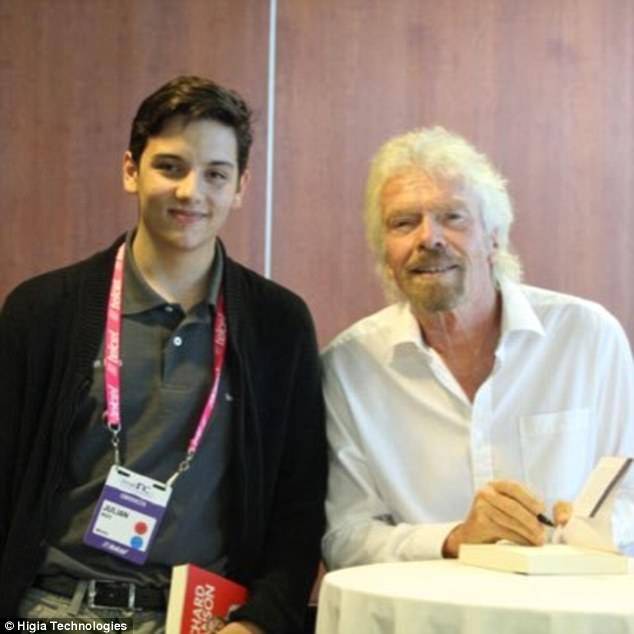 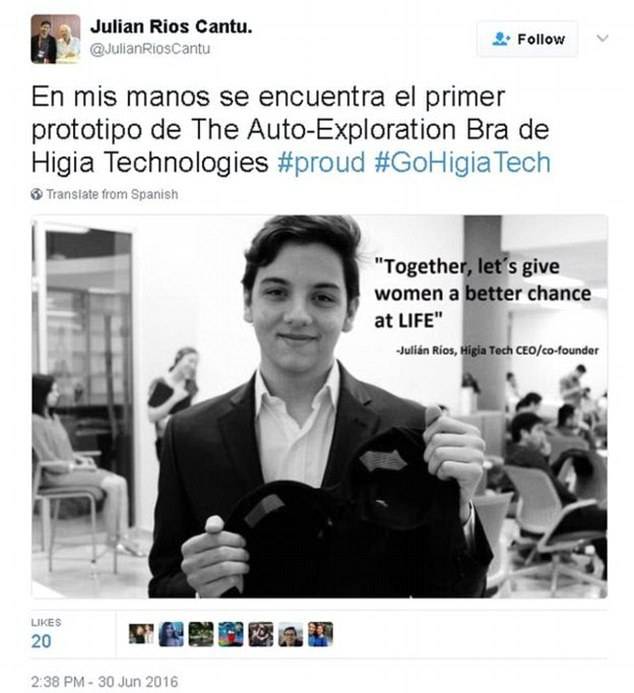