This TikToker has gone viral after claiming people are being sexist by buying male plants (yes, they’re a thing) and are causing allergies to become more common. 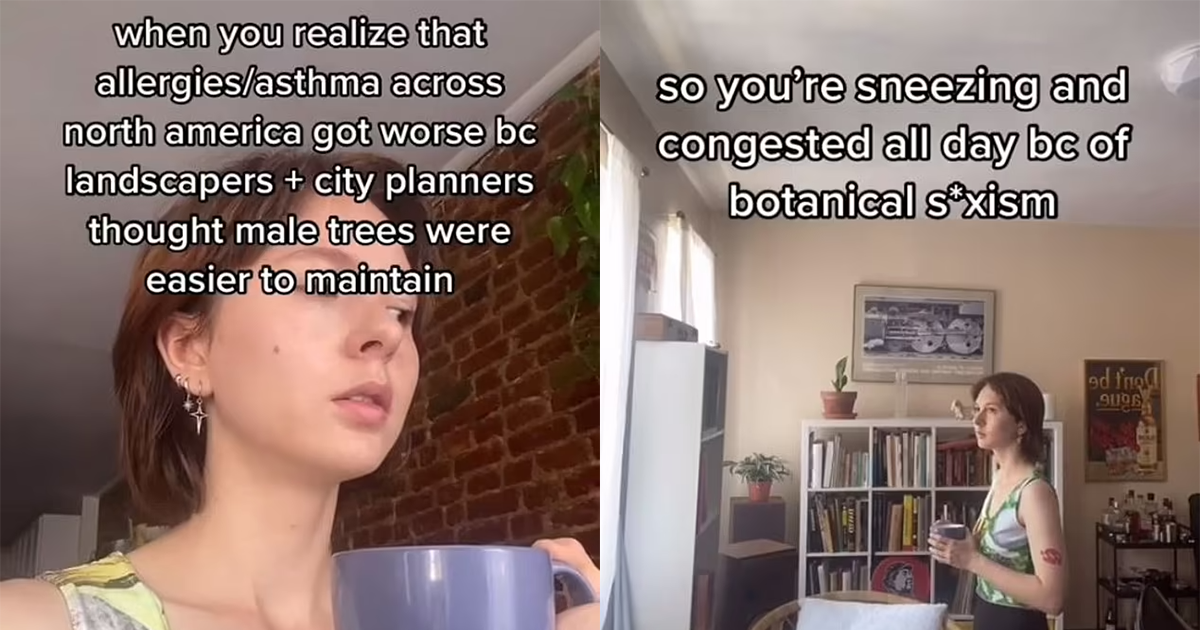 Ellie Botomon, 24, woke up that day and chose to take on the patriarchy in a rather odd way. The video which ahs since been viewed 1.9 million times shows her sipping her tea as she thinks this thought,

“When you realize that allergies/asthma across North America got worse [because] landscapers and city planners thought male trees were easier to maintain.” 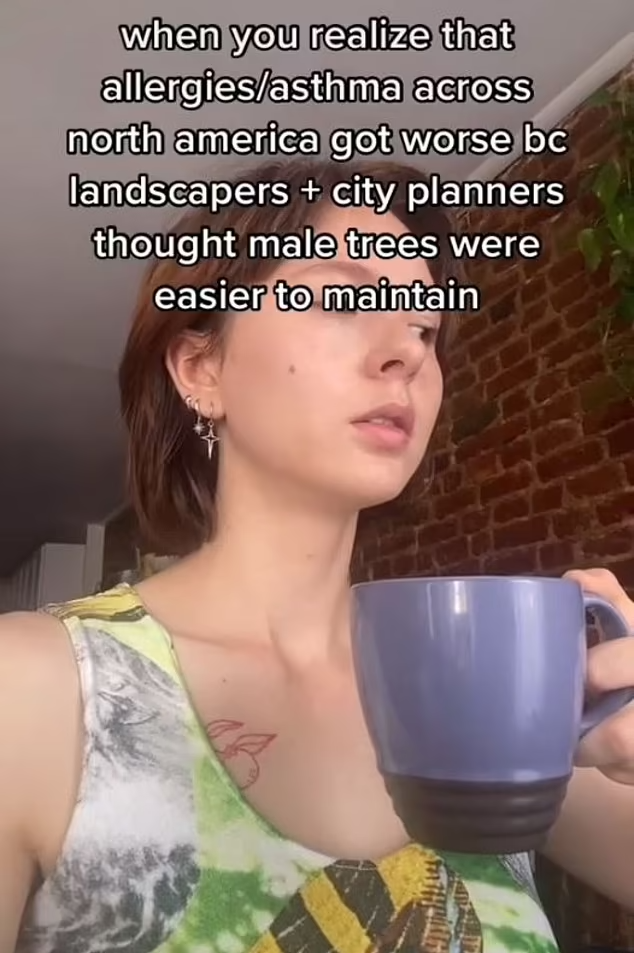 “And [because] they planted so many male trees, those species now release tons of pollen each year to compete for a few females,”, the New Yorker continued."

"This lack of biodiversity and climate change fueling longer and earlier pollen seasons has caused allergies and asthma rates to accelerate." 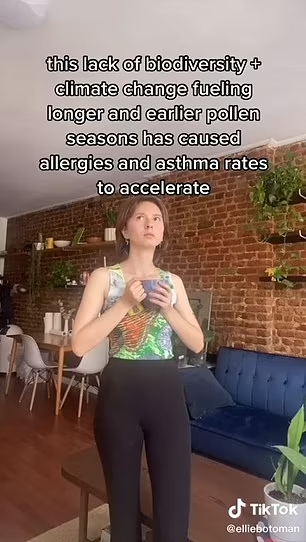 There may be some truth to her claims as she uses Tom Ogren’s research to back up her claims. The researcher coined the term “botanical sexism” referring to this phenomenon where urban landscapers would opt for male plants over female ones because they didn’t shed the same amount of pollen or seeds. 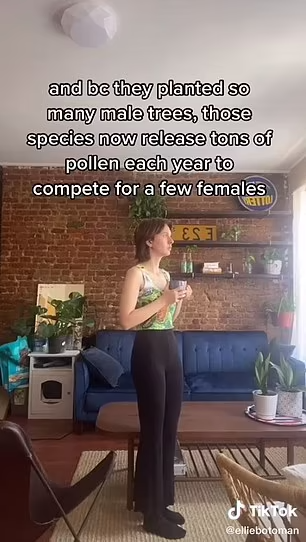 "So you're sneezing and congested all day because of botanical sexism." 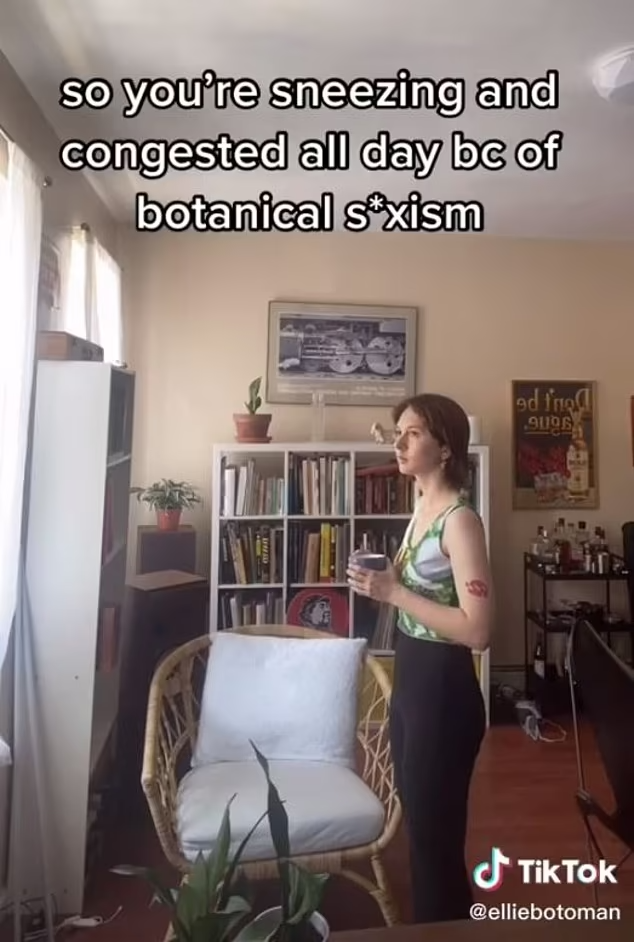 This caused the rise in allergies that are so common today.  As Tom Ogren says in his research, “'lack of biodiversity' combined with 'climate change fueling longer and earlier pollen seasons has caused allergies and asthma rates to accelerate”

Commenters much like us had a lot of input.

With Syndelle dropping a genius pun calling it the 'patreearchy'.

While Steph and I both learned today that plants have genders.

And Vic Diaz finally had someone to blame.