This Wireless Device May Enable The Paralyzed To Walk Again

Scientists have used a wireless brain implant to bypass the spinal cord injuries of two paralysed rhesus macaques, giving them the ability to walk again.

The system – which wirelessly transmits decoded brain signals to stimulate the muscles responsible for leg movement – represents the first time a neural prosthetic has restored locomotion in a primate. 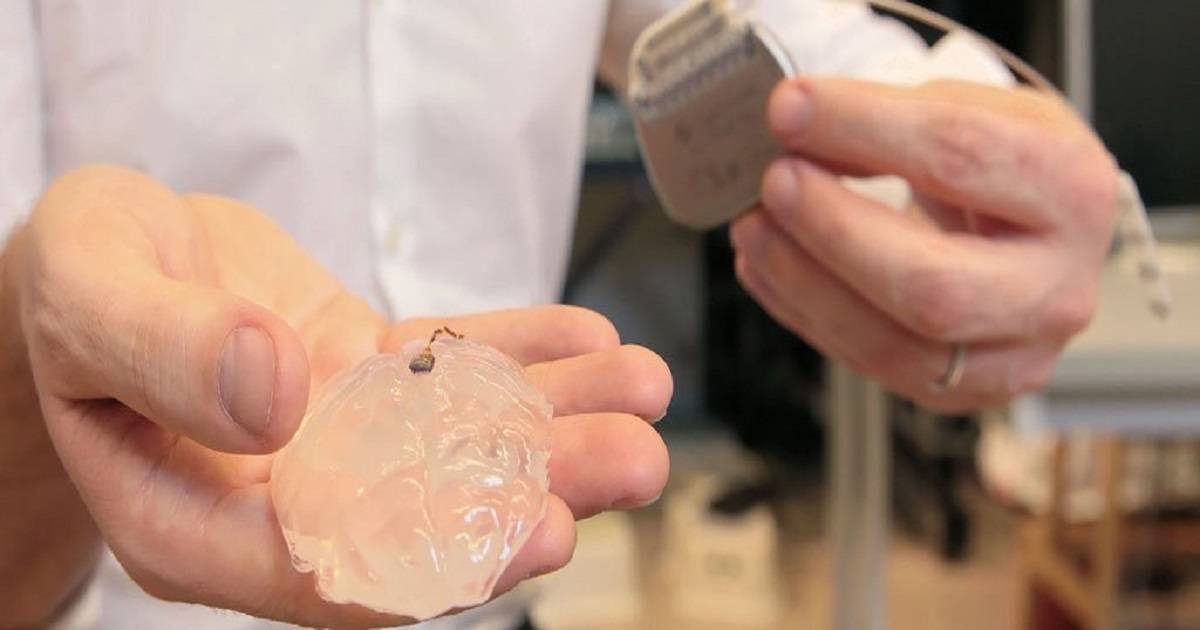 While the brain-spinal interface has only been tested on macaques so far, the team behind the research says one day the technology could help restore the ability to walk in humans paralysed by spinal cord injuries. 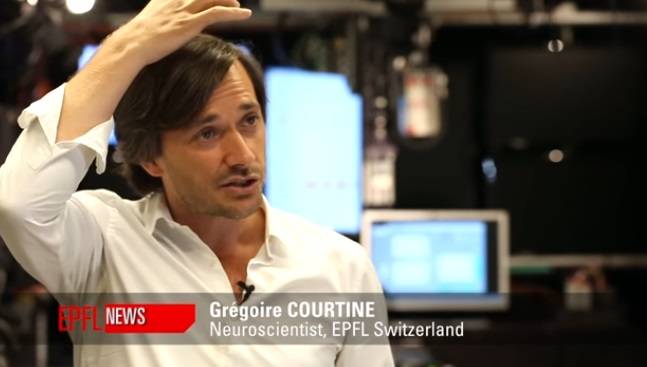 "The system we have developed uses signals recorded from the motor cortex of the brain to trigger coordinated electrical stimulation of nerves in the spine that are responsible for locomotion," says engineer David Borton from Brown University.

"With the system turned on, the animals in our study had nearly normal locomotion." 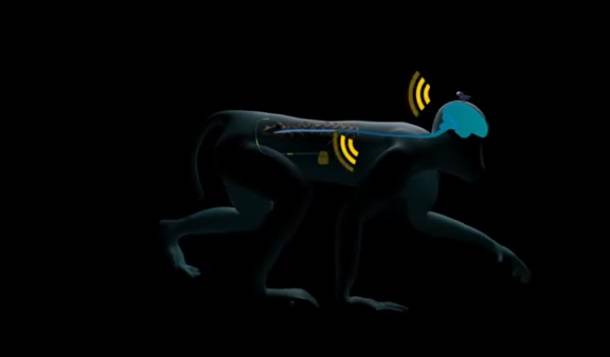 When we walk, electrical signals that originate in the brain's motor cortex are sent down to the lumbar region in the lower spinal cord. Once there, they activate motor neurons that help us coordinate the movement of leg muscles necessary for walking. 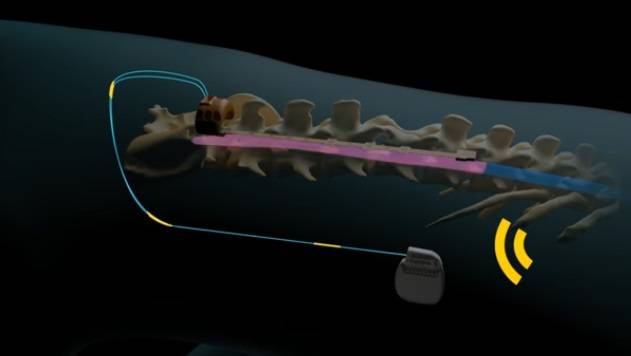 But injuries to the upper spine can sever this communication channel between the brain and the lower spinal cord meaning the signals can't get through to coordinate our leg movements. 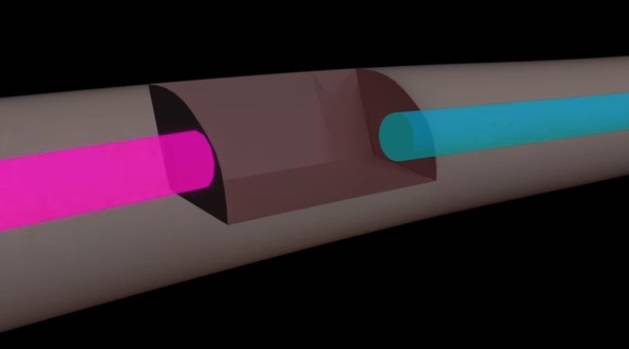 The goal of the team which involved collaborators in Switzerland and Germany was to restore this lost movement, by sending the same brain signals wirelessly, bypassing the severed nerves altogether.

In the system, which builds upon previous sensor technology called BrainGate, a pill-sized electrode array is implanted in the brain to capture movement signals generated by the motor cortex.

A wireless sensor then broadcasts the signals to a computer, which decodes them, before sending them wirelessly back to an electrical stimulator implanted in the lumbar spine below the area of spinal injury.

This stimulation signals to spinal nerves, which activate leg muscles. 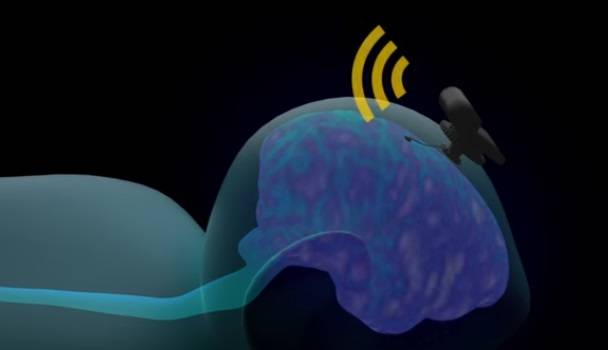 With the interface and receiver activated, the animals spontaneously began to move their legs and could walk on a treadmill with almost normal motion. 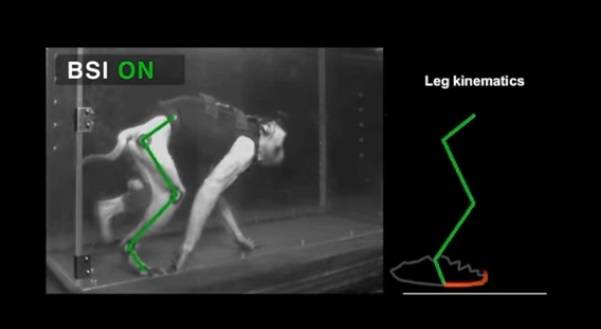