Posted by Sumaika Ghani in Bizarre On 3rd June 2018
ADVERTISEMENT

Scrolling through the pictures on her phone, Debra Demetriou was scared to death when she found herself lying half asleep in the blur photo taken from the bottom of her bed. 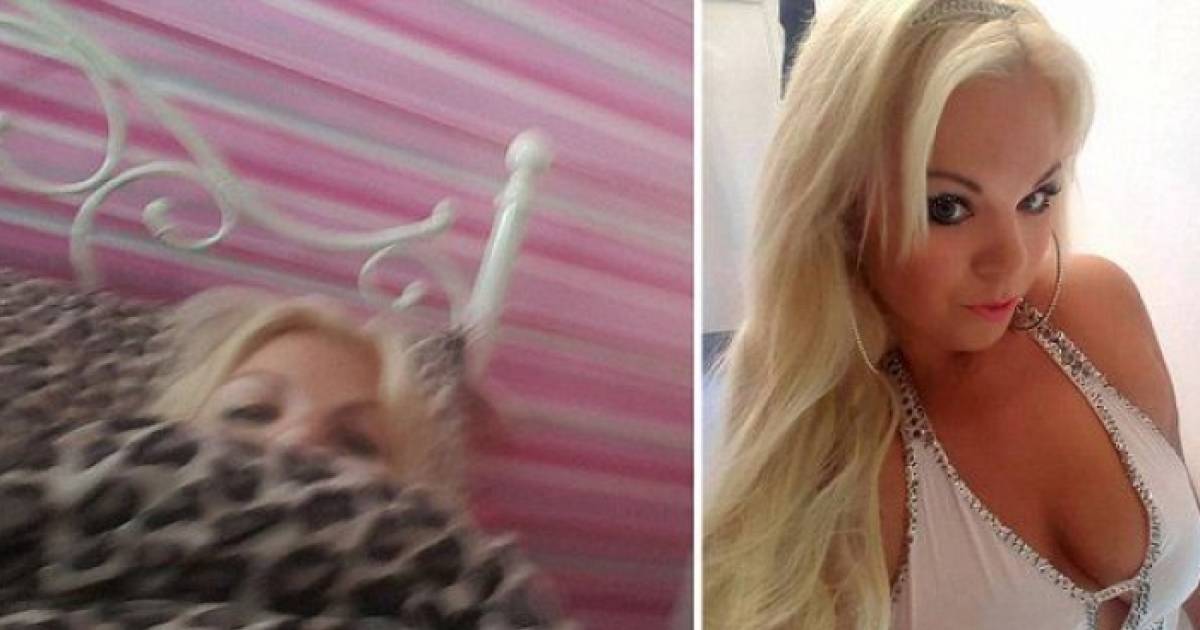 #1. The Mother Was Petrified When She Looked At Her Phone On Sunday Evening

Debra Demetriou was petrified when she looked at her phone on Sunday evening. While scrolling through pictures on her phone, the mother from Benton, Newcastle was taken aback when she caught sight of a picture that she had never taken. With no one present in the house at the moment, Debra could not feel anything but nervous after looking at the creepy picture of her lying half asleep in the bed. “There was nobody else in the house at the time - I was completely freaked out,” she said. 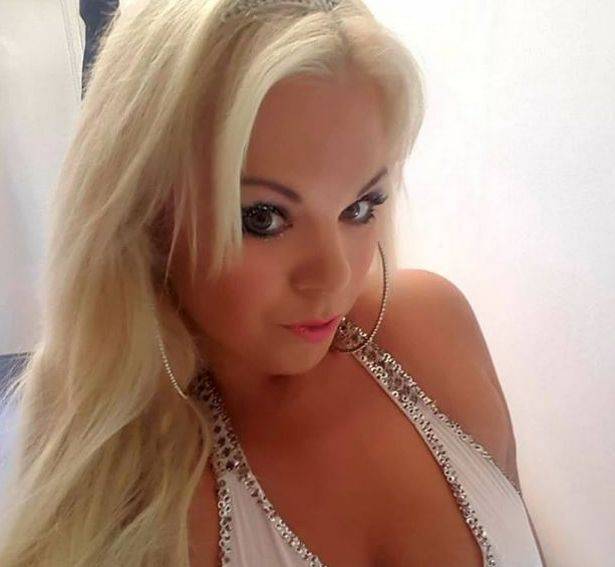 #2. The Picture Taken By Samsung S7 Was Blurry And It Seemed Like Someone Had Taken It From The Bottom Of The Bed

The full-time mother claimed she had never taken any such picture from her phone. With both her arms by her side, the picture taken by Samsung S7 was blurry and it seemed like someone had taken the picture from the bottom of the bed. According to the mother, her son was with his father while the other son had left home for work 45 minutes before the picture was taken. "It wasn't my son, as he isn't that sort of boy plus he was at work." 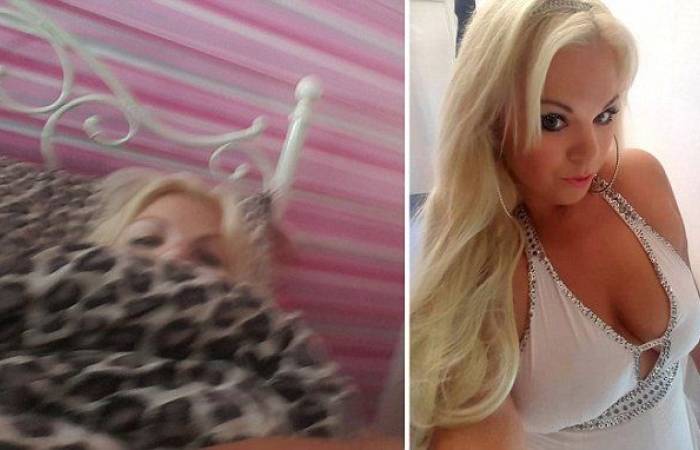 #3. It Was Not The First Time Debra Had Faced Something Like This

"I held down the picture to see the movement, and you can see both my arms are by my side so it couldn't even have been a selfie," Debra explained.

The woman further revealed that it was not the first time the family had experienced something weird in the house. The pictures that were taken on her son's last birthday were spookier than the one with Debra in it. 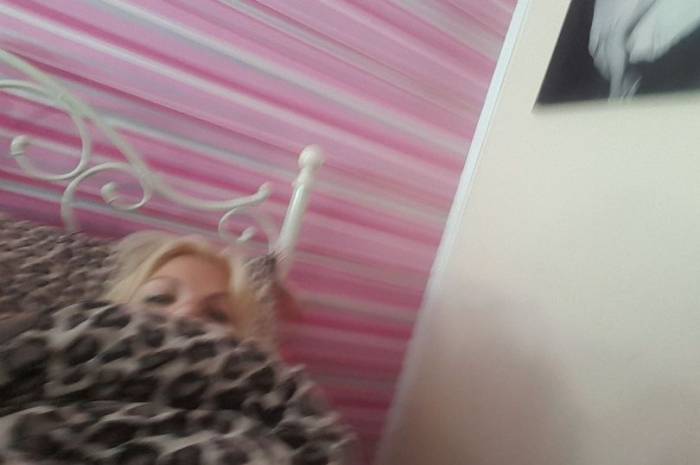 #4. The Mum Believes Someone Will Be Able To Help Her

Debra told that the pictures from her son's birthday contained ghosts of deceased family members. The brave mum has been advised by her friends several times to go to the police but she believes that by making her pictures public, someone will be able to help her by solving the mystery she's been facing for years. 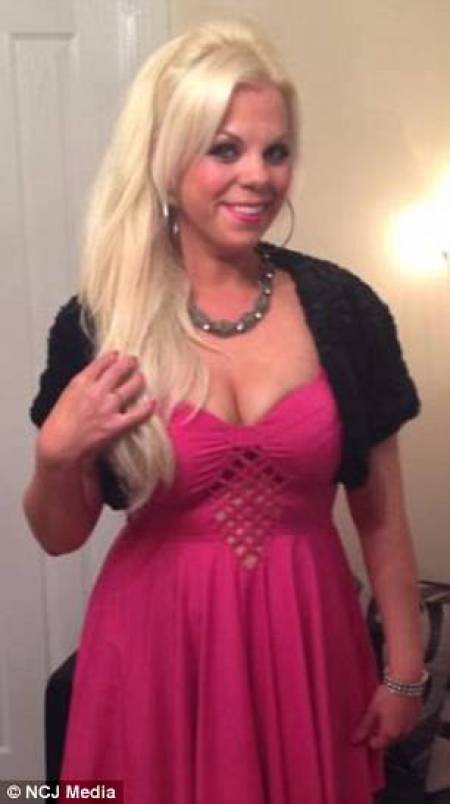