This Woman Marries Herself In Official Ceremony

A woman decided to get married to herself after breaking up with her boyfriend four months before the wedding. She walked down the aisle, cut the wedding cake, and sealed it with a diamond ring and a kiss in the mirror. 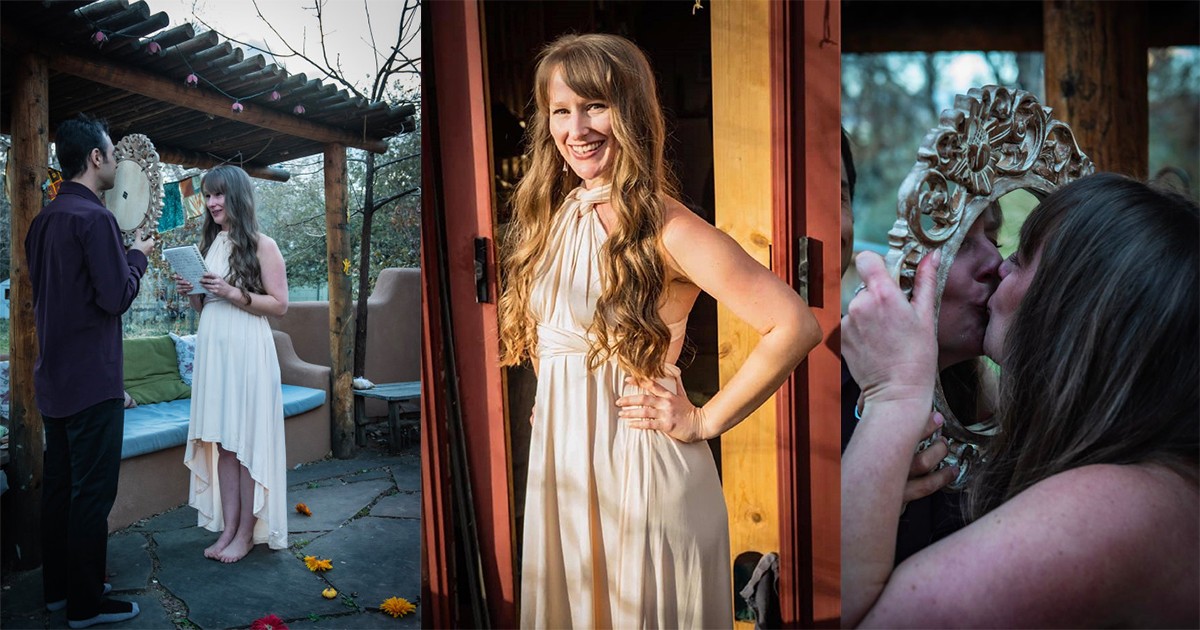 After breaking up with her boyfriend, Meg Taylor Morrison did the next best thing and got married to herself. 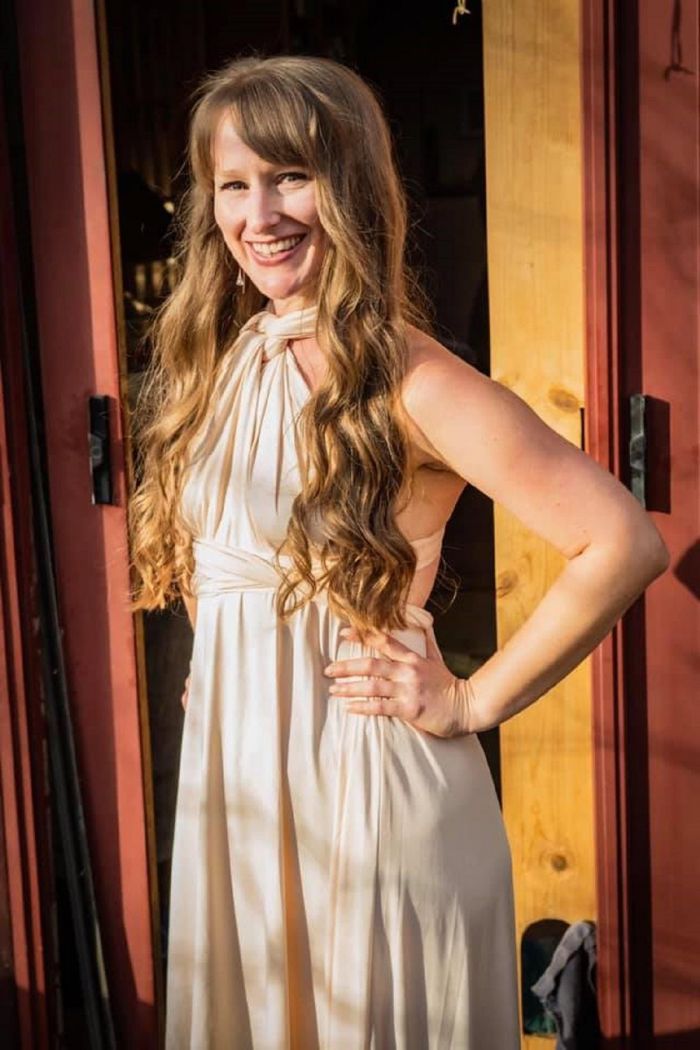 She says that the act was one of self-love. A life & business coach, she spent over £1,000 on the ceremony after months of planning. 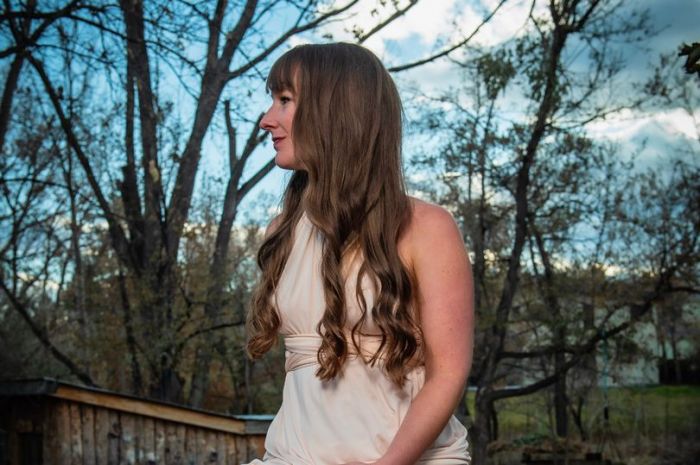 Meg did all that goes into setting up a wedding, from choosing the perfect dress to a wedding cake and even a shiny diamond ring. 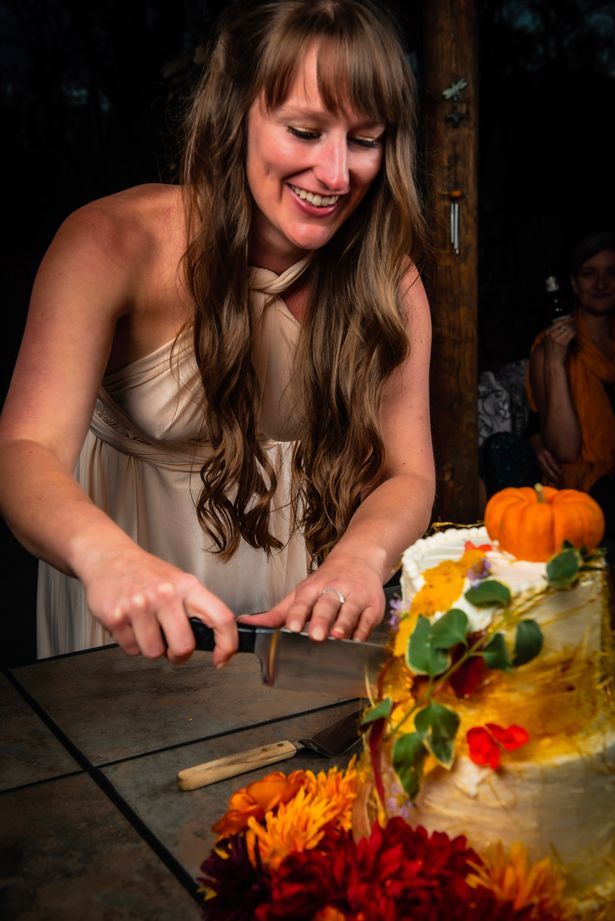 Meg says she had always wanted to get married on Halloween but broke up with her long-term boyfriend four months before that could happen. Turns out that while the fiancé was optional, the wedding wasn’t and went forward with it anyway.

"Was it selfish to have an entire non-birthday celebration dedicated to just me? Could I get myself a ring? Would people think I was compensating for not being married?" 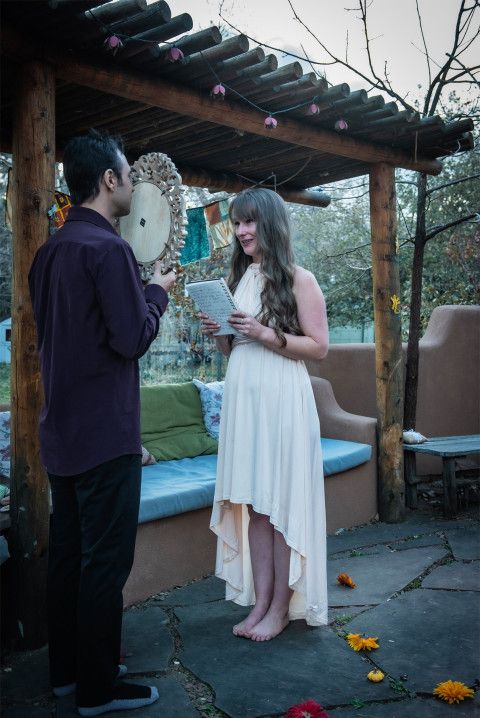 "Part of marrying myself was about going beyond people-pleasing or trying to look a certain way. It was about saying yes to my own desires." This thought led her to go ahead with the ceremony. 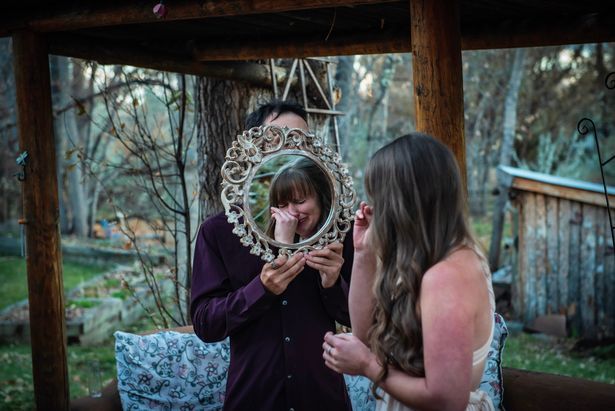 The wedding was attended by 10 of her closest friends and family and was held in an Airbnb. 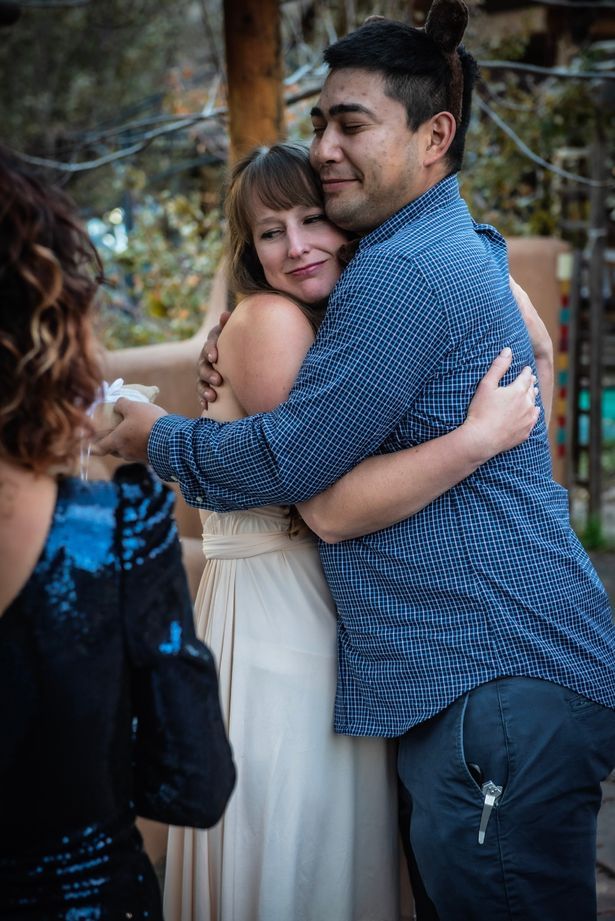 She walked down the aisle to a humorous variation of the song, ‘Here Comes the Bride’ played by friends on Kazoos. 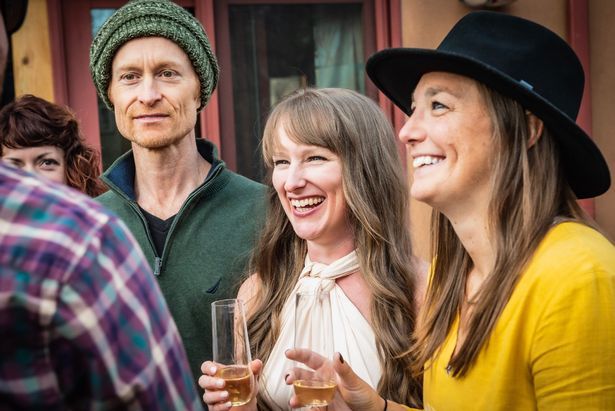 She read out her own vows, put her ring on, and sealed it all with a kiss on the mirror.

The evening followed with lots of cake, dancing, and Thai food. 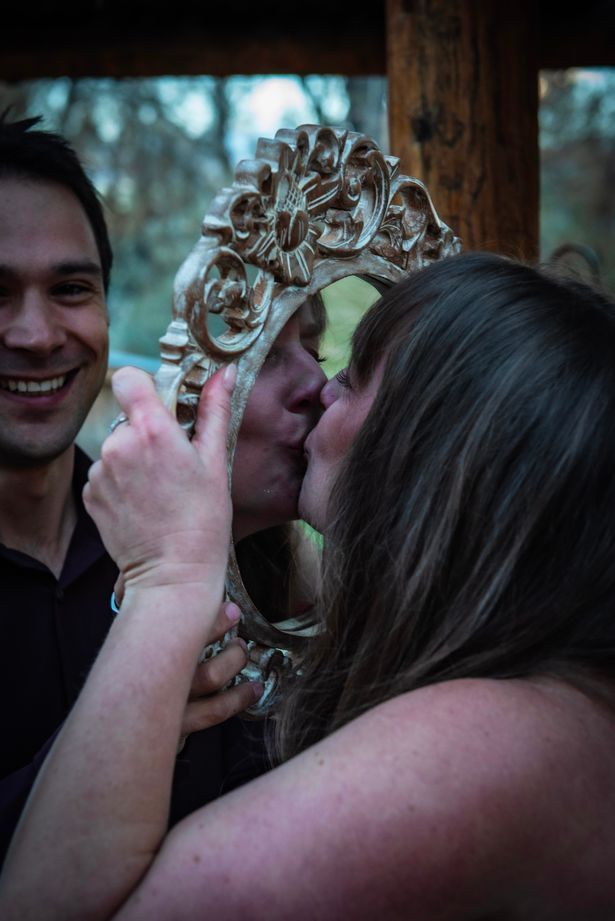