This woman was suffering from a preexisting condition where bones of the skull do not fuse completely. Its a very rare bone condition and it was aggravated after a COVID-19 nasal swab test which resulted in the leaking of the brain fluid through her nose. After getting surgery to repair her skull, the woman is now under careful observation at the hospital.

This woman with a very rare undiagnosed bone condition suffered a leakage of brain fluid through her nose after a Covid-19 test.

The woman in her 40s has a bone defect that prevents bones fusing together and its symptoms, including a running nose and headache, were likely prompted by the test. 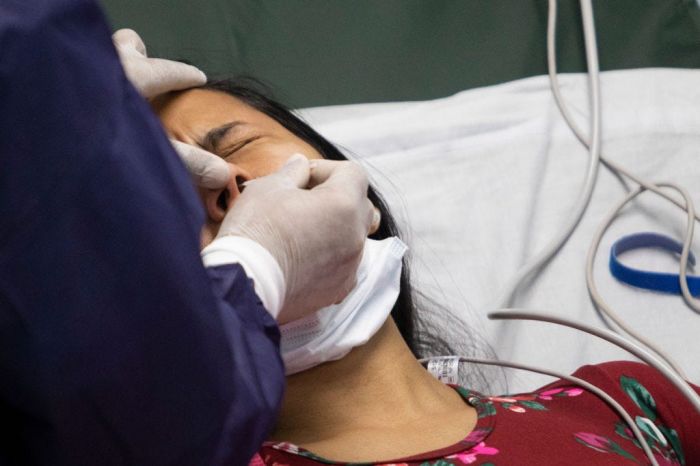 Pointing out the importance of carrying out the tests carefully, the rare case was published in the journal JAMA Otolaryngology-Head & Neck Surgery.

The authors of the study emphasized the point of carrying out the tests safely as the number of tests being carried out is likely to hit six million a day by the end of 2020. 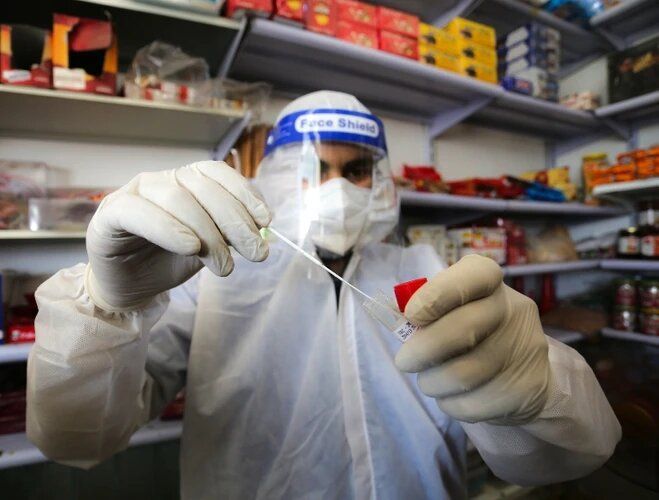 The woman's test was carried out at the hospital where she was there for another elective surgery and shortly after the test she started to experience symptoms of headache, runny nose, and vomiting.

She also complained of metallic taste in mouth, neck stiffness, and light sensitivity. 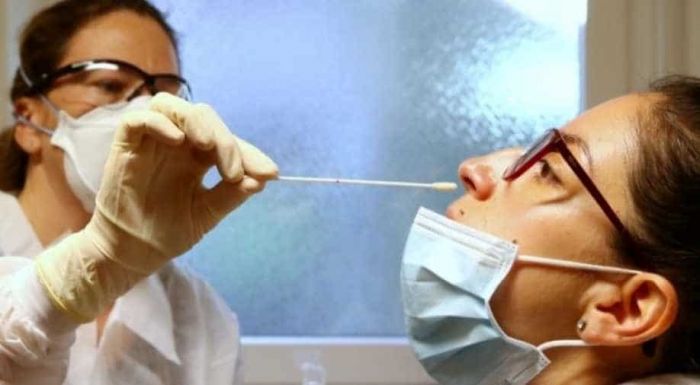 Doctors at the University of Iowa pointed out that two decades before the COVID-19 test, the woman suffered from a condition that left her with pressure in the brain and nasal polyps.

However, the problem causing the condition was treated, the authors noted.

Clinicians tested the liquid coming from the woman's nose for brain fluid and it was confirmed. They later did a brain scan which revealed that she was suffering from encephalocele, which prevents the bones of the skull from closing. 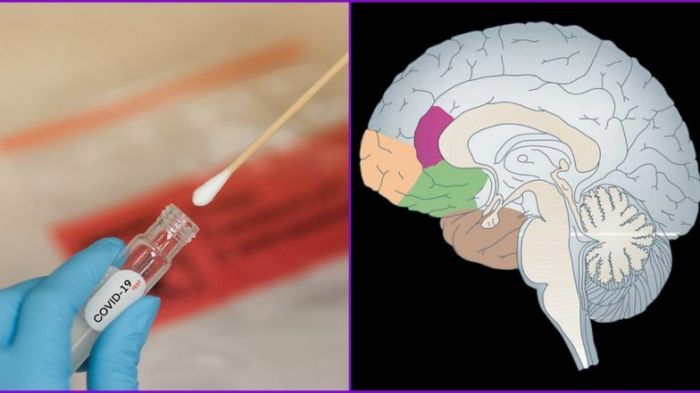 The woman's past brain scans were then checked by the doctors it was confirmed that she had been suffering from the bone condition for at least three years, but it was never diagnosed.

The doctors thus concluded that the brain fluid leakage happened after a nasal test of COVID-19 because of a preexisting condition which aggravated the situation.

After the incident, the woman was taken to the hospital to have surgery to repair her skull and she was kept under close observation at the hospital to ensure that there were no further complications.