Posted by Sumaiya Ghani in Funny On 6th August 2021
advertisement

Conversations on dating apps are super awkward and it's rare to get matched with a person worth a date. Tiktoker Katie loves to share her witty responses to weird people on the dating apps and honestly we need to take notes. 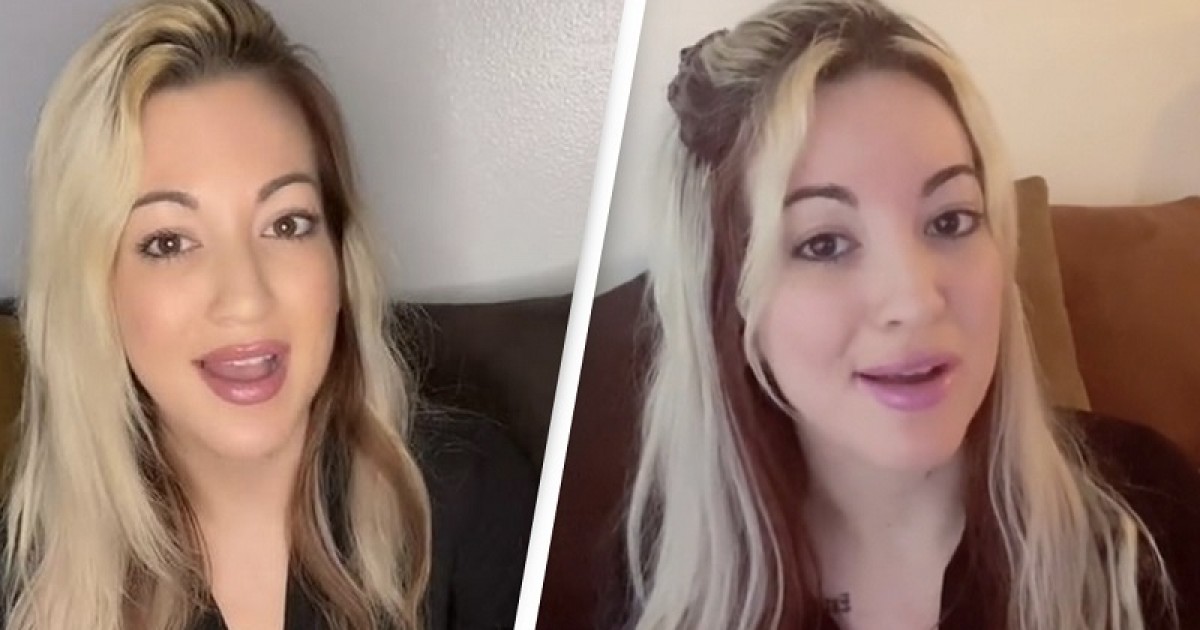 Tiktoker Katie Lacie is being praised online for her witty reply to a guy on an online dating app. The guy, who apparently was a trainer, told Katie that she would be perfect if she lost 'like 'seven pounds.'

The not-so-poor guy might be thinking Katie would take it as ‘constructive criticism’ but the Tiktoker made it clear that this method will not work here. 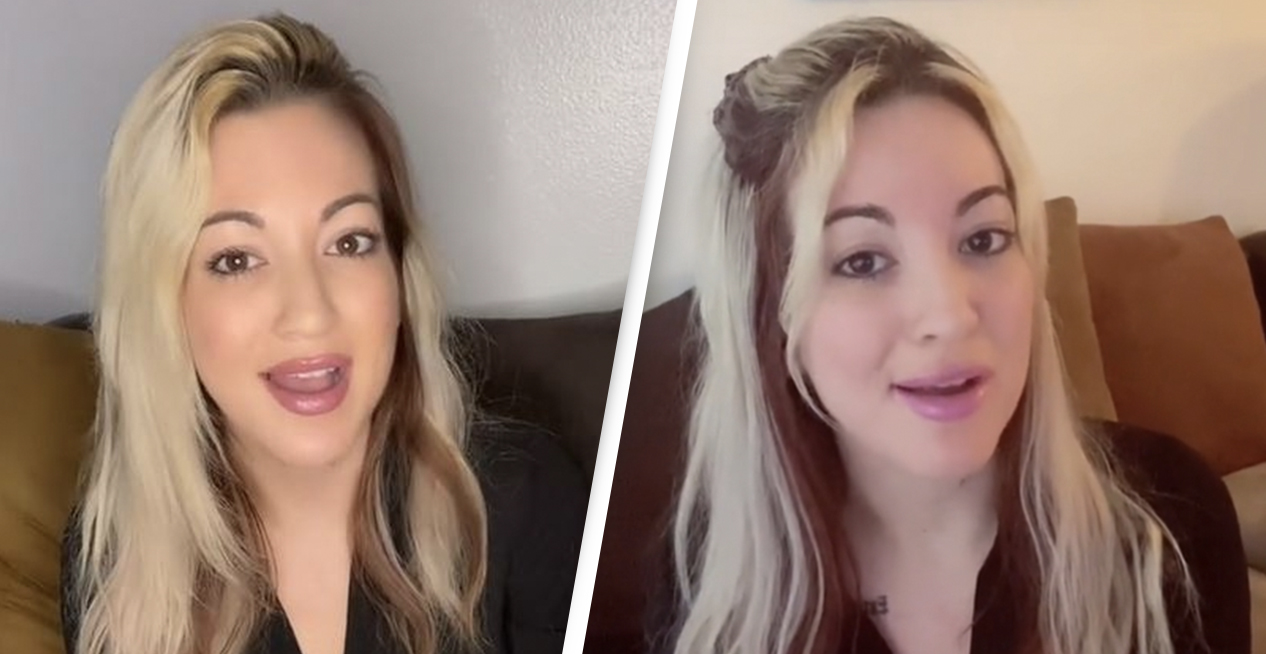 Honestly, the conversations on dating apps are super awkward. You hope this might be the one but sooner or later you get disappointed. 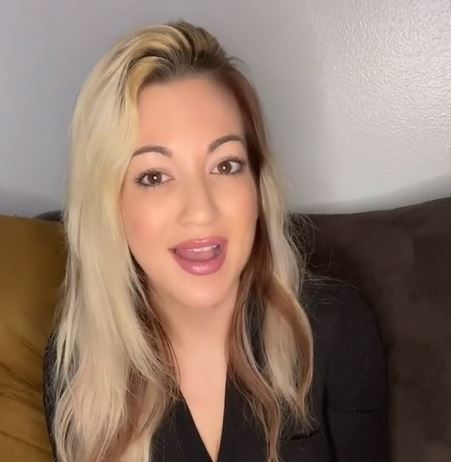 Katie, on her Tiktok account, shares her responses to the weirdos on the dating apps and it gives us tips.

Here, she shares how an unknown guy told her she would be ‘perfect if [she] lost like seven pounds’, before rounding off the comment with the compliment, ‘you’re really pretty.'

We are not sure whether the conversation started like that or it led to the guy talking about her weight. Katie was displeased with the bizarre comment and asked her match to explain what he meant. The guy apologized and then told her he was a personal trainer.

Katie replied;  ‘Oh okay, phew! I was offended until I knew you had the credentials to body-shame me.’

He had the credentials to body shame me though. ##onlinedating ##tinder ##bumble ##dating

Katie was quite pissed off with his rude comment and told him he would be ‘perfect if [he] were a different person.'

Things turned hilarious when she assured him not to worry as she was a therapist, therefore she ‘had the credentials to recognize poor character’.

The poor man got played at his own game. He told Katie that this was ‘no way to talk to a man’, but Kaite made it clear she’d only seen him as a ‘boy’ after his poor conversation.

The guy should have left the conversation by now but he further proved Katie's point and wrote;  ‘I know a way you can make it up to me and also lose the weight.’

Katie simply blocked him but the users online are praising her for tricking the guy at his own game.