If you have spent any time on the internet, you have probably come across some seriously funny wrong number texts. The only thing funnier than wrong number texts is autocorrect fails. Seeing things like that probably makes you wish that someone would wrong text you so you can join in on all of the fun. This guy was begging to get a wrong number text, but he was not prepared for what this woman had in store for him. The whole conversation is hilarious. 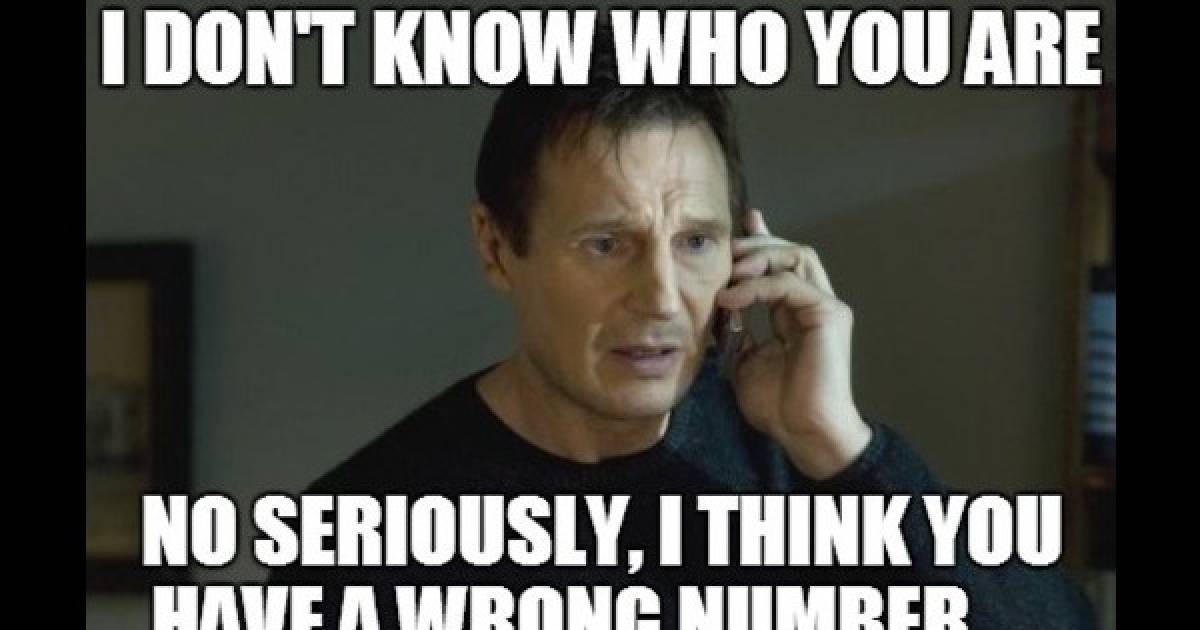