This Woman Thinks Her Dead Cat Visited Her A Year After Its Death, Shares Footage As Evidence

Posted by Sama in Horrors and Creepy
ADVERTISEMENT

This woman on Reddit shared a video and asked people if they could see her dead cat in the footage? 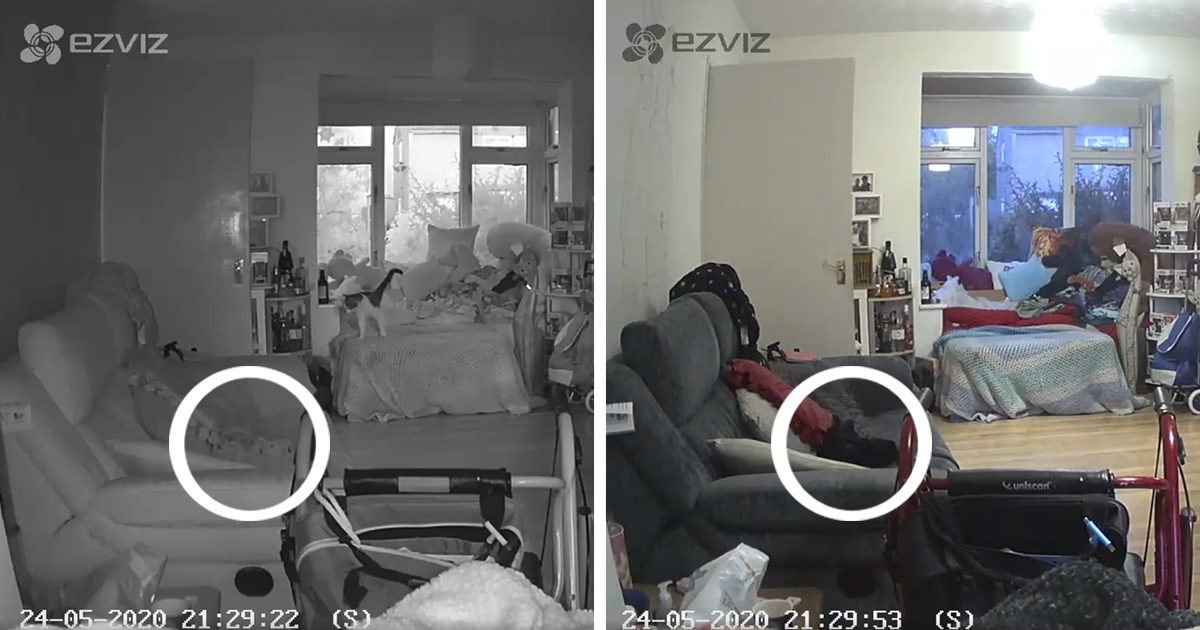 #1 Words cannot describe the bond we share with animals.

Pets are an important part of our life. Let us be honest here, if we didn't have pets in our lives, we wouldn't really know what true selfless love looks like in real life. Any person who owns a pet would know what they mean in their lives and how their love helps us to cope with the world. When someone loses a pet, it is that gutwrenching part of life that one can never recover from and it makes a void that leaves one heartbroken for their whole lives. 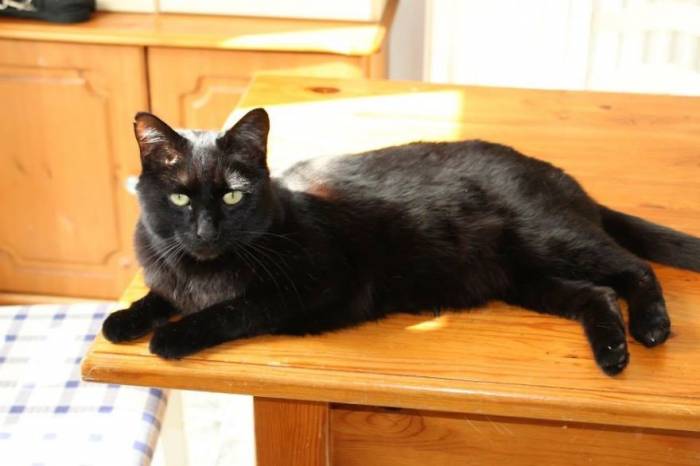 #2 Chloe believes her cat who died last year visited her again at home.

Recently this Reddit user by the name of chlochan from Swindon, England shared a video on her account and asked people if they all could see the cat in the footage or not? According to Chloe, her cat Blackjack died last year and she thinks that it visited her home again a year later. 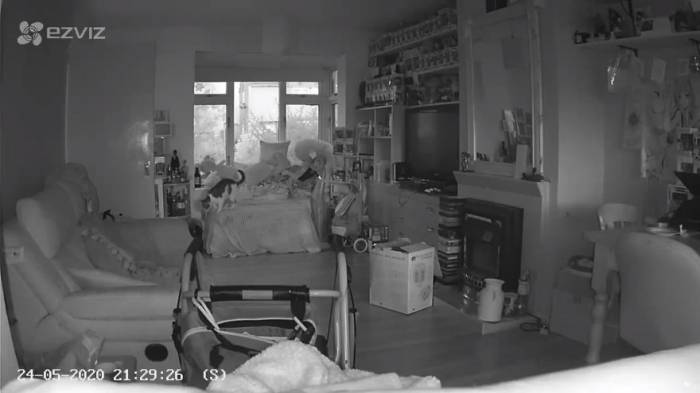 Internet replied with millions of possibilities for the shadow that is evident in the video. Among different explanations, one such possibility shared was the "the stray blanket theory," a camera matrixing issue hypothesis, the contrast-brightness differential between the camera and the room, etc. 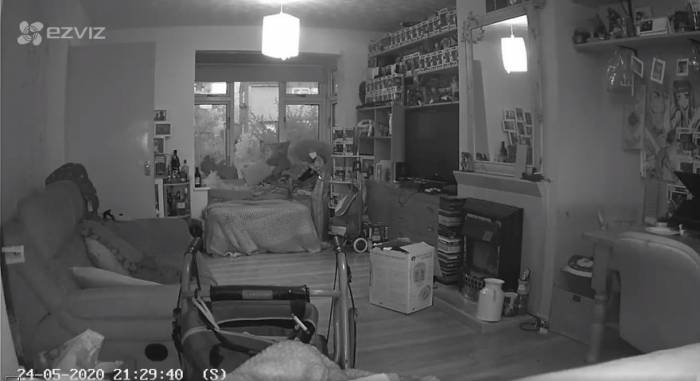 People strictly made this clear that they see no ghost in the video shared and there were many who claimed that they don't believe in ghosts. But at this point who knows? 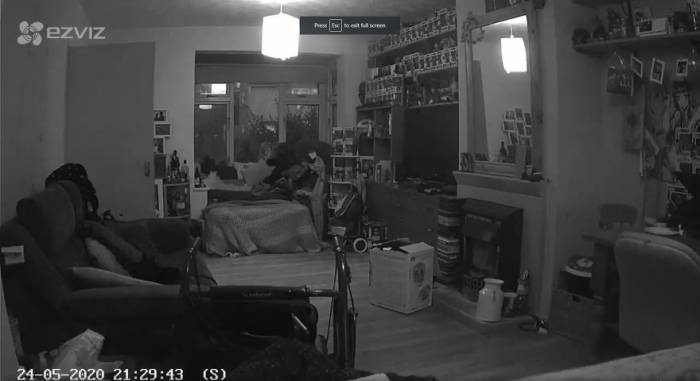 In her video to BoredPanda, Chloe shares her point of view, “It was a normal day, had been out for a few hours, had just got in and went to check my two cats were in so I could open the front door back up to take the back seats for my partner’s stepdad’s minivan out to him without the cats running out the door and getting in the way. You can see I look at the sofa, but I didn’t notice anything out of the ordinary. It was only when I checked back on the camera (like I do any time we go out) that I noticed something weird, and it seemed like my cat, Blackjack, that passed away exactly a year ago.” 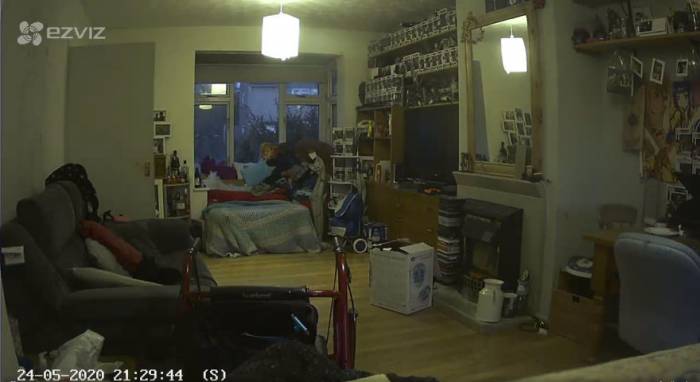 #6 See how a figure appears on the couch. 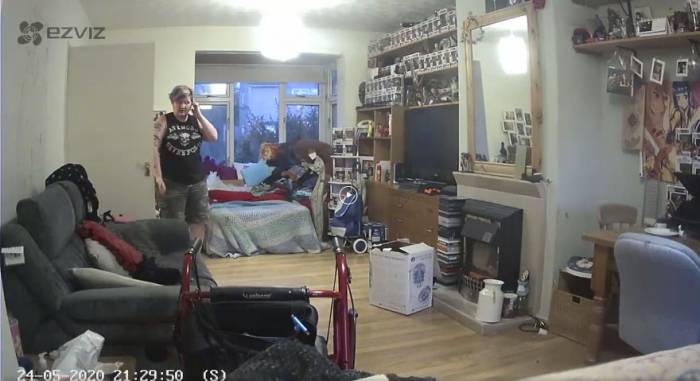 #7 Watch the video and decide on your own.

Could this be a ghost of my cat? Anyone able to figure out what it is? from r/Ghosts 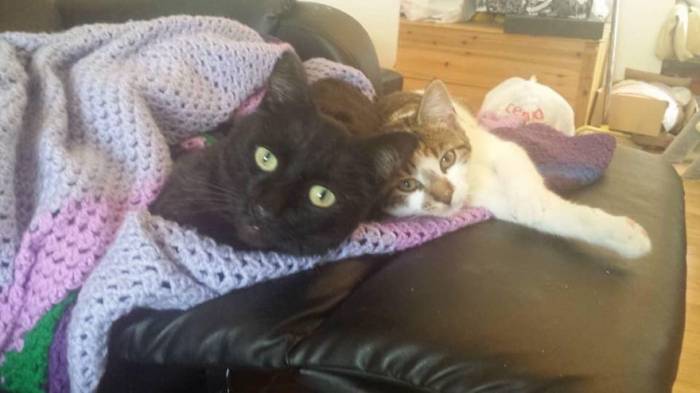 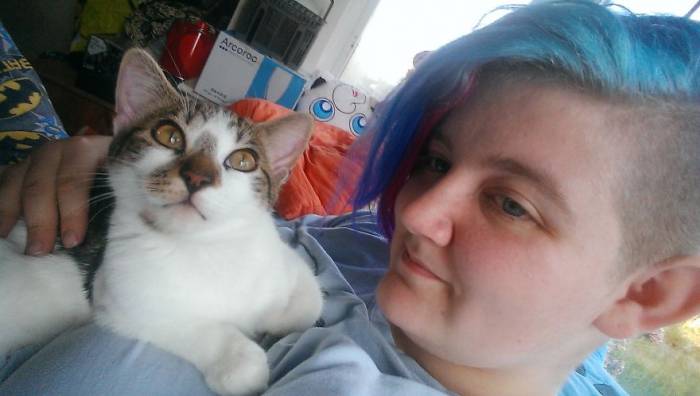 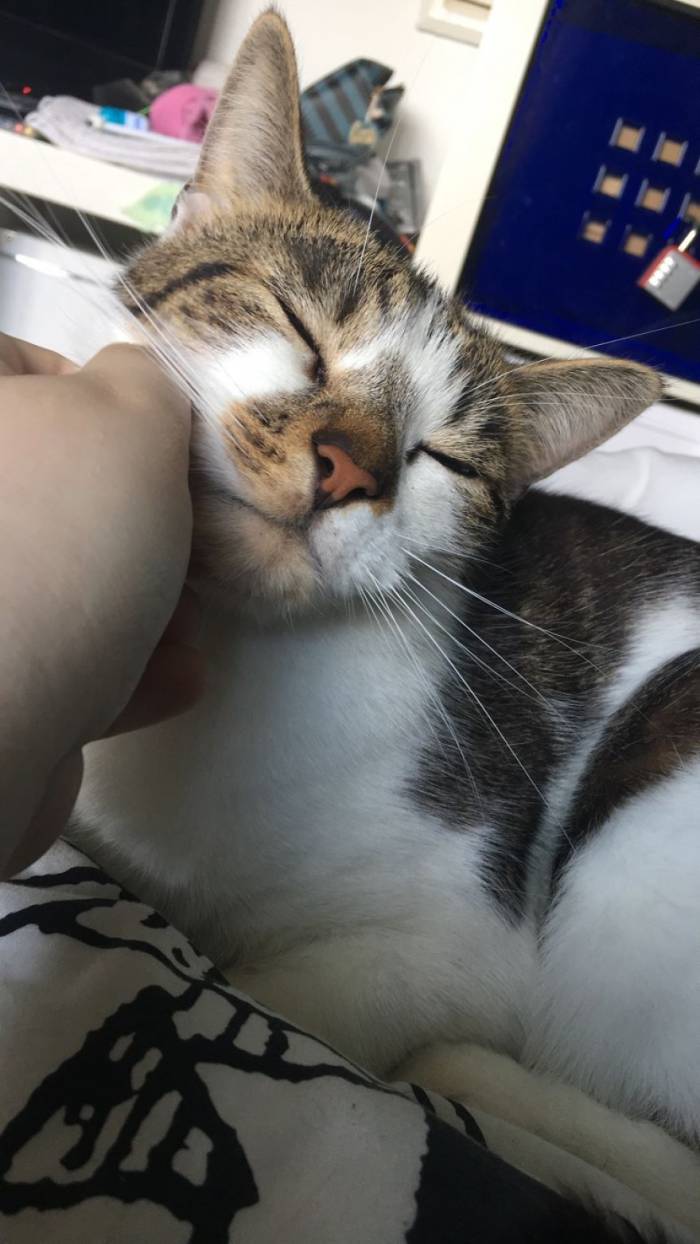 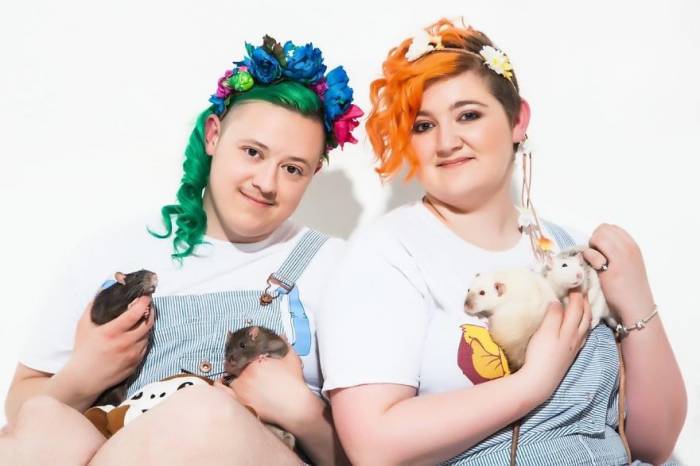