Posted by Sumaiya Ghani in News On 18th August 2021
ADVERTISEMENT

Dale was traveling from LA to New York and had no option but to fly her two cats in cargo. The poor woman was left devastated when her cats' flight was delayed for hours and then canceled. 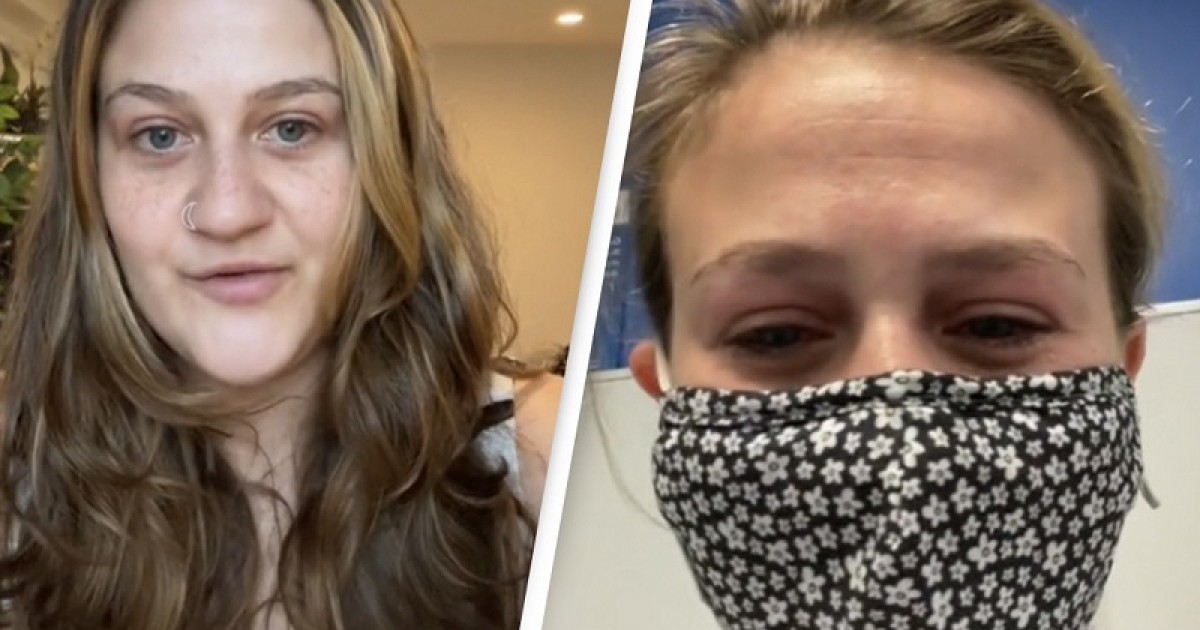 Ariel Dale shared on her Tiktok account about the tragic news of how American Airlines lost her furry babies.

The Tiktok video showed Ariel crying while telling her followers she had no idea where her cats, Stevie Knicks and Mr. Tumnus, were.

She explained it was ‘actually her worst nightmare’. 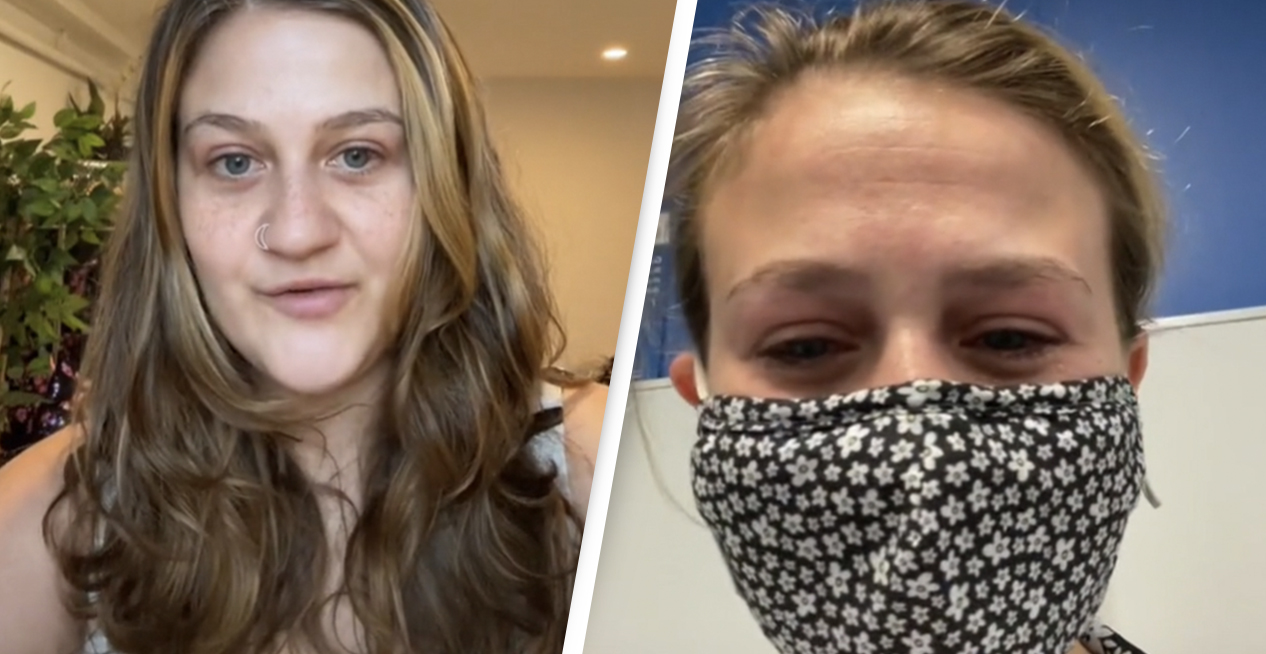 Ariel Dale had no idea the news she was sharing with her few followers would make to the national headlines.

Her video went viral and was viewed millions of times with thousands of people sympathizing with her.

One said, "I would go full Karen in that airport if they LOST MY CATS."

"@americanair unacceptable!! you find her cats, then pay for her flights and hope to God she doesn’t sue you! She has every right to if they don’t."

This is actually my worst nightmare. They’ve already been in the kennel for over 14 hours bcuz their flight was cancelled ##cats ##catmom ##WelcomeBack

One of her followers commented;

"Travelling with pets in cargo can be a safe and sometimes the only option. You did nothing wrong by choosing to fly them in cargo."

Dale made another video where she clarified why she had to move her cats all the way from LA to New York.

Dale had to change cities because of her grad school and had to take many of her belongings with her.

She told her pets were ‘very anxious cats’ and that there is ‘no good option to get your pets cross country’.

Reply to @felix2.0fefe my cats are my whole life. That’s not a small accusation to make. I have been rescuing hard to adopt animals for years ❤️

Dale had two options, either to drive with them or fly. She came to a conclusion that it would be better for them to have ‘one day of stress rather than four or five days of stress on the road’.

Both of her cats were rescued and it took them a lot of time to adjust with Dale. She obviously wanted the cats to go on the same plane as her but things didn't work out that way. Dale was flying with Delta and according to her, ‘not all planes are equipped to have animals in them’.

The other point was that, unfortunately, all Delta flights that week had a 14-hour layover. Dale couldn't let her cats suffer for 14 hours straight.

‘I was not going to do that to my cats’.

At first, she contacted United Airlines, but it was not taking pets in cargo at that moment. Dale then contacted American Airlines, according to her, she had ‘never heard any bad stories' about the airline before this.

Part 2 with update and story on my cats ##update ##part2

Dale freaked out when her cats' flight was delayed for hours

Dale wanted to arrive in New York before her cats so that she could pick them up. American Airlines gave her the wrong drop-off address which resulted in her being late for the flight.

Dale, when finally settled down at her seat, received a message that her cats’ flight had been delayed from 10 am to 2 pm, then another saying 2.30 pm and another, telling her it would now be 3 pm.

She said, ‘I was freaking out.’

Final part of update and story time on American Airlines losing my cats. Thank you again to those who have reached out with kind words ##part3 ##update

This was no less than a trauma for Dale

The cats' flight eventually got canceled and then the poor furry babies were put on a new flight, which also got delayed.

When Dale landed in New York, she got a call from American Airlines who informed her that her cats are completely fine.

‘Your cats are being so well taken care of, everything is okay, they’re on the flight now.’

She was told through an email that recovery would be at terminal four of the recovery center of JFK airport. The airlines confirmed the location with Dale who then went to buy stuff for her cats. When Dale returned to the airport at around 8.30 pm for their arrival at 9 pm, she realized American Airlines is normally in terminal eight, not four.

At around 10 pm, Dale called customer services who told her she should have been in terminal eight. She rushed to that terminal but was told there were no cats there.

Having had enough, Dale just ‘dropped to the floor crying’.

The poor woman didn't lose hope and waited another hour, but was ‘freaking out’ thinking they were ‘probably dead’.

Finally, Dale and her cats were reunited. She recalls how Mr Tumnus 's head was buried under the blanket which freaked her out. Dale told that she could ‘see him breathing a little bit so [she] knew he was alive at least’. Her other furry baby Stevie, who is normally loud, was completely silent and scared from traveling by air.

The Daily Dot reports that the American Airlines operations representatives said they were in regular contact with the owner and were continuously updating her about her cats’ journey.

Operations Communications Specialist Yamleque Murillo said, ‘Caring for our animal travelers and ensuring they have a smooth and safe travel experience is always a top priority for us. We never like when travel plans are disrupted and are sorry for any inconvenience.’

According to Daily Dot, Dale said;

"While I understand mistakes happen, the bare minimum American could have done was apologize. I paid over $700 for the safe transportation of my cats and have not received an apology, explanation, or offer of compensation."

The cats and Dale are now feeling better and adjusting to their new life.