Posted by Sama in News On 24th November 2020
ADVERTISEMENT

Many people have signed a petition urging Borris Johnson to allow asylum to a 14-year old Pakistani girl who has been forced to convert her religion and married off to a man 30 years her senior. The girl is currently in hiding and is seeking asylum to save her life. 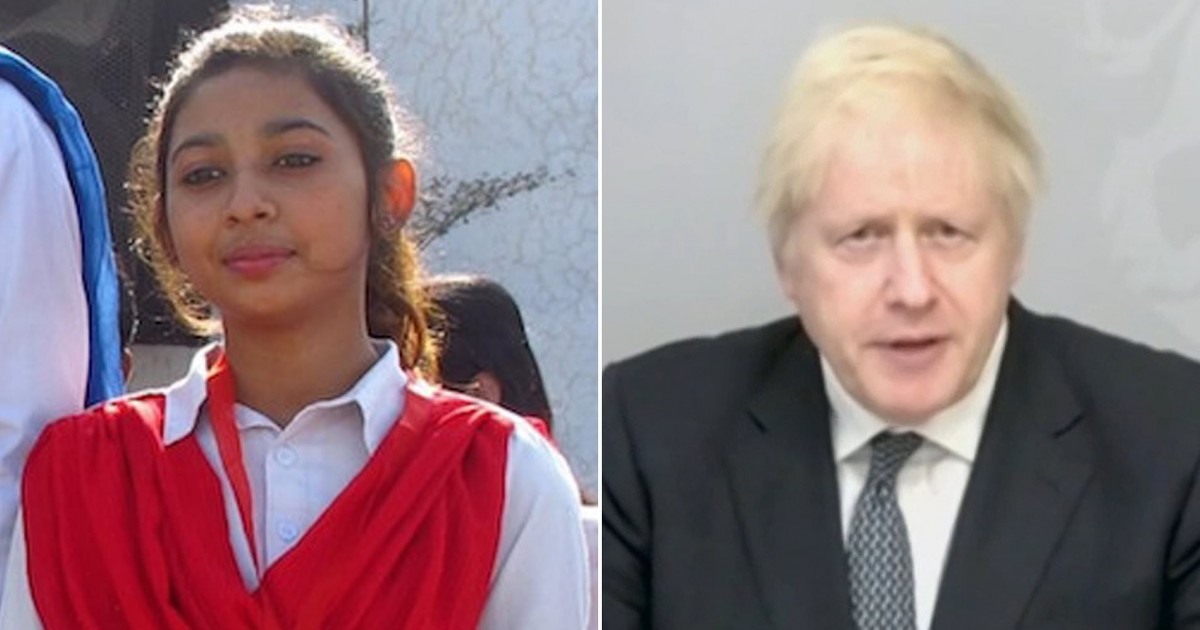 In a petition circulating online, petitioners are urging UK prime minister Borris Johnson to offer asylum to a 14-year-old Christian girl being hunted by Islamist death squads in Pakistan after fleeing her forced marriage to a Muslim man 30 years her senior. 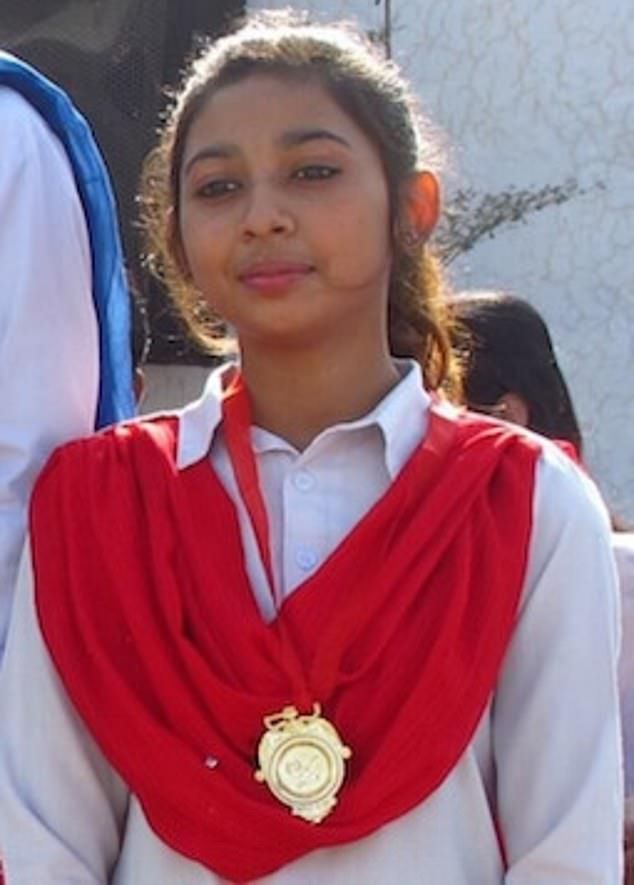 Catholic altar server Maira Shahbaz was abducted at gunpoint and held captive where she was gang-raped before her forced marriage was to be held. The girl is now in hiding after being accused of apostasy for breaking off the marriage.

More than 9,000 people have signed a petition asking the Prime Minister to grant the teenager and her family asylum in Britain to save her from ‘certain death’. Her supporters cite parallels with the case of Asia Bibi, a Pakistani Christian who was hounded by Islamic vigilantes on her release from prison after bogus blasphemy charges.

As a backbench Tory MP, Mr. Johnson led calls for Mrs. Bibi to be given asylum after she spent eight years on death row. She later fled to Canada.

The little girl appealed directly to Mr. Johnson. ‘I am very much scared due to threats to my life and my family. Please protect me,’ she said in a statement. 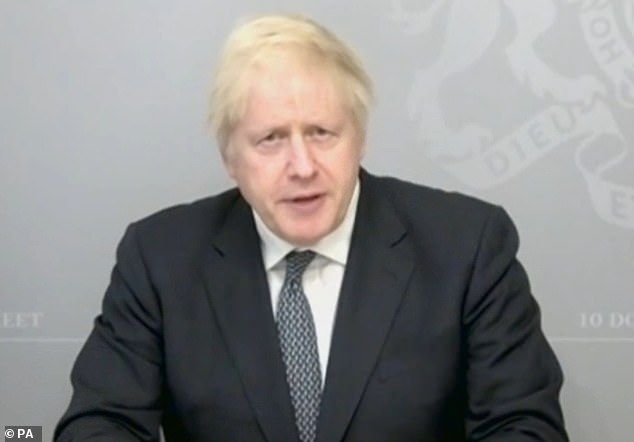 The girl fled from her husband five days after the Lahore court announced that she converted her religion willingly to Islam and married Mohamad Nakash Tariq, a 45-year-old barber who lived near her family in the city of Faisalabad.

The ruling sparked protests in Pakistan where, according to human-rights groups, an estimated 1,000 Christian and Hindu girls are kidnapped each year and forced to convert to Islam.

Maira claims that she was kidnapped on April 28 and held prisoner in a basement. She alleges that her captors drugged and raped her before forcing her to convert to Islam to marry Tariq. The man denies her claims. 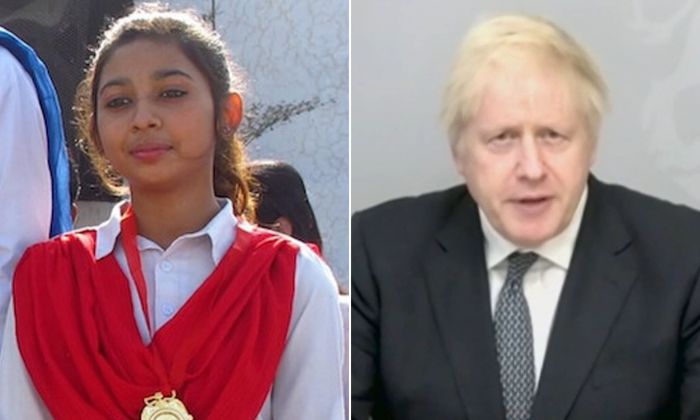 Sajid Christopher, a human-rights activist in Lahore who is supporting the teenager, said: ‘Maira is aware that if her abductor finds out where she is, she will be taken and killed. Dangerous men have been calling at their home and their neighbours’ homes trying to find out where the family are.’

Catholic charity Aid To The Church In Need launched the asylum petition on its website. Its UK director, Neville Kyrke-Smith, said: ‘It’s urgent that the Prime Minister acts to save the lives of Maira and her family. They are in grave danger.’

Whitehall sources said concerns about the plight of girls in Pakistan had been raised last week by Foreign Office Minister Lord Ahmad during a meeting with Pakistan’s minister for human rights, Dr. Shireen Mazari.

However, Home Office officials do not consider asylum claims lodged outside UK territory, instead advising those in need of protection to claim asylum in the first safe country they reach. Last night, a Government spokesman said: ‘Forcing women and girls into marriage is a serious abuse of human rights.’ 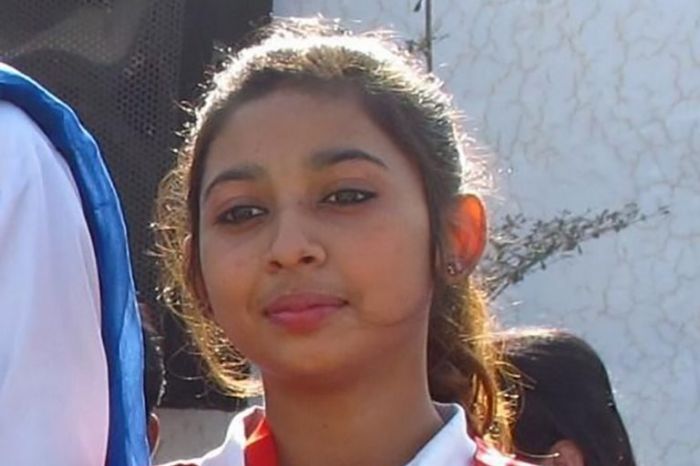