A 3-year old girl passed away in a tragic incident after ingesting some cocaine left out by her drug dealer dad, a court has heard. The girl named K for legal reasons collapsed after taking the drug and was admitted to the hospital with suspected sepsis or meningitis. It was only after the post mortem was carried out that doctors discovered she had ingested cocaine. 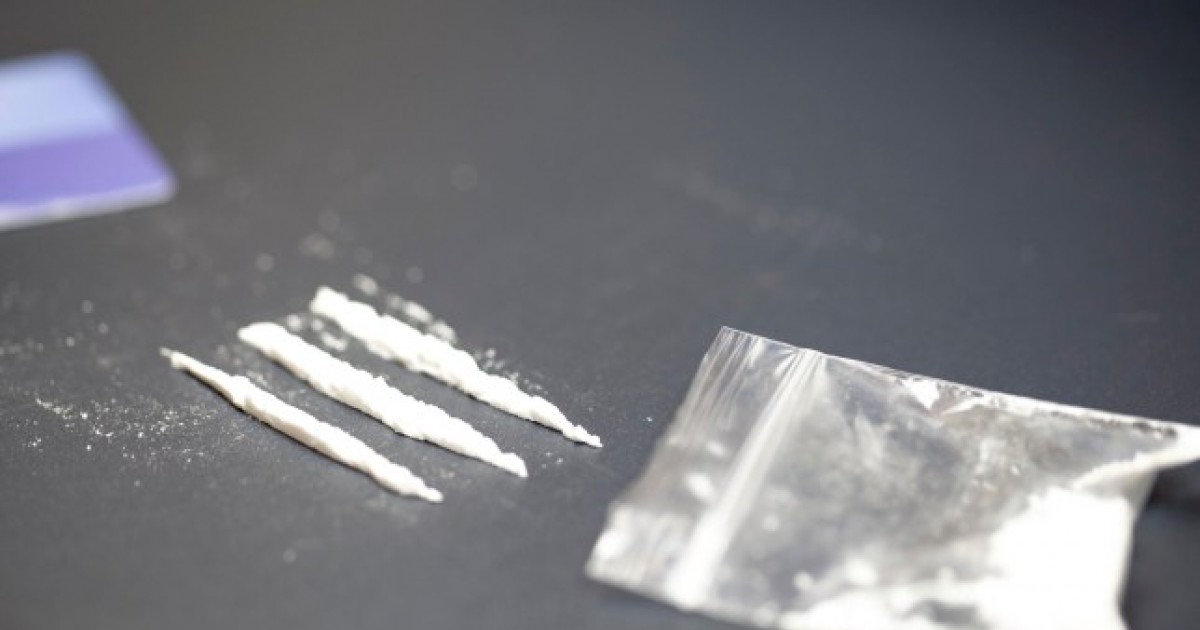