Tickling Can Be Harmful, Here Is Why

Not a happy phenomenon

Richard Alexander wrote an article published by the New York Times that "Ticklish laughter is not the happy phenomenon that many have assumed it to be."

He added, "A child can be transformed from laughter into tears by going the tiniest bit too far[Tickling] does not create a pleasurable feeling just the outward appearance of one." 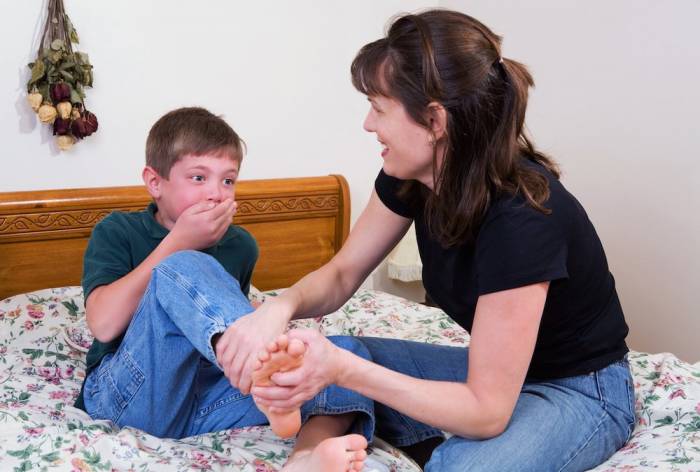 According to Psychotherapist Tracy Lamperti:

Gateways to the victim, […] [are] successive, thought-out strategies used by a perpetrator with the victim and/or the family in order to facilitate their being able to carry out the acts of sexual abuse on the child with the highest probability of being able to do it without getting caught."

"While not all adults who tickle children are paving the way to sexually abuse them, tickling is a good example of the grooming process. When trust can be won over and defenses can be disarmed, the offender is then able to have their way with the child."

"With the example of tickling, the perpetrator is able to publicly and/or privately tickle just a little bit. The act is carried out cheerfully and playfully. In this ‘controlled experiment’ the offender is able to see if anyone is going to set a limit, ‘Oh, Uncle John, we have a no tickling rule in our family. Stop tickling Sam" 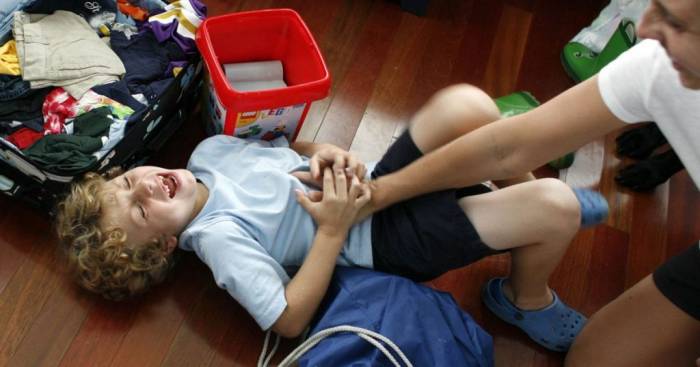 People generally cannot tickle themselves because the brain distinguishes between sensations we create for ourselves and sensations others create for us. 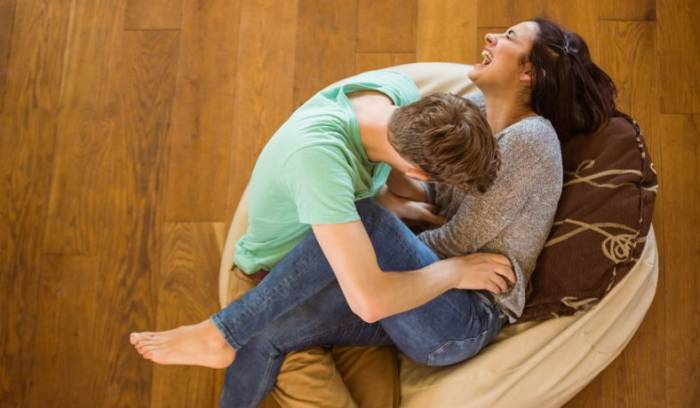 However, some people have the ability to tickle themselves. Experts say being able to tickle Yourself could be a sign of schizophrenia. 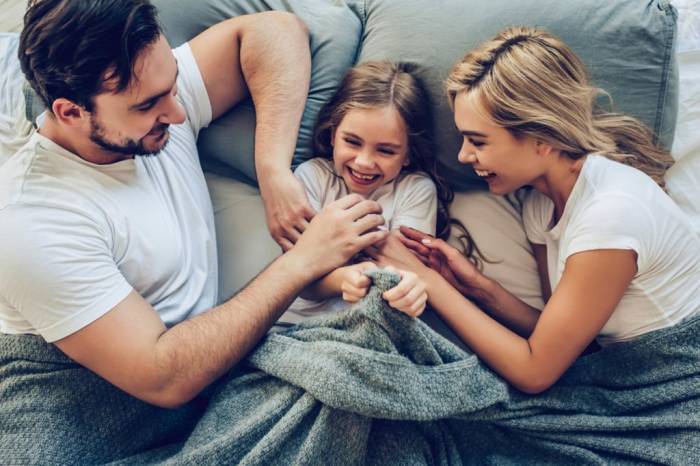