Posted by Sama in Bizarre On 24th July 2021
ADVERTISEMENT

Kevin took to TikTok to slam the fellow TikToker who used his before and after body shots to compare and tell the world what sort of body women prefer in men. Kevin slammed the woman for misogynist comments, however, the users on the internet are criticizing Kevin for dragging the situation out of context, and in fact, the lady was not making fun of him, instead was trying to make a point and rather he butchered her point. 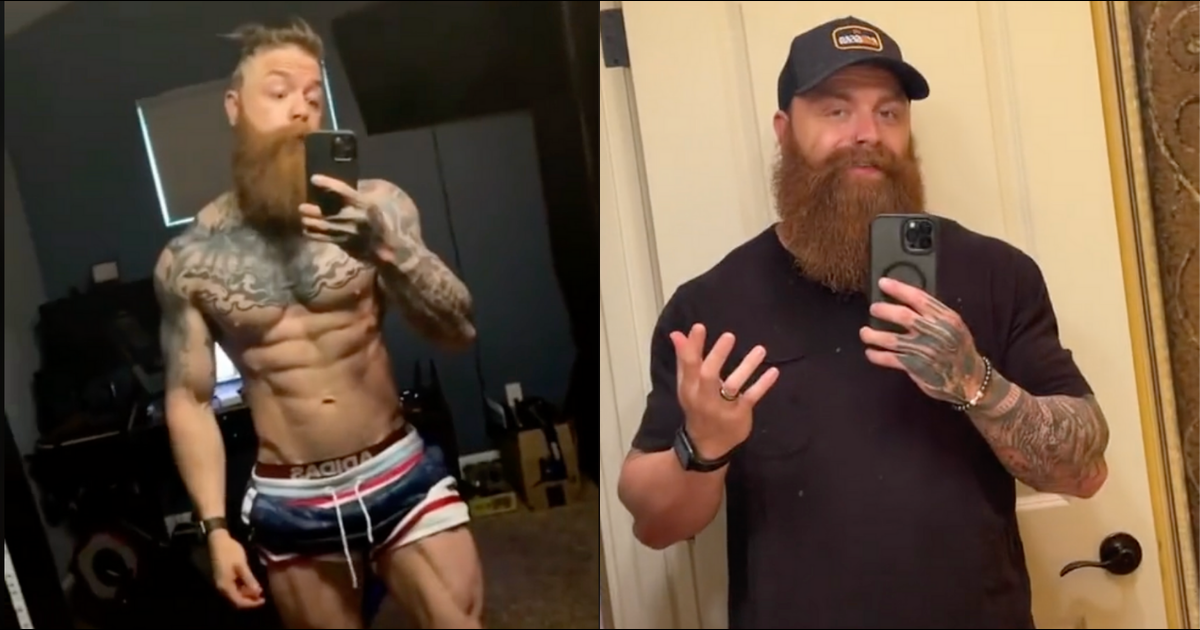 Kevin Clevenger, a bodybuilding influencer slams a woman on TikTok after she offers an assessment of his body in a before and after clip.

In the posted video on TikTok, Kevin is seen filming himself in the mirror with a more lean and regular physique, the video then cuts to a later shot of him where he looks substantially more ripped.

The video then switches to a recording taken by a TikTok user who goes by the name @healthyalternativemom, she says:

“This is a perfect example to me of female gaze versus male gaze. Technically, what the female finds attractive is in the first picture.” 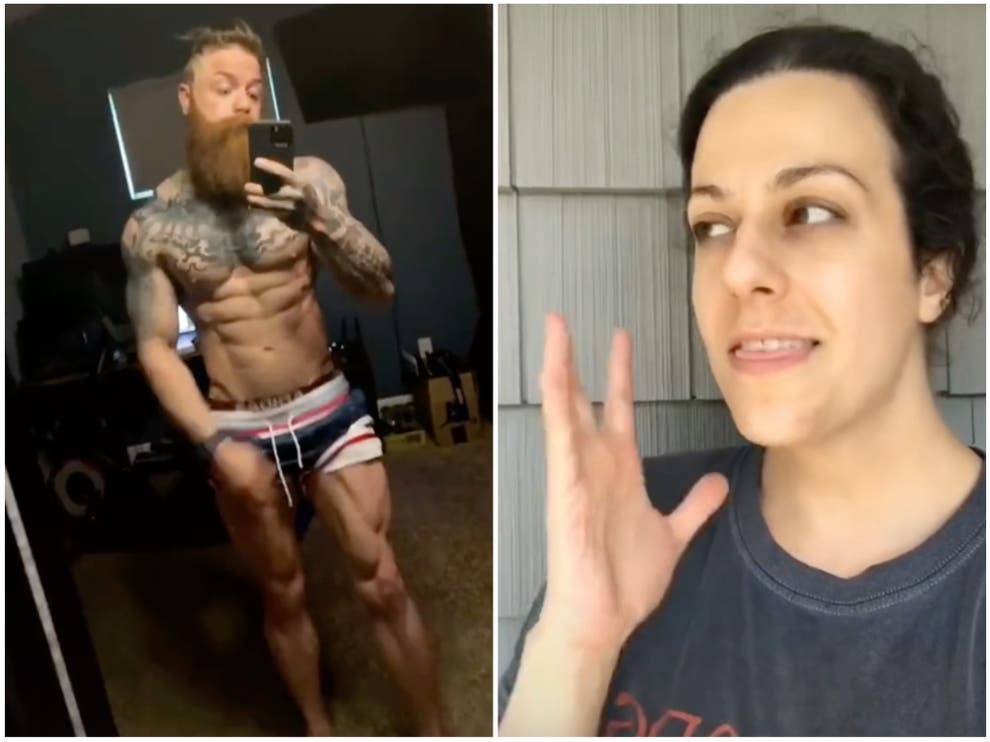 Kevin then hits back at the woman, saying:

“This is a perfect example of ‘how about we keep our thoughts to ourselves’.

“What if, maybe, I did that not because I wanted you or anyone else to find me more attractive,” he continues.

“What if I did that because 1) I personally did not like the way I looked and 2) I was training for a bodybuilding competition in which I was judged on my physique?”

Mimicking a female voice, he goes on:

“‘Oh women don’t find that attractive’, before fuming: “You think I f***ing care what other women think about my body?”

Kevin then shares that he has plenty of followers who find him attractive but since he is married it doesn't really matter what others think of him about how he looks.

Kevin then makes it a point that had it been vice versa and in his situation was a woman instead, the remarks would be deemed 'misogynist.'

“Here’s a thought,” he continues: “Maybe let’s stop using other peoples’ bodies as an example to say this is what’s attractive and this is what’s not.

He then concludes the video by telling the lady: 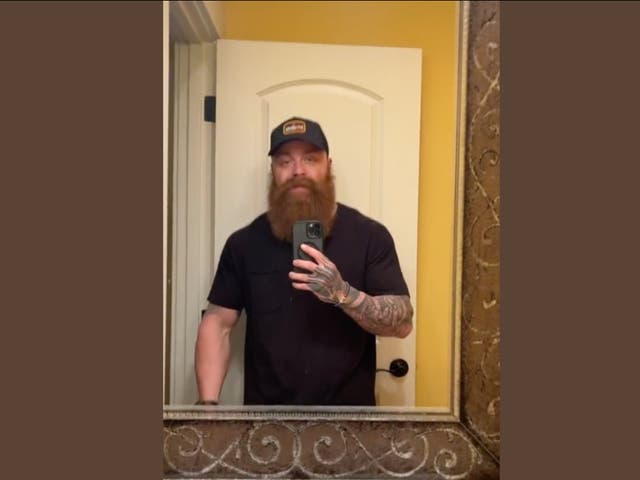 According to Daily Dot which has access to the full clip and comments, one person commented:

“Am I the only one that thinks she wasn’t trying to be disrespectful, if you watch the whole video it seems like she was trying to explain something,” one TikToker responded,

“That guy’s a tool and took this WAY out of context. And so many people jump on with him without even seeing your stitched video.”

The maker of the video, after being bullied online she replied:

“Genuinely sorry he took this the wrong way … He butchered my video.” 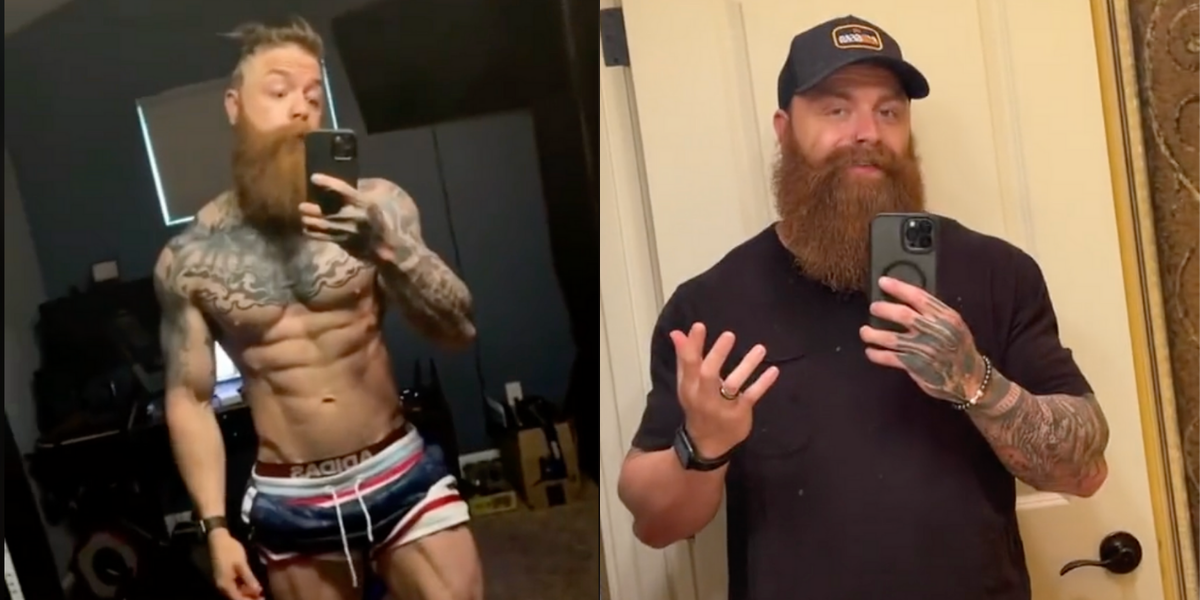