TikTok Influencer Reveals The Big Digits She Earns From The Platform

Posted by Sumaiya Ghani in Entertainment On 6th August 2021
advertisement

Finally, someone was honest when discussing the money they make from their content. Tiktoker Star Holroyd, who is a full-time content creator, discussed the four key areas that help her generate a good amount of money from her platform with around 700,000 followers. 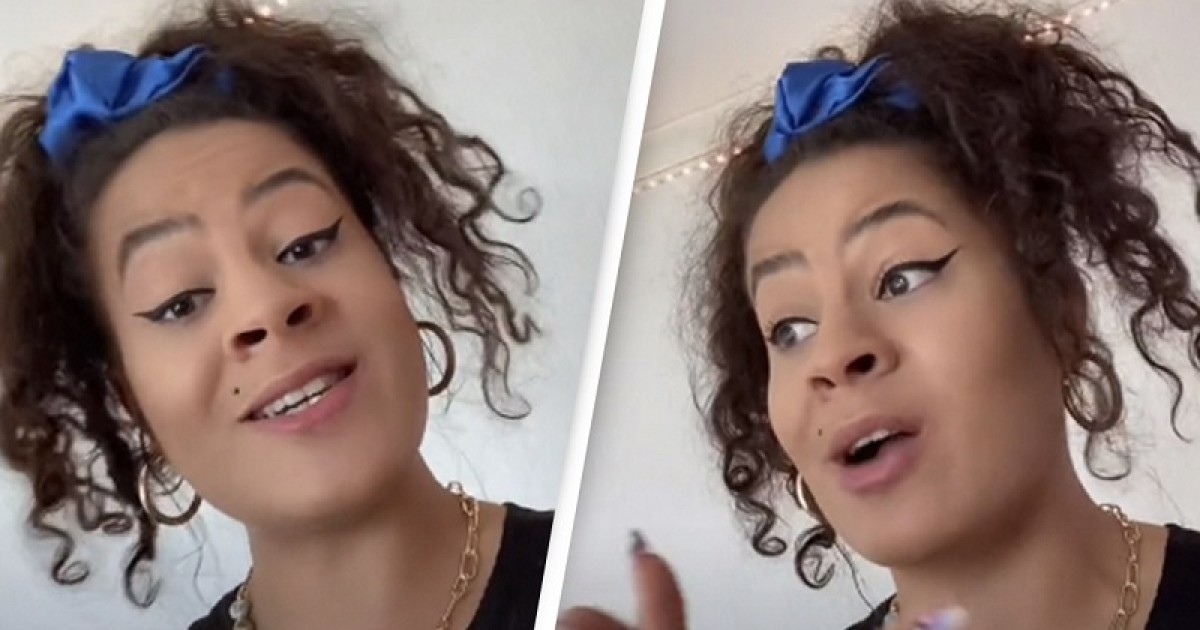 Tiktoker Star Holroyd is a full-time content creator who recently revealed the exact revenue she generates from her TikTok account.

Star has around 700,000 followers on her Tiktok account where she regularly posts videos. Unlike other influencers, Star actually revealed the revenue she generated in the month of April to June of this year. 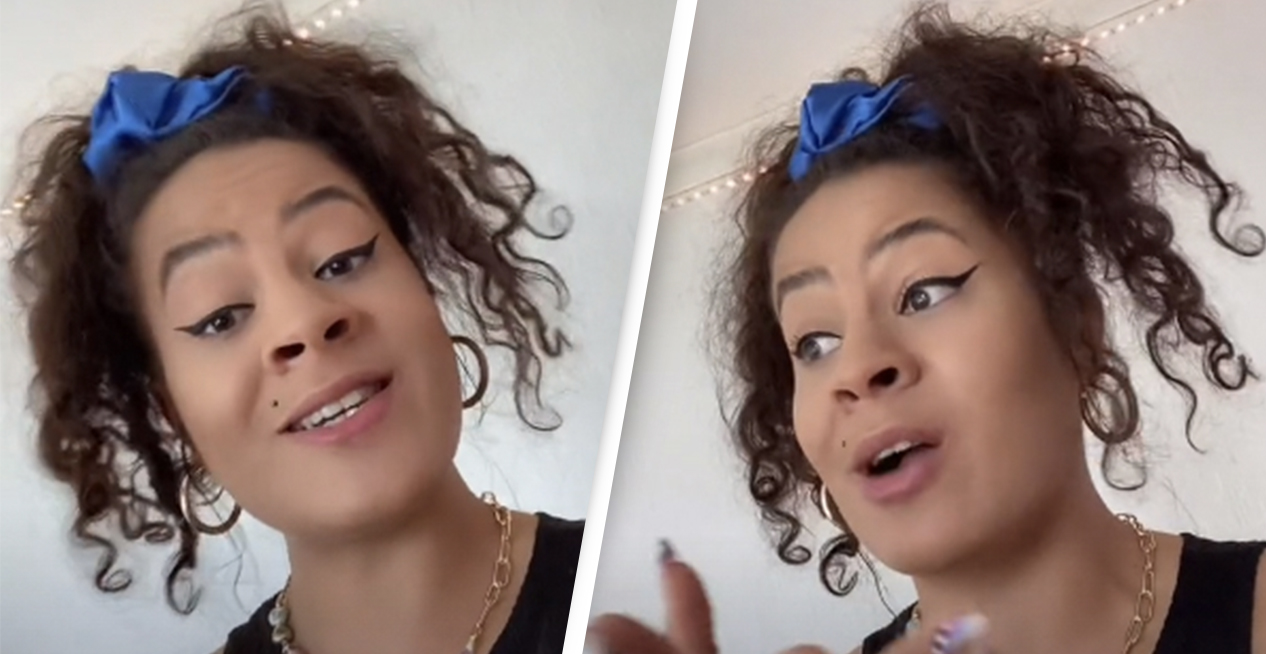 It's not every other day an influencer is honest when it comes to revealing the money they earn from their content. People are appreciating Star Holroyd for telling the struggling content creators about the many ways she earns from her platform.

Holroyd first made it clear that the video is not clickbait and then answered the question she gets frequently asked.

I actually tell you exactly how much! 💷 Feel free to ask any genuine questions - I’ll try my best to answer! ##learnontiktok ##howmuchmoneyimake ##fyp

The tiktoker explained in detail the four key areas that act as income for her. Firstly, Star uses TikTok’s ‘Creator Fund‘, which pays creators for their videos based on a range of factors including engagement and views. She also does freelancing that focuses on her content creation skills.

Besides these two things, Star also uses affiliate links to get a commission when viewers use codes when spending. Star also told her viewers about how she uses ads and sponsorships on her channels.

The creator discussed how this industry lacks security, stability and is unpredictable. Star revealed that the content creators' wages do not stick to a specific amount but instead change drastically from one month to another.

On the other hand, her viewers were grateful at least someone was honest when discussing the revenue generated from the platform.