A TikTok mother was shocked to find that her ‘frosted glass’ window didn’t quite work the way she thought after she put it to the test in a hilarious video. 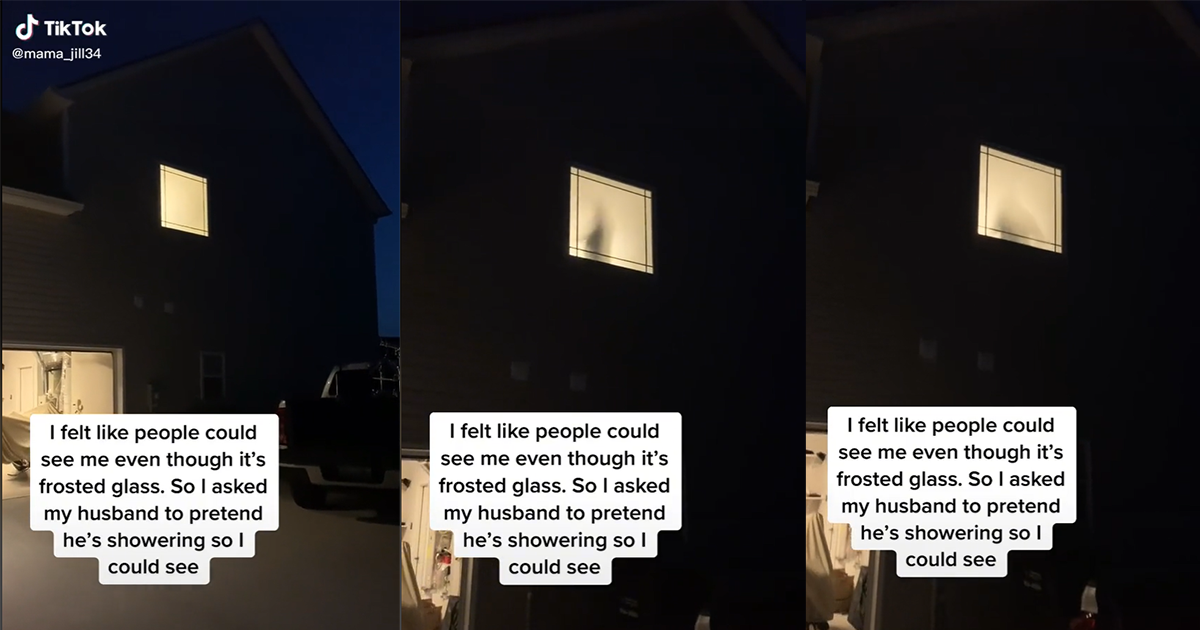 A woman who goes by the name @mama_jill34 on TikTok was convinced that her frosted glass window in her bathroom was revealing more than she wanted when she was taking a shower.

His commitment to “fake showering” is impressive 💀

She decided to test the theory out and decided to recruit her husband to help her.

The job was for him to act like he was taking a shower, while she went outside to see how much was visible through the window.

Well, her husband was hilariously committed to the role and put on a display of showering in a fun and almost seductive manner. 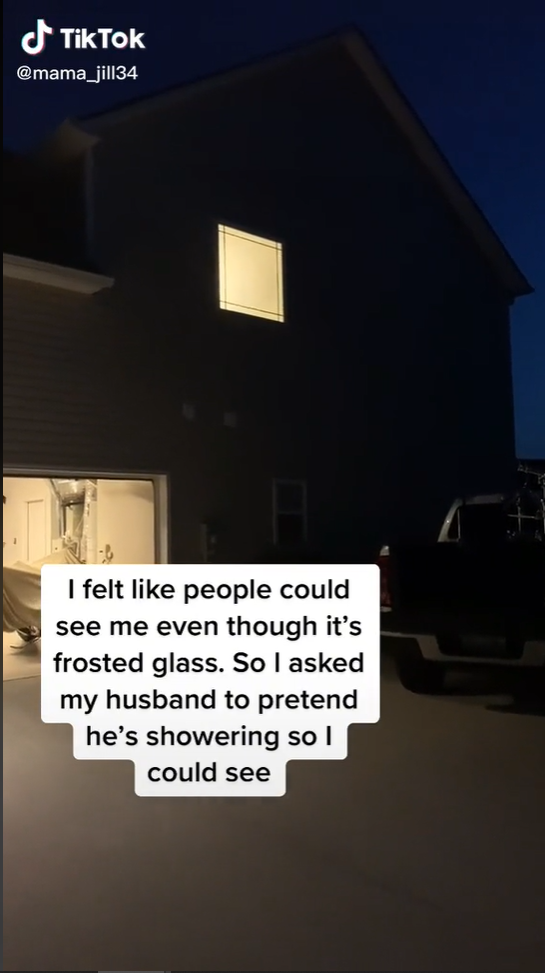 As funny as the video was, Mama Jill made a shocking discovery that the frosted glass wasn’t as opaque as she thought. 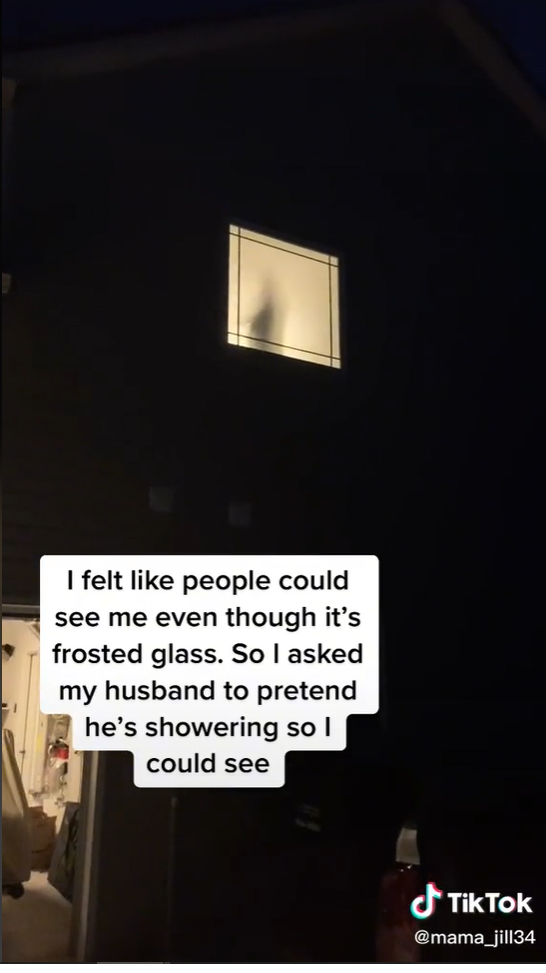 With her husband’s silhouette very, very obvious, it was time to cover that window with something far stronger. 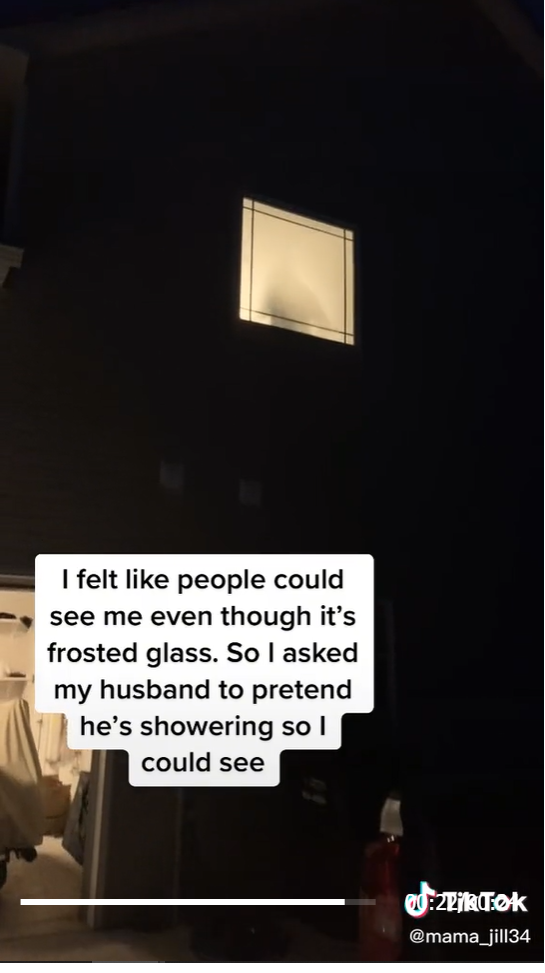 Commenters were laughing along with her but were also shocked at how revealing it was.

One commenter said that it wasn't private at all.

To this Jill replied that she was probably visible to at least 10 neighbours through the glass.

This one asked why there was a window there in the first place.

For others, the second-hand embarrassment was very real.