Posted by Sama in Bizarre On 19th November 2021

This man regrets his decision to poach an egg in the microwave after he suffered scalding hot burns scarring his half-face and his chest. Gary McDougall is here to share his mistake with people with hopes that fewer people will be foolish like him and be more careful when they decide to follow any TikTok hack or they try to make poached eggs in the microwave. 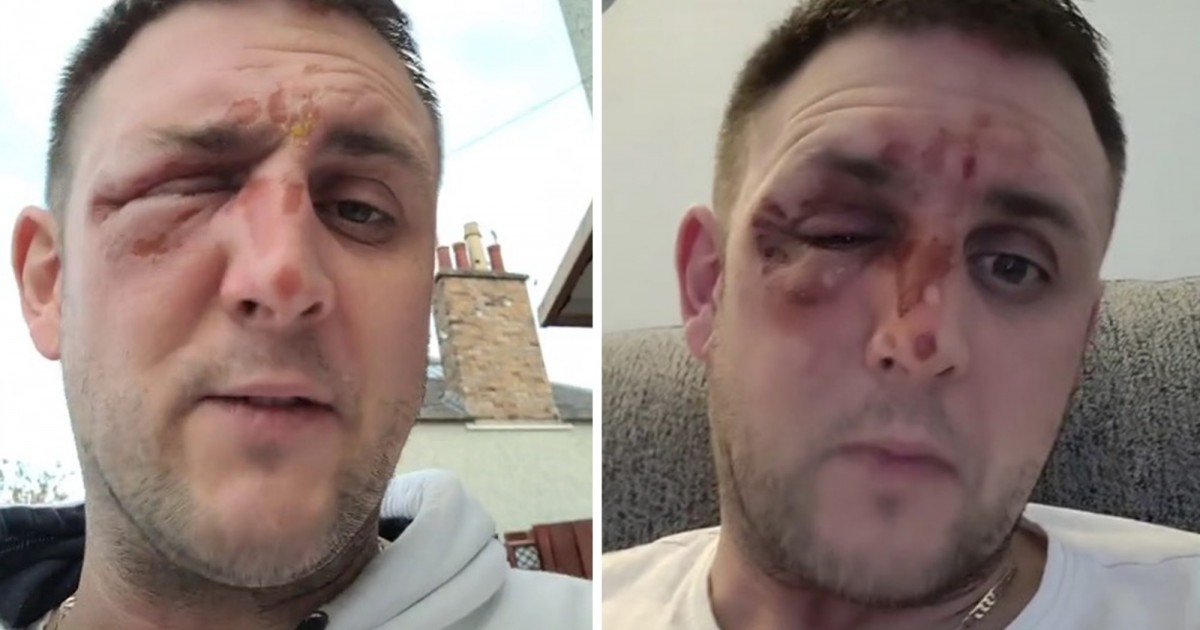 Gary McDougall is regretting his decision of taking up this TikTok hack of making poached eggs as he suffers from major burns all over his face.

The man from Perth faced scalding burns all over his face including eyes, nose, and cheek after he tried the hack to poach an egg in the microwave a few days back in early November. 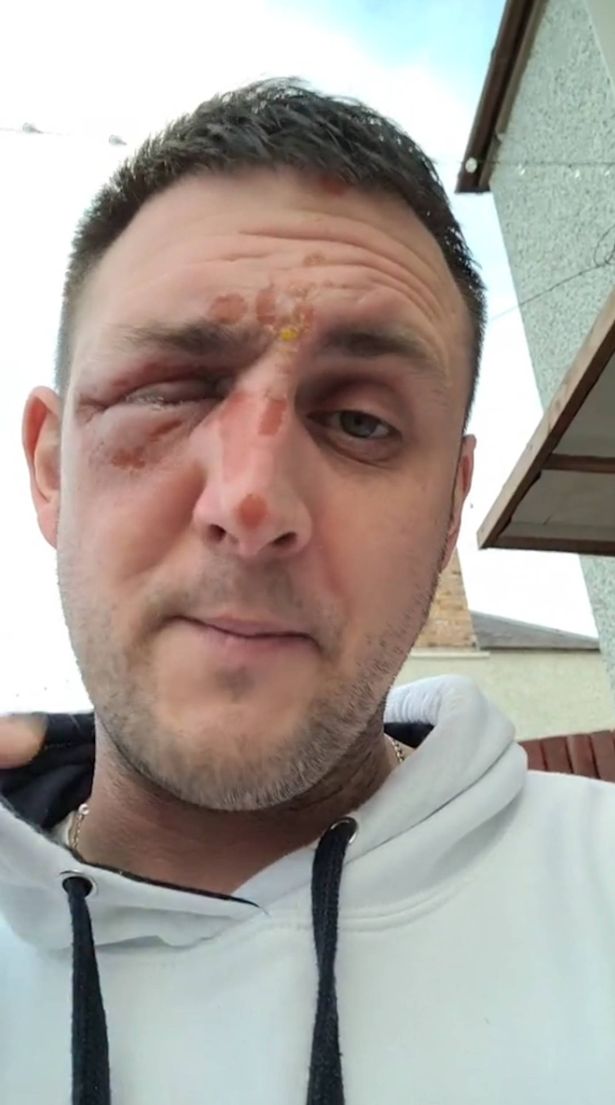 The 40-year old man explained that he has done the hack a 'million times', which involves cracking an egg into a cup and heating it for 40 seconds.

But this one specific time when he went to scoop the egg out of the cup, the boiling water of the egg exploded across his face and chest. 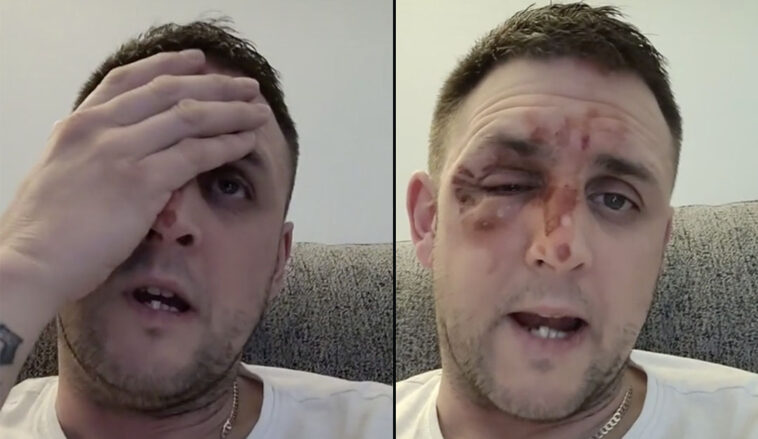 In the video shared by Gary, he says: "Have you ever tried to make poached eggs in a cup in the microwave?

"Well I've done it a hundred-million times and last night it didn't quite go to plan.

"This is not a TikTok for sympathy or to get any messages or that, I will get better soon. I'm not made of glass. 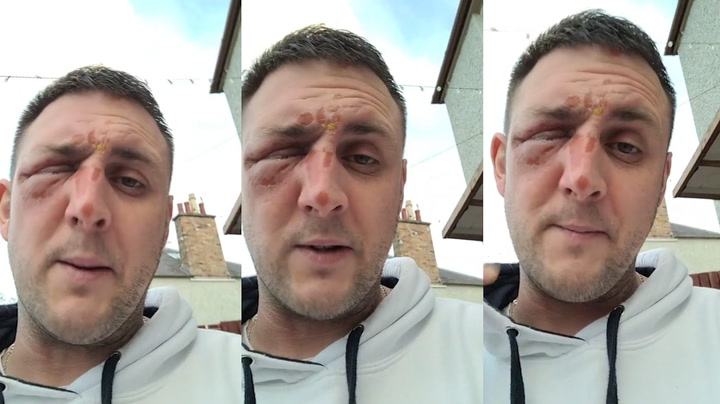 "Just be careful if that's what you do, because sometimes it goes wrong. Be careful alright, don't poach eggs in the microwave."

Speaking again on Tuesday (Nov 9), Gary said: "I was poaching an egg like I have done a million times before.

"You boil the kettle, fill an ordinary teacup halfway up with water and then crack the egg into the cup.

"You then put it in the microwave for 40 seconds and voila, one poached egg.

"When I took it out of the microwave and placed the soup spoon in the cup to fish the egg out, the egg popped and the boiling water exploded all over my face and chest leaving severe burns. 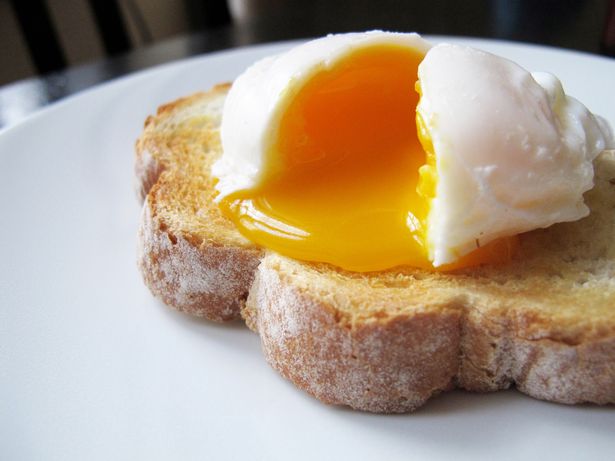 "I went to A & E to seek out immediate medical help and I am now on the mend.

"Two things that are positive from this experience is I can still see out of that eye but more importantly...

We could have been facing each other when I went to take the egg out but we weren't and she escaped uninjured."

don't poach eggs in the microwave

One person wrote: "My daughter did this when she was 16, she's 30 now. It was horrific, she was unrecognisable." 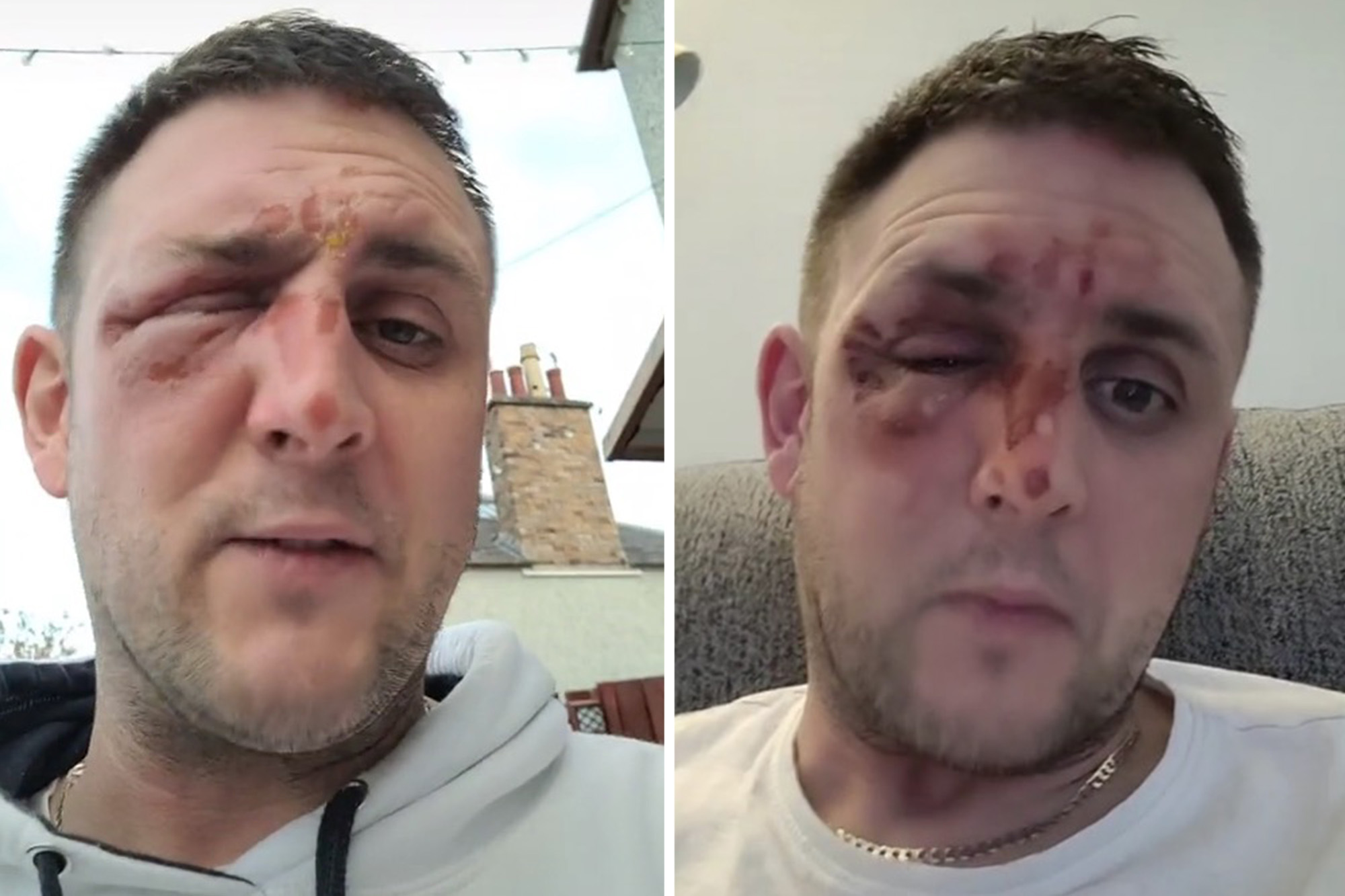 "Omg, I hope your eye is okay. Who would have thought that poached eggs in the microwave would be so dangerous," someone else added.

A third commented: "I tried to boil an egg and the same thing happened to me, luckily I got out of the way in time."

don't poach eggs in the microwave

"Oh no, I do this all the time. Get well soon, that looks sore," a final user concluded.

Well, Gary's post proves at least one thing, it isn't safe to follow all the hacks on social media, and if any hack involves any dangerous item then it is better to steer clear instead of regretting it big time later. 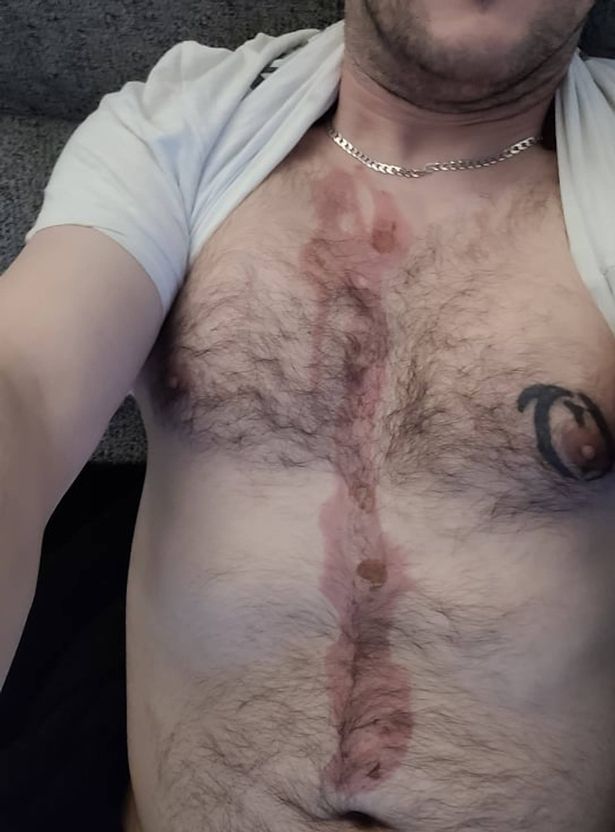