TikTok trend #HotGrandmaCheck has everyone shocked

Posted by in Entertainment On 13th April 2021
ADVERTISEMENT

A new TikTok trend #HotGrandmaCheck has girls sharing pictures and video of their young grandmothers who look nothing like your average granny. 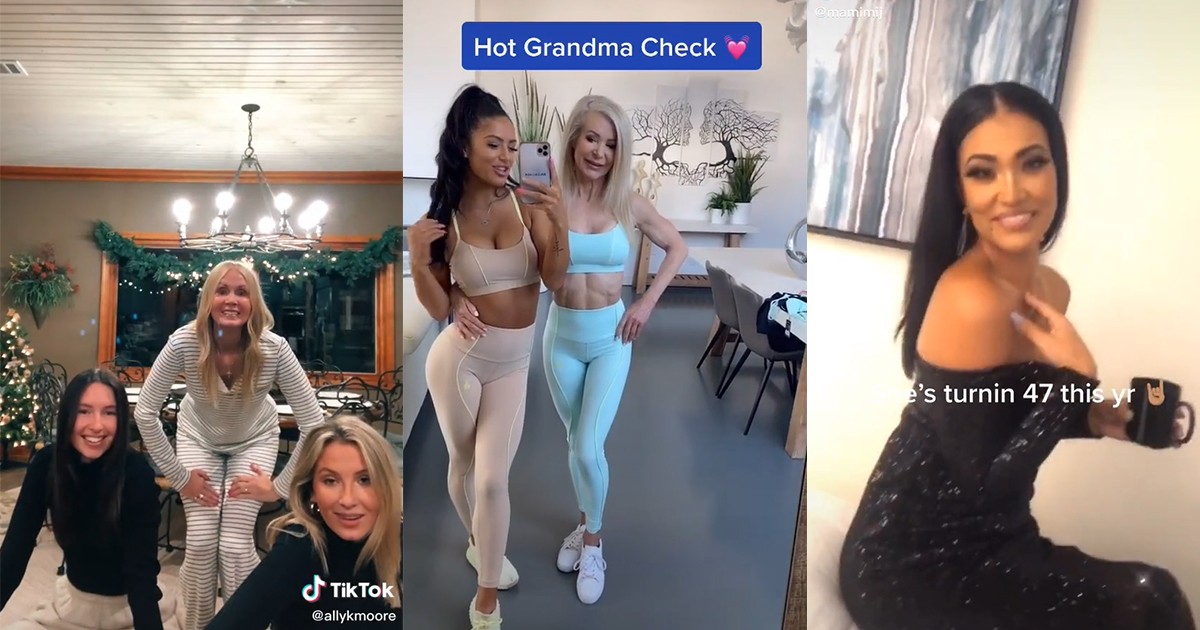 It all started when TikTok user Tia Christofi shared this video of her and her grandmother in sports apparel, looking fit as ever.

The similarity was so Shocking, people actually thought the two were sisters. 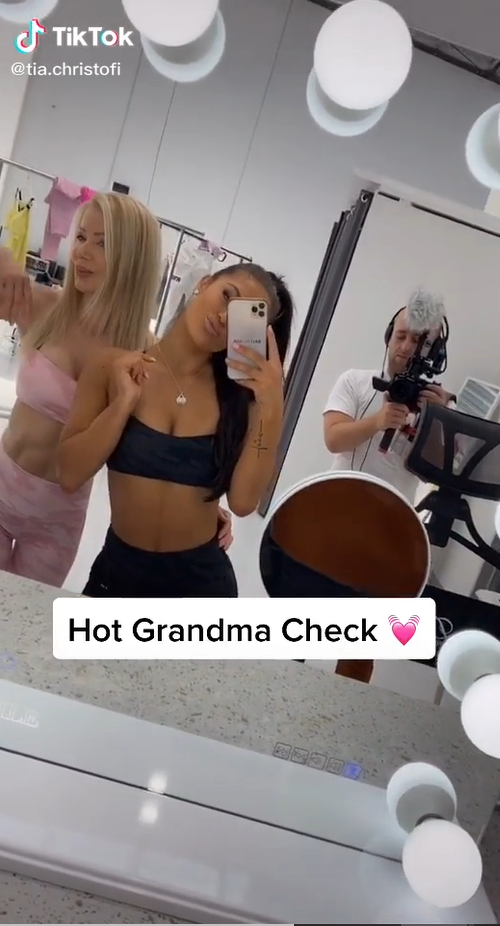 They soon posted another video revealing that the grandmother was in fact 64.

Safe to say we never could have guessed her age. 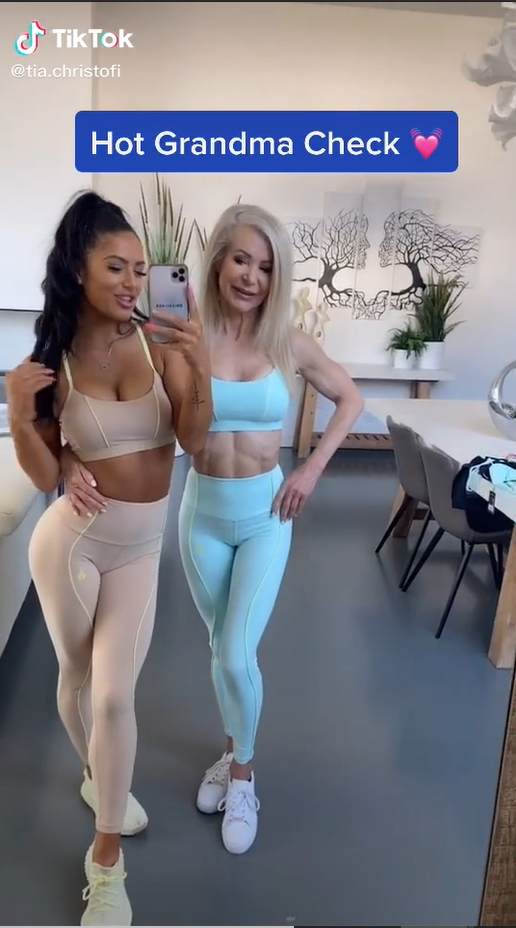 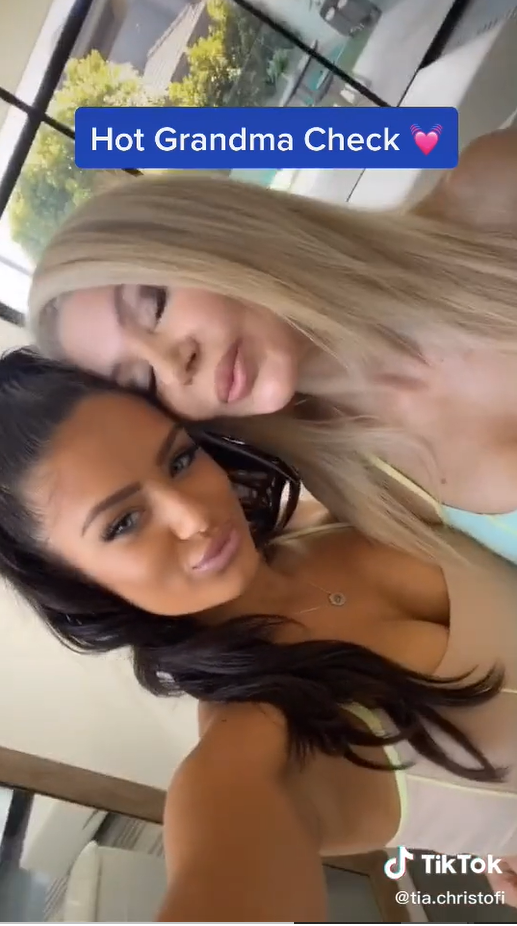 Some people thought they were actually looking at sisters

♬ this is our dance give credit lol - kara

The caption to the video said, “Yes this is our grandma. Yes she’s hot. Yes she’s the coolest!” 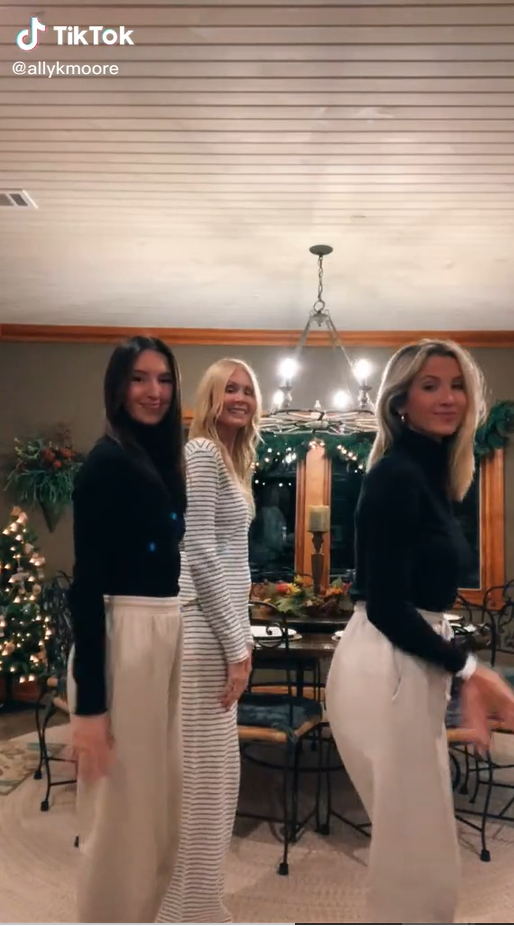 When pointed out one commenter said, “She literally looks like a VS angel.”

Another said, “I was literally waiting for your grandma to walk in and then realised the third sister was her!” 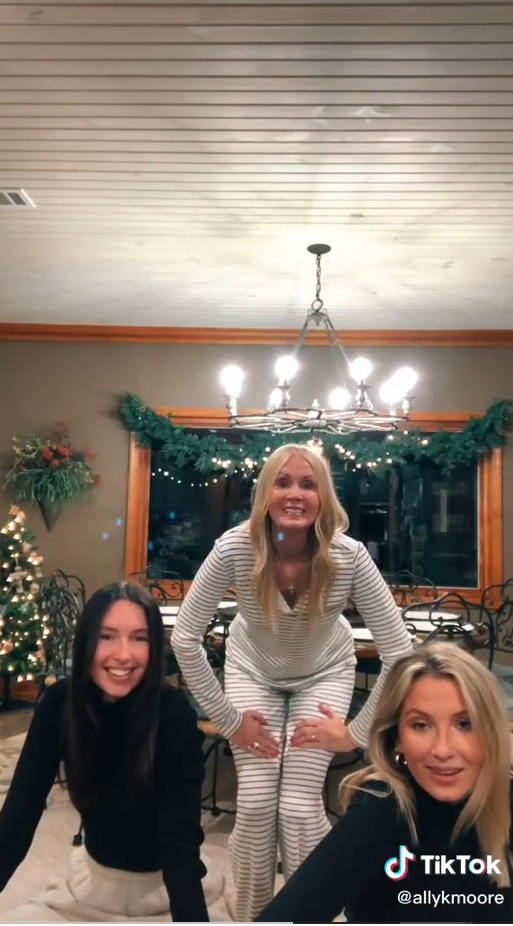 While most grandmother’s shared with this trend were above 60, this next one really blew everyone’s minds.

A user by the name of Mijah shared her 47-year-old grandmother who didn’t look a day over 30. 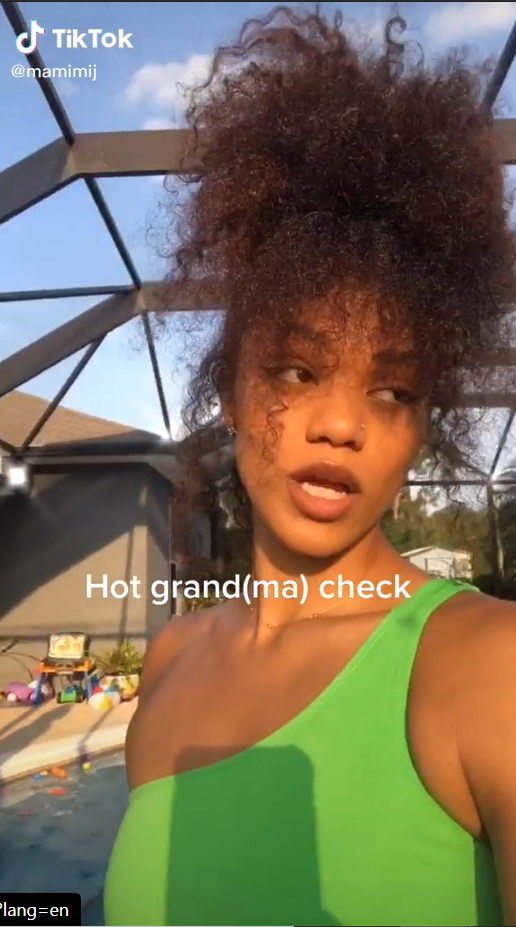 Commenters were in disbelief, “I'm 17 and I DON'T even look like that!” 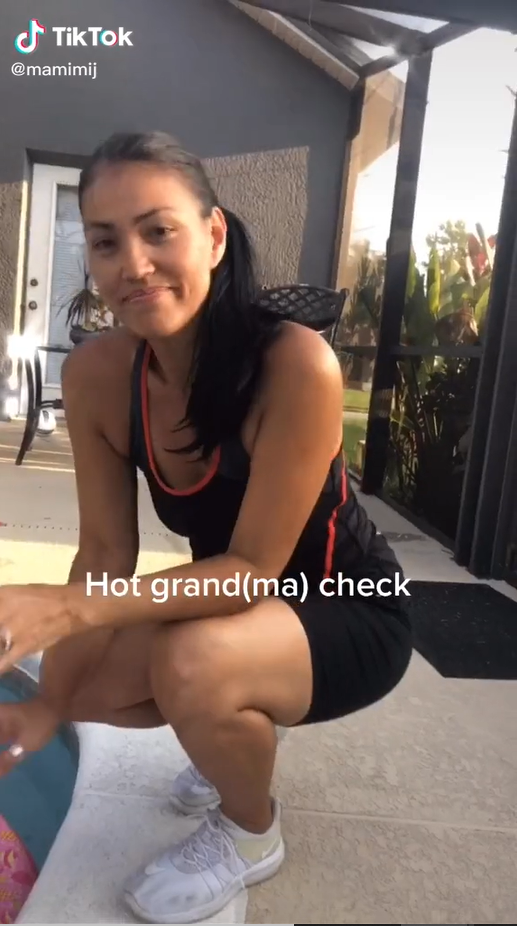 “I REFUSE TO BELIEVE THIS.”

We are shook and only hope that we look this good when we have grandchildren. 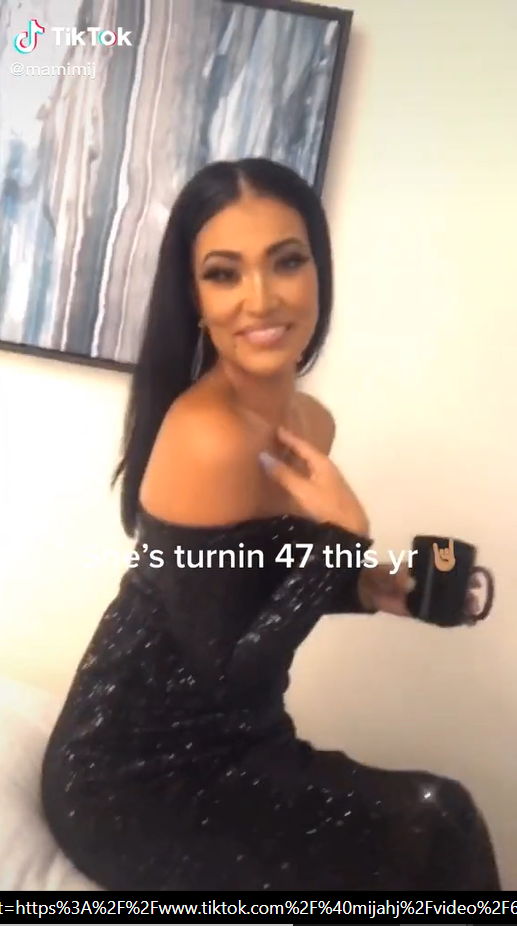 These grandmas are really setting the bar high. 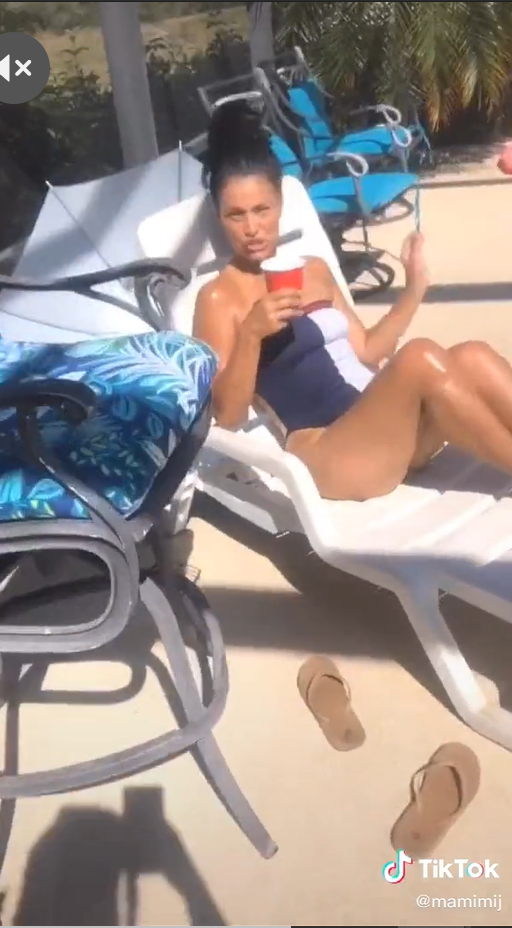