Posted by in Social Issues On 8th September 2021
ADVERTISEMENT

A video showing a popular TikToker prodding the bum of a Walmart worker as she stocks shelves has been called out as sexual assault. While some claim the video is staged, people are disturbed by the normalisation of this behaviour. 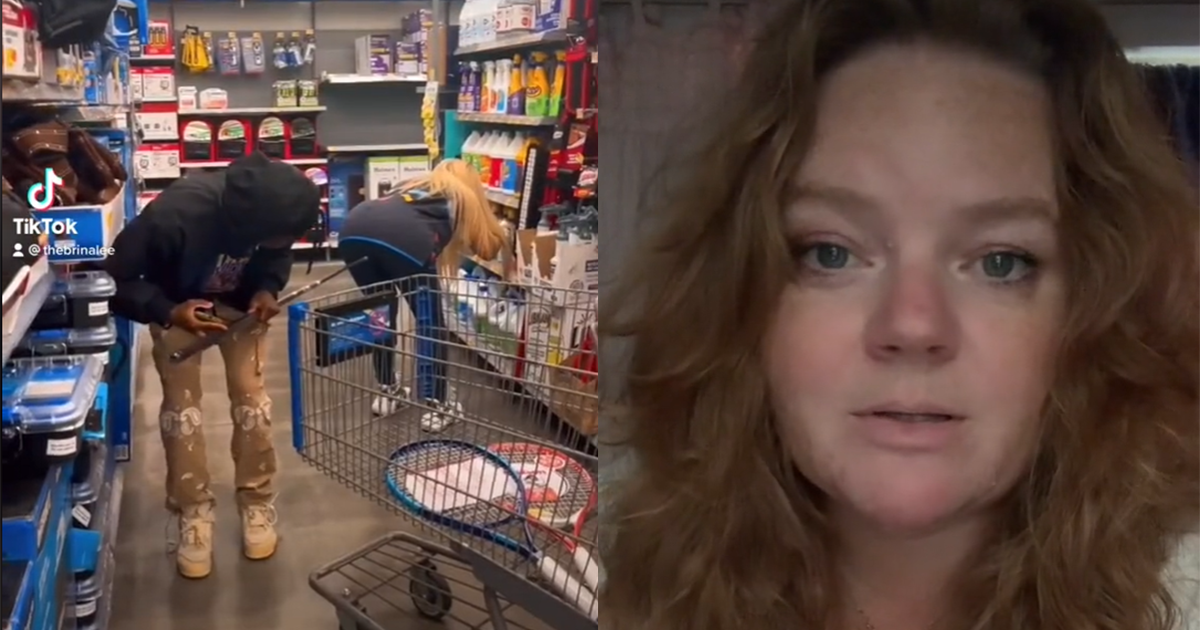 A TikToker by the name of @swagboyq has come under fire for his ‘prank’ sexual assault on a Walmart worker.

The video shows him picking up a broom as the Walmart worker stocks shelves in the back and prodding their butt with the stick end of the broom.

DID SHE JUST BRUH 🤣🤣

The worker is then shocked as the TikToker ignores them and pretends nothing has happened. 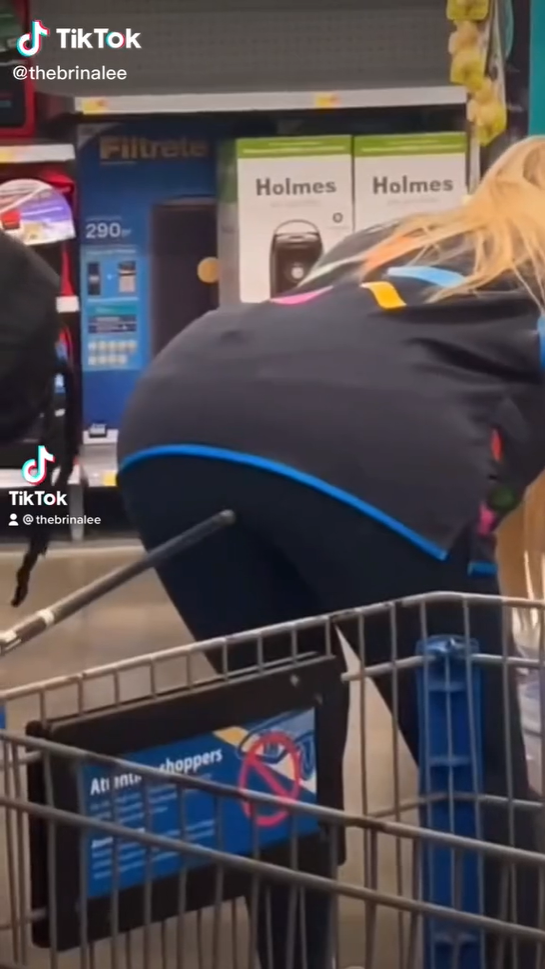 While the original video has been deleted, @SwagBoyq has uploaded different iteration of the same thing with the same or a similar-looking female.

This has led people to believe that the ‘prank’ video must be staged.

One TikToker stitched the video to give her reactions to the situation saying that videos like this were sexual assault and perpetuated rape culture.

@tiktok Explain how that video is still up? 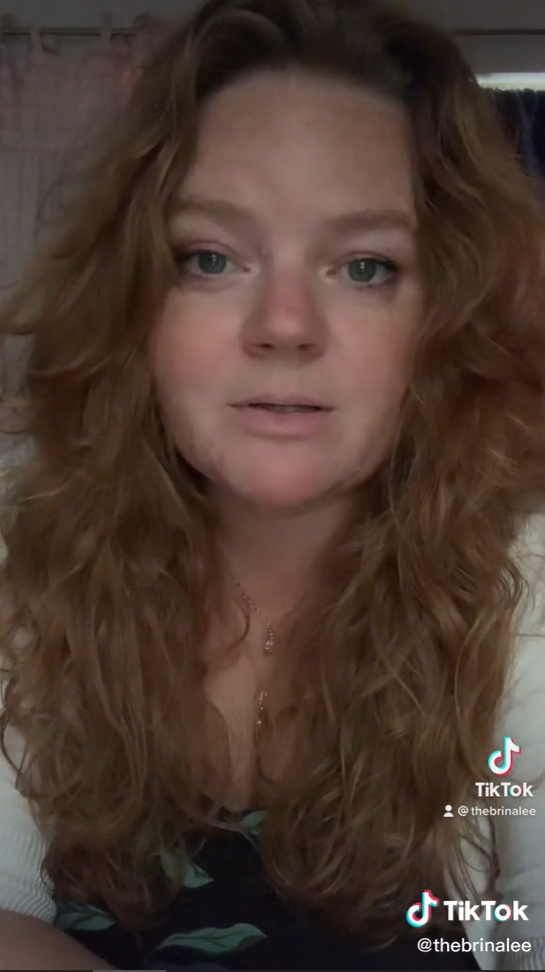 Commenters overwhelmingly agreed with that sentiment saying that what he did definitely fell into the category of sexual assault.

Safe to assume that people did not find any of these 'pranks' funny.