TikToker Kept Having Weird Dream Where He Was Dying, Later Discovered His Ancient Doppelgänger Who Died Same Way

Posted by Sumaiya Ghani in Bizarre On 27th February 2021
ADVERTISEMENT

Robert Tolppi revealed in a video on Tiktok about his recurring dream where it felt like his skin was 'on fire.’ The guy, after doing some research with the help of a friend, ended up finding this portrait of a guy who died of smallpox 500 years ago. 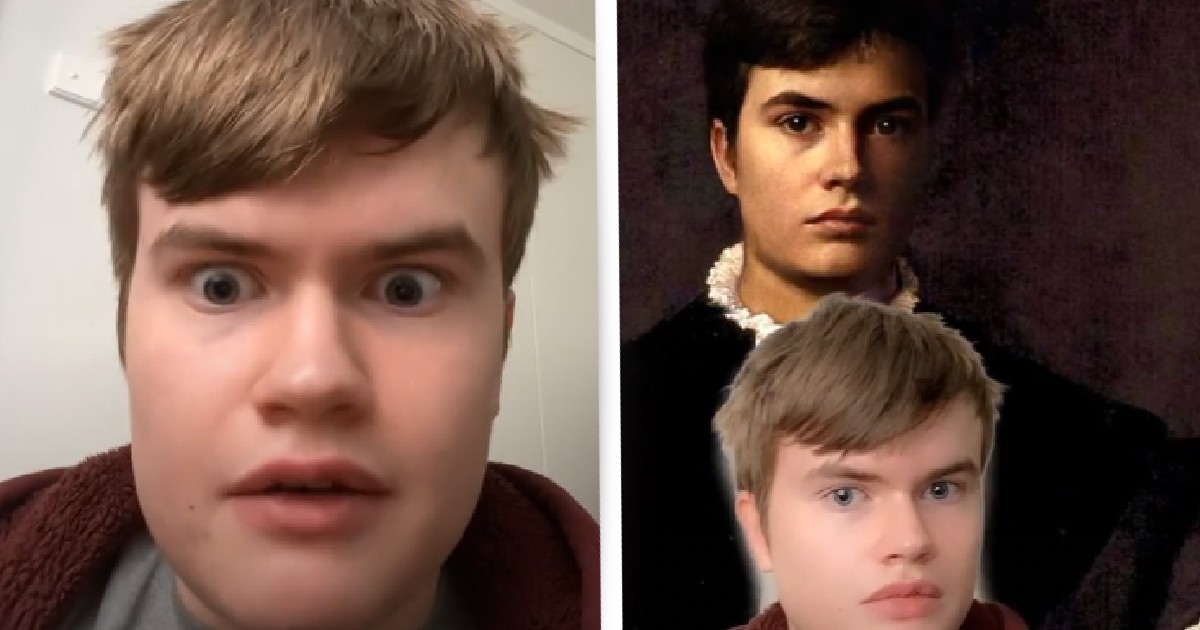 Tiktoker named Robert Tolppi kept having a weirdly creepy dream where he was dying. The dream revolved around him feeling like his skin was ‘on fire’. The poor guy would wake up sweating, with the number A-14Z29 somehow strangely sticking in his head. 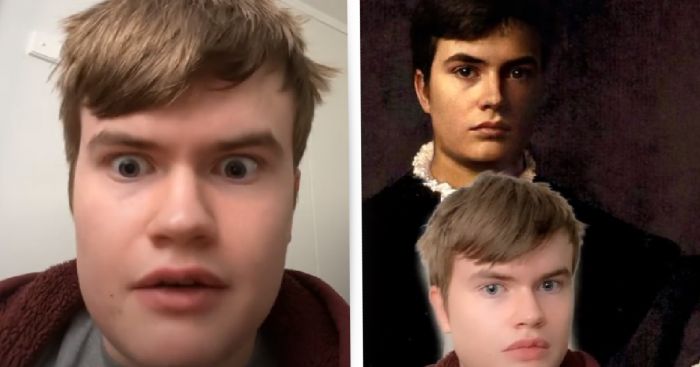 He decided to ask his friend who works as an art conservator and she told him this number looks like that of a portrait tag.

This is where the story took a scary turn.

"And she found this portrait of a guy who died of smallpox 500 years ago." 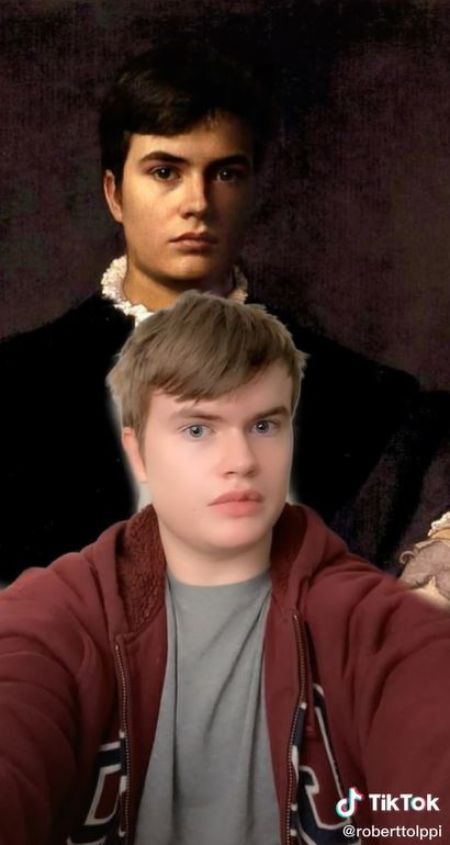 To prove he is not lying, the guy even showed the ancient portrait

The centuries-old portrait shown in the video does indeed bear an uncanny resemblance to Robert. Even the hairstyle looks almost the same.

This is not how Robert expected to see his doppelganger

Robert's followers are creeped out at the sight of the now-viral video.

One poor follower wrote, ‘If you’re joking let me know because I’m too scared'.

Another wrote, ‘This is literally scaring me, this can’t be real’.

Well, we pray this isn't real or the poor guy is gone for real. Stay strong Robert.