Posted by Annie N. in Relationships On 18th October 2021

TikToker ‘Saucy AJ.’ is a TikToker who has made a series of videos where he is seen picking up women of all ages claiming that his technique works on nearly everyone. 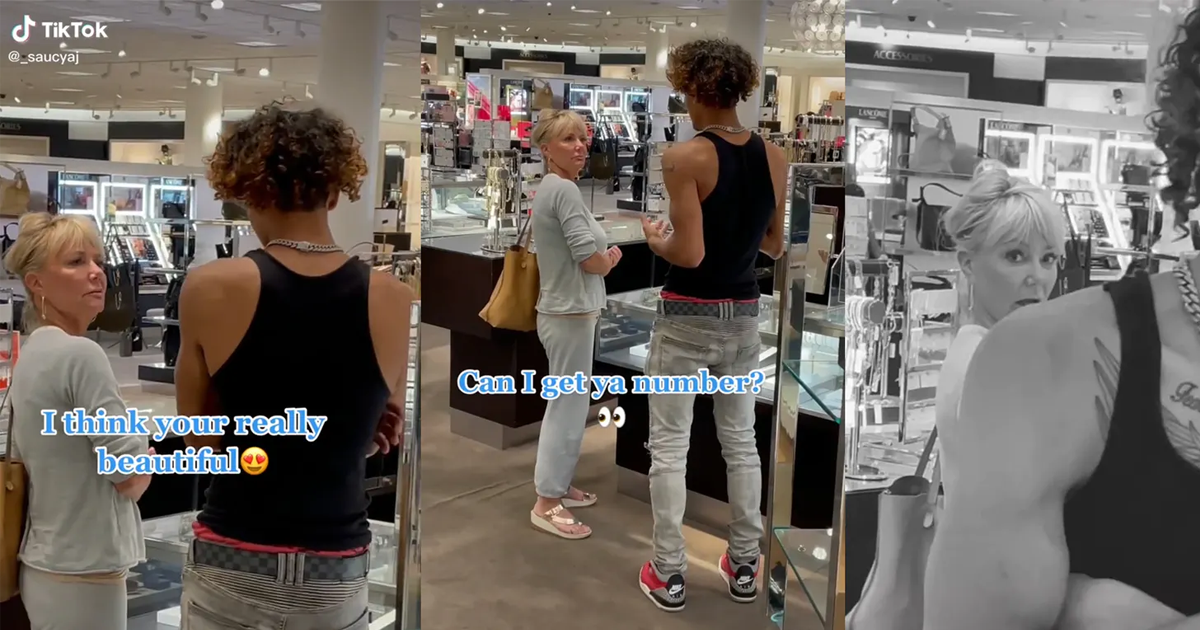 The moment you try to create a ‘pick-up strategy’, you know you’ve already failed. While it always helps to be charming, there is no blueprint to what makes an effective way to get someone’s number just for starters.

A lot depends on the moment, level of attractiveness and a stroke of luck. This TikToker however does not quite ascribe to these ideologies claiming that he has found that one method that works for him every time and he isn’t shy to share his secrets.

Saucy J. as he is known on TikTok, also calls himself the “Sauciest guy on the app.” He is known for making TikTok videos where he goes up to seemingly random women and asks them out.

His method is as follows; in case you want to give it a shot (which you really shouldn’t). He approaches a woman and says a variation of “Excuse me, I think you’re really beautiful. Can I have your number?”

If the woman has a boyfriend or partner he says, “When’s the wedding?” She usually responds with a confused “What?” as in this video and he follows it up immediately with “Oh, so it’s not serious,”

He then returns triumphant, phone number in hand.

One of his most popular videos shows him going up to a middle-aged woman shopping at the mall. Soon enough however people started poking holes in his techniques. 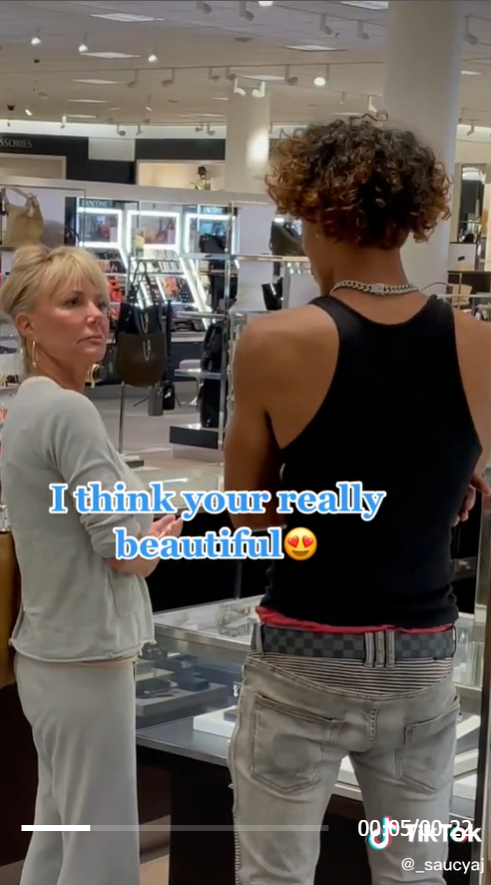 Holes that became wide enough to destroy his claims altogether. People quickly pieced together the evidence that these videos seemed staged. 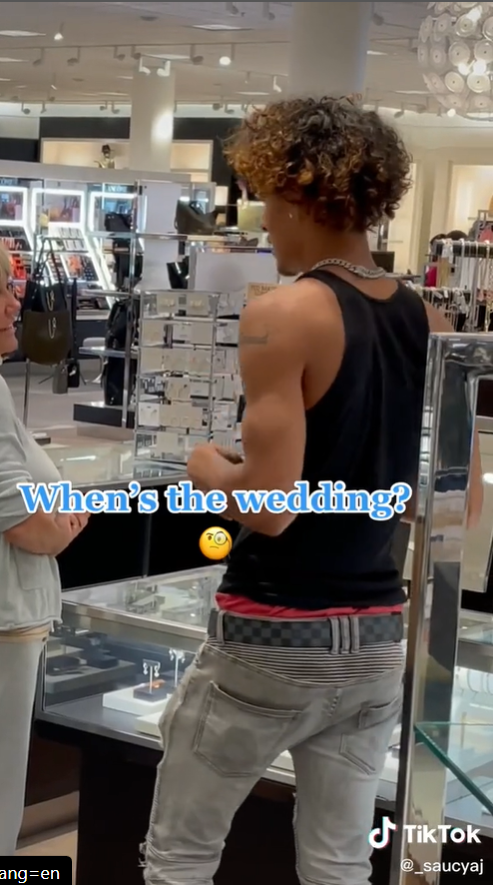 While at first people were applauding right next to him, by the 10th video suspicion grew far too strong. It became evident that he would often hire the same models for multiple videos and that all his videos followed the same sort of script.

It also became obvious that the camera wasn’t hidden and that the women he was approaching seemed to know that there was a camera present.

Here’s the sign you need to never use pick-up techniques ever again and actually bring your personality to the table (terrifying, I know.)If this is the sign