Posted by Abdul Rafay in Showbiz On 17th January 2023
advertisement

The character Reece Thompson, who is now 30 years old, played the role of a young third-class passenger who perishes with his mother and sister. 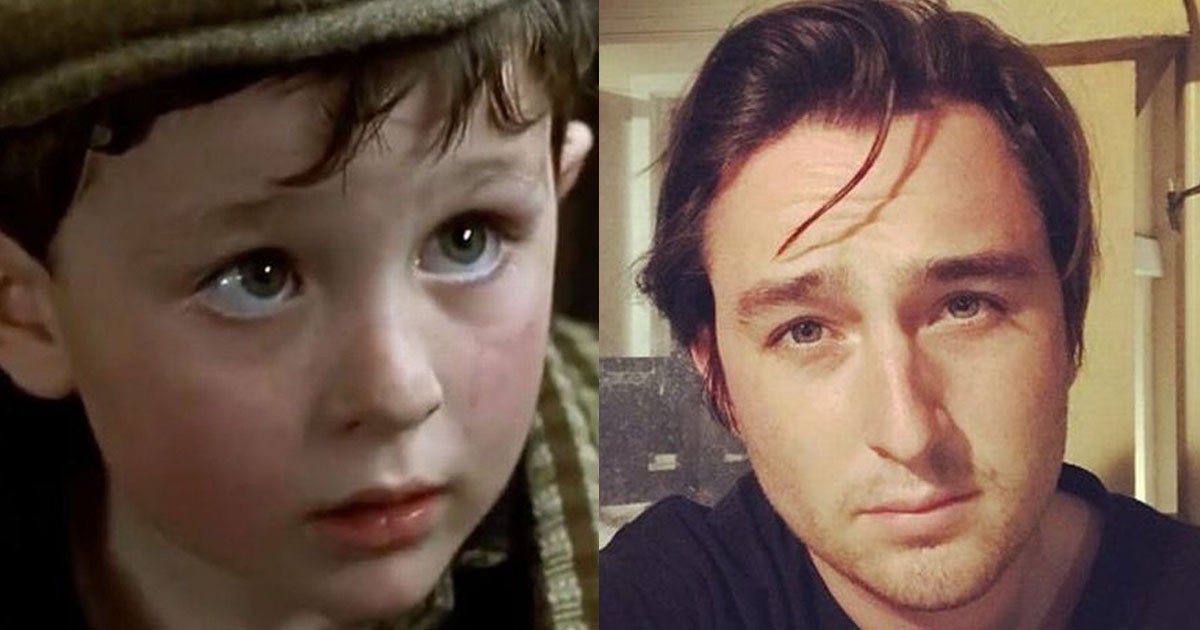 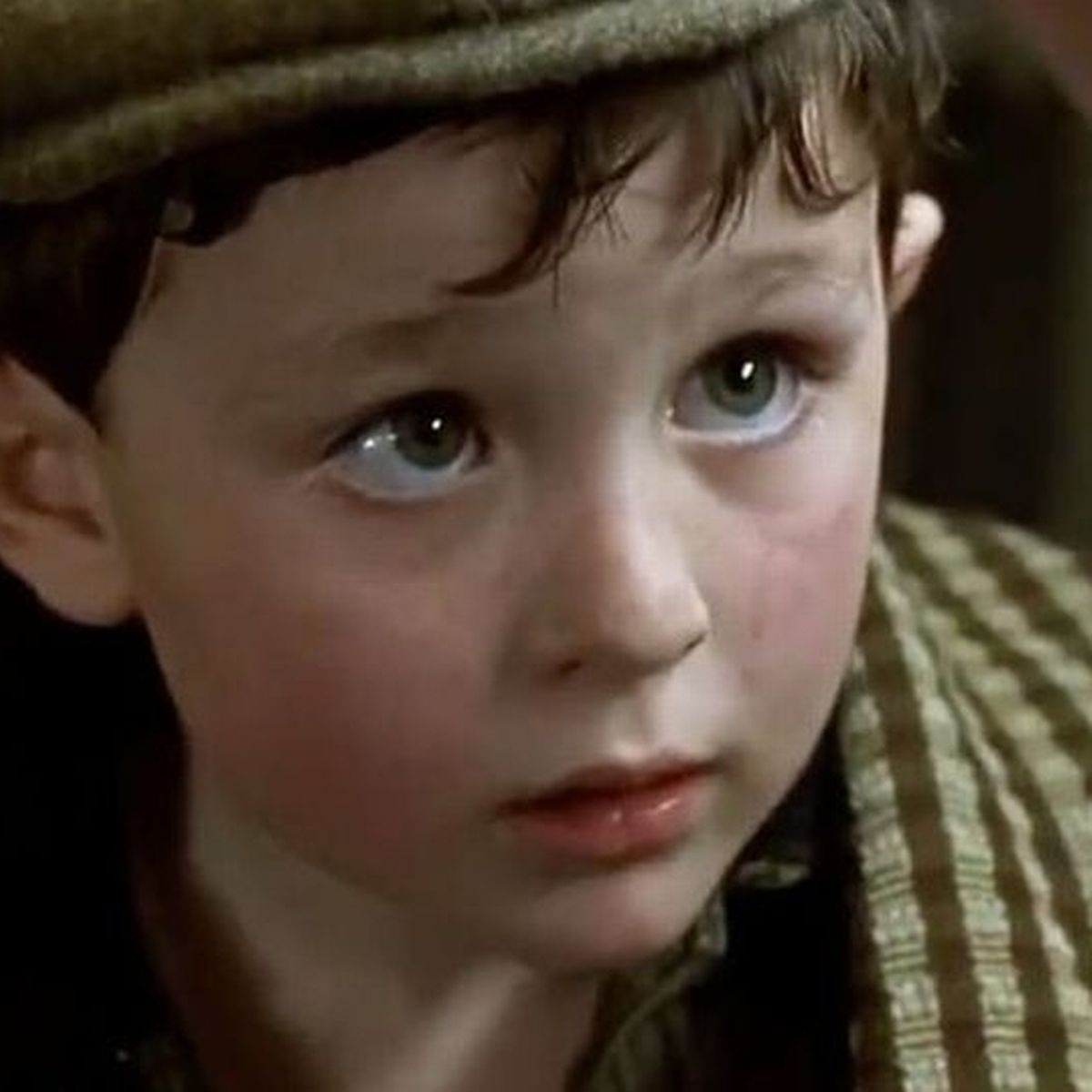 More than 20 years after Titanic's first release, the former child star who played the young Irish kid said he was still getting a pay. Pleasant little earner.

When Reece Thompson played the role of the "Irish little boy" in the popular 1997 Hollywood blockbuster, he was only five years old.

He played a third-class passenger who would die along with his mother and siblings when the 'unsinkable' ship struck an iceberg in a brief but powerful performance. 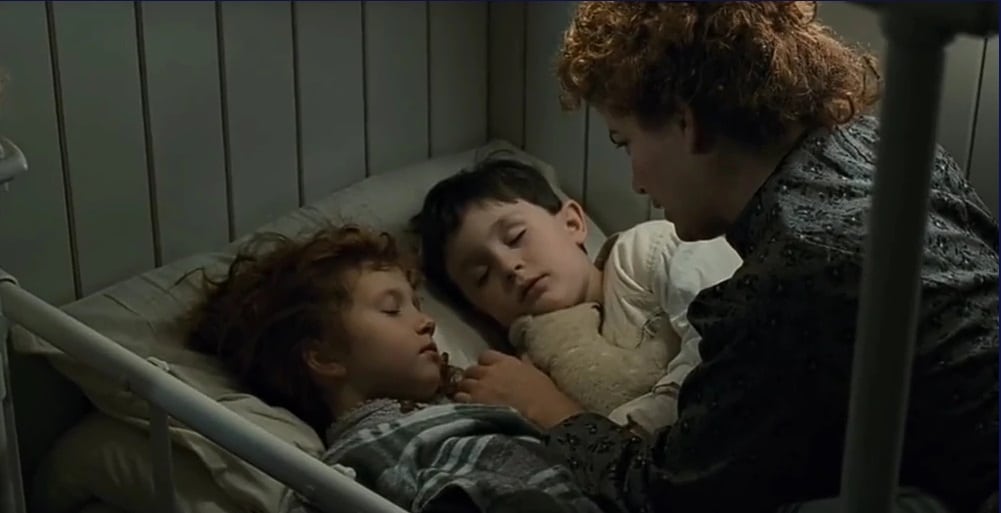 The boy can be seen in one picture standing with his mother and sibling in the middle of a large crowd of third-class passengers as they wait for the gate to the lifeboats to open.

Sadly, the family's luck was not to continue; we later discover the three of them dead in their cabin.

Despite having a minor and negligible impact on the movie's plot, Thompson's character brought attention to the Titanic's numerous poor passengers. 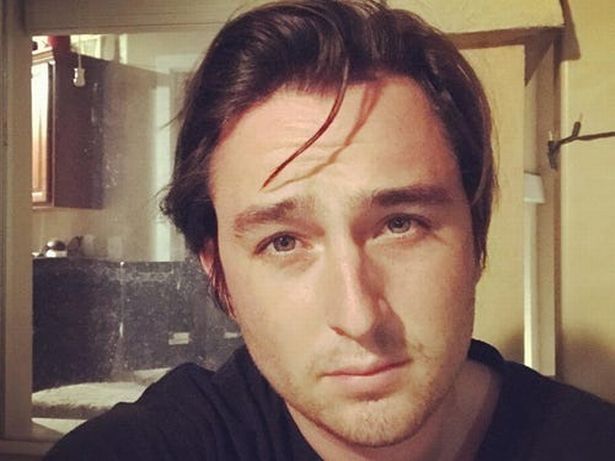 Reece claimed to remember little of his time on the set of the movie, but in the Oscar-winning movie, he is reminded every year by a royalty check for a small sum.

He claims that his mother was given the choice of taking a small role in "a major motion picture" or appearing in an advertisement for a petrol station by his talent agency.

The advertisement was a wiser choice.

However, Reece's mother made the decision to submit her son for the part in Titanic, which is currently the third-highest-grossing movie of all time.

In 2018, Reece spoke to Business Insider and said: "It turned out to be one of the highest-grossing films in history, so it's pretty bizarre in retrospect.”

"Obviously, it ended up exploding, so that wasn't a bad decision on her part, that's for sure."

The annual checks that come in are larger than you might anticipate for such a small part.

"It's weird because it's not present in my mind anymore," Reece said. "It's not like, 'Oh, when am I going to get a new Titanic check?'”

"But hopefully, they keep playing it a lot because that means more money for me."