Posted by Sughra Hafeez in Heartbreaking On 20th December 2017
ADVERTISEMENT

A driver in southern China has been accused of murdering a nine-year-old girl he hit with his car to avoid paying compensation, according to local media reports. 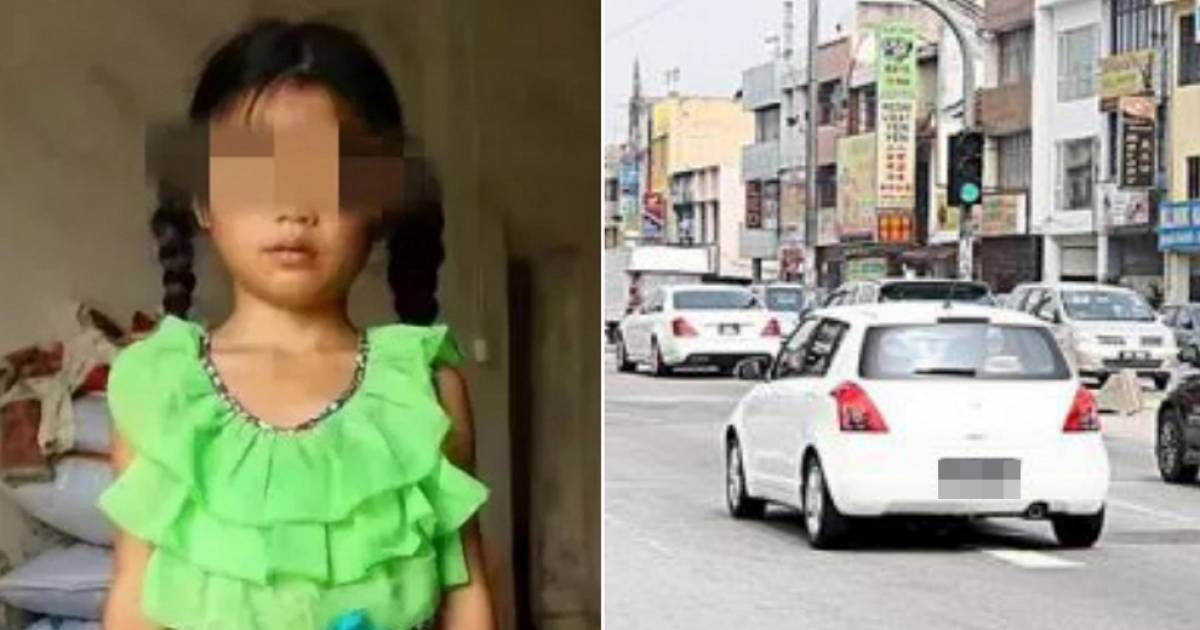