To Bathe Or Not To Bathe: The Celebrity Bathing Debate Is Dividing Hollywood

Posted by Zainab Pervez in Bizarre On 15th August 2021
advertisement

Jake Gyllenhaal, Mila & Ashton, and more are saying no to regular showers. But is the celebrity bathing debate onto something—are we actually washing too often? 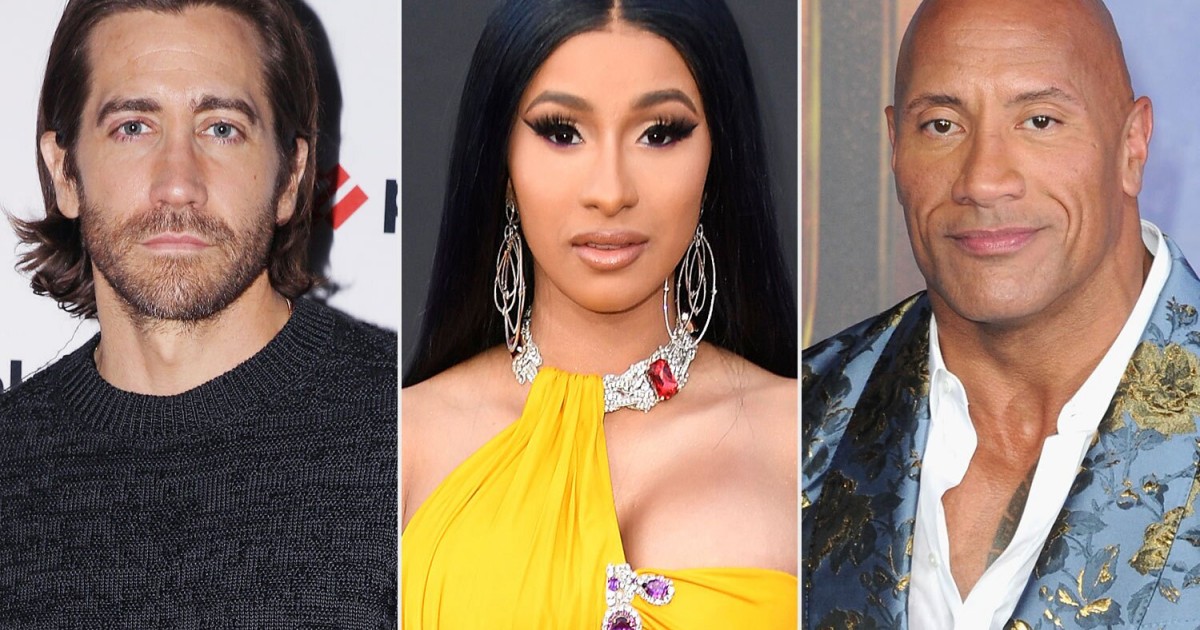 Over the past few weeks, many notable names have raised eyebrows in discussing their hygiene habits, which has confused just as many celebrities.

Stars have been getting up close and personal about their bathing habits. Here's where everyone lands in The Great Debate ... or should we say The Great De-bath? 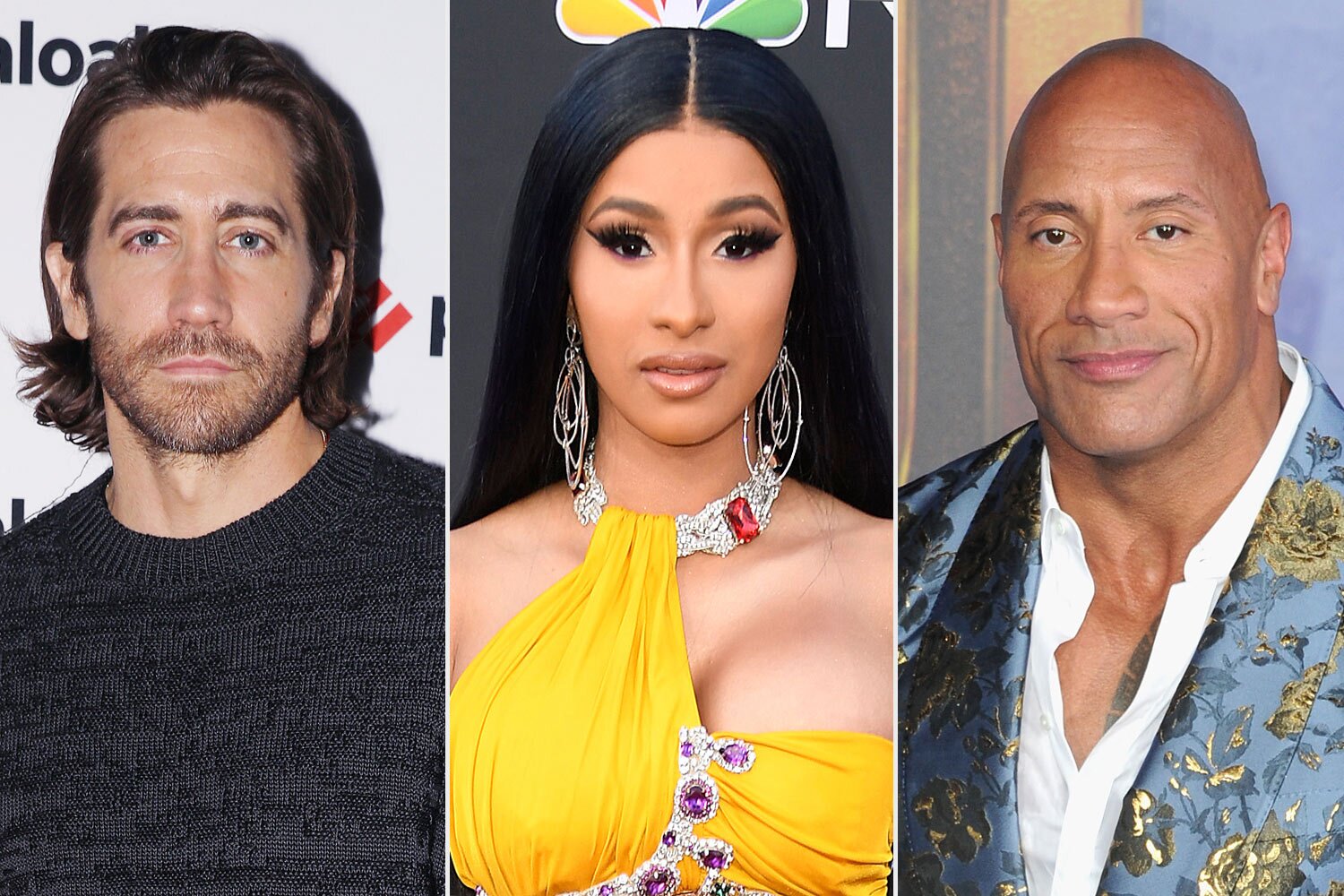 Shepard is Team No Bathing Every Day. He told his Armchair Expert co-host Monica Padman in a July 2021 episode that she "should not be getting rid of the natural oil on your skin with a bar of soap every day," and instead only wash with water. While on his podcast, Dax said only "soles and holes" need to be washed daily. 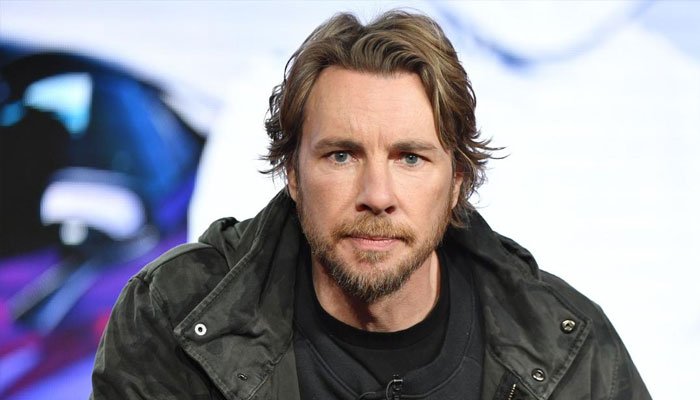 Ashton Kutcher and Mila Kunis were among the first to discuss their indifference to bathing, telling Dax Shepard that they don't exactly wash up every day. "I don't wash my body with soap every day," Mila said.

Ashton added, "I wash my armpits and my crotch daily, and nothing else ever. I got a bar of Lever 2000 that just delivers every time. Nothing else."

Mila said she didn't bathe their children daily when they were young either. "I didn't have hot water growing up as a child, so I didn't shower very much anyway," she said. 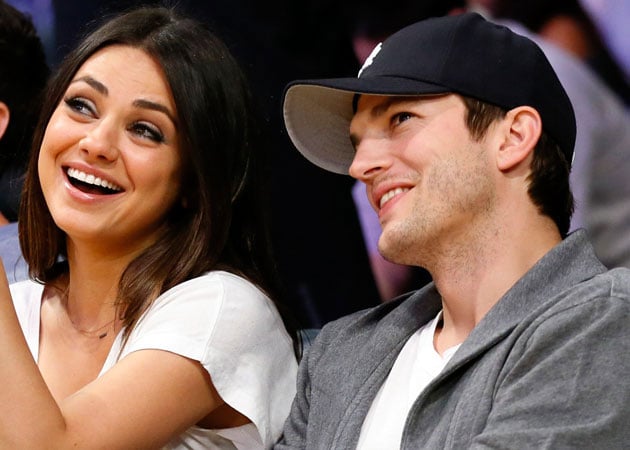 In an astounding turn of events for the Great De-bath, the pair did admit to washing their faces frequently.

"I do have a tendency to throw some water on my face after a workout to get all the salts out," Kutcher admitted.

Kunis said, "I do wash my face twice a day."

To round out the debate, Shepard's wife Kirsten Bell chimed in. The Good Place actress said of bathing their children, Lincoln and Delta, while visiting The View, "I'm a big fan of waiting for the stink.

Once you catch a whiff, that's biology's way of letting you know you need to clean it up. There's a red flag. Honestly, it's just bacteria; once you get bacteria you gotta be like, 'Get in the tub or the shower.' So I don't hate what [Kunis and Kutcher] are doing. I wait for the stink." 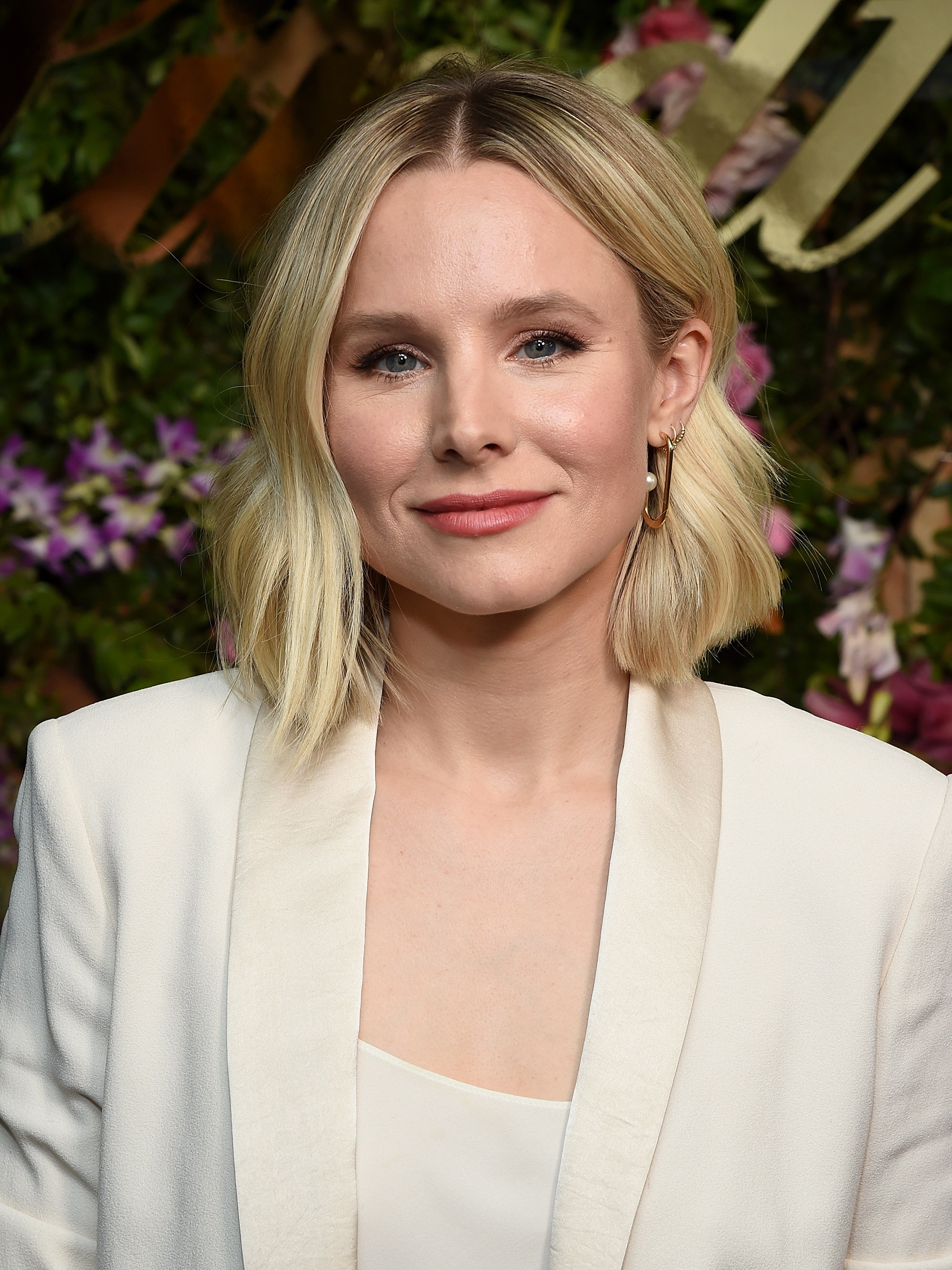 Gyllenhaal has entered the chat.

The Academy Award-nominated actor confessed to  Vanity Fair that "more and more I find bathing to be less necessary, at times."

He added, "I do also think that there's a whole world of not bathing that is also really helpful for skin maintenance, and we naturally clean ourselves."

But he does believe in brushing his teeth: "I do believe, because Elvis Costello is wonderful, that good manners and bad breath get you nowhere. So I do [brush my teeth]." 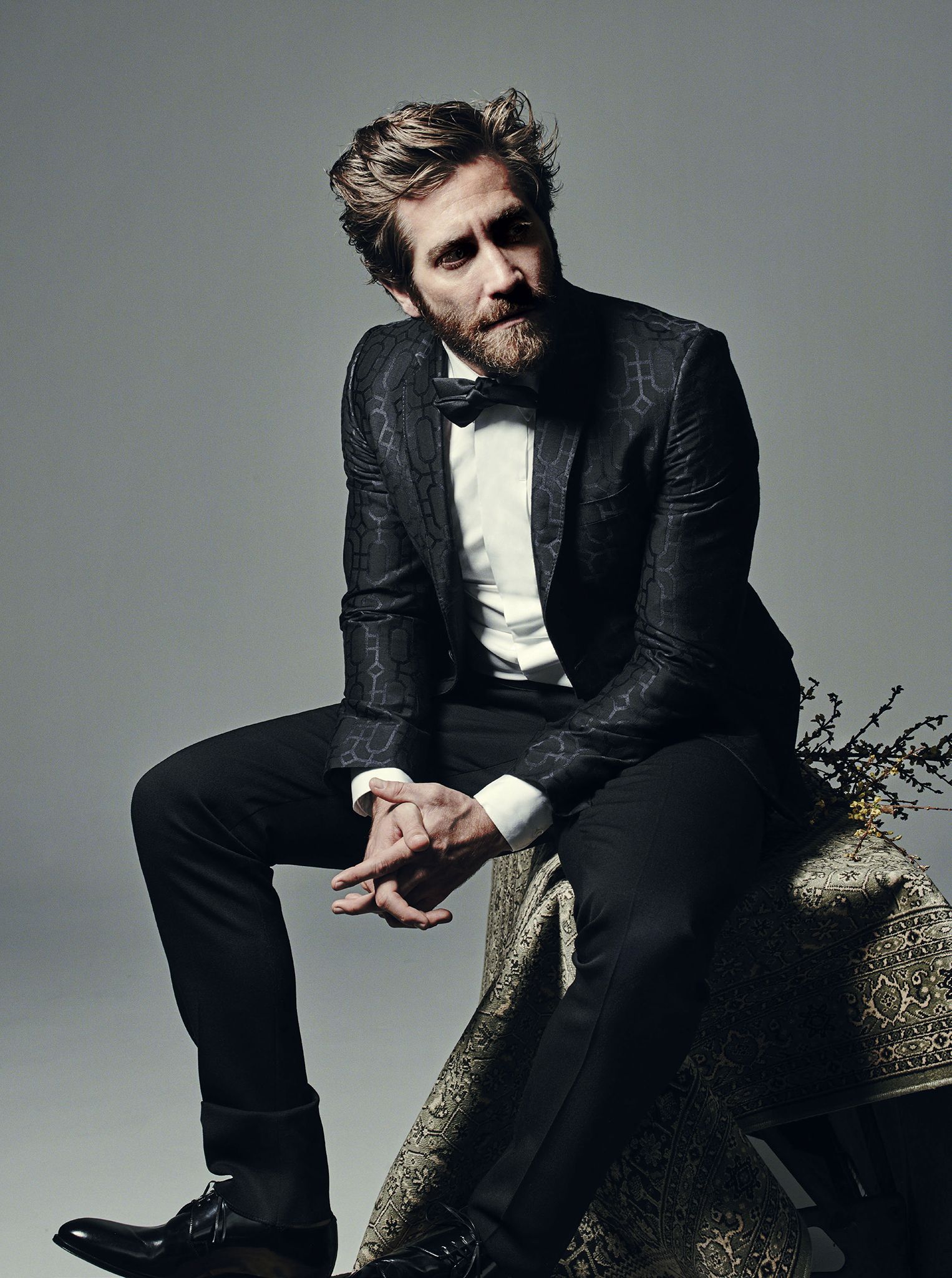 Dwayne Johnson said on Twitter that he's "the opposite of a 'not washing themselves' celeb." His routine: "Shower (cold) when I roll outta bed to get my day rollin'. Shower (warm) after my workout before work. Shower (hot) after I get home from work. Face wash, body wash, exfoliate and I sing (off key) in the shower." 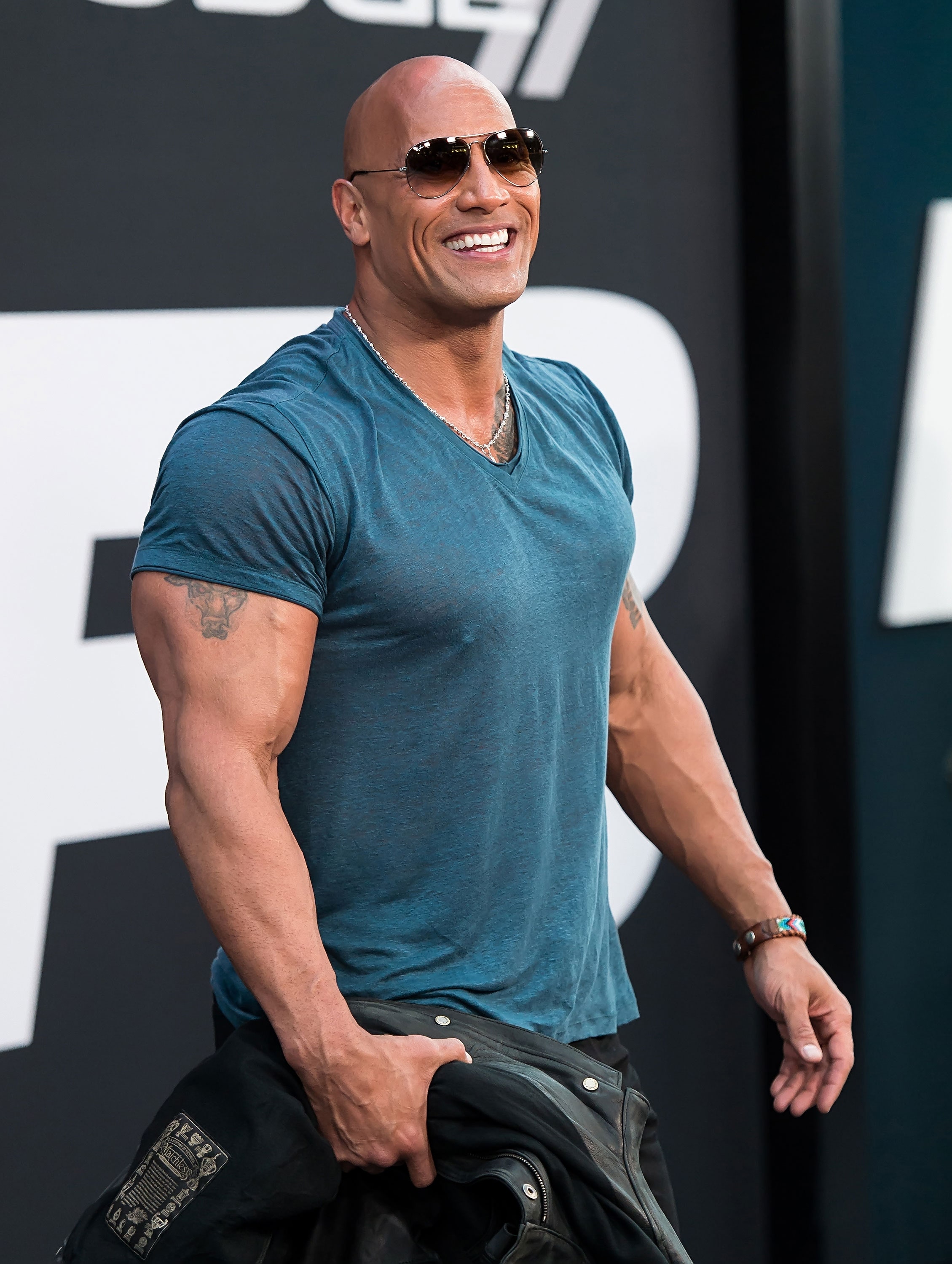 Terry Crews did an interview with Access Hollywood on Aug. 10 after his third shower of the day, which explains where he stands. "See, me and Dwayne [Johnson] are right. I took one in the morning, after the workout, and then I took one before I got here. And then I took one in between acts. I love to shower. I love to, because I spend so much time sweating,"

He said. "First of all, if you ain't been sweating, you don't need to shower. But I spend all day sweating, all the time, running and working out, and it ain't nice. My wife is like, 'Babe, babe, babe.' I'm Mr. Old Spice, you know what I mean? So I've got to get clean." 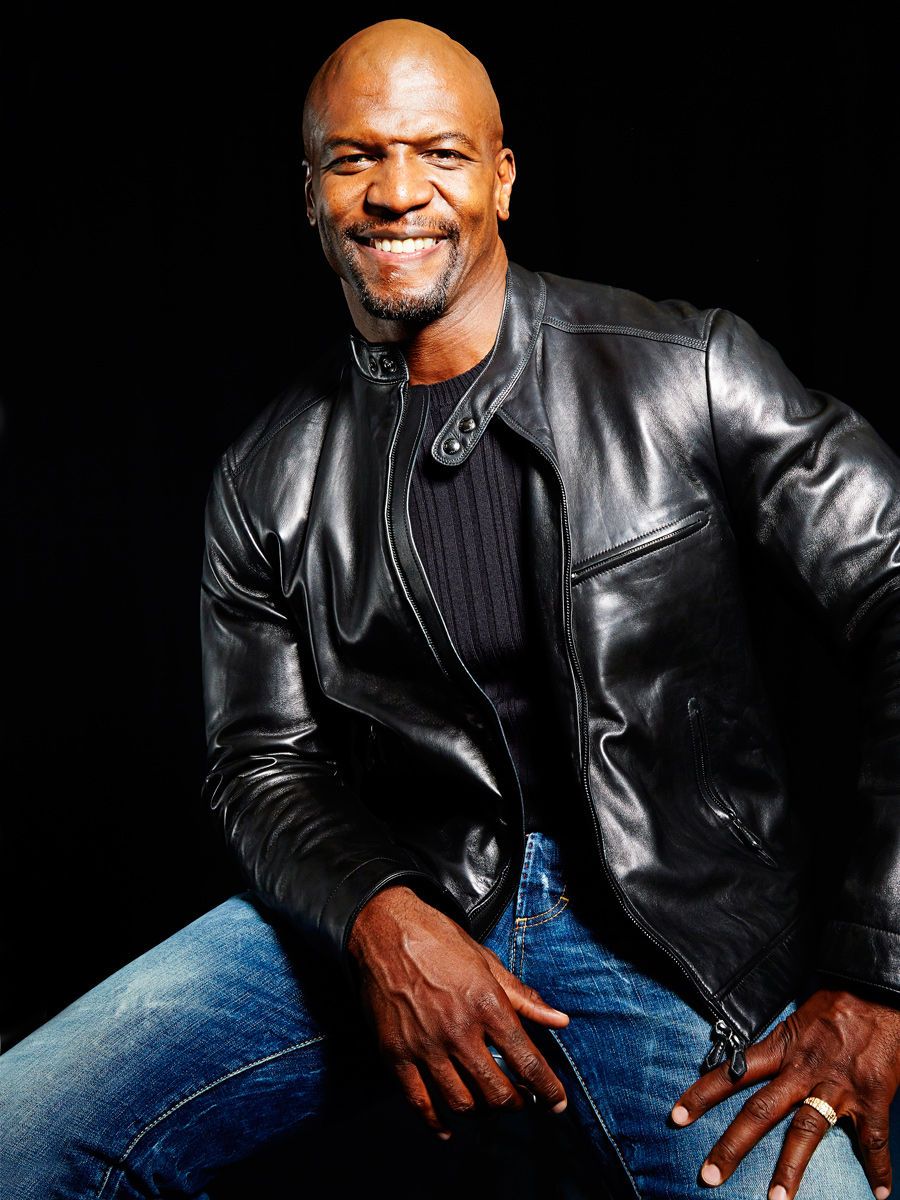 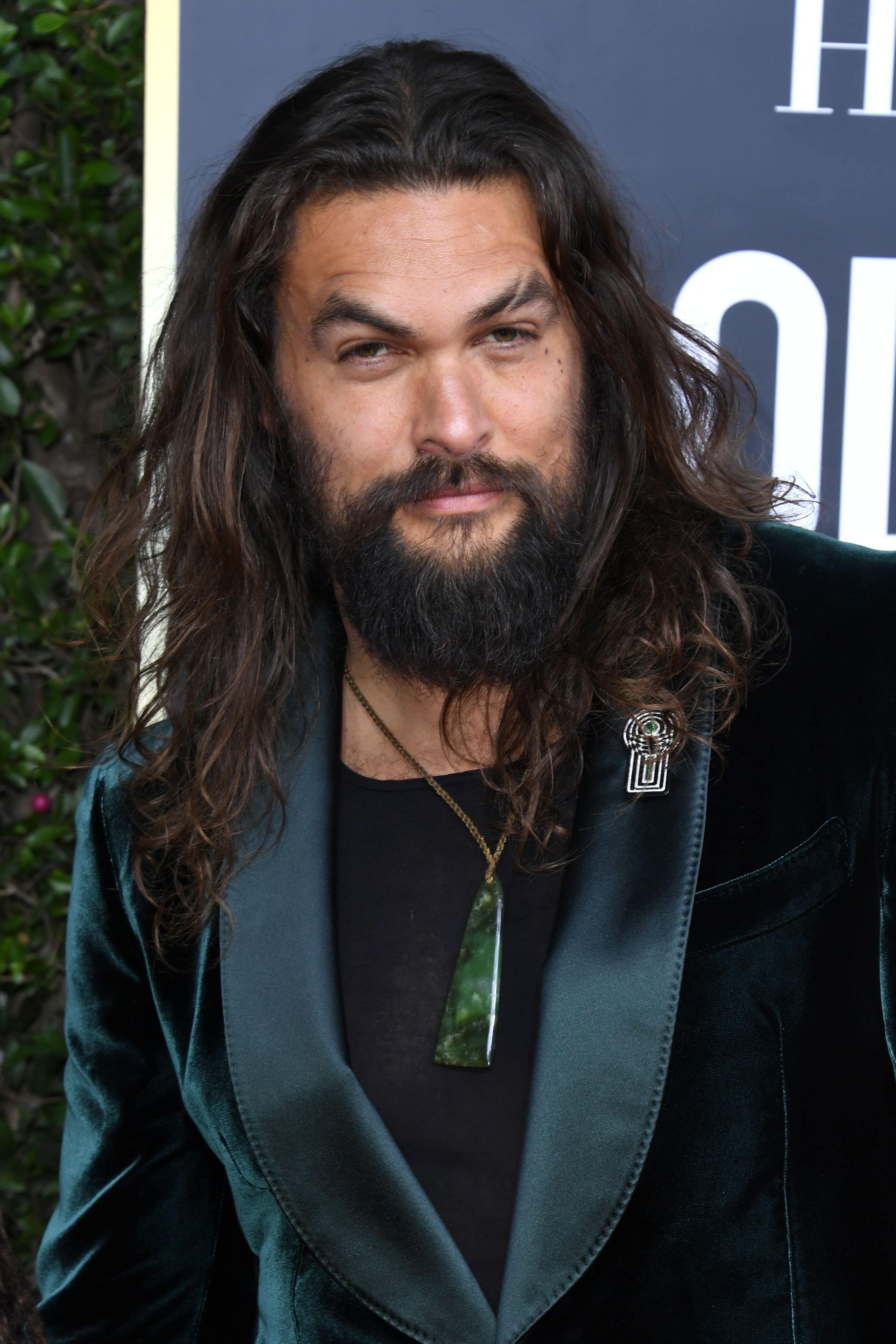 Chris Evans settled this debate before it even needed settling, telling Today of his showering habits in July 2020, "I shower all the time. I'm a very clean person!"

His comments on the matter, of course, went viral given all of the showering talk going on as of late. 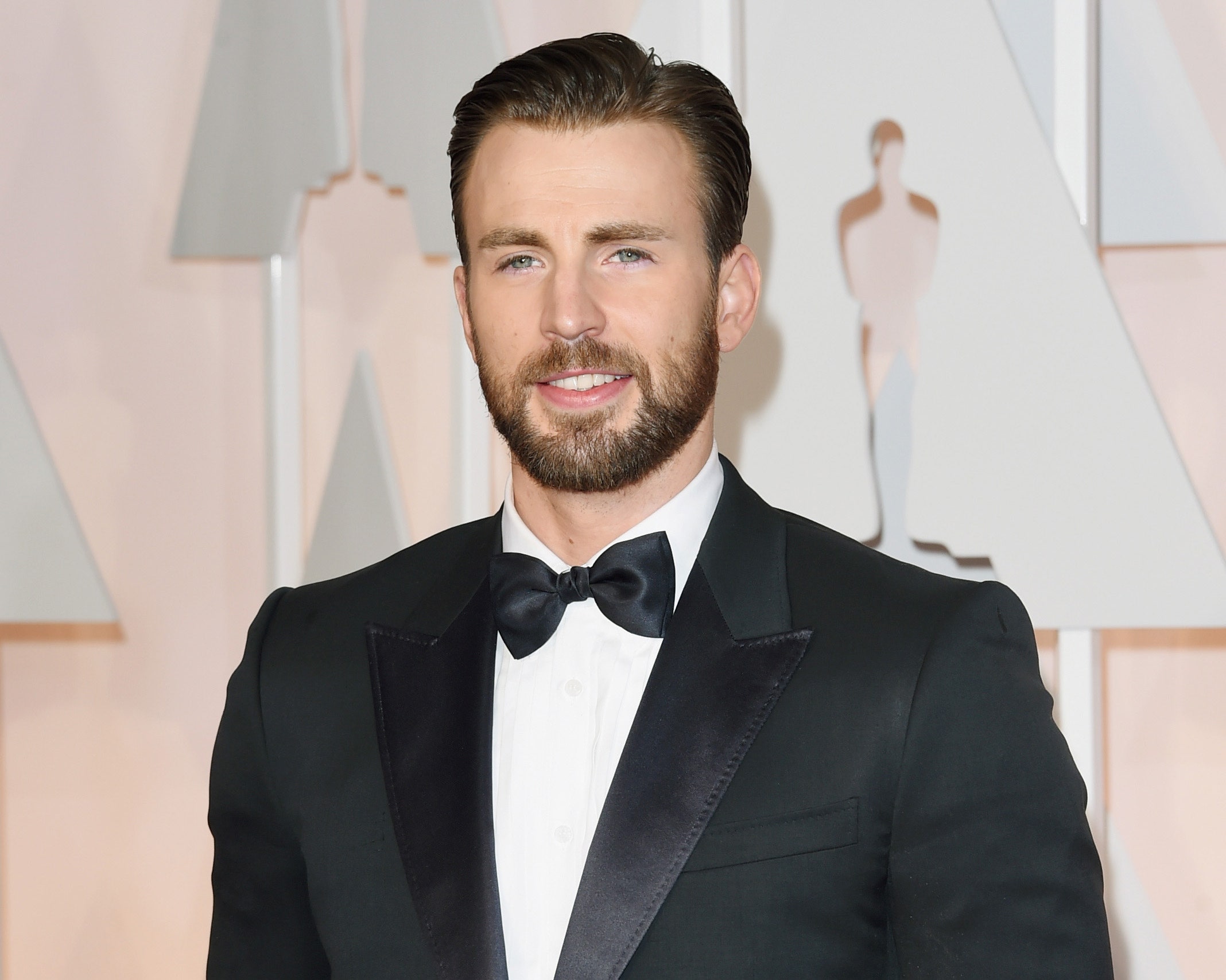 "I bathe myself and my children every day," June Diane Raphael tweeted. A short, simple statement. 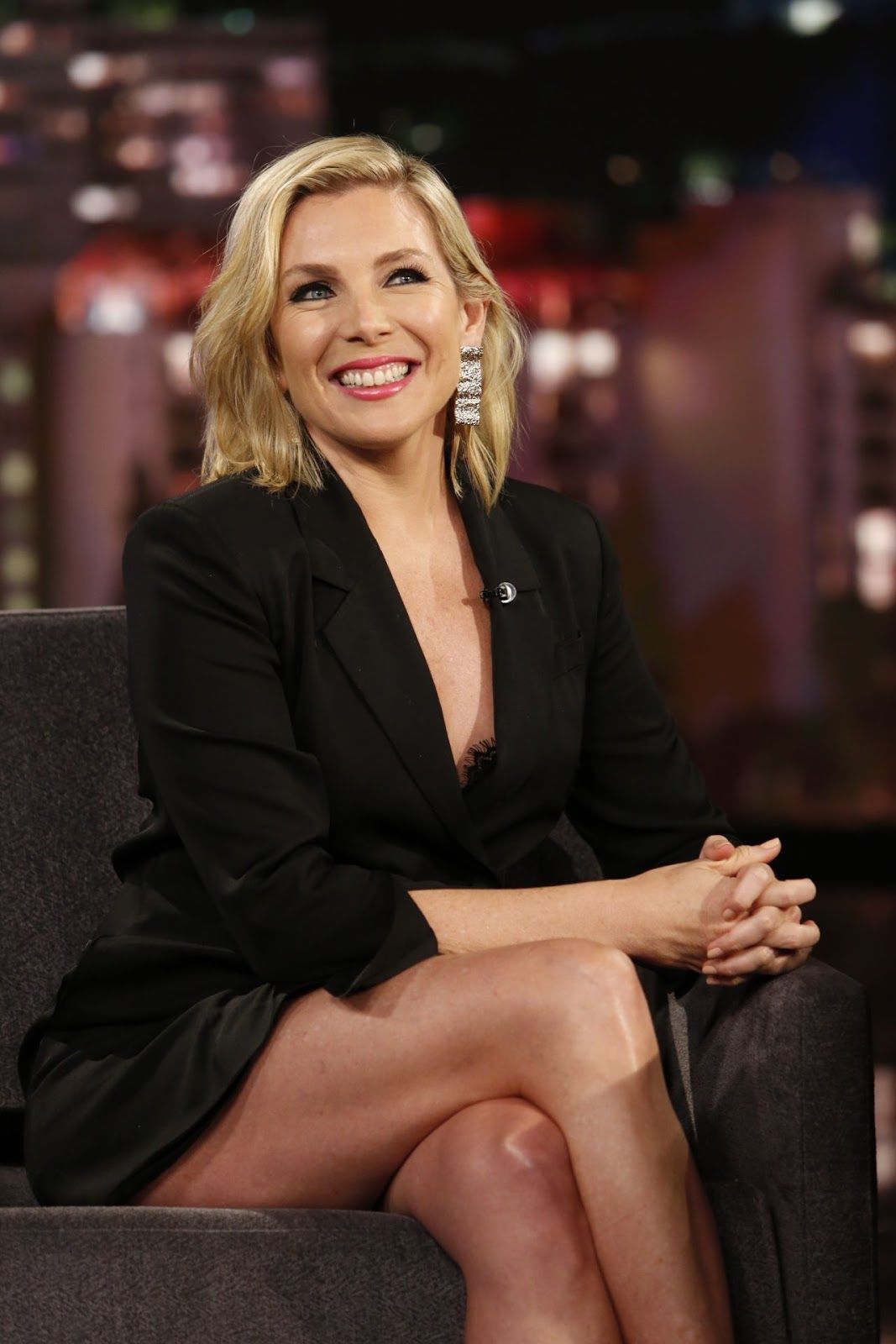 The Queen and Slim actress didn't even need to be asked if she and her husband Joshua Jackson are Team Bath Time. She tweeted, "before you lot even ask: in this house, we bathe." 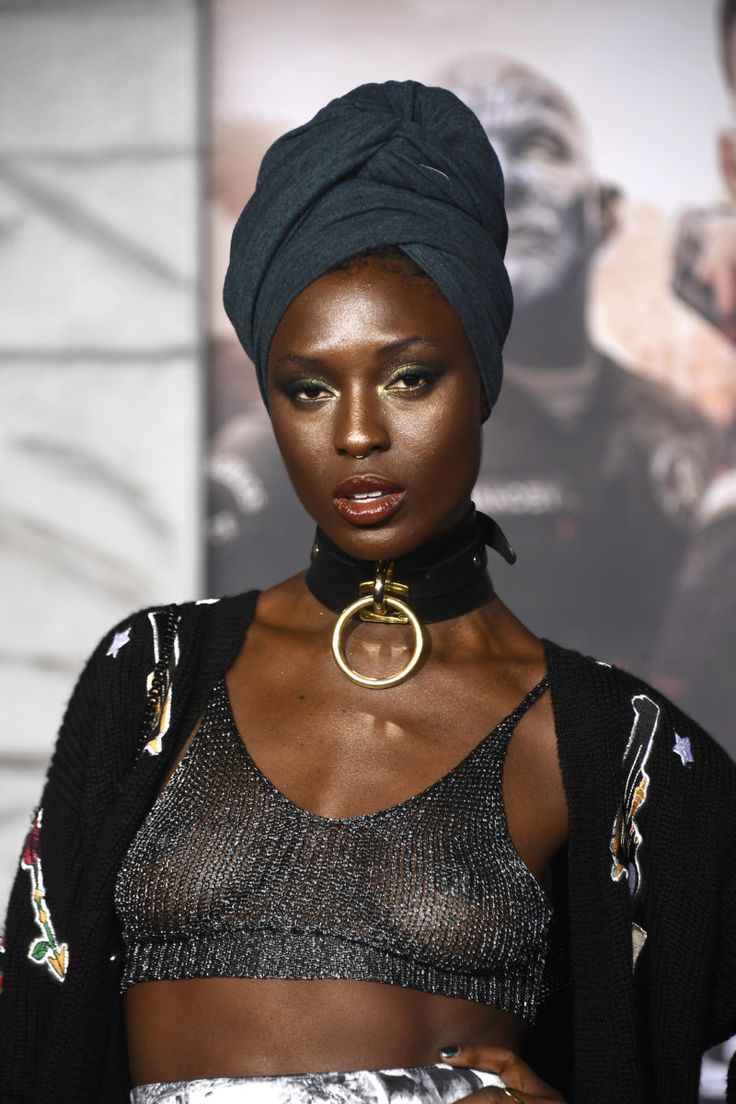 Padman rebuffed with the following: "I can't believe I am in the minority here of washing my whole body in the shower. Who taught you to not wash?" 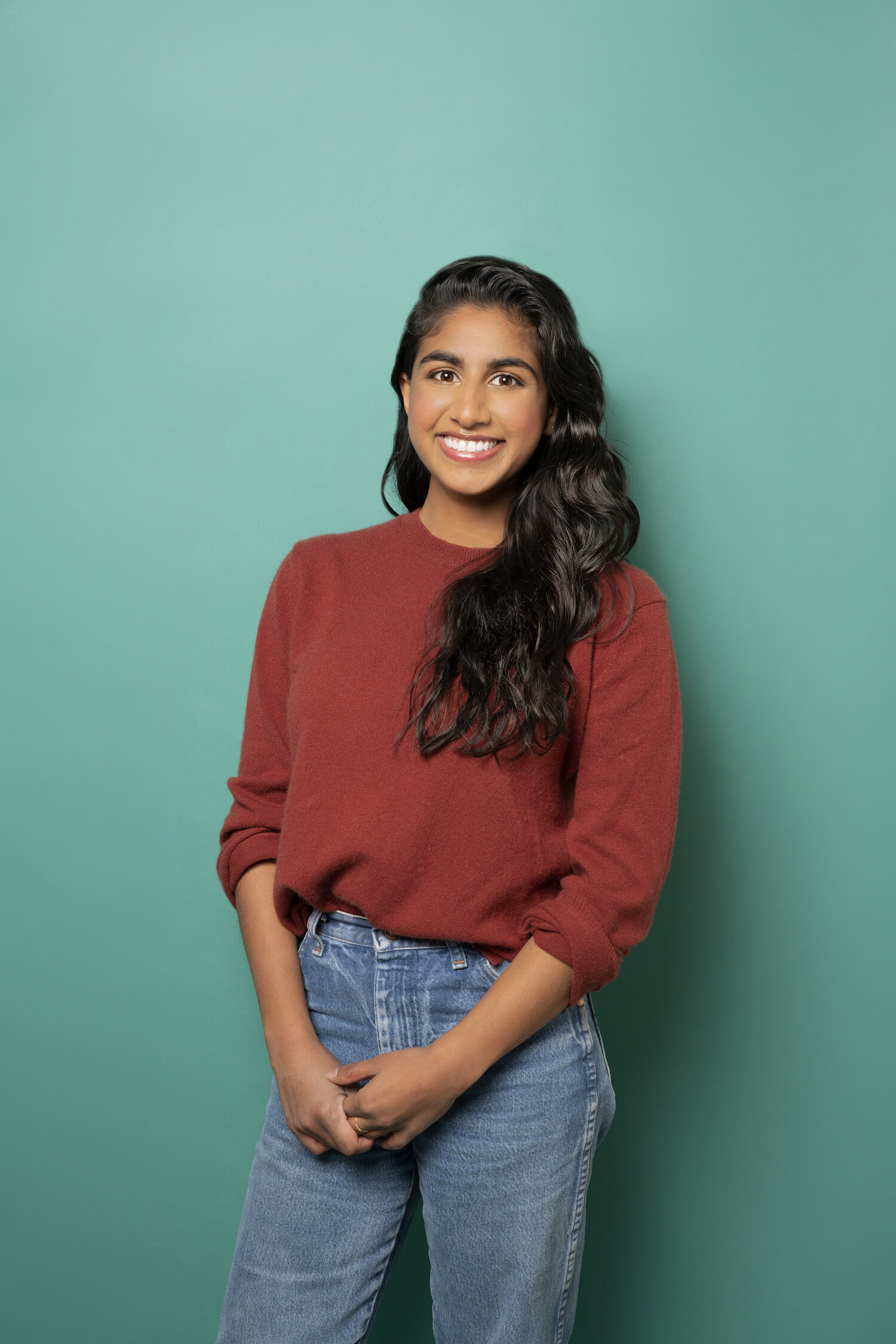 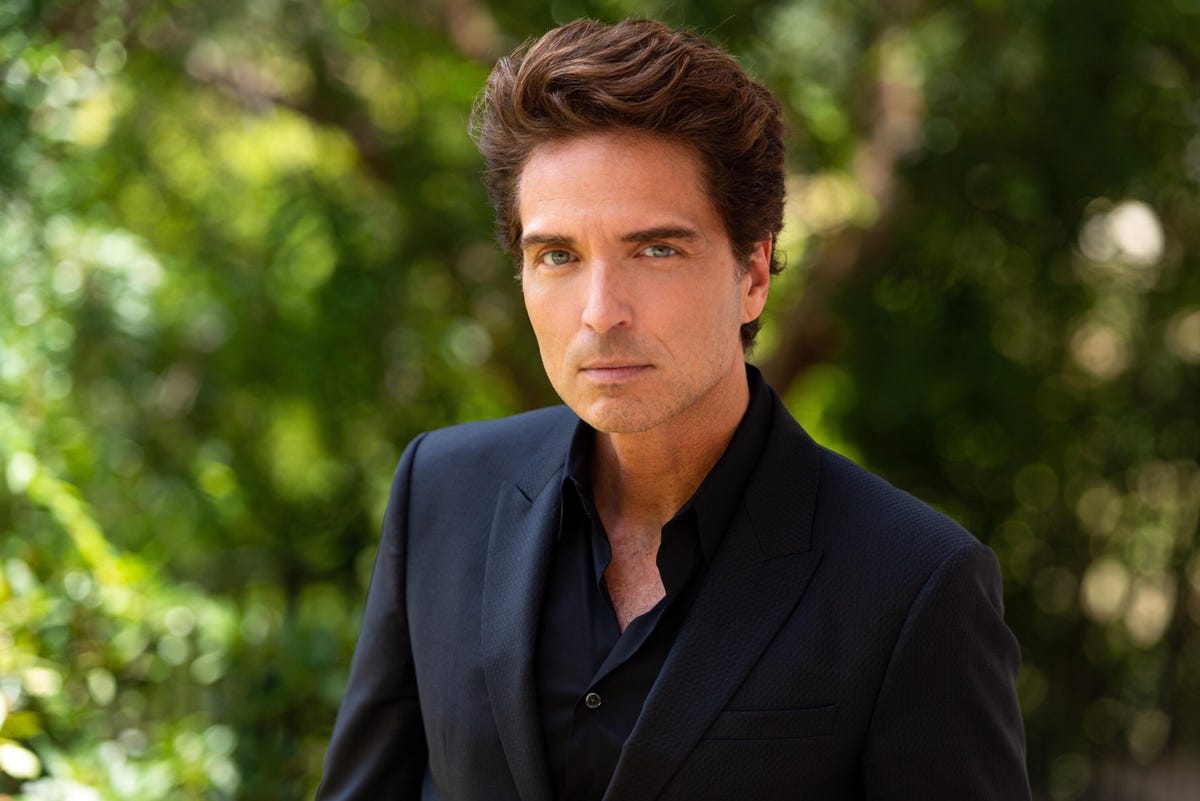 The rapper weighed in on the debate with a simple question posed to Twitter: 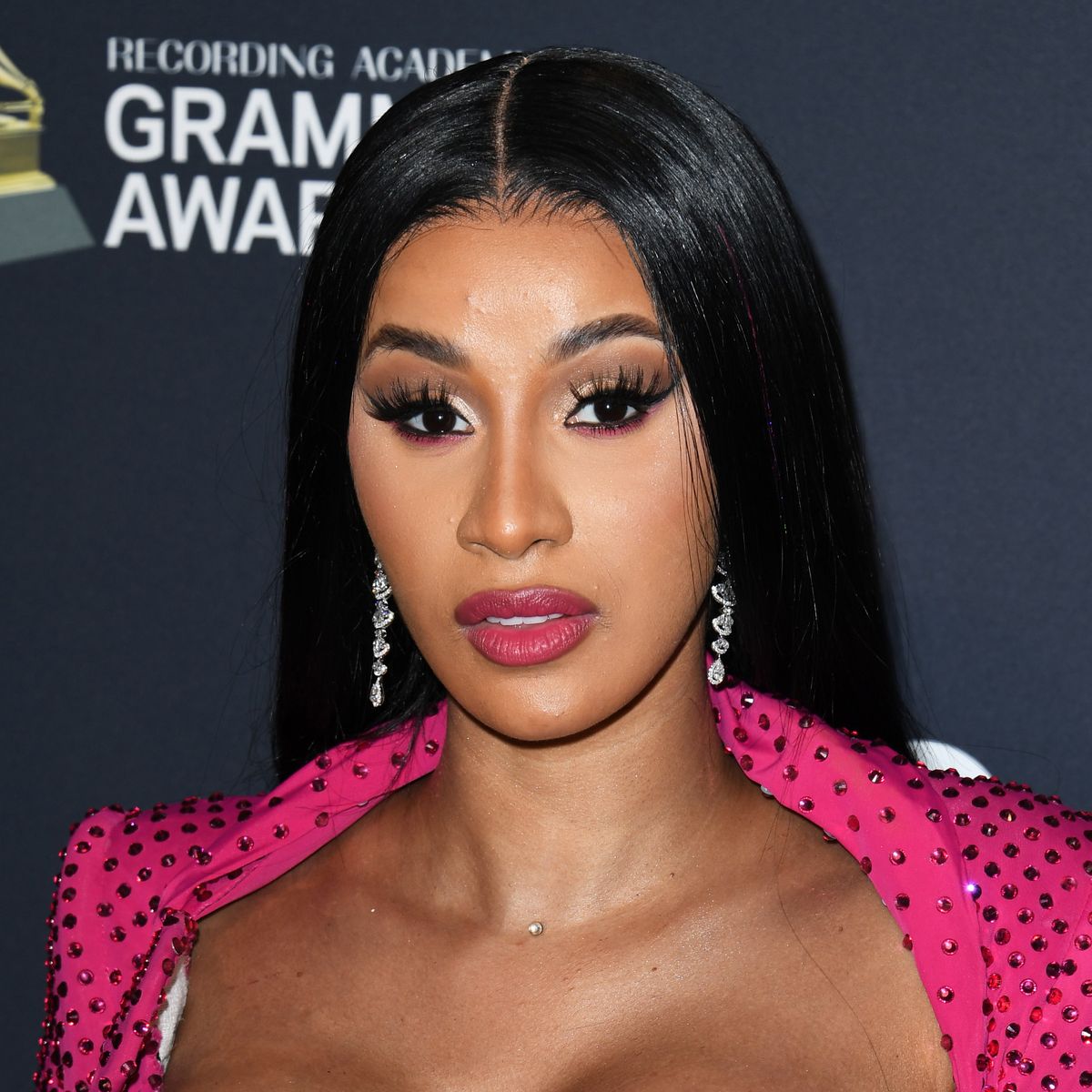