To help people seek some positivity in life during these pandemic crises, John Krasinski is here to spread a smile on everyone's face with his home-based Youtube channel "Some Good News." 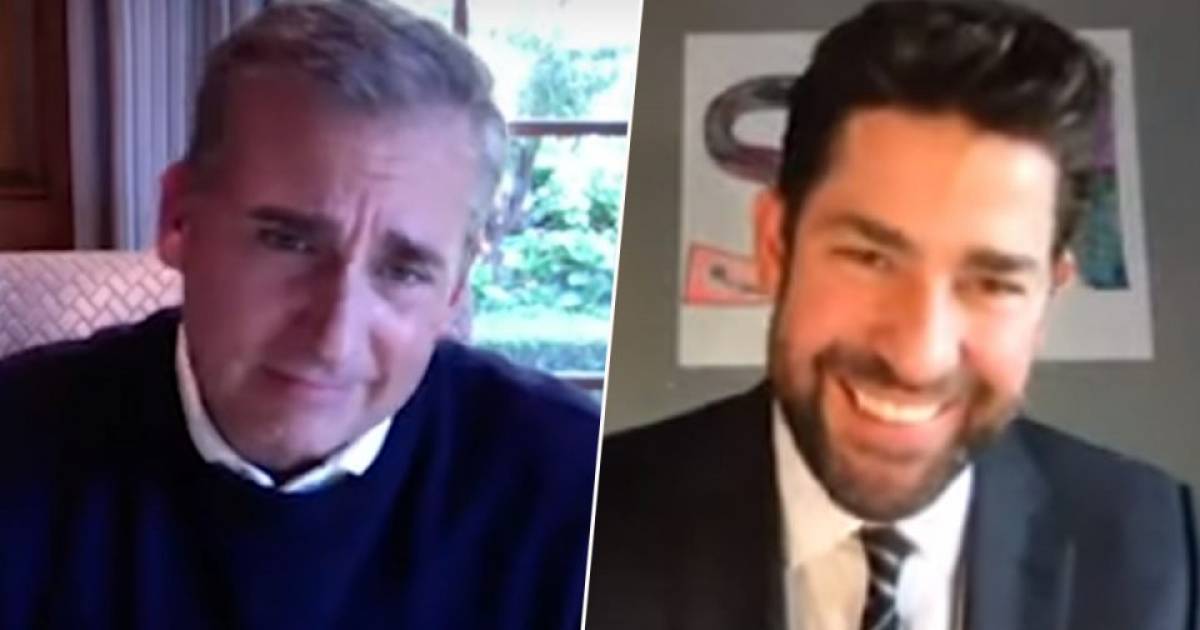 Best known for his role as Jim Halpert in NBC'S The Office, John Krasinski is here to make people smile again but this time through his home-based Youtube channel. As the name suggests, the show talks about the good things happening in the world despite the craziness of this pandemic.

There are heartwarming stories of people around the world supporting their healthcare workers by clapping and cheering up for them. Then there are stories of a homeowner making a delivery driver’s day by leaving gifts on the porch. There are even stories about a man who purchased 100 lobsters in Maine to help a local fisherman. 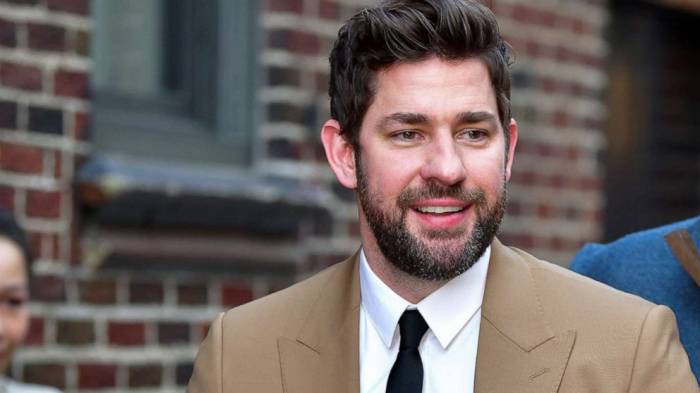 In a sweet video, John tells his audience, “I’m John Krasinski, and if it isn’t clear yet, I have absolutely no idea what I’m doing,” he says.

But here we are talking about a famous star so obviously his show is a bit extra than regular vlogs. Halfway his video, John is joined by his costar Steve Carell, who acted opposite to him in the famous series The Office. The show just celebrated its 15-year-anniversary, and the two spoke a little about being on the series together, the lasting success it’s had, and their favorite scenes. 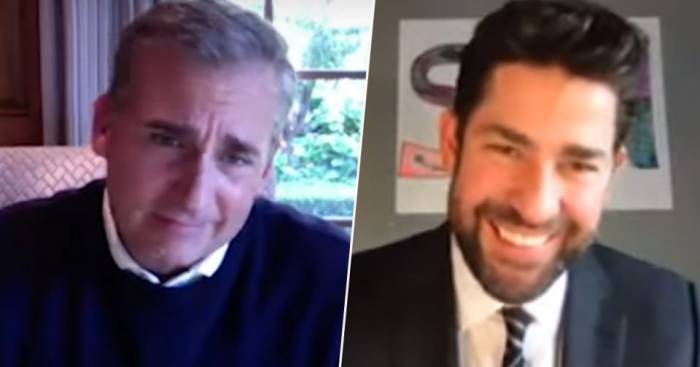 Towards the end of his show, John is joined by a teenager who went viral over the weekend. Courtney “Coco” Johnson returned home from her last chemotherapy treatment last week and was surprised by a group of her friends welcoming her back — from a safe social distance.

“I wrote to your mom and told her that I cried for a very long time after watching that, just pure joy,” Krasinski tells her. “You guys rock for sharing that with the rest of the world.”

THAT WHAT I CALL RELAXING IN THE OFFICE JOHN KRASINSKI 💁🏽‍♂️ pic.twitter.com/LJzzAQqGjY

Krasinski is vlogging in an effort to bring some normality to people's lives who are facing lockdown in their homes. This pandemic COVID-19 that has hit the world hard has started to affect people mentally too. Just like Meyers, Fallon, Kimmel, and Colbert John is playing his part to help people smile during these crises.