To Fight Off This Pandemic Artists, And Engineers Are Now 3D Printing Medical Equipment

At the end of the day, it has all come to the power of people to fight off this pandemic that has hit the global population massively. 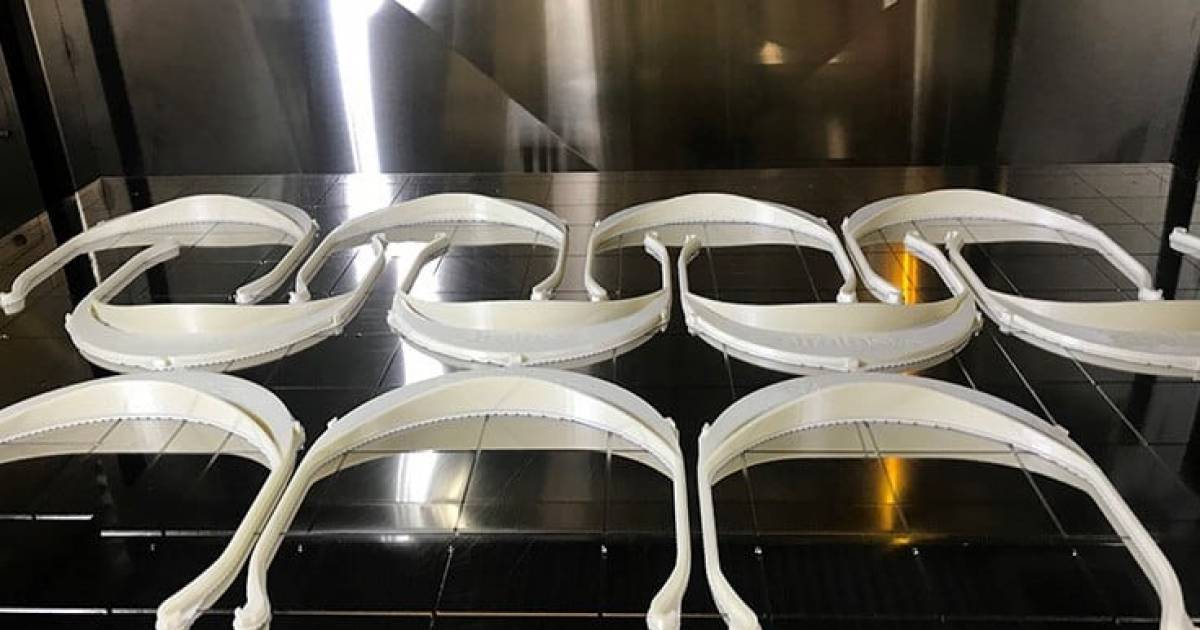 As the hospitals across the world face a shortage of masks and medical supplies, 3D printers across colleges and universities have come to the rescue. At Cornell University, production of visors began soon after Kirsten Petersen, an associate professor in the university’s Electrical and Computer Engineering department, received an urgent email asking for 3D-printed personal protective equipment (PPE) donations for Weill Cornell Medical Center, the university’s medical branch in New York City. 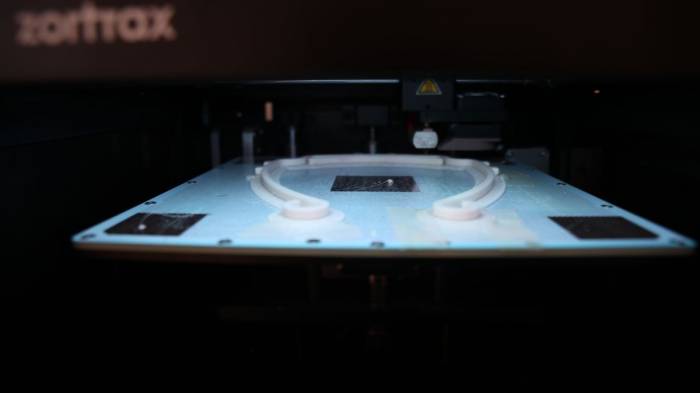 “We reached out to everyone we knew with 3D printers and we grabbed all the 3D printers we could [from campus]...” Petersen says over the phone, “It really took off from there. Over the course of the sixty hours we’ve been working on this, we’ve multiplied from three volunteers to more than fifty volunteers, from five 3D printers to 106 3D printers.”

After the school’s College of Architecture, Art and Planning 3D printers across the campus have been used for production since then. In an email to AAP students, department associate dean Jenny Sabin told students that they will be donating 3D printer and for the cause and asked students to come forward with their donations and if they have these printers at home and extra filament leftover from the semester to donate their time and materials to produce the visors, citing an estimated need of 50,000 visors a day in New York City.

Facial shields have been considered an important part of PPE and is considered vital for protecting healthcare workers from the respiratory droplets that transmit the virus. The shields being produced by Cornell faculty and students consist of a plastic visor piece that is worn across the forehead and a sheet of disposable polyethylene, which Sabin and her team have been laser cutting in the university’s digital fabrication lab. 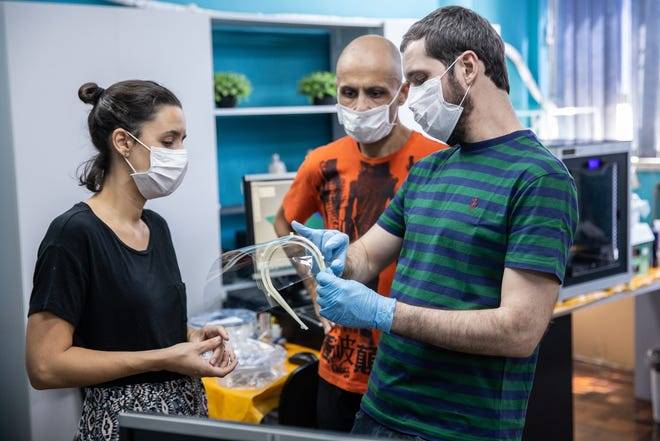 Since the campuses are closed, many students who volunteered to print the visor pieces from home are getting online instructions.

For Jesus Luna, a graduate student in the architecture department who has been crowdsourcing materials from his fellow students, 3D printing is a small way to combat the sense of helplessness incited by the pandemic, “These are trying times, we all should be trying to help in any way we can. It seems that our field [architecture] is not useful in this time of crisis, so doing what little I can feels necessary.” 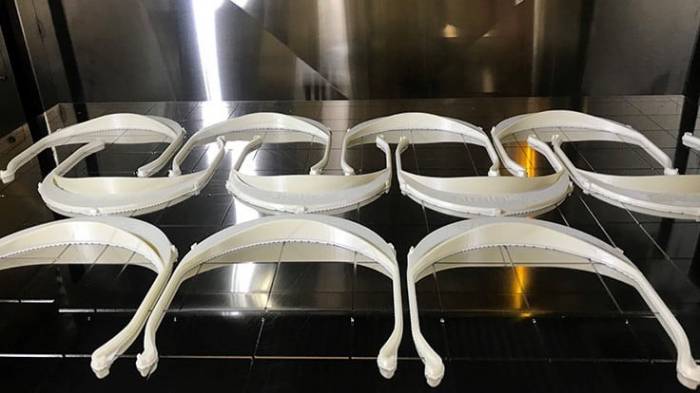 “I’ve printed 15 visors today,” says Manying Chen, a fifth-year undergraduate architecture student, “Each one takes about 70 minutes, I’ve started doing it as soon as I wake up, it’s pretty easy.” Chen, who lives in Beijing, is one of many international students who have remained in Ithaca, unable to return to their home countries after the campus closed.

According to Petersen, the visors that are printed by Cornell faculty and students are from a 3D model file approved by medical professionals at Weill. Petersen agrees that 3D-printed PPE is not a long term substitution, “We all can see that this is a terrible way of producing visors, there’re so many more efficient ways to be doing this. But I think like everyone else, we’re doing everything we can, and every single visor counts.” 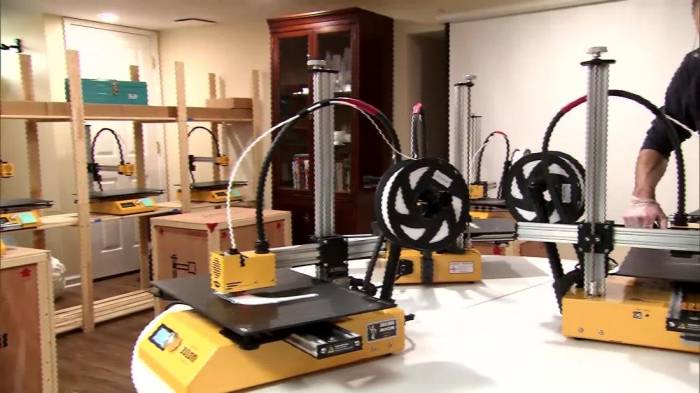