The second case of children exhibiting strange violent behavior after taking popular flu medicine Tamiflu has been reported. The strange symptoms have not only got the parents worried but have also confused the doctors, as Texas emergency room physician Glenn Hardesty, "It can happen. Less than 1% is what’s listed in the datasheet. I’ve been in practice 20 years, and I haven’t seen that particular complication."

According to the reports, another child in Texas has started showing violent behavior after taking popular flu medicine Tamiflu. As reported by the parents of 2-year old, their son turned violent, started hitting others and slammed his own head after getting his regular dose of flu medication. 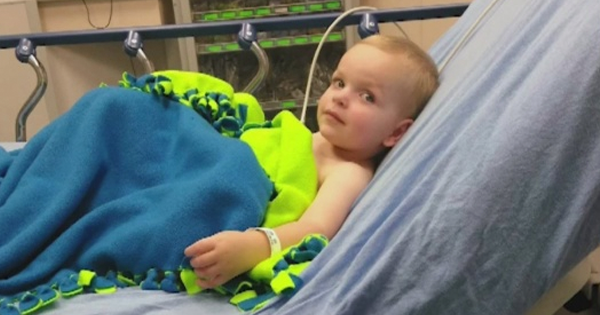 Worried parents claim, the strange symptoms only subsided when they discontinued the medication. Andrea and Josh Wallen rushed their child to the hospital when he started having seizures at home. The doctors diagnose the toddler with flu and started his treatment. 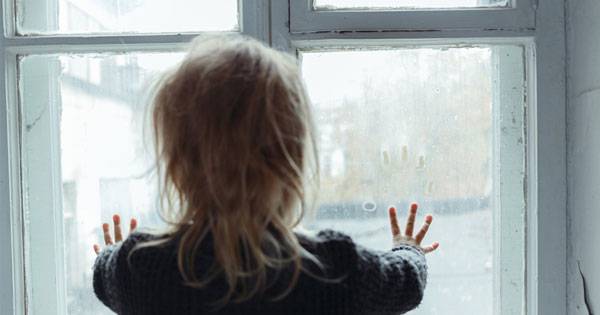 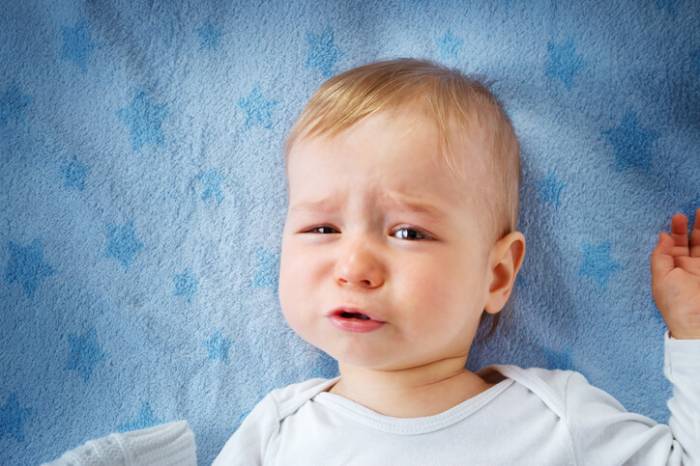 To further add to his parents' distress, the child then started picking on his hand and removing things as if there was something on his arm and started handing it to his mom.

#4 A Case Similar To This Has Been Reported

Toddler's parents say although their son was on anti-seizure medication along with it he was also taking Tamiflu. The case has especially turned heads and is causing distress among parents as another case similar to this has been reported where a 6-year old girl after taking the same flu medication tried jumping from the window. 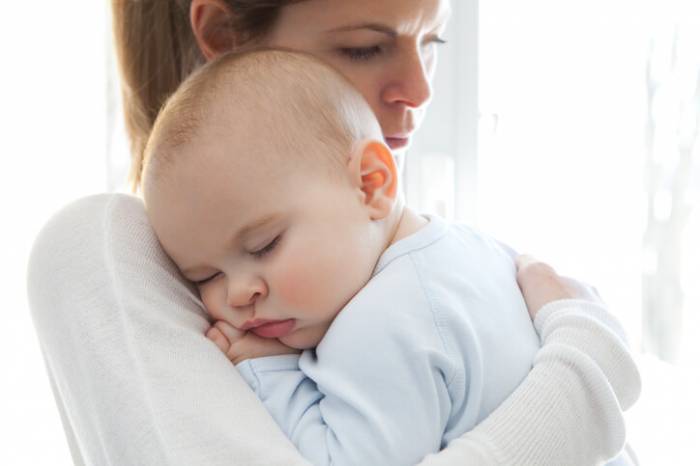 The girl's father told local TV, "The second-story window was open, which is in her bedroom. She used her desk to climb up onto it, and she was about to jump out the window when my wife came up and grabbed her."

#5 These Symptoms Are Very Rare

Reports say that psychosis and hallucinations are labelled as popular side effects of Tamiflu but these symptoms are very rare. Texas emergency room physician Glenn Hardesty says "It can happen. Less than 1% is what’s listed on the data sheet. I’ve been in practice 20 years, and I haven’t seen that particular complication." 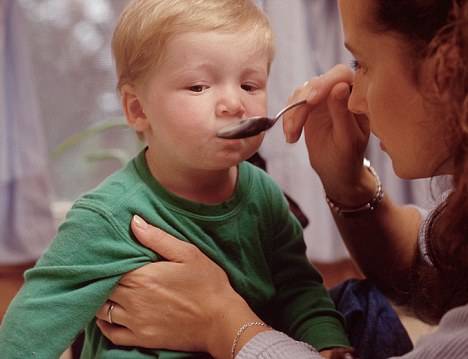 #6 Instructions Given By FDA

Some of the instructions given by FDA regarding the common flu medication Tamiflu are, "Children and teenagers with the flu may be at a higher risk for seizures, confusion, or abnormal behavior early during their illness. These serious side effects may happen shortly after beginning Tamiflu or may happen in people when the flu is not treated. These serious side effects are not common but may result in accidental injury to the patient. People who take Tamiflu should be watched for signs of unusual behavior and a healthcare provider should be contacted right away if the patient shows any unusual behavior while taking Tamiflu." 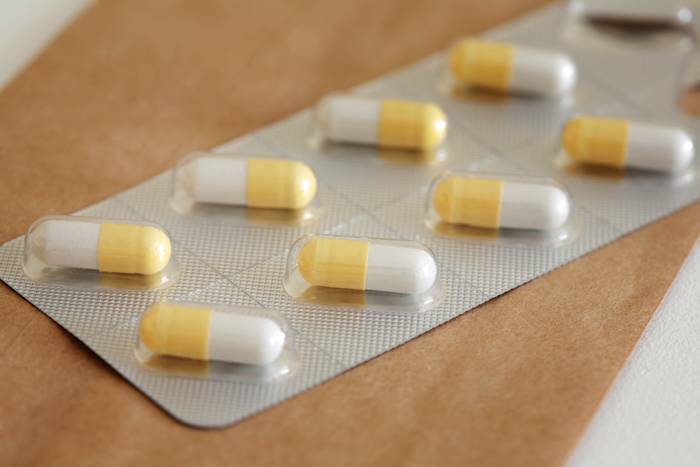 Wallen family says their son's symptoms continued even after he shifted back at home. As a result, they decided to withdraw the medicine. And within few hours of withdrawal, the symptoms started improving gradually, the distressed mom says, "I watched like a hawk. And it wasn’t until probably that evening where I started to see little things like himself again, where he would actually let me hold him." 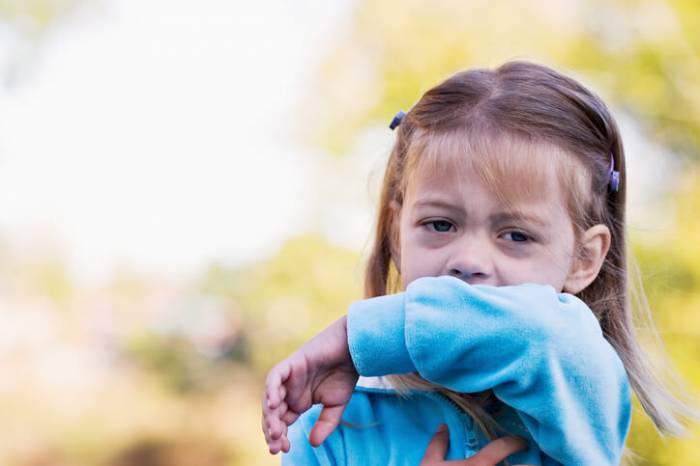