Posted by Editorial Staff in News On 19th February 2021
ADVERTISEMENT

Tokyo 2020 Olympic chief Yoshiro Mori resigned after bigoted remarks he made about women were published to Japanese media last week. Out of the 35-member board, there are 7 women. An 84-year-old Kawabuchi replaced the 83-year-old Mori, who supports Physical punishment for children in sports. 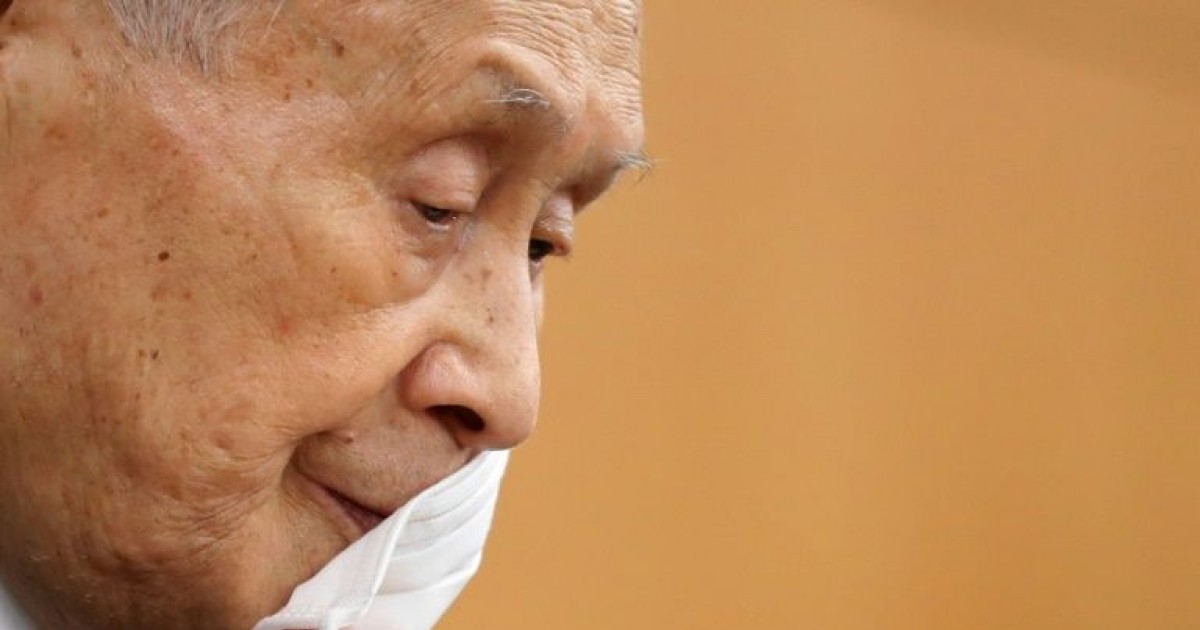 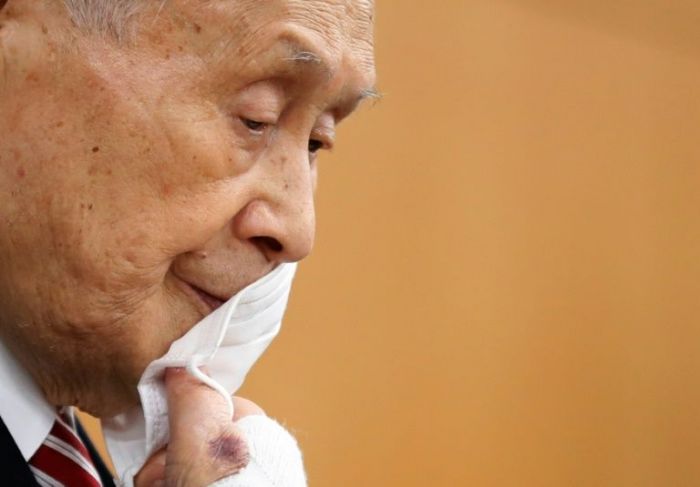 "When you increase the number of female executive members, if their speaking time isn't restricted to a certain extent, they have annoying difficulty finishing.

On boards with a lot of women, the board meetings take so much time.

Women have a strong sense of competition. If one person raises their hand, others probably think, I need to say something too. That’s why everyone speaks." 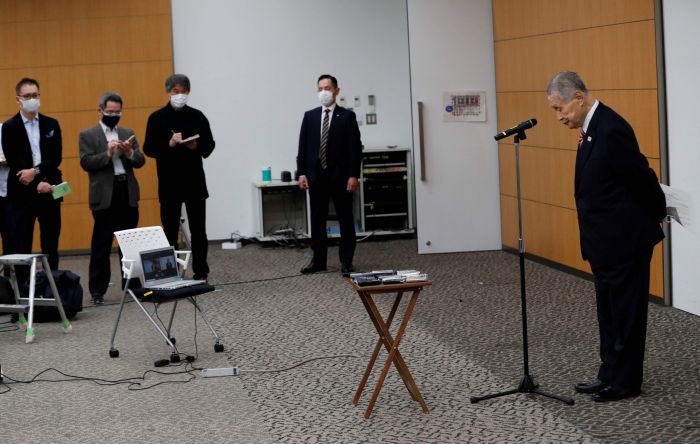 The JOC Decided But not Fulfilled

The JOC itself decided last year to aim for quite 40 percent of female members at the board, but as of November, there are just five women among the board's 24 members.

Out of the 35-member board, there are 7 women. He admired them for "knowing their place".

According to The Asahi Shimbun, Mori's comments were met with laughter in the room.

Mori, who is the head of the organizing committee for the Games, had refused to resign earlier.

500 Olympic volunteers quit Over his Remarks

At least 500 Olympic volunteers quit over Mori's remarks, including three runners for the Olympic torch relay, according to NHK.

An 84-year-old Kawabuchi replaced the 83-year-old Mori, who supports Physical punishment for children in sports.

Under influence of female legislators, the ruling hidebound Liberal Democratic Party will allow five women legislators from their party to attend the Party's Board of Director's confrontations, but only if they don't speak or say anything.

“If female lawmakers have opinions, they can speak to the party secretariat AFTER meetings.” A member of the party says “We have to make our best efforts to have women participate.” 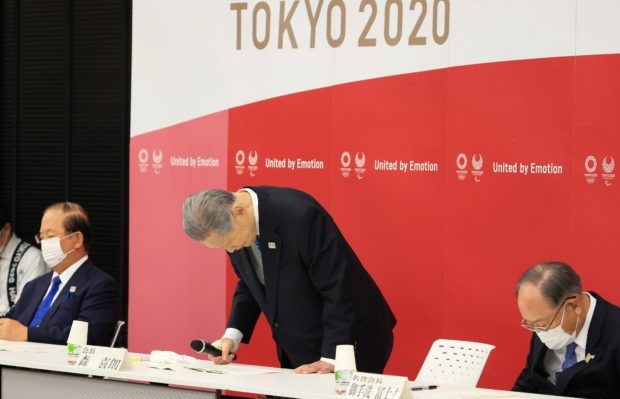