Posted by Sama in Sports
ADVERTISEMENT

Tom Brady quit a radio show and called off the interview within two minutes of starting because of the insulting remarks made by the show host for his daughter Vivian. Before calling it quits, Tom gave a short farewell note and called out Alex for his rude behavior. The footballer said, "I’ve always tried to come on and do a good job for you guys. It’s very disappointing when you hear that certainly with my daughter or any child, you know, they certainly don’t deserve that." 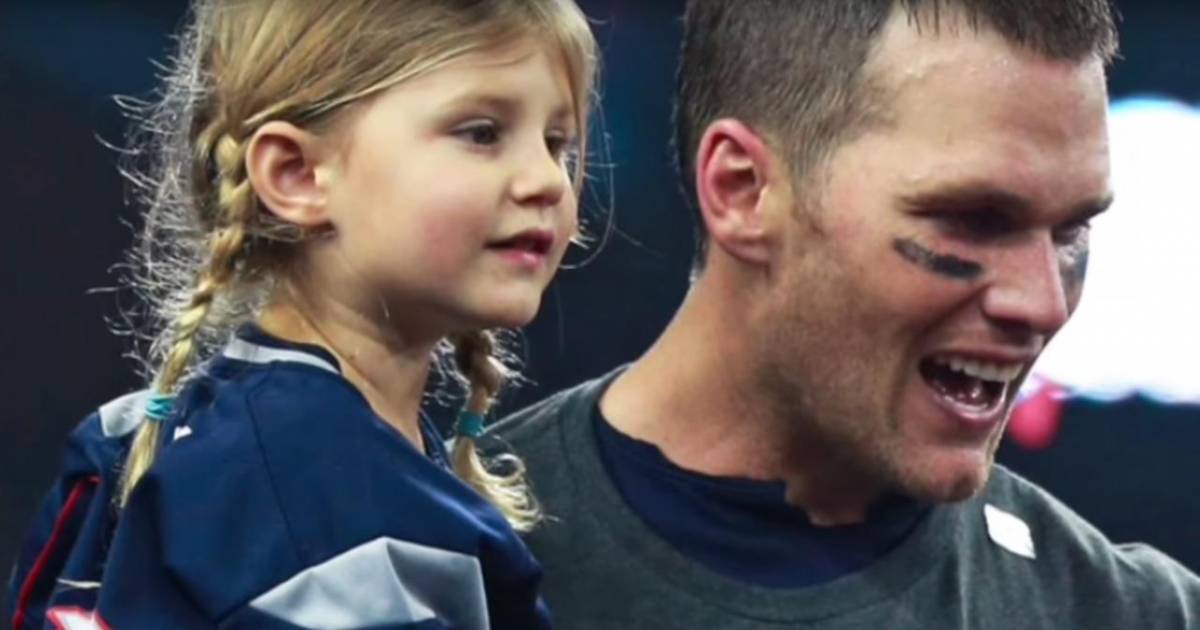 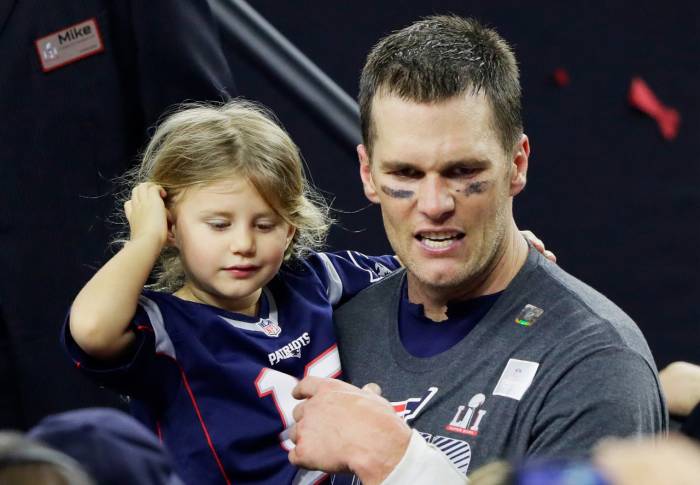 On January 29, 2018, Brady was giving an interview but cut it short within two minutes of starting.

The reason behind it was disparaging comments made by a host regarding his daughter. Apparently, WEEI.com writer Alex Reimer rudely insulted Brady's five-year-old and called her annoying. 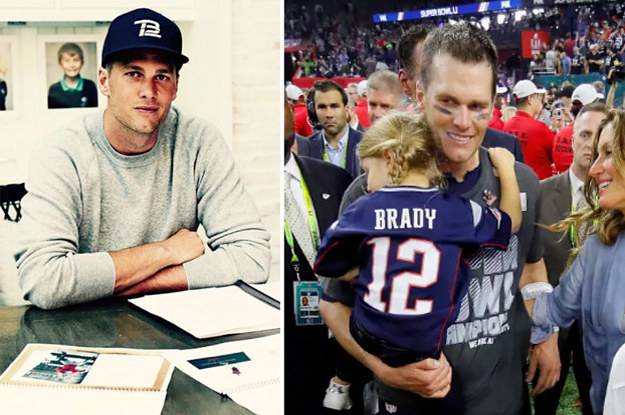 Alex was actually giving his opinion on Brady's episode last week during an episode of WEEI’s Mut at Night with Mike Mutnansky. While talking on the show Alex described Vivian as annoying and also called the show's first scene as "so staged." 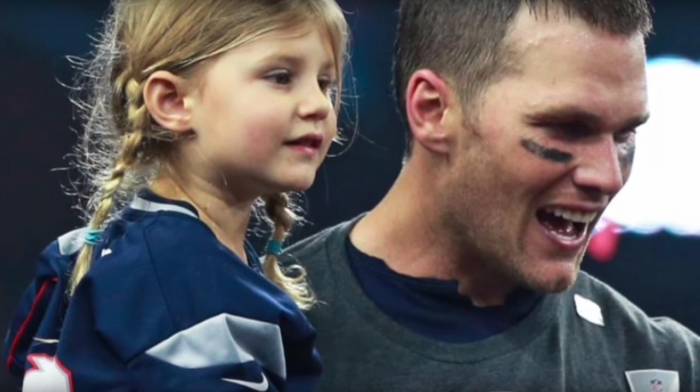 #4 Disappointed And Furious Over Such Unethical Behavior

Disappointed and furious over Alex's rude behavior, Tom made it clear in his latest episode that he won't be continuing with the show and gave a short farewell note before calling it quits, the footballer said, "I’ve tried to come on this show for many years and showed you guys a lot of respect. I’ve always tried to come on and do a good job for you guys. It’s very disappointing when you hear that — certainly with my daughter or any child, you know, they certainly don’t deserve that. I’ll obviously evaluate whether I want to come on this show again, so I really don’t have much to say this morning. So, maybe I’ll speak with you guys some other time. Have a good day." 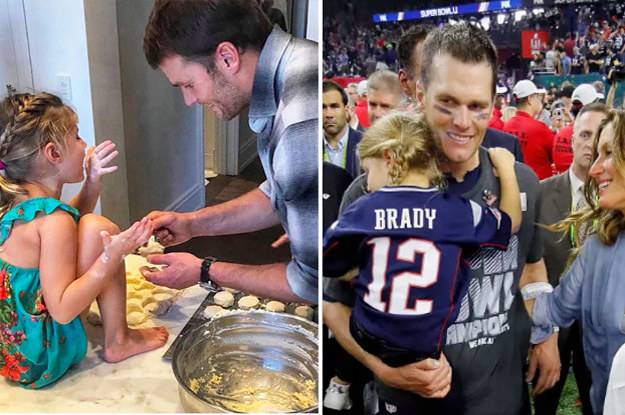 It is reported co-host Kirk Minihane tried to apologize for his partner's uncalled behavior but Tom was having none of it and pointedly told the show host that no child deserves to be treated like this. 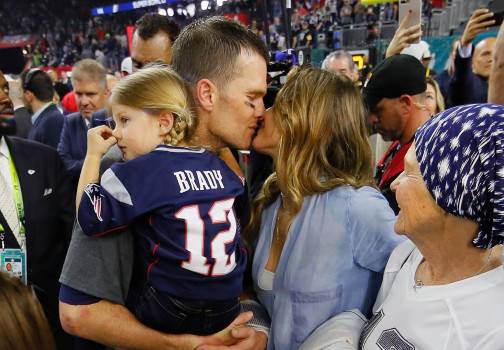 #6 Informed The Officials Prior To His Stint On Last Episode

Reportedly prior to Tom's interview, he informed the show officials including Alex of his decision to quit the show and his appearance on the last episode was just a formality for telling the public the reason behind his sudden decision. 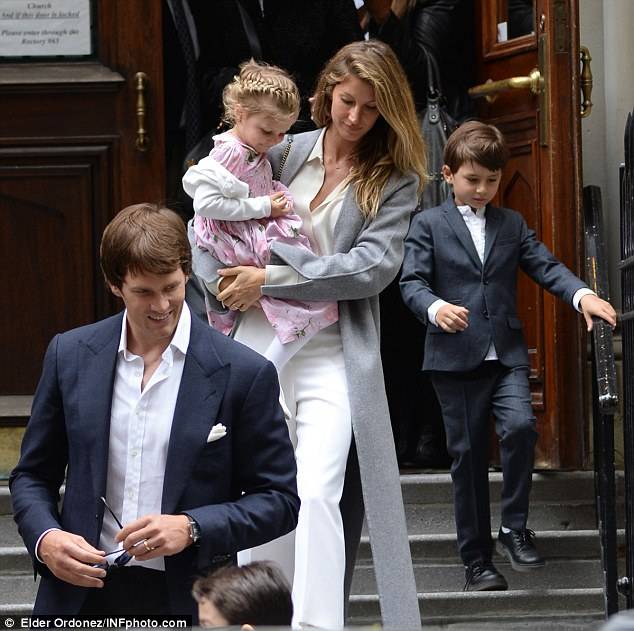