Tom Brady’s Ex Was More Than Impressed By Nick Foles 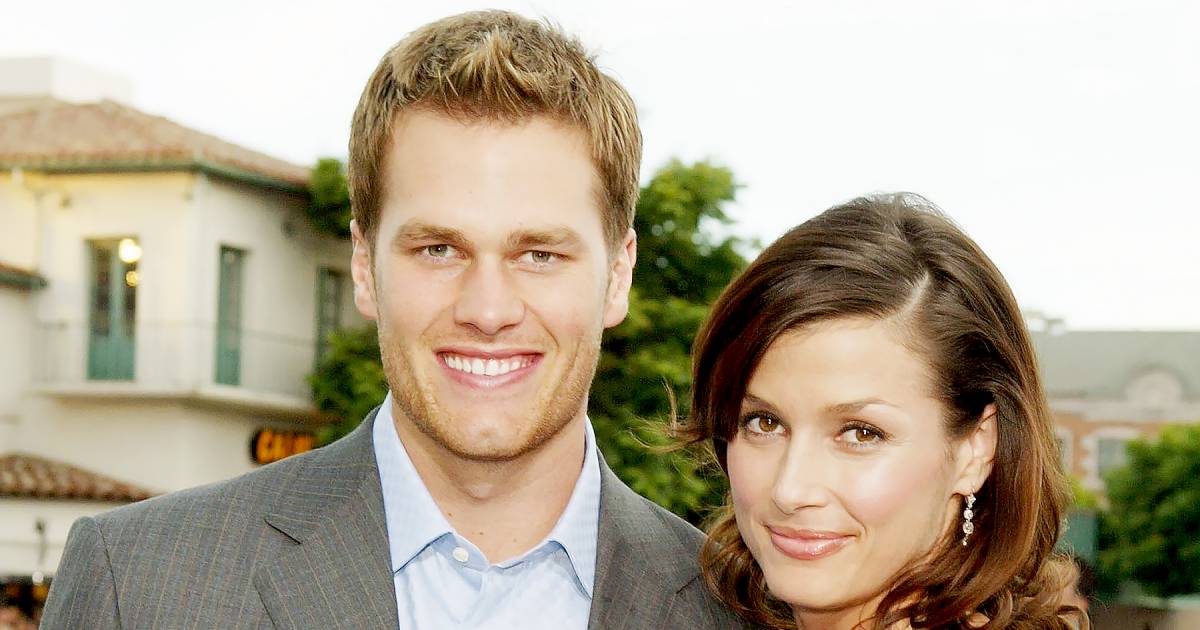 Many watching Super Bowl LII were impressed with the performance of Eagles quarterback Nick Foles.

Ironically, one of those impressed was none other than Tom Brady’s ex-girlfriend and mother of his son Bridget Moynahan. 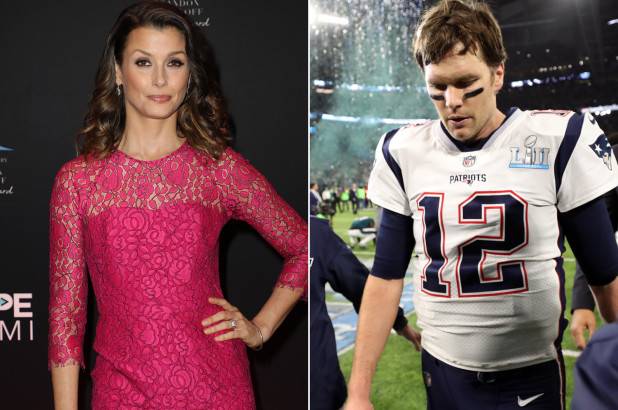 #NickFoles is having an amazing game @eagles @nfl

She also retweeted a photo of Foles celebrating on the field with his daughter, Lily.

Moynahan and Brady dated for three years before splitting in late 2006 when she was pregnant with their son.

Since then, the former couple has kept it amicable for the sake of their child. 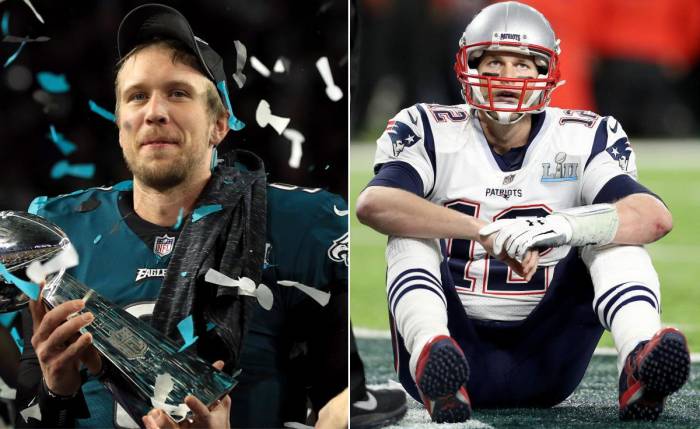 Meanwhile, Gisele Bundchen was spotted slamming vino from the stands with her and Brady's five-year-old daughter.

Gisele Bündchen chugging a glass of wine is the only #SuperBowl moment I understand pic.twitter.com/h2CMAmj5gX

After the game, Victoria's Secret supermodel was there to comfort her distraught husband in the face of defeat.

Congratulations Eagles for winning the Super bowl, what a game that was! Congratulations Patriots for giving your best and to my love, we are incredibly proud of you because we are able to see ever day all the commitment, sacrifice and hard work that you have devoted to become the best in what you do. We love you! ❤️ Parabéns Eagles por ganhar o Super bowl, que jogo! Parabéns Patriots por dar o seu melhor e meu amor, estamos incrivelmente orgulhosos de você porque vemos todos os dias o compromisso, o sacrifício e o trabalho árduo que você dedicou para se tornar o melhor no que você faz. Nós te amamos!

Though Brady finished with a total of 505 passing yards, Foles only needed 373 to bring home the Lombardi and the game’s MVP award.

something Moynahan was clearly pleased with after Brady left her while she was pregnant for current wife and supermodel Gisele Bundchen. 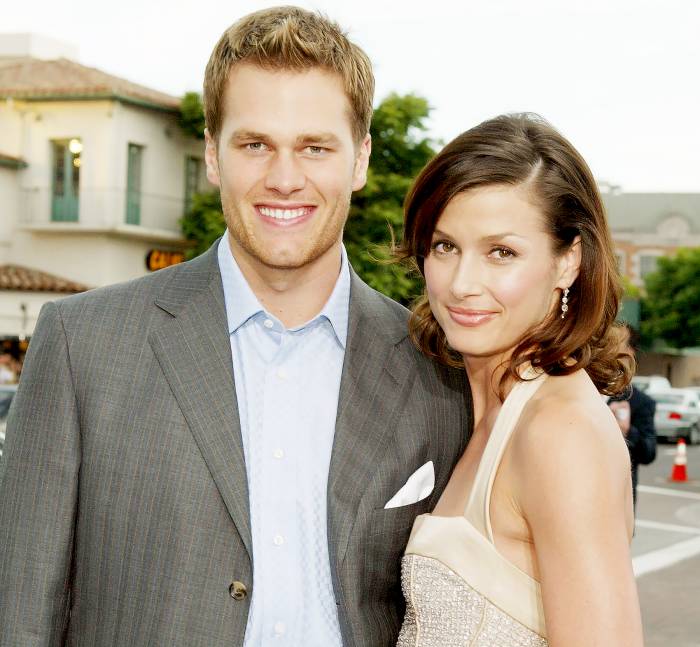