In 2016 there was a constant fight between the players to become number one, here are some names of players who made it into the top 10 list of best footballers. 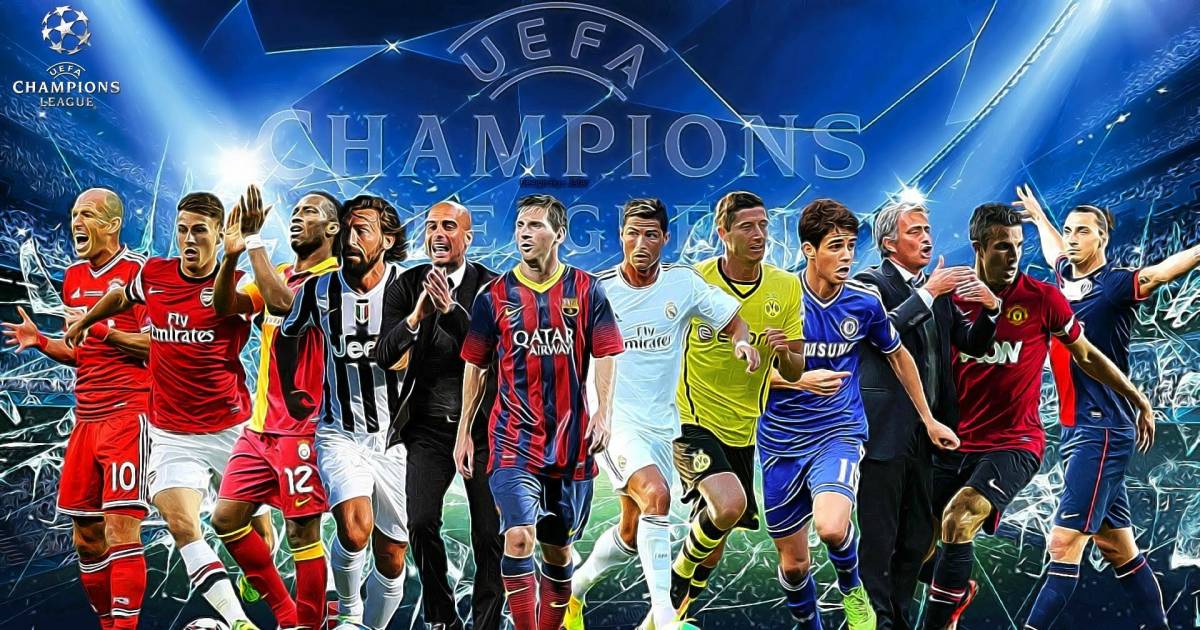 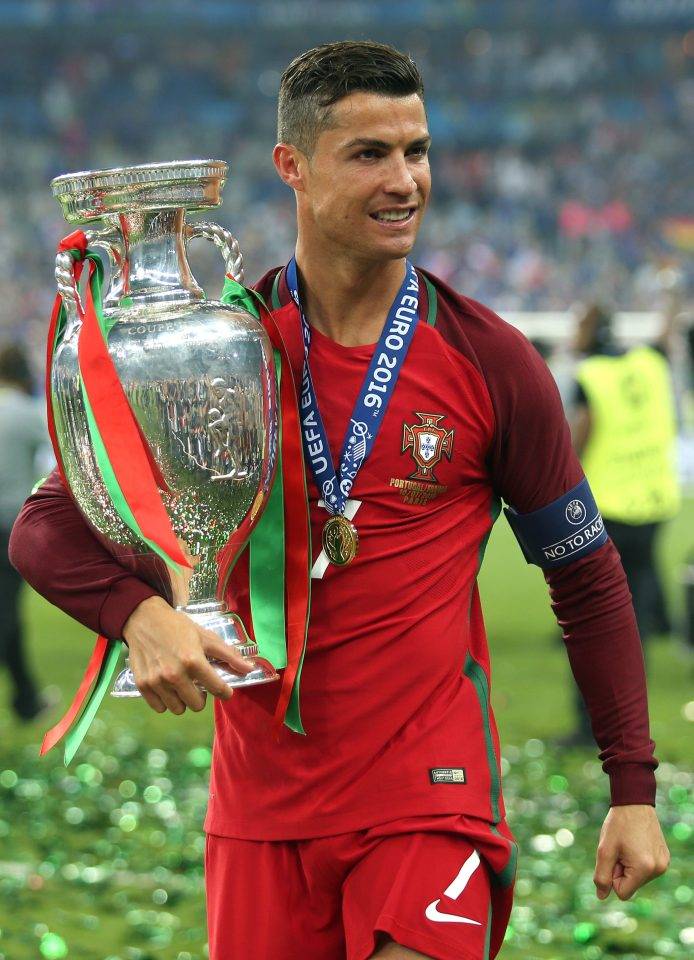 Ronaldo is a Portuguese professional player who plays for Spanish club Real Madrid and is also captain of Portuguese national team plays as a forward.In 2008 he won Ballon d'Or and FIFA World Player of the Year awards. Ronaldo then won the FIFA Ballon d'Or in 2013 and 2014. In 2016, he received his fourth Ballon d'Or, the most for a European player in the history of the award, and the inaugural Best FIFA Men's Player. In 2015, Ronaldo scored his 500th senior career goal for club and country. 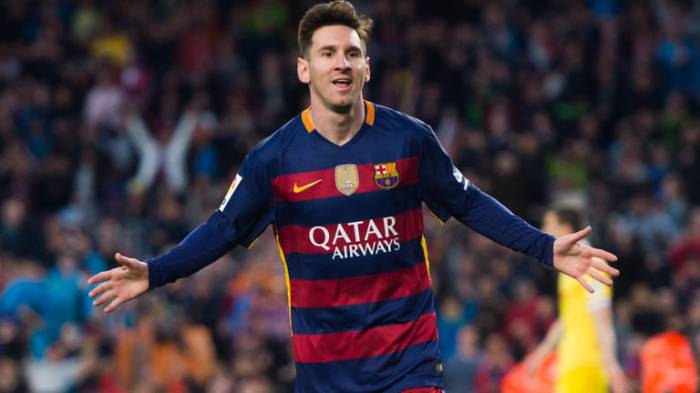 Lionel Messi is an Argentine professional player who plays for Spanish club FC Barcelona as a forward and is the captain of Argentina national team.He is considered one of the best player in the world, He is the first player who win five FIFA Ballons d'Or, four of which he won consecutively, and the first player to win three European Golden Shoes. With Barcelona he has won eight La Liga titles and four UEFA Champions League titles, as well as four Copas del Rey. Both a prolific goalscorer and a creative playmaker, Messi holds the records for most goals scored in La Liga, a La Liga season , and a football season (82), as well as those for most assists made in La Liga and the Copa América. He has scored over 500 senior career goals for club and country. 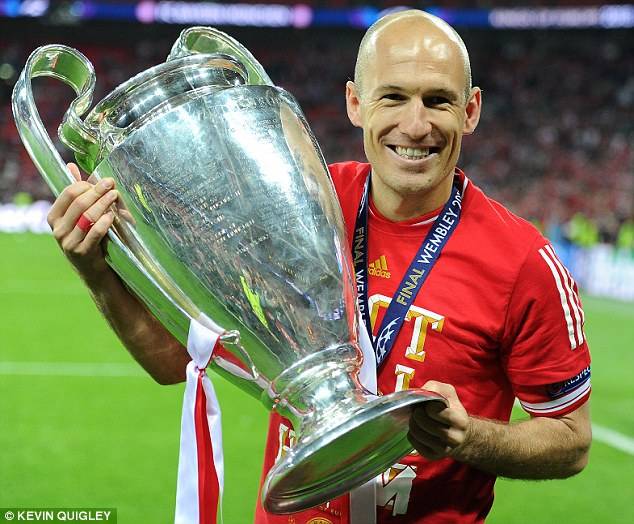 Arjen Robben is Dutch professional player and plays for German club Bayern Munich and is captain of Netherlands national team is a forward and plays as a left or right wringer and is known for his dribbling skills, speed, crossing ability and his accurate left foot long-range shots from the right wing. Robben first came to prominence with Groningen, for whom he was player of the year for the 2000–01 Eredivisie season. Two years later he signed for PSV, where he became the Netherlands' Young Player of the Year and won an Eredivisie title and joined Chelsea in 2004. 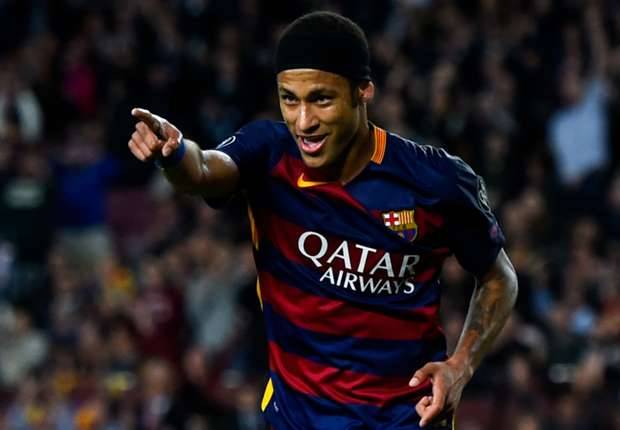 Neymar is professional player of Brazil and plays for FC Barcelona and Brazil international team and plays as a forward, was twice named as South America footballer of the year in 2011 and 2012 before he switch to Barcelona. As part of Barça's attacking trio with Lionel Messi and Luis Suárez, he won the continental treble of La Liga, the Copa del Rey, and the UEFA Champions League in the 2014–15 season, followed the next year by the domestic double. He came third for the FIFA Ballon d'Or in 2015. 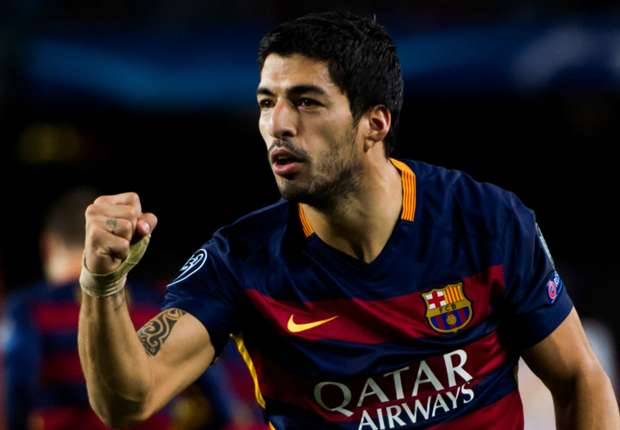 Luis Suarez is professional player of Uruguayan and plays for Spanish club FC Barcelona and Uruguayan national team.He switched in 2014 from Liver pool to Barcelona for fee of 82.3 million dollars making him one of the most expensive player. 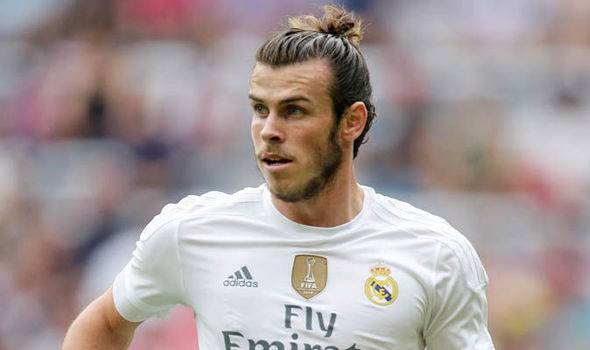 Gareth Bale is Walsh professional player who plays for Real Madrid and Wales national team he play as a winger, he is know for his ability to get past defender with pace, tremendous speed and great crossing ability. 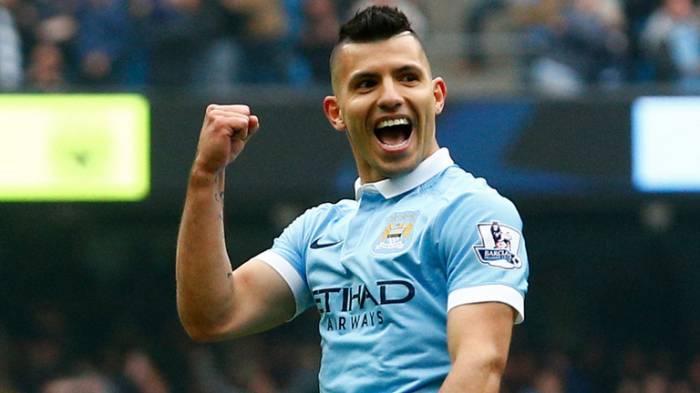 Sergio Aguero is an Argentinian professional footballer who plays for Manchester city and is undoubtedly the best player as being the team top scorer in the team,is also one of the Highest goal scorers in the English Premier League. 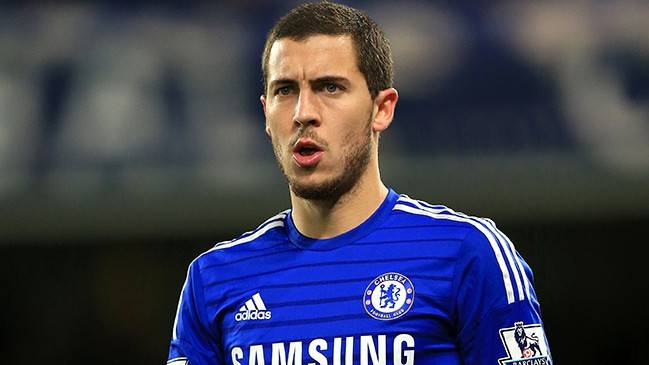 Eden Hazard is considered one of the best player in the premier league,is playing for Chelsea this season and he did shown vast improvement form last year. 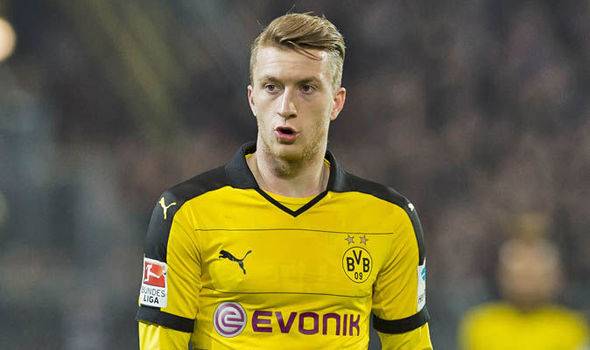 He plays as an attacking midfielder, winger or striker for German club Borussia Dortmund and the Germany national team is known for his speed, technique and versatility. 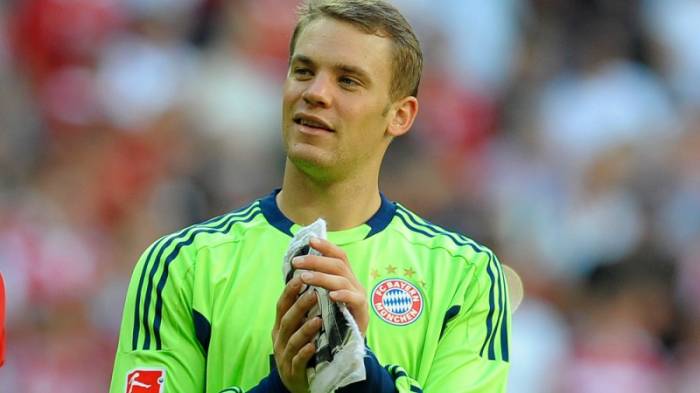 The best goal keeper in world,he is in form for German side for the Bayern Munchen and the Germany national team. He was also the part of German team when they won Fifa world cup in 2014.