Posted by Editorial Staff in Food On 21st September 2016
ADVERTISEMENT

For the last 61 years, Disneyland has been the most beloved theme park in the world, thrilling fans, and warming the hearts of people all the world over. Founded in 1955 by Walt Disney, the Magic Kingdom has acted as a second home for millions of visitors each year. Throughout its rich and proud history, Disneyland has been able to push the boundaries of entertainment, as well as deliver a top-to-bottom experience above and beyond your average theme park. With the addition of Star Wars Land coming in the future, Disneyland continues to innovate, and cater to the kid in all of us. At this point in its history, Disneyland acts as an interactive and ever-changing museum of sorts, as guests of all ages are able to ride some of the attractions that were present on its opening day.

Aside from the rides, shows, and laundry list of top notch eateries, Disneyland’s snacks are nearly as famous as the park itself. It was not easy narrowing down the list to just 15 entries, but, thanks to being a lifelong fan and visitor, I’ve spent plenty of time chowing down on the snacks the park has to offer over the years. While a few additions to the list are all-time fan favorites, there are a number of newer snacks here that will have you booking your stay at “The Happiest Place on Earth” shortly after reading. So join us, as we list “The Top 15 Disneyland Snacks You Can’t Live Without.” 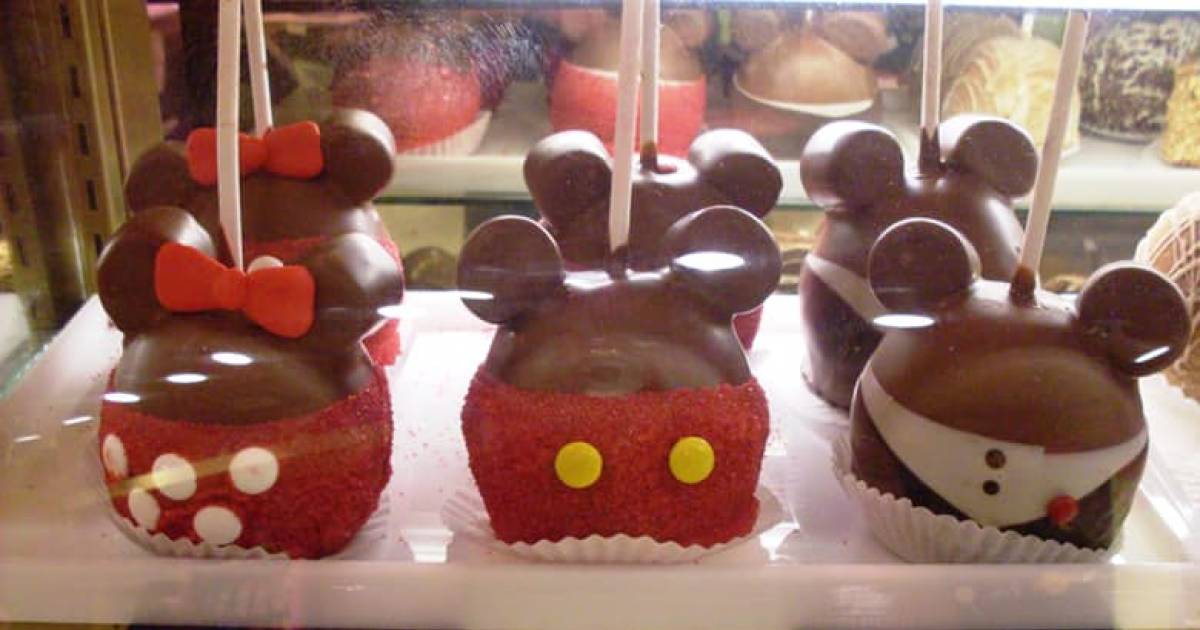