If you think you have the toughest job in the world than this article is here to change your view over it. 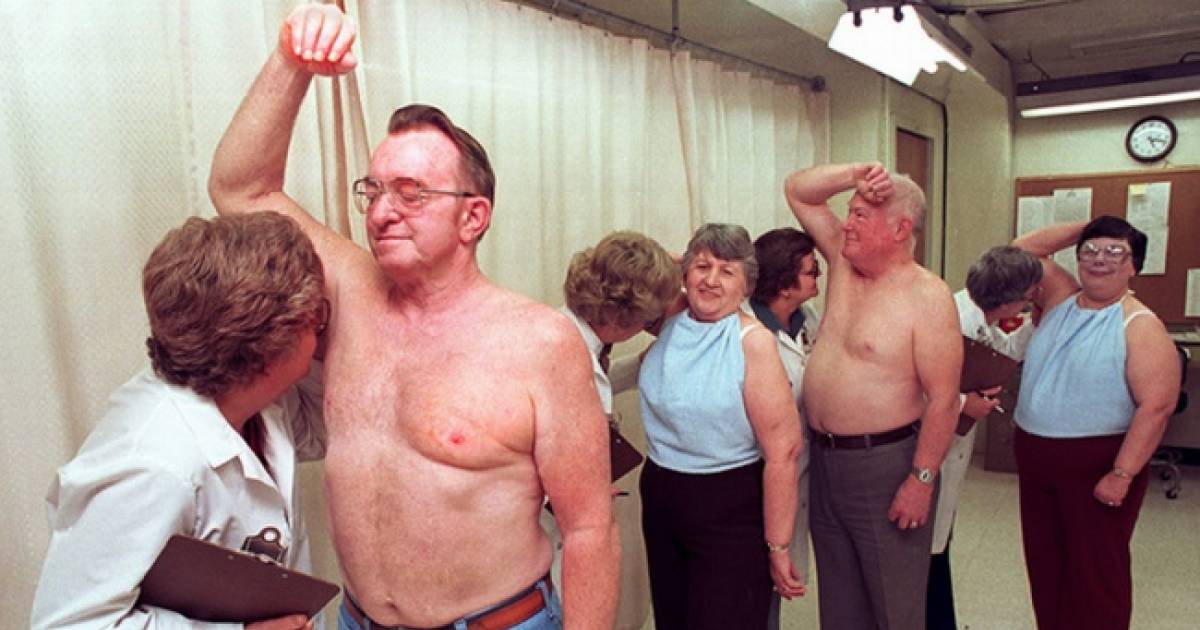 Around 2,750 manhole covers for New York city are produced by India every year. The temperature of the molten-hot metal is 2,190° F — 2,550° F with sometimes the only protective gear available is spectacles. Molten-hot metal splashes can cause severe burns which is why this job is considered to be one of the most dangerous. 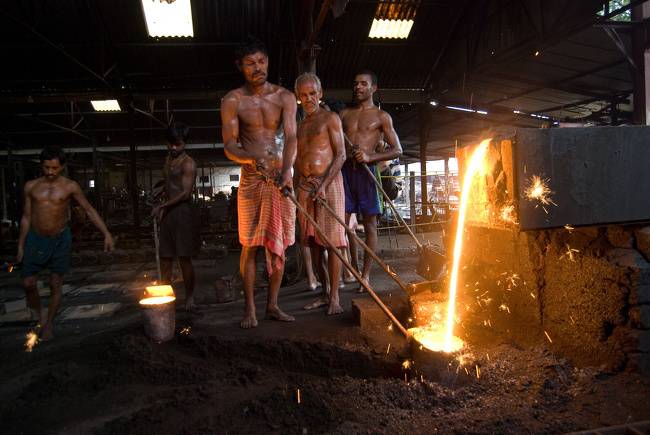 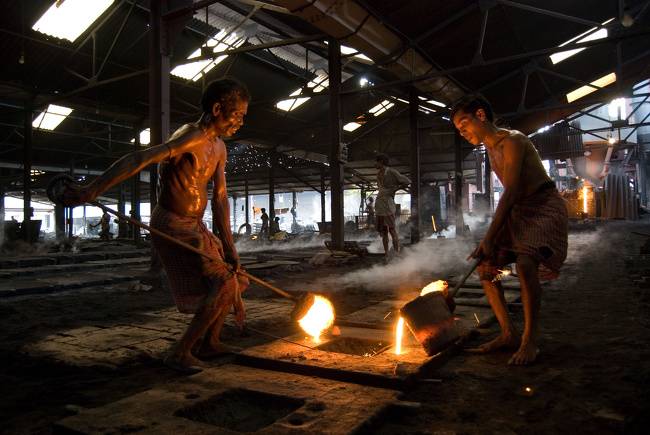 The Kawah Ijen Volcano is located in Jawa and its height is 8,530 ft. Inside an active vent of the volcano, there’s a sulfuric lake.

Locals from the area work in the lake for wages less than $5 dollars per day and have little to no protective gear to keep them safe. They only have clothes to cover their mouth to prevent them from inhaling the dangerous material. 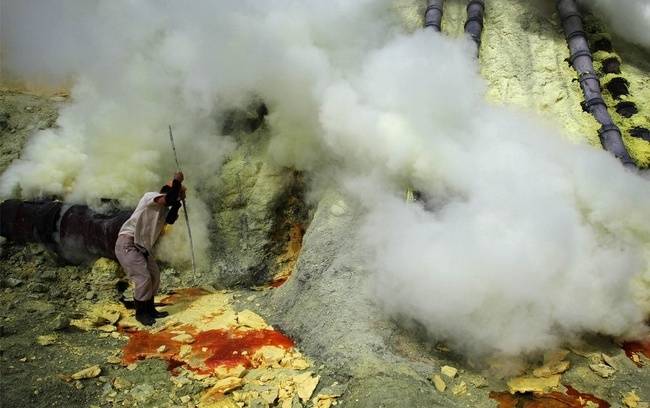 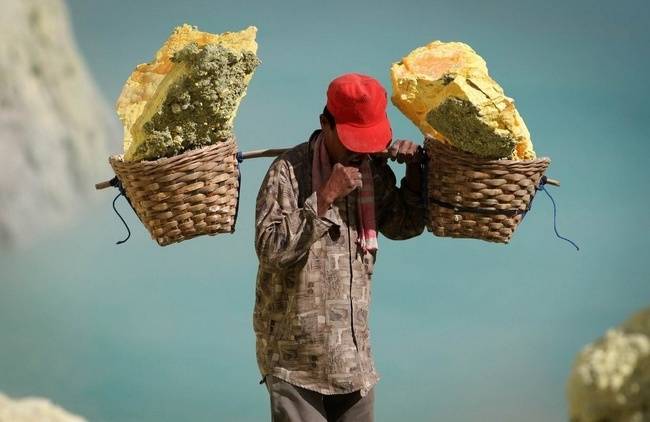 Is there anyone who would like to swap their duties with a sewer cleaner? On average, their working day lasts for 12 hours a day and they have to spend the whole shift inside a hatch, breathing in the smell of waste. Workers use metal scrapers, mattocks, or their own 2 hands to remove slime. Then, all collected waste is thrown away in the streets. For this whole day of hardwork, they get paid only 5$ dollars a day. 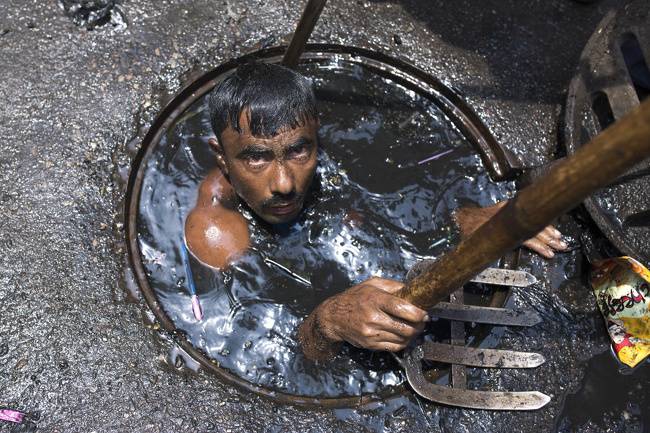 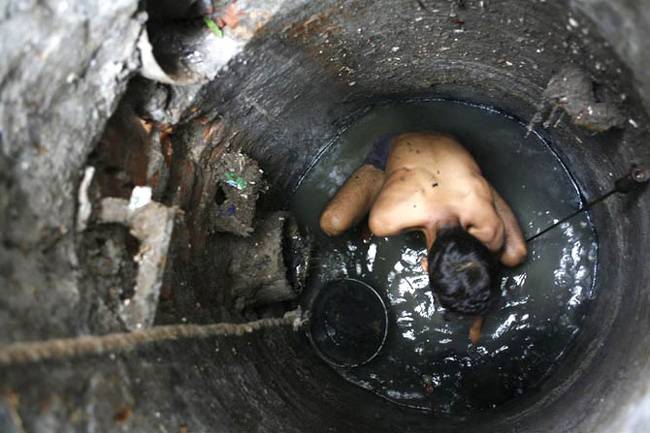 These people work at companies that produce deodorants and antiperspirants. Testers have to apply a product to subjects’ armpits and smell them to assess their efficiency throughout the day. 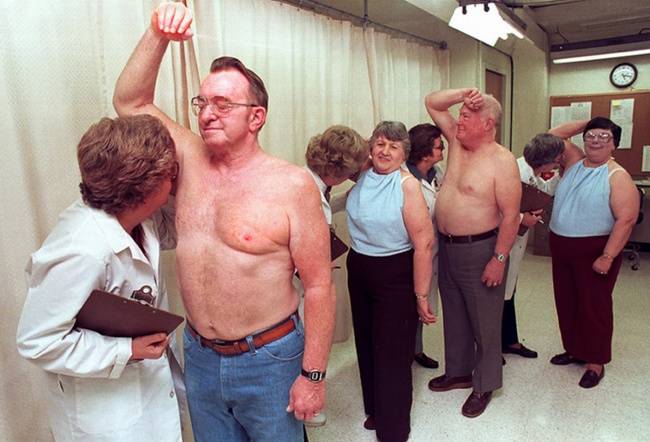 July 21 -- Every year, @Ford does 300 different odor tests for the parts and materials of car models ready for production. There are currently 18 odor testers in the smell testing lab of Ford’s Asian Pacific headquarters. The odor testers (shown in pics) must be non-smokers without allergies or nasal conditions. The testers are forbidden from wearing perfume, nail polish or leather jackets. They are not allowed to use any strongly-scented shampoo, as doing so could affect their sense of smell. To test the odor of the car materials, the testers take a small sample of fabrics and put them in mason jars. The testers put them in the oven and heat them to up to 176 degree Fahrenheit. Sometimes, the testers add water to the mason jars to simulate humidity. By doing these odor tests, Ford is trying to eliminate unpleasant odors in the developing stage. #Ford #cars #car #odortester #science #career #China #Nanjing #YicaiGlobal

Diamond mining business in Sierra Leone is the one that earns millions but their workers get paid peanuts. The total value of diamonds extracted in the country is reported to be $320 million, but workers don’t get a lot. The Kono District where around 250,000 people work as miners is one of the poorest districts in the country. 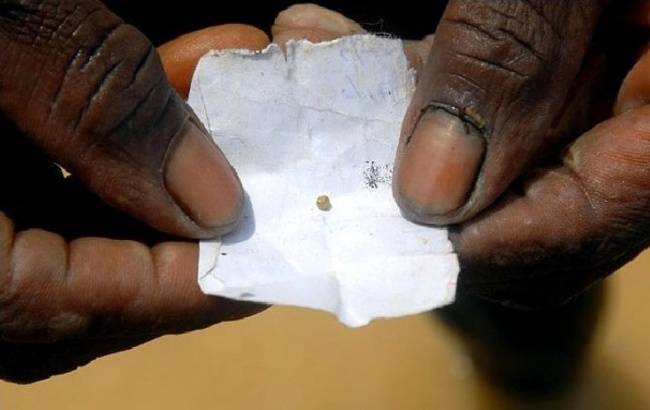 In the Danakil Depression, there are people who have great tolerance for temperature. One of their traditional activities is salt mining. The temperature in the desert there can rise up to 125° F so this place is considered to be one of the hottest in the world. 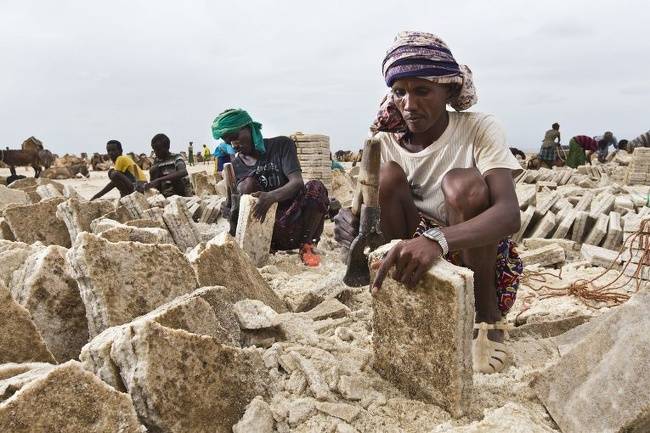 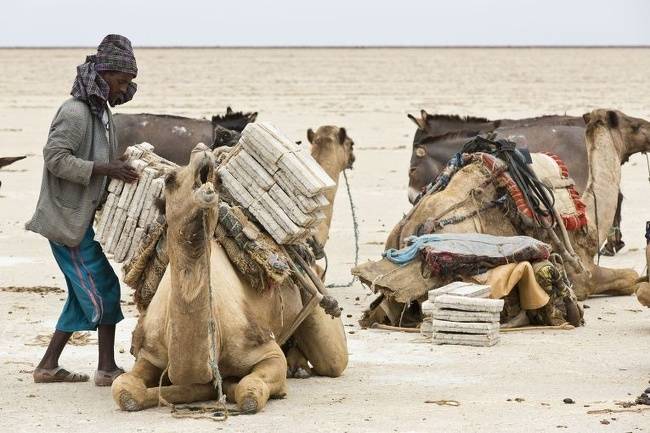 Chinese electricians carry out maintenance of high voltage power lines at crazy heights. Even though they are provided with the safety gear but the risk of getting shocked at this height is really high. 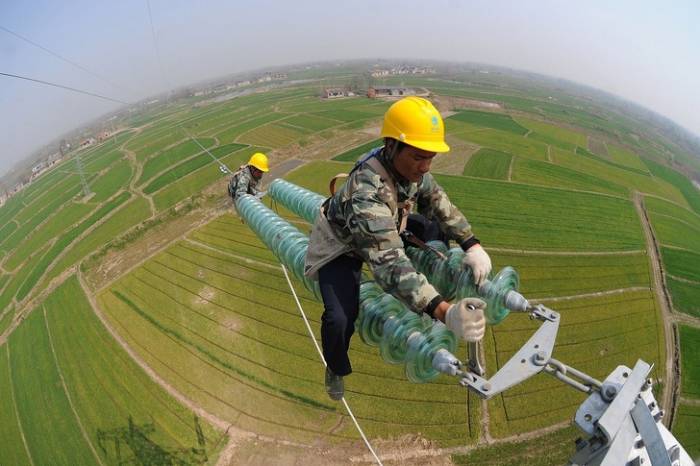 They have to remove stains from the surrounding. The toughest part of the job is removing a body if found weeks or days late. In this situation, even the respirators fail to cover the smell. Sometimes they find half-eaten bodies by insects or rodents. As a rule, it takes workers a couple of days to clean everything, but it may take more time if a house or an apartment is a giant mess 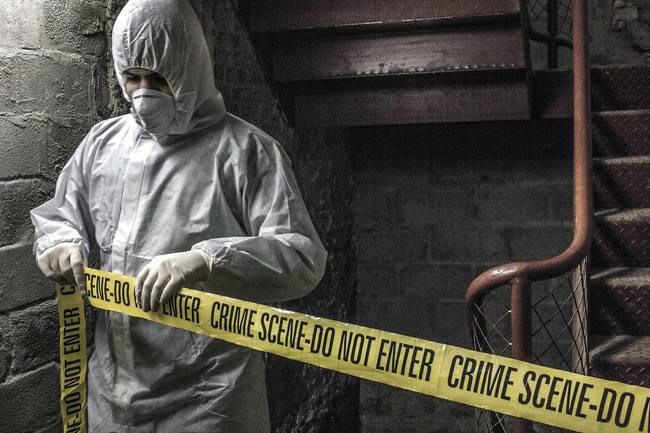 Scientists fighting against malaria have to study malarial mosquitos’ habits. Brazilian scientists even put their own safety on the line and offer themselves as “human bait” to trap mosquitoes on their arms. 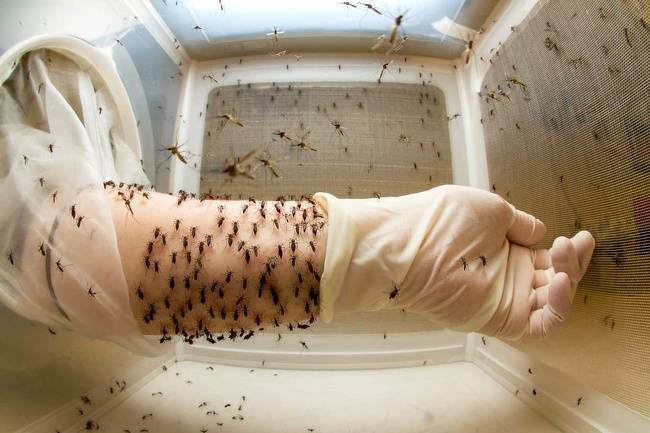 #16 Another normal working day in the Arctic 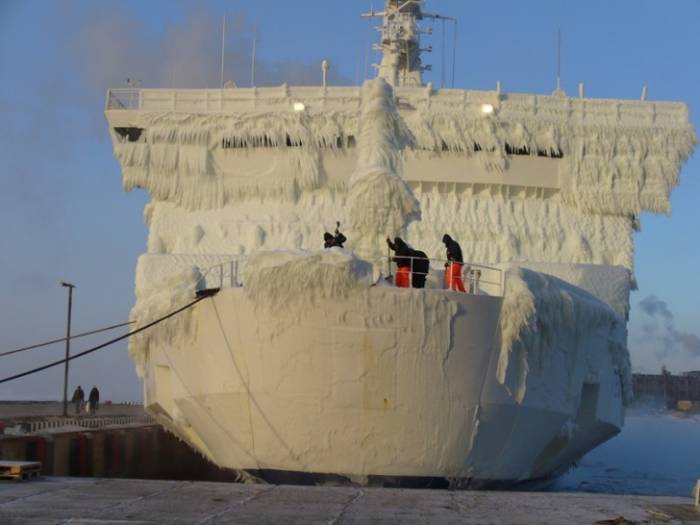