This shipwreck is the second recorded this week in the waters north of Libya. The UN reports that 13 more migrants including a child died on Tuesday while trying to escape for a better life. 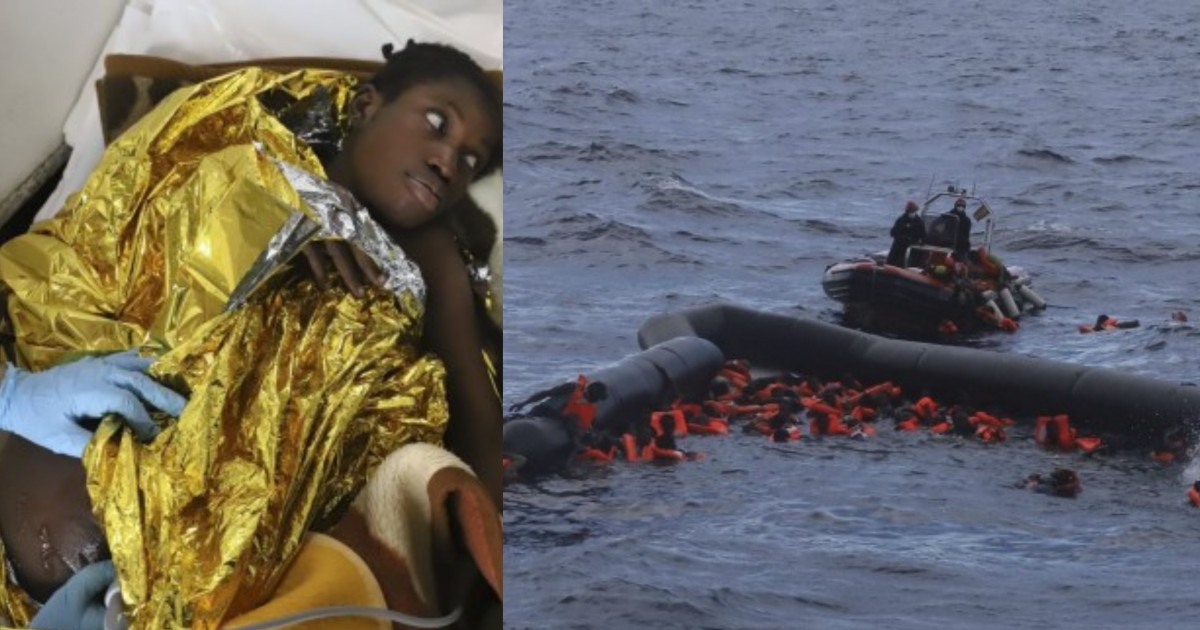 A rubber boat carrying 116 migrants and asylum-seekers split into two pieces in the central Mediterranean Sea resulting in the death of six people. 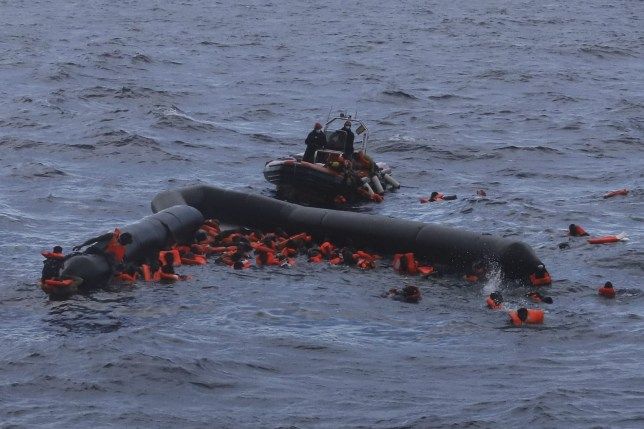 The ship went missing and was searched for hours by the 'Open Arms.' It was finally found on Wednesday morning in international waters north of Libya. 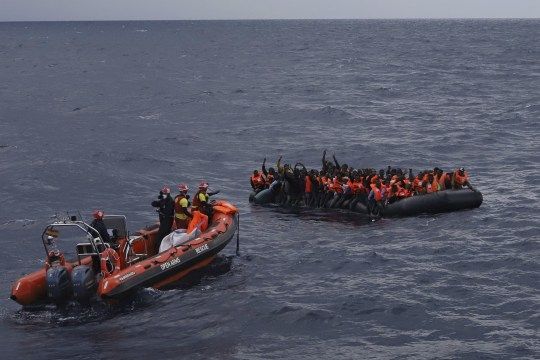 The tragic incident happened when the Spanish humanitarian group had just finished distributing life vests and masks to the passengers to begin transferring them to safety. 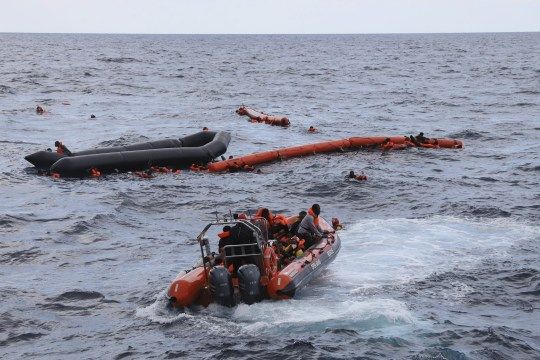 Rescue services got into action immediately

111 people, including two infants, were put out alive but unfortunately, five dead bodies were recovered.

One of the two infants, a six-month-old girl, didn't survive though she was rescued alive.

The picture below shows a pregnant woman getting an ultrasound scan aboard the Spanish rescue boat after surviving the incident. 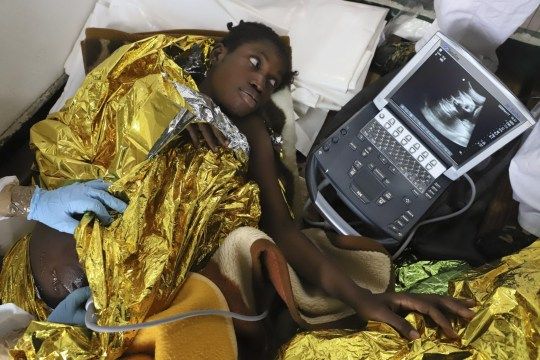 Open Arms spokesperson Laura Lanuza said; 'they had asked Italian and Maltese maritime authorities for the immediate evacuation of six people in serious condition, including two babies and their mothers and a pregnant woman.'

The spokesperson further told their team had already rescued 88 migrants the night before and now the team was headed to a third distress call.

According to the UN, 13 more migrants including a child died on Tuesday

This incident is the second recorded this week in waters north of Libya, a key transit point for migrants from Africa and the Middle East.