Posted by Zainab Pervez in News On 1st March 2021
ADVERTISEMENT 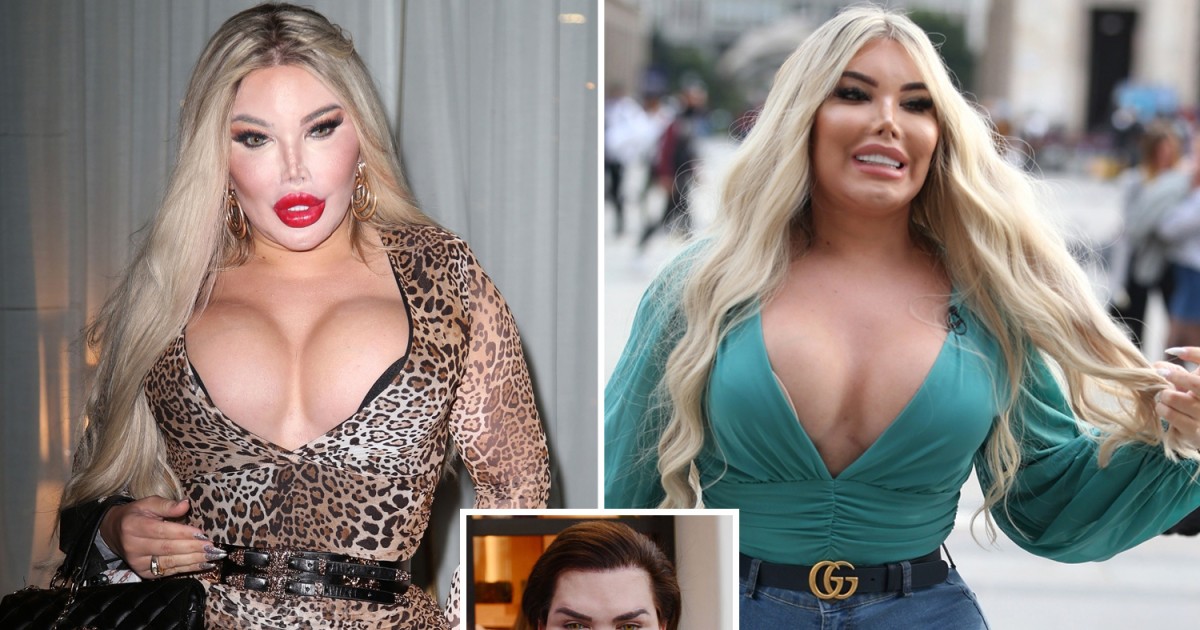 ADVERTISEMENT
The star, formerly known as the Human Ken Doll, had the pioneering £13,700 operation in Bangkok, Thailand, five days ago.

Looking happy and healthy on today's show, Jessica said: "The aesthetics of my vagina is exactly the same as a biological vagina. I look at it all the time.
Credit: Dailymail
ADVERTISEMENT

"In three months time it's going to behave in the same way as a biological vagina; it's elastic and it self-lubricates as well." 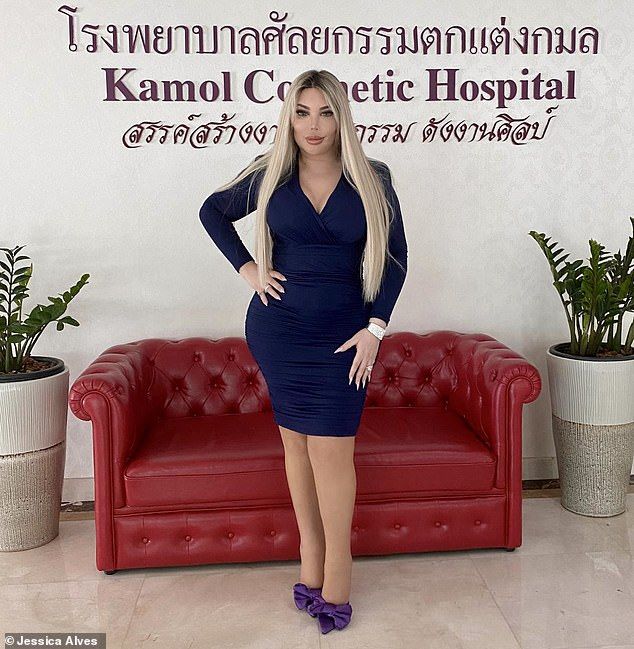 She said: “It feels like I have been born again at the age of 37. I love my new vagina, it a little swollen but it is very cute.
Credit: Dailymail
ADVERTISEMENT
ADVERTISEMENT
“I am now able to start my new life as a happy woman. In three months, I will be able to use it sexually!" 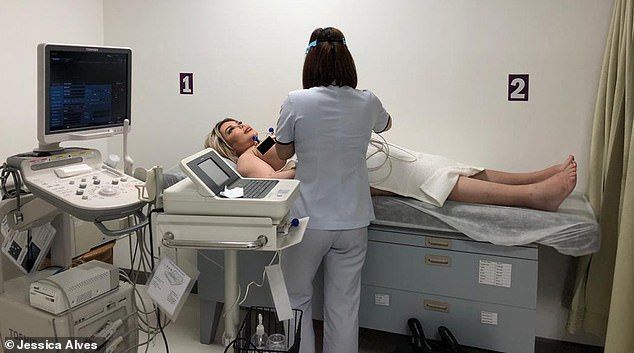 “My new vagina will definitely give me the confidence to date and be intimate with someone.”

Credit: Dailymail
ADVERTISEMENT
"I've done more than 400 television shows as a man and will continue as a woman."

She added that she hopes to undertake two more procedures to complete her transition, saying: "I'm not happy with my breasts, I have to change my implants and a few other things. There's one thing I want to say, being a woman feels amazing."

The Brazilian has spent over £600,000 on surgeries which include facial feminization surgery, breast enlargement, and bottom augmentation.

Alves was born Rodrigo Alves, and shot to fame after being dubbed 'the human Ken Doll. However, she later revealed that she planned to transition to a woman. She used an appearance on a British breakfast show to explain she was 'never Ken' but was always 'Barbie'.
Credit: Dailymail
ADVERTISEMENT

"I was very unhappy and I either had the transition or die. It was one or the other. I still need two or three more surgeries to complete my transition, and then I swear I will be done with plastic surgery - there is only so much one can take."
She added that one day she also hoped to become a mother. I would like to have a child and like to have a baby.
ADVERTISEMENT

'I feel born again': Jessica revealed on Friday she has had gender reassignment surgery in Bangkok and said it has given her the confidence to 'find love and be intimate' 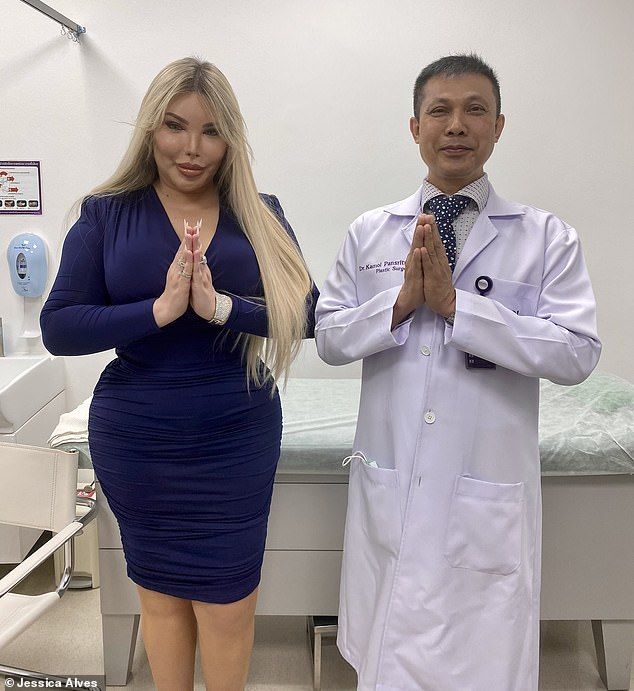 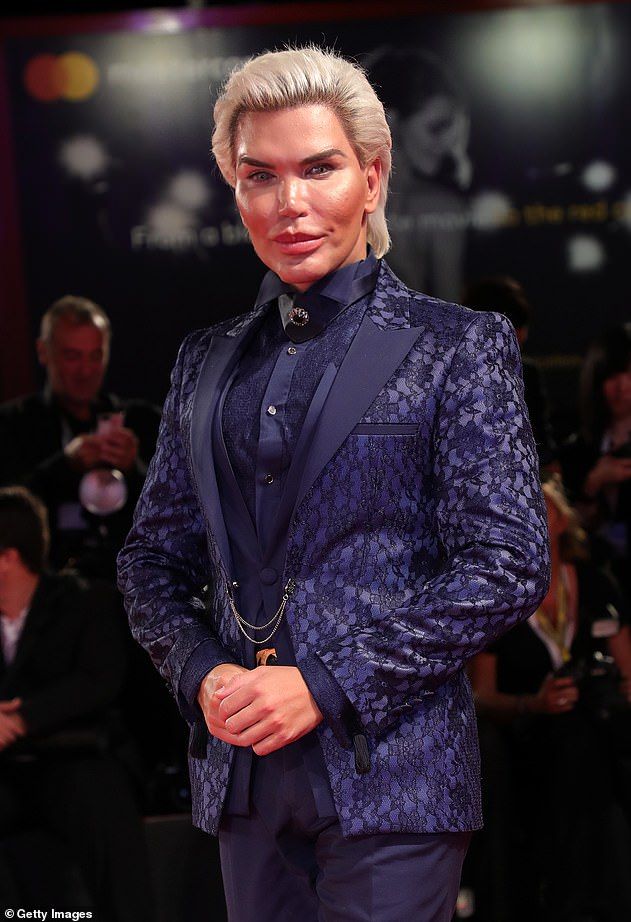 "Over the years I have been playing a character and being a man and I tried my best to be a male. After all, I was born in this body as a male."