Treasures Worth $2M Hidden In The Rocky Mountains, Clues Can Be Found In Forrest Fenn Poem

Multi-millionaire Forrest Fenn of New Mexico promised just that to thrill-seekers – adventures and great rewards in the form of gold coins and gems. 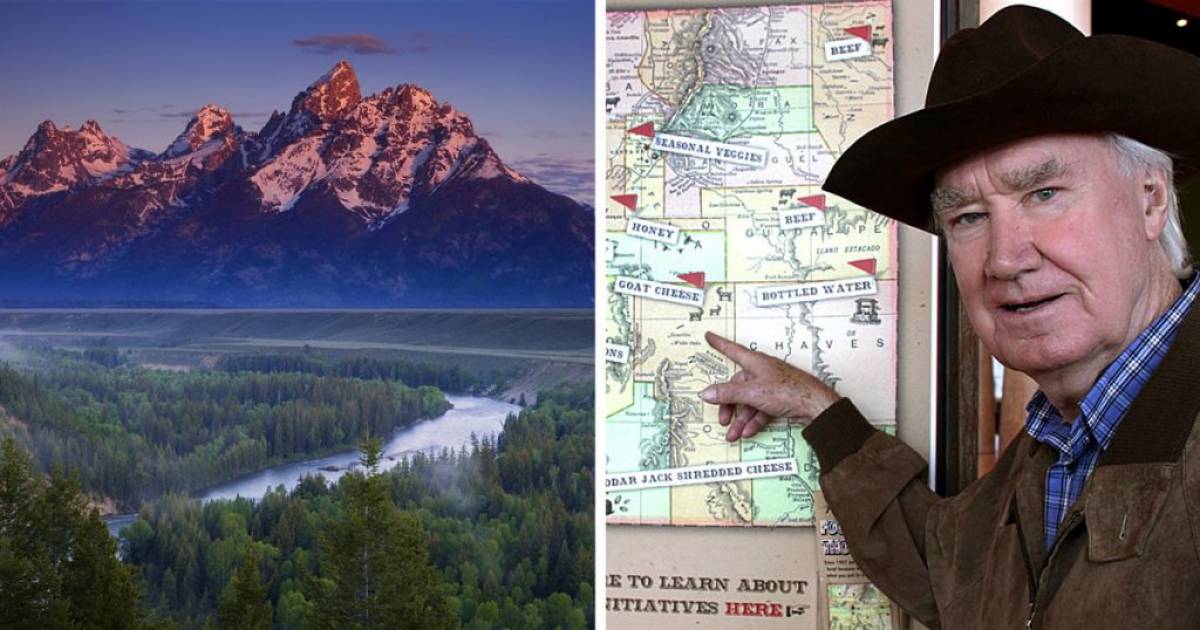 The Fenn Treasure is a treasure reportedly worth over a million dollars supposedly hidden by art dealer and author Forrest Fenn in the Rocky Mountains. 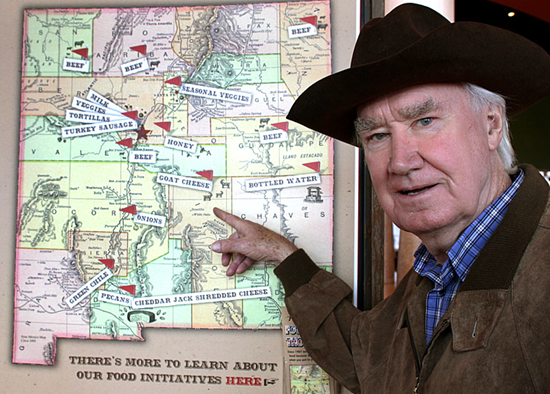 According to Fenn, many people have claimed to have found the treasure, but no one has provided any evidence to him supporting their claim. As of July 2017, Fenn has stated: "The treasure remains where I hid it about 7 years ago". In May 2017, Fenn was asked: "Has anyone determined the nine clues and what they represent?" and his response was: "I don't know that anybody has told me the clues in the right order", leading to speculation all of the clues have been solved, but the chest remains hidden. 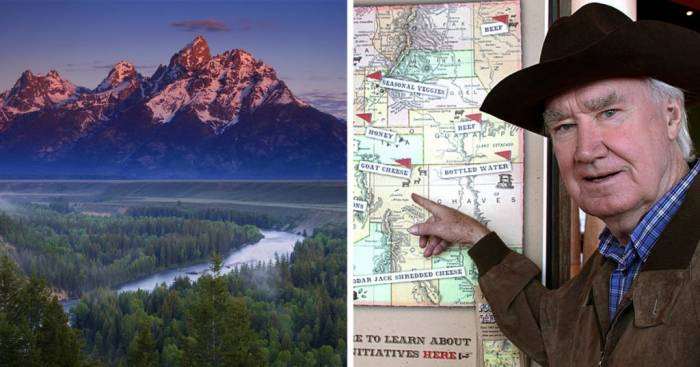 The antiquities dealer started the treasure hunt in 2010 when he buried a treasure chest filled with gold and gems in the Rocky Mountains. You need to read his poem, though, as the clues are well-hidden in it. 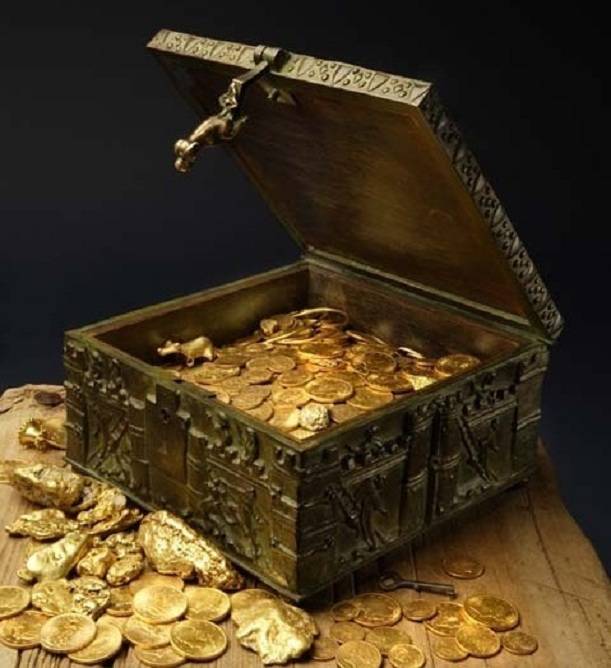 Forrest reconfirmed searchers have been within 200 feet (60 m) of the treasure and many within 500 feet (150 m). The Thrill of the Chase and Too Far to Walk books chronicle Fenn's life as an adrenaline junkie and the treasure hunt has attracted many thrill seekers. 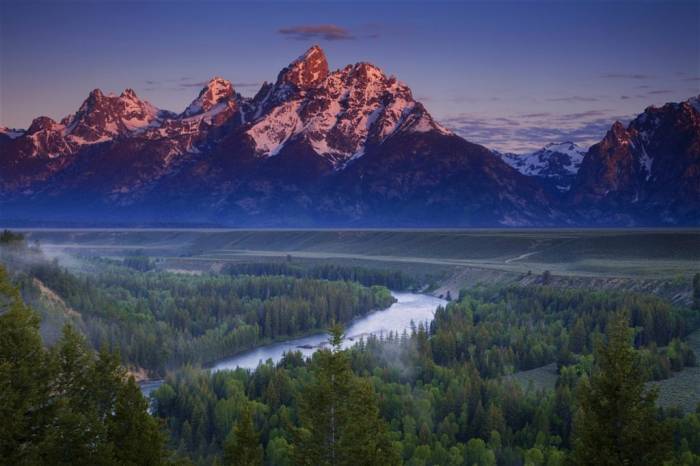 Thousands of people have gone looking for the gold, jewels, and other trinkets since Forrest Fenn first revealed the hidden treasure’s existence in his 2010 memoir, "The Thrill of the Chase." Randy Bilyeu, 54, set off along the frozen Rio Grande on January 5 in the hope of becoming the first man to find the mysterious “Fenn Treasure”. 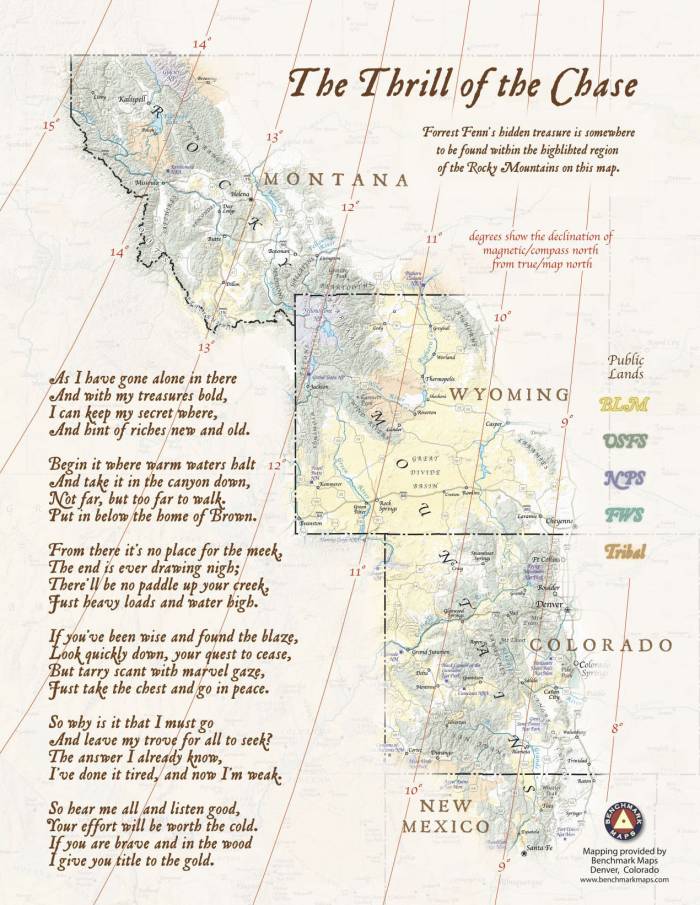 Mr. Bilyeu’s dog, raft and GPS tracking device were found on January 15 but the inventor himself hasn’t been seen for weeks. He’d left his car with maps and a sandwich parked nearby, suggesting he hadn’t planned to be in the mountains for very long. 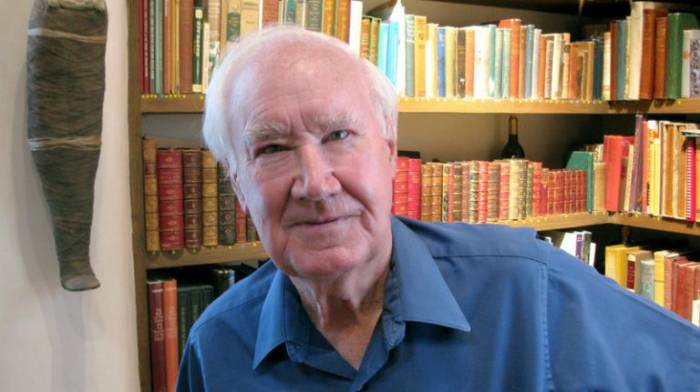 The body of Paris Wallace, a pastor from Colorado, was found last week by investigators along with the Rio Grande just west of Santa Fe, according to The Albuquerque Journal. He was reported missing after he told his family that he was going to try to find the treasure. 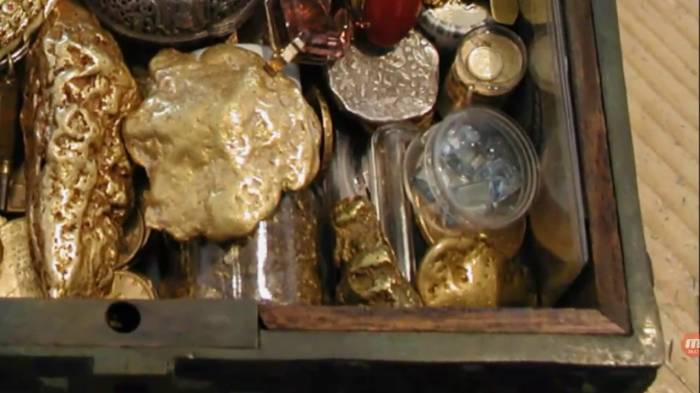 His death follows that of Randy Bilyeu, who more than a year ago disappeared after venturing into the Rocky Mountains. The remains of his body were also found in the Rio Grande seven months after he vanished, The Times said. 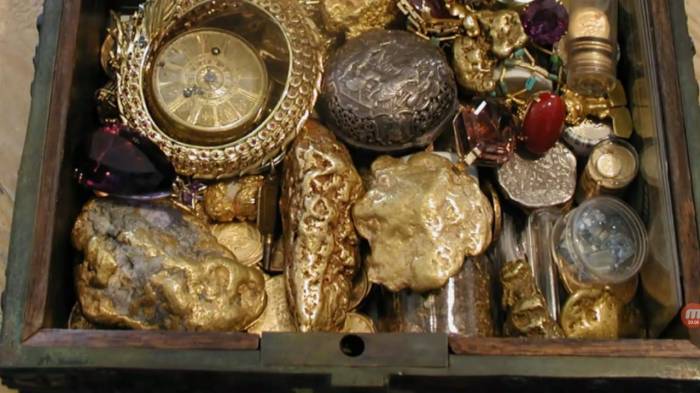 Mr. Fenn says he receives approximately 100 emails every day about the treasure and estimates 65,000 people have set off in search of the chest. Fenn, 86, claims in his 2010 self-published memoir "The Thrill of the Chase" that he stashed a trunk filled with gold coins and nuggets, ancient artifacts and precious gems in a secret location somewhere amid the Rocky Mountains. In the book, Fenn includes a poem that he said has clues to help people discover the loot. 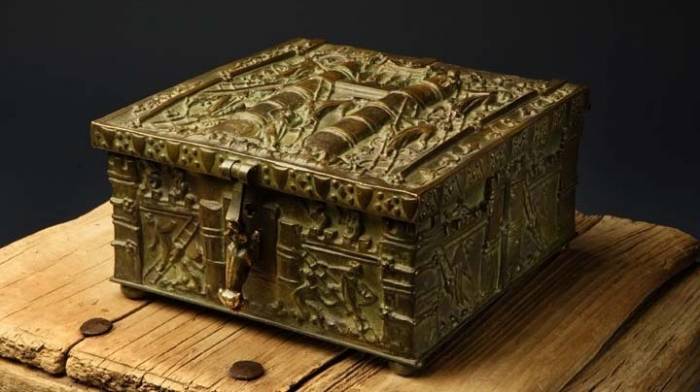 Fenn said that no one else knows about the location of the treasure chest, except him. "If I die tomorrow, the knowledge of that location goes in the coffin with me." 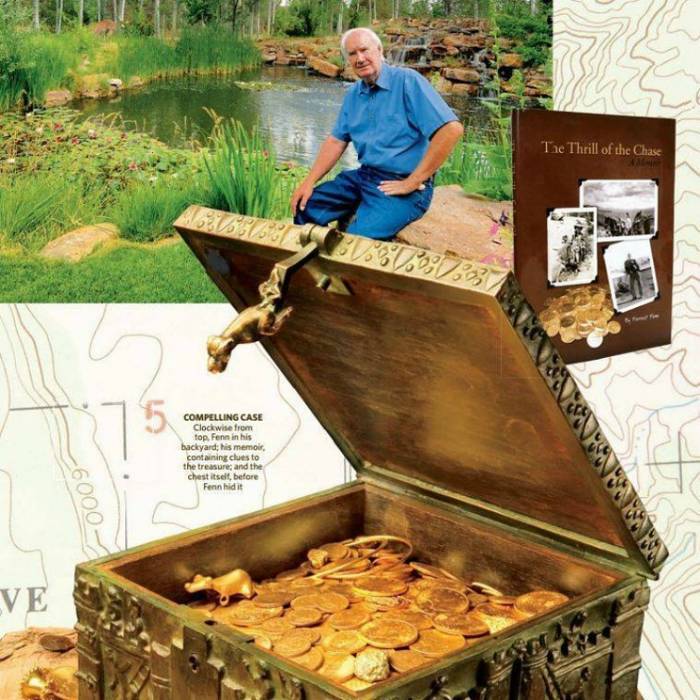 New Mexico State Police Chief Pete Kassetas has since asked Fenn to discourage people from searching for the chest. Fenn suggested in an email this week to The Times that he'd like for people to keep searching.

"If someone drowns in the swimming pool we shouldn't drain the pool," he wrote, "we should teach people to swim." 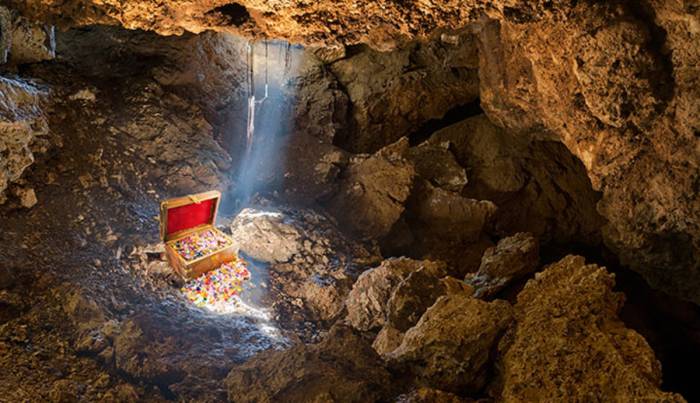 The poem has 24 verses. There are nine clues. Or so he says. Curious about Fenn’s treasures? Here’s the full poem from his memoir, “The Thrill of the Chase.”

As I have gone alone in there

And with my treasures bold,

I can keep my secret where,

And hint of riches new and old.

Begin it where warm waters halt

And take it in the canyon down,

Not far, but too far to walk.

Put in below the home of Brown.

From there it’s no place for the meek,

The end is ever drawing nigh;

There’ll be no paddle up your creek,

If you’ve been wise and found the blaze,

Look quickly down, your quest to cease,

But tarry scant with marvel gaze,

Just take the chest and go in peace.

So why is it that I must go

And leave my trove for all to seek?

The answers I already know,

So hear me all and listen good,

Your effort will be worth the cold.

If you are brave and in the wood

I give you title to the gold. 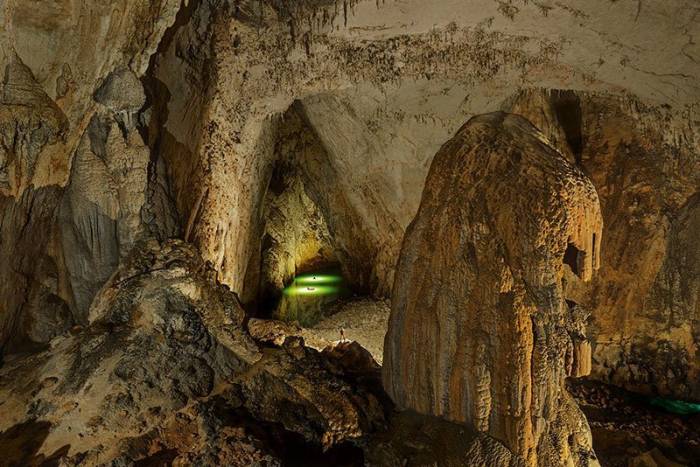