True Facts That May Surprise You

If you're a lover of random facts then you will love this article. From the past to the present there is always something new to learn about the world around you. Let's learn some new facts together. 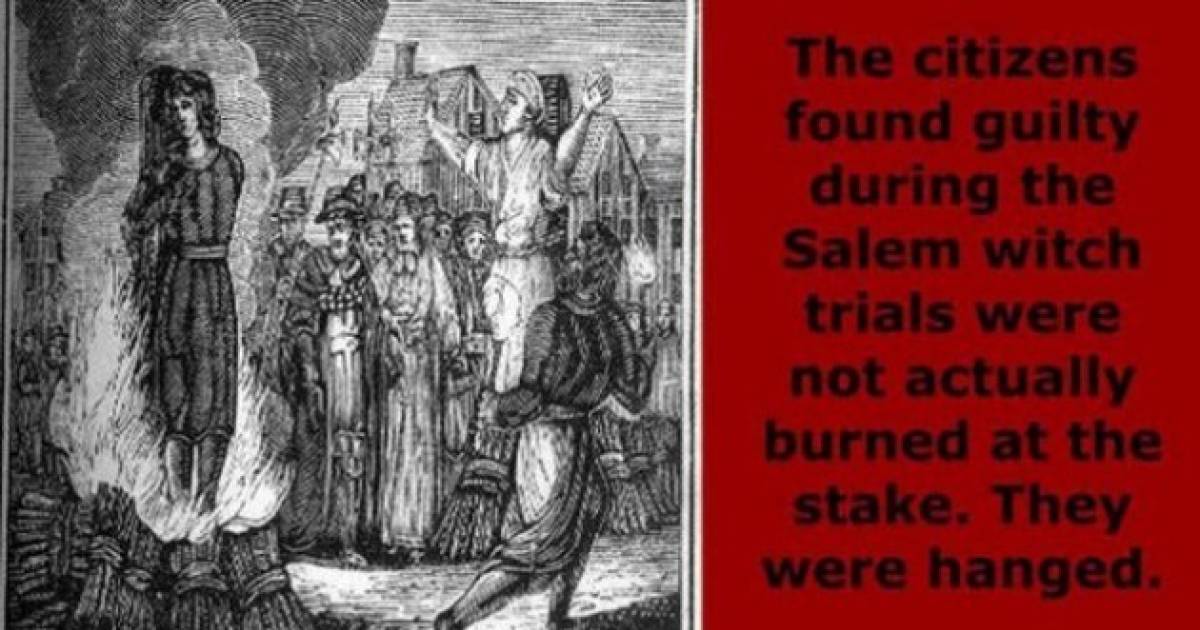 #1 You've been calling him the wrong name all along.

Thanks to the Romans you've been calling the Christian savior by the wrong name all this time. His name is actually Yeshua which isn't anything close to Jesus. 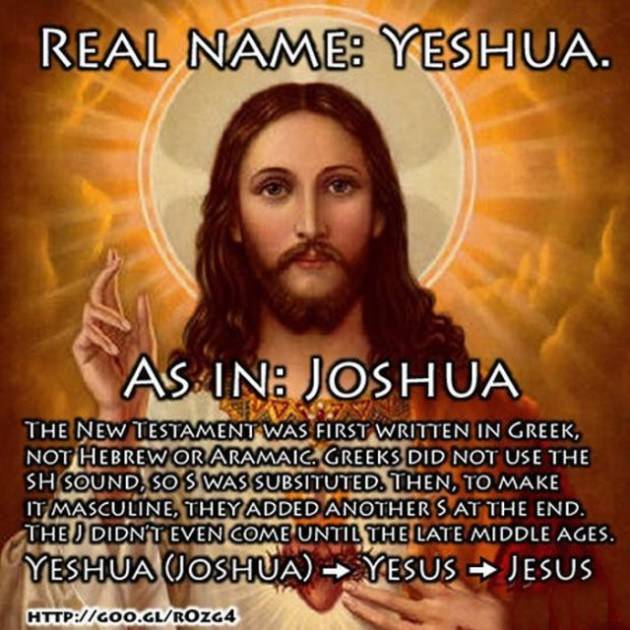 This one is pretty shocking considering that America claims baseball as its own creation. Did you know it was actually a Brittish invention? 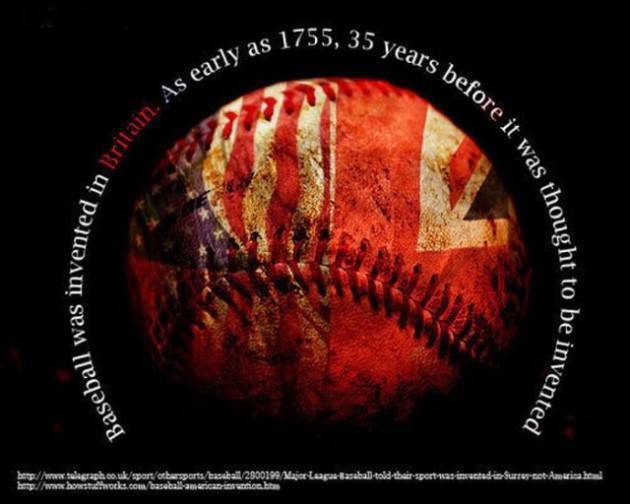 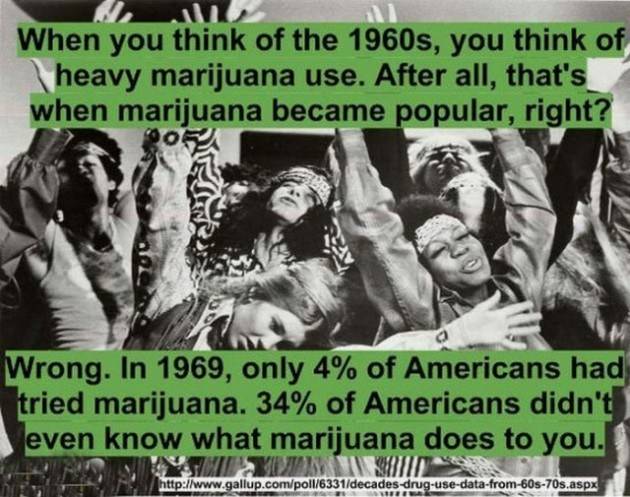 Napoleon wasn't actually as short as he is portrayed. His height was pretty average to tell you the truth. 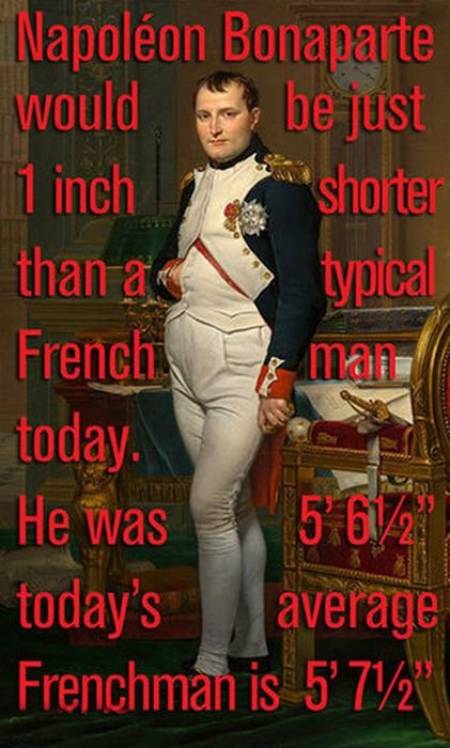 Everything I have learned about the Vietnam War pointed to it mostly being the younger generation that was fed up with and protesting the war. Imagine my surprise when I found out that it was actually cranky old people that were the main ones protesting. 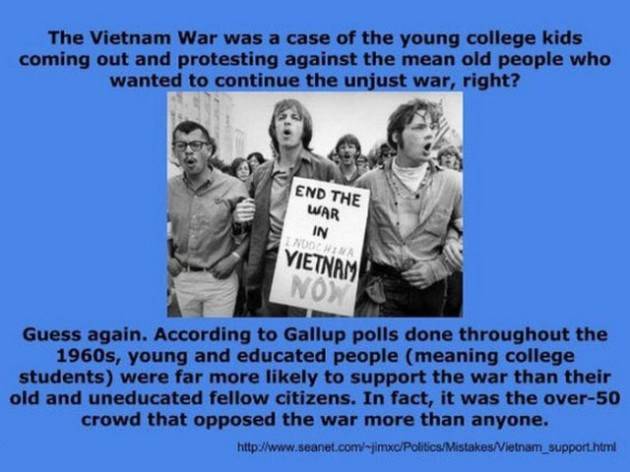 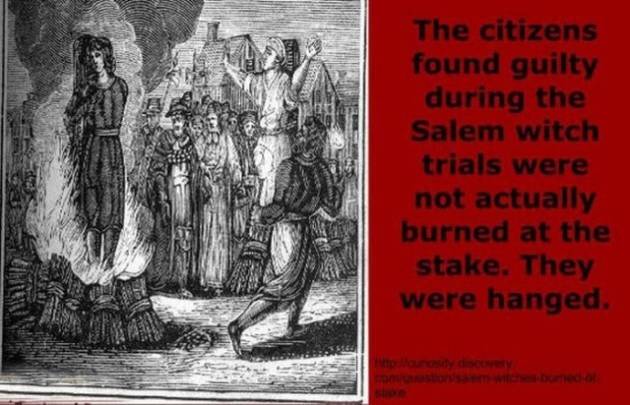