True Historical Facts That You Will Find Hard To Believe

They say that the truth is often much stranger than fiction and in the case of the facts that you are about to see that's very true. Prepare to have your mind blown by these strange history facts. 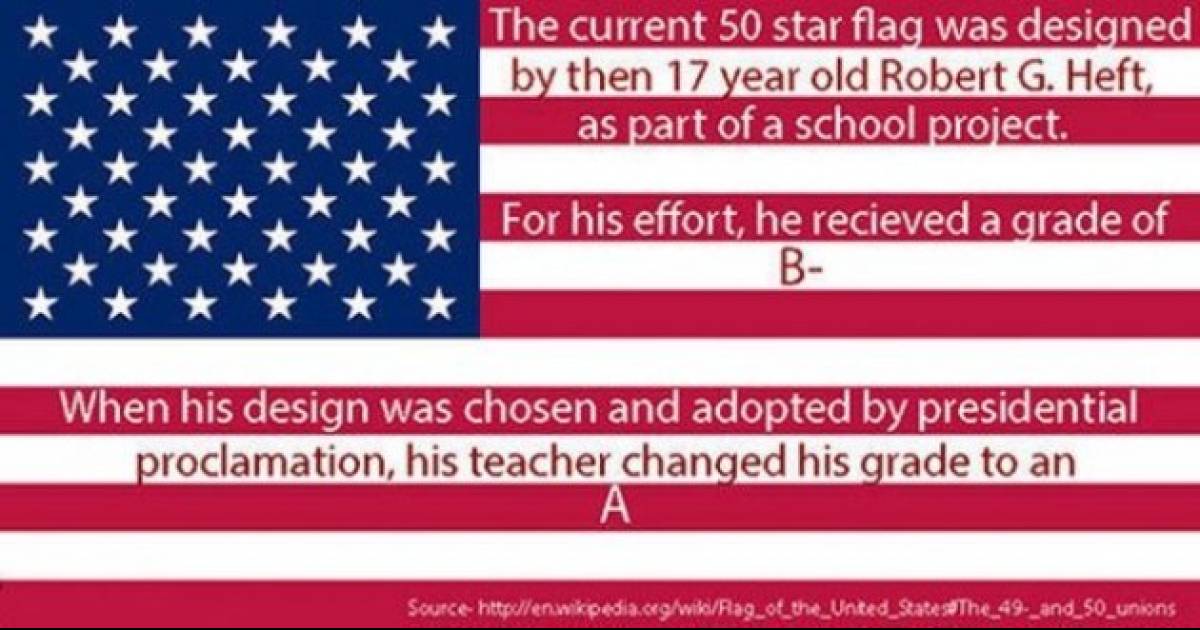 #1 Forget what you know.

The pyramids were actually built by paid labor, not slaves. Think about it, would you trust something monumental like this to be built by untrained labor? Of course not, you hire professionals. 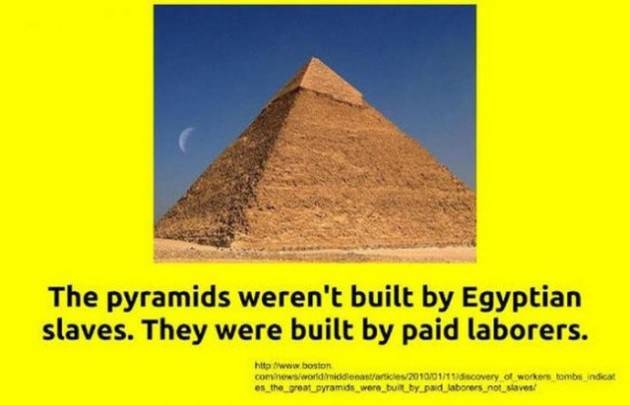 #2 You think South Africa was bad?

The US was much worse when it comes to race and relationships than South Africa could ever be. Even now the US is far from the picture of love and tolerance. 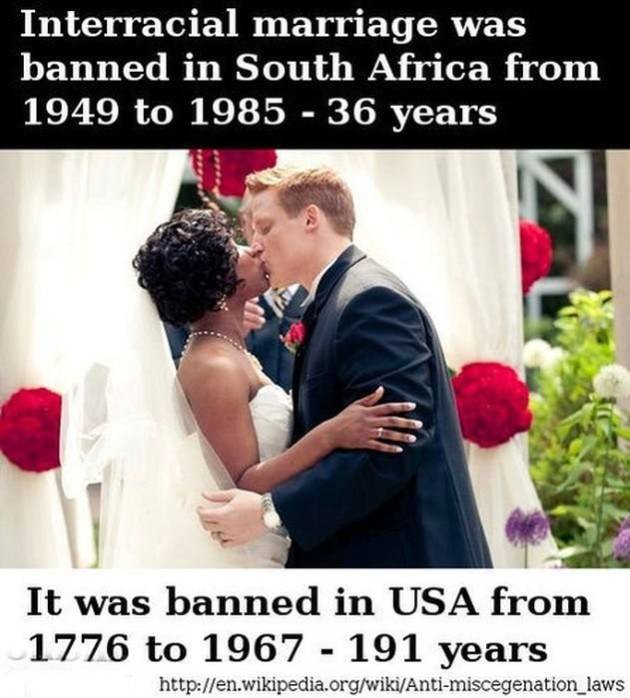 #3 Prepare to have your mind blown.

John Tyler was the president of the US in 1841. Today his grand and great-grandson are still alive and well. How might you ask? Well, check out the fact sheet. 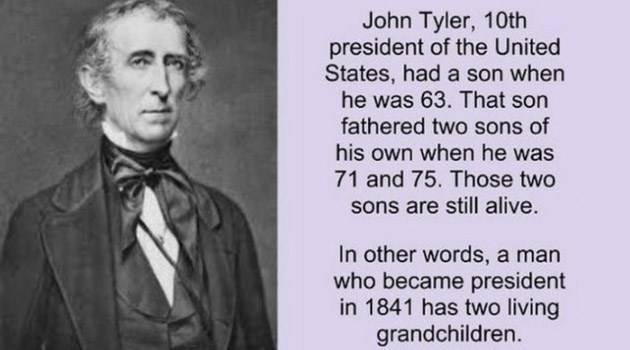 #4 Still paying for the Civil War.

After all these years the federal government continues to honor pensions for Civil War veterans to their children. How crazy is that? 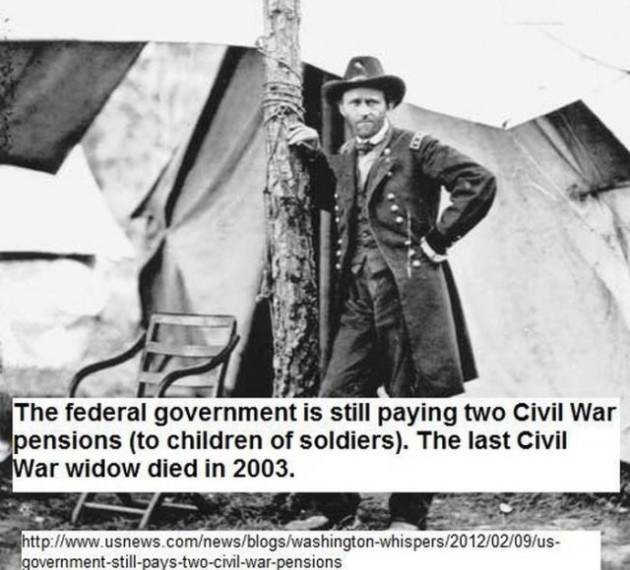 China has a history of brutal wars the likes that just haven't been seen outside of World War II. It's pretty insane when you think about the fact that China alone has housed 7 of the 10 deadliest wars ever. 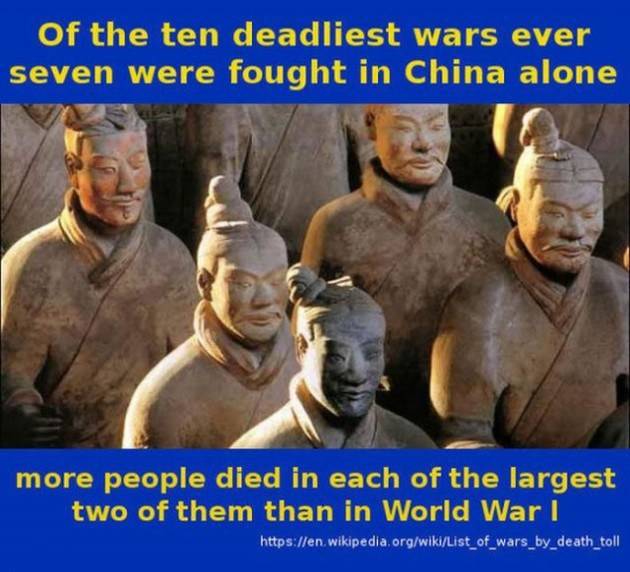 Everyone thinks that all the dinosaurs existed together at the same time but they couldn't be more wrong. There are millions of years worth of gap between the earliest and latest dinosaurs. 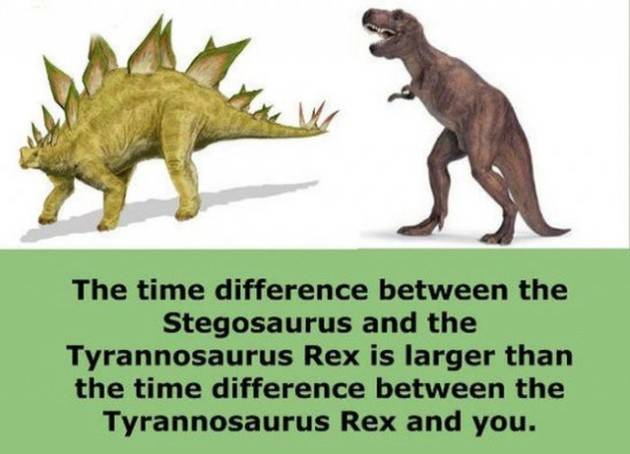 When you think back on human history most of what we know comes from the written records. Now take into account that humans existed for over 194,000 years before things were written down about 6,000 years ago. That's a huge gap. 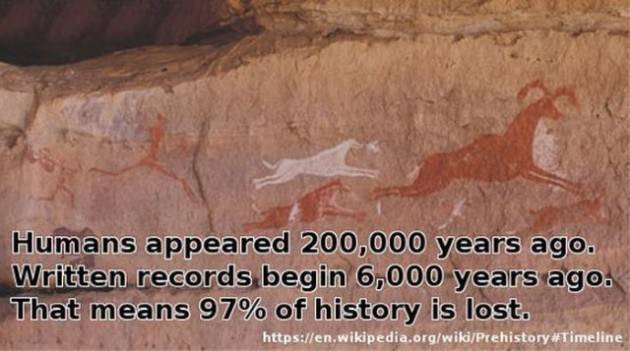 This nifty fact about our flag might surprise you. It's actually pretty funny that the flag is only worth a B-. I wonder what the A+ flag would have looked like. 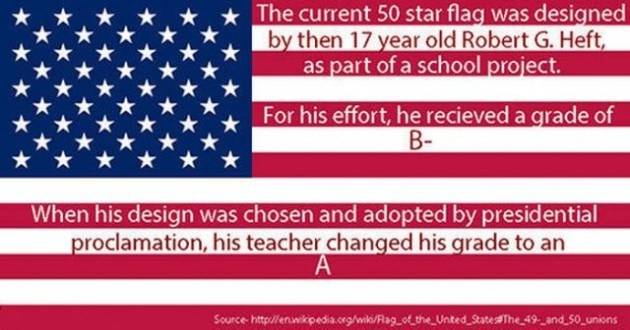